CWS invites you to a panel “War, Conflict and Gender Based Violence” whic is organised for the behalf of 25th November International Day of Eliminating Violence Against Women. 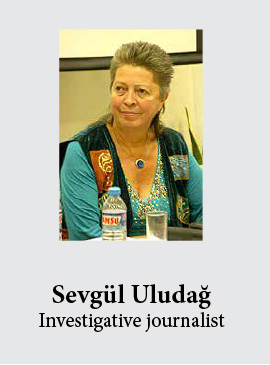 Sevgül Uludağ Investigative journalist
Sevgül Uludağ is an investigative journalist since 1980 and currently writes in Yenidüzen newspaper in Turkish, and has a weekly column in Politis newspaper. In addition she writes at the ‘Cockroaches’ website in English. Working as an investigative reporter, she has been instrumental in uncovering information on many of missing Cypriots. In addition, she has also written a number of books. She has been given many awards for her investigative journalism on the missing persons’ both from Cyprus and internationally, such as  in 2006 when she  was awarded by the Reporters Without Frontiers of Austria  the  Press Freedom Award; she also received the  international `Courage in Journalism Award` in 2008 by the International Women’s Media Foundation. She has been awarded the `European Citizens’ Prize` by the European Parliament in 2014. She co-founded two NGOs, Hands Across the Divide, and the Women’s Research Center in Nicosia. She was instrumental in the establishment  of the association of the relatives of of the  ‘missing persons’ and victims of war from both sides “Together We Can” who organize public events and speak about the shared pain and the past in the context of reconciliation and moving forward. 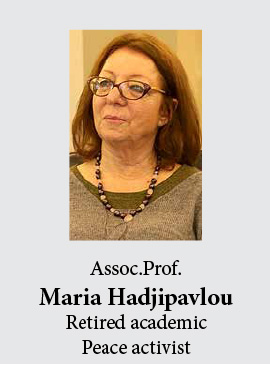 Assoc.Prof. Maria Hadjipavlou Retired academic Peace activist
Maria Hadjipavlou is a well-known expert in conflict resolution and feminism. She has promoted peace across the divide in Cyprus for the last thirty-five years. She is a trainer in conflict resolution and gender-raising consciousness. She has published widely in the fields of conflict resolution, Cyprus and gender issues. As a visiting scholar at the School of International and Public Affairs (SIPA) Columbia University in 1996-97, she co-founded the Center for International Conflict Resolution. She is also a founding member of the Cyprus Peace Center (1989; President for over ten years), of the Cyprus Conflict Resolution Trainers Group and of the first international Cypriot Women’s NGO, Hands Across the Divide. She also served as advisor in many peace projects in Cyprus such as Technology for peace, the Young Journalists Project and the New Media Landscape project in Cyprus. Her book Women and Change in Cyprus: Feminisms, Gender in Conflict” (I.B.Tauris, 2010) became a reference book on women in Cyprus. 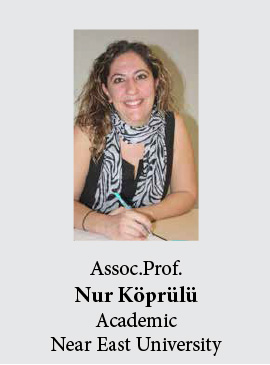 Assoc.Prof. Nur Köprülü Academic Near East University
Nur Köprülü received her Phd degree at the Middle East Technical University (METU) in international relations, and now works as the Head of the Department of Political Science and a lecturer in the Department of International Relations at Near East University. Specialized on the democratisation movements and politics of identity in the Arab world in general, and the Hashemite Kingdom of Jordan and political liberalization process in particular, Köprülü published articles on processes of democratisation, politics of identity and Islamist movement in the Middle East. 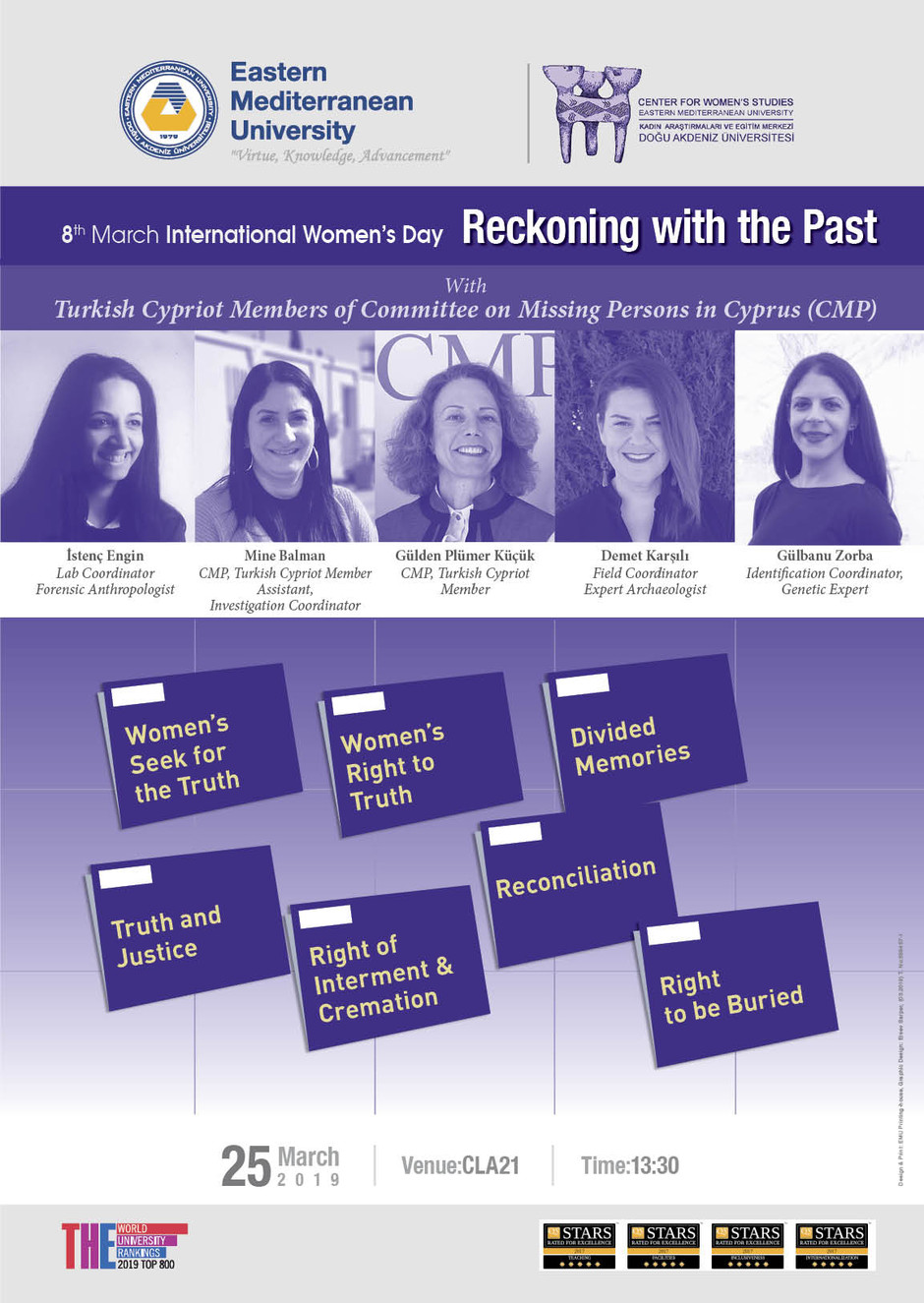 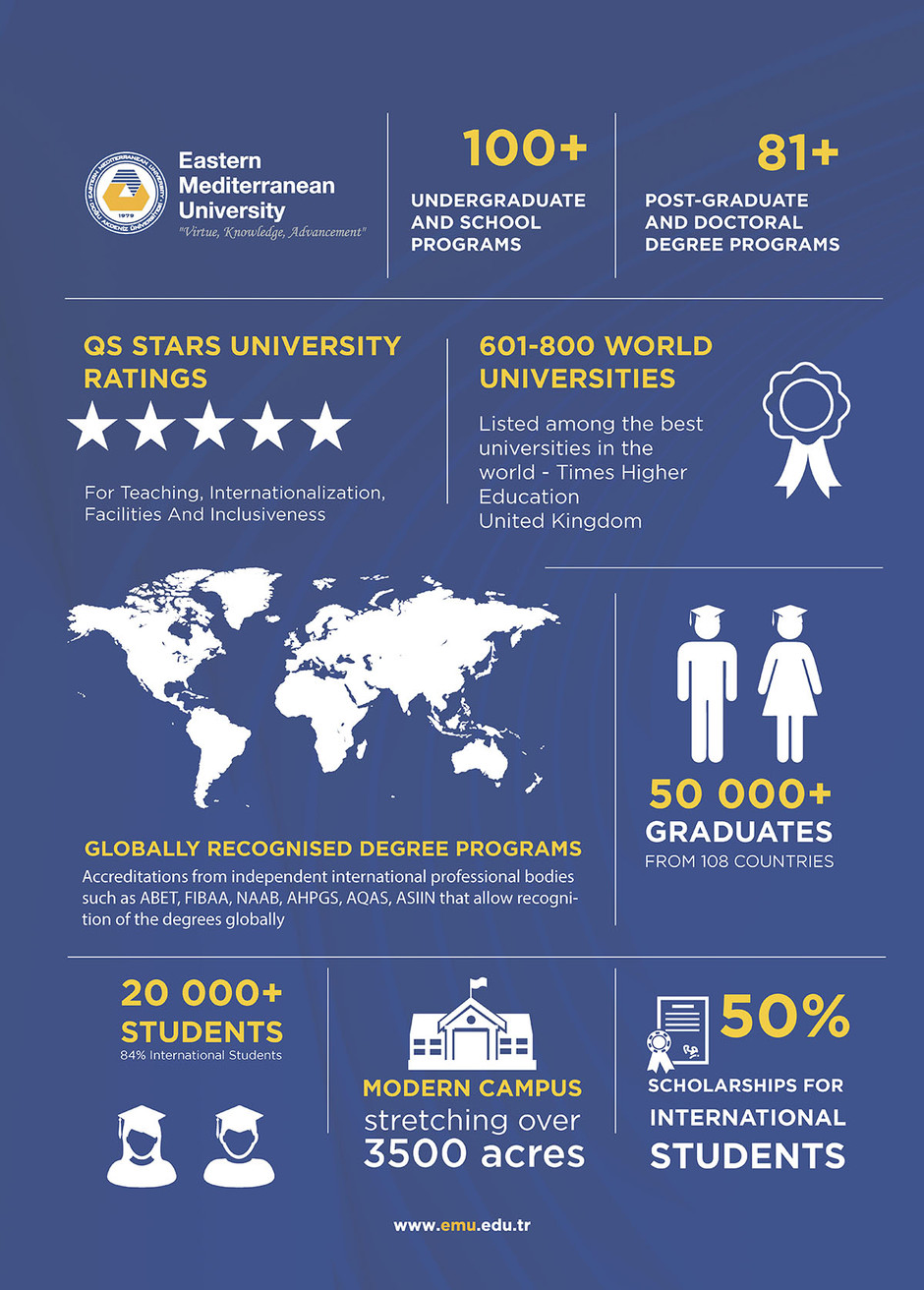 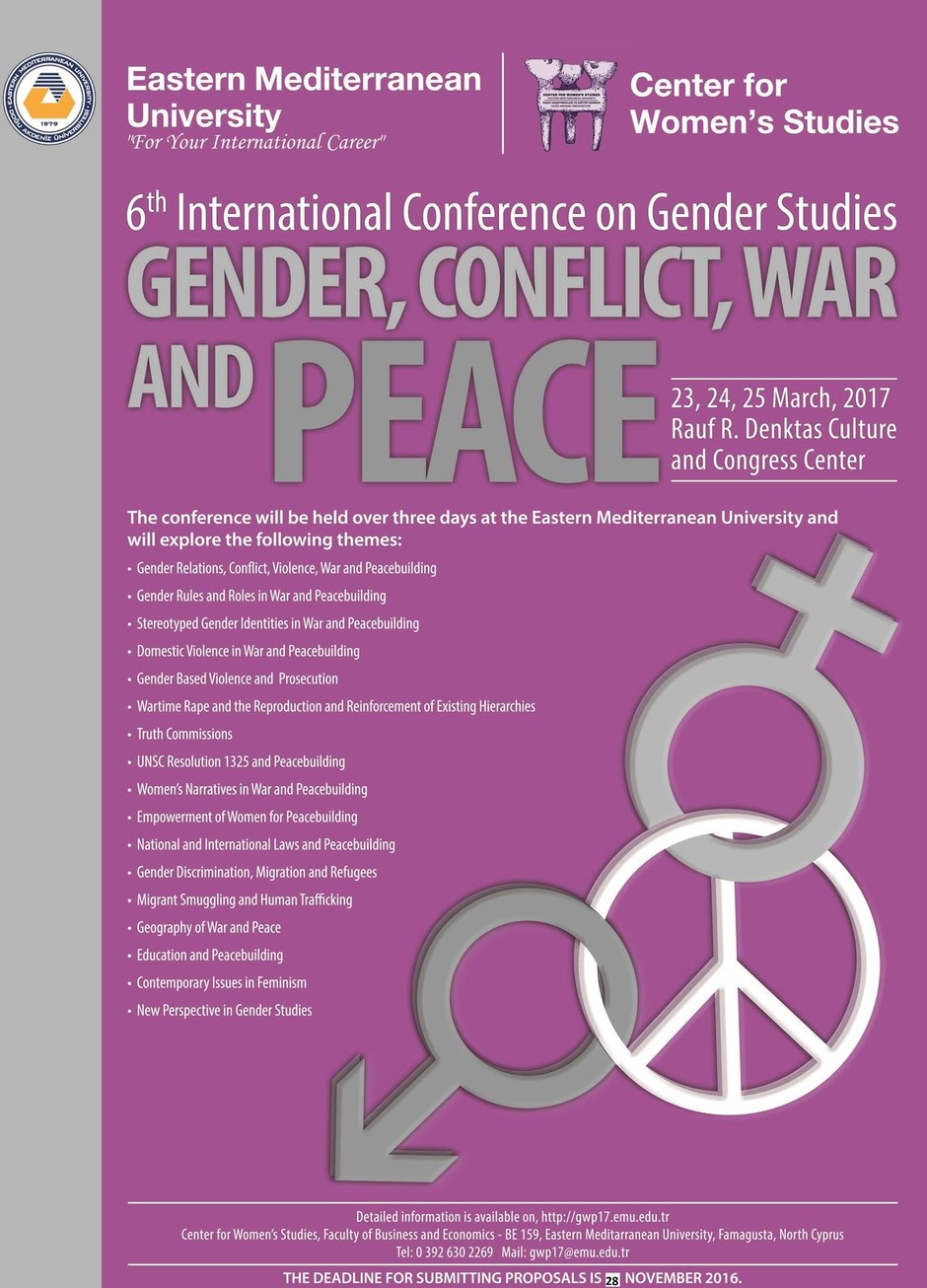 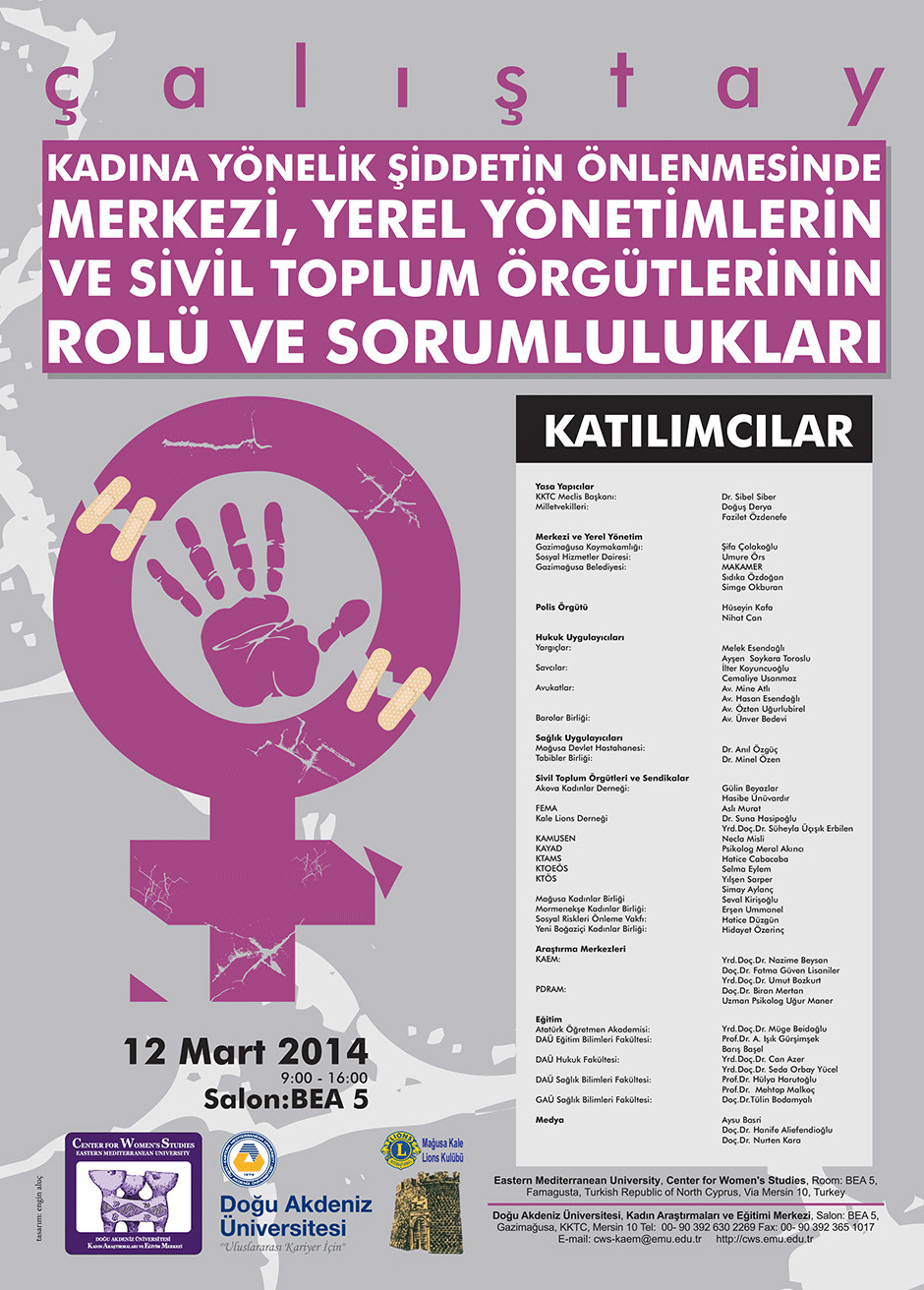