Burcu Guccuk, a high school student who took part in an activity organized by EMU Social Media Unit, within the framework of the 6th annual Eastern Mediterranean University Promotion Days won a tablet following a prize draw. Guccuk and many others high school students took part in the draw by taking a souvenir photograph at the stand of the Social Media Unit. Guccuk has since graduated from the Namik Kemal High School.

Guccuk was handed her tablet in the office of  Vice Rector in charge International Affairs and Promotion, Prof. Dr. Cem Tanova. Prof. Dr. Tanova congratulated the lucky winner and thanked her for participating in the draw before providing information about EMU and its accreditations. Guccuk stated that she is interested in receiving an education at EMU Department of Gastronomy and Culinary Arts before going on to point out that she found the Promotion Days very helpful: “We all received one on one attention, this is the first time I have been handed such an opportunity. I am very happy because as a result of the Promotion Days, I can now my make decision more easily. I would like to thank EMU for the tablet. It will be of great use to me, when carrying out my studies.” 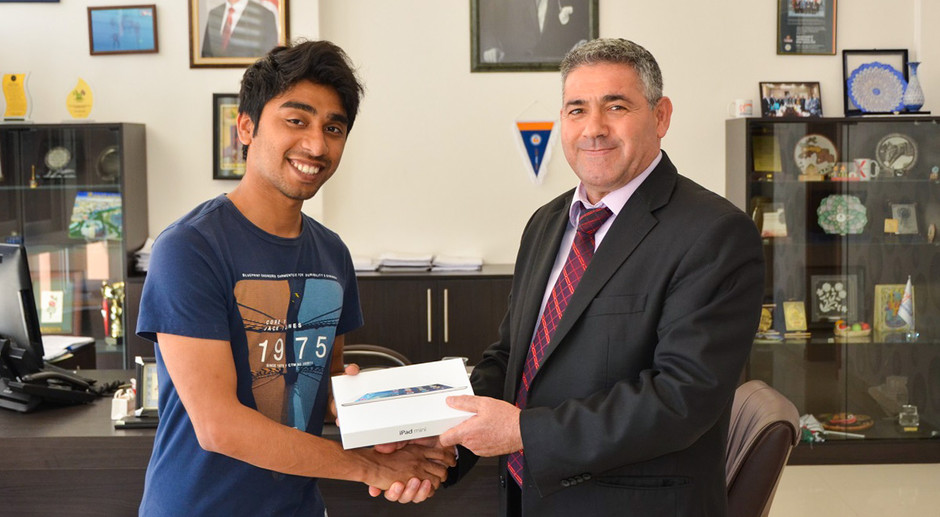 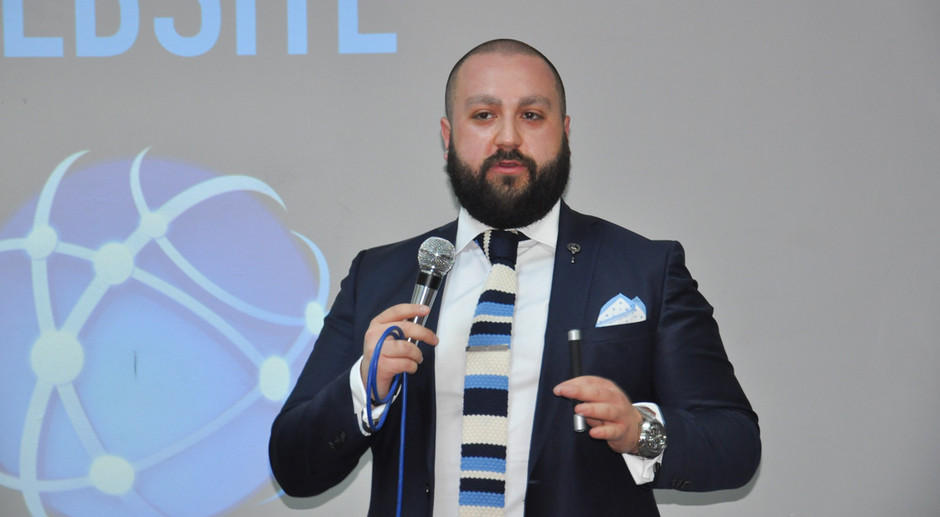 Erhan Us, Head of the Social Media and Design Agency, Holds Conference at the EMU 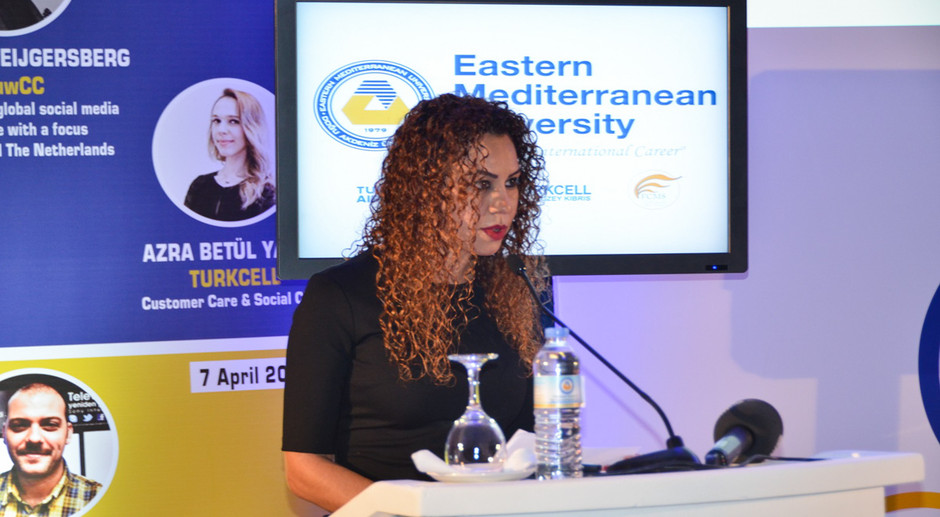 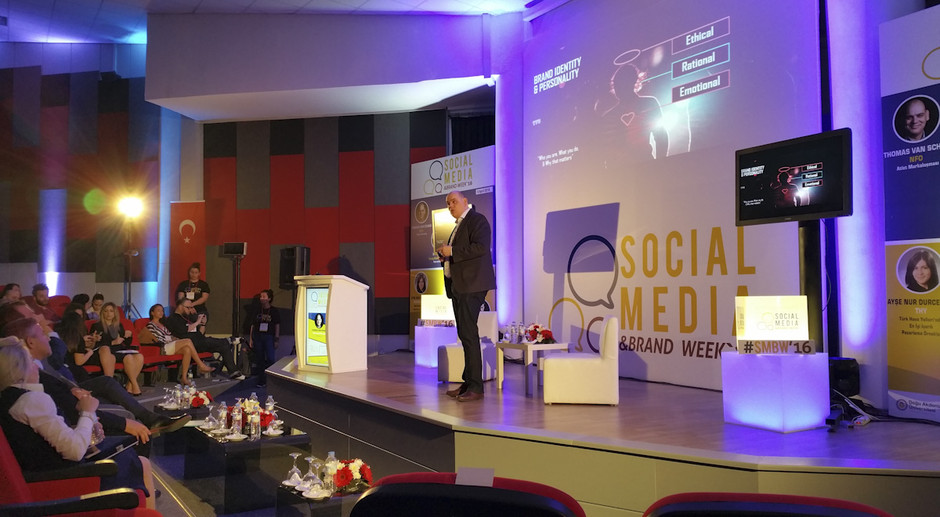 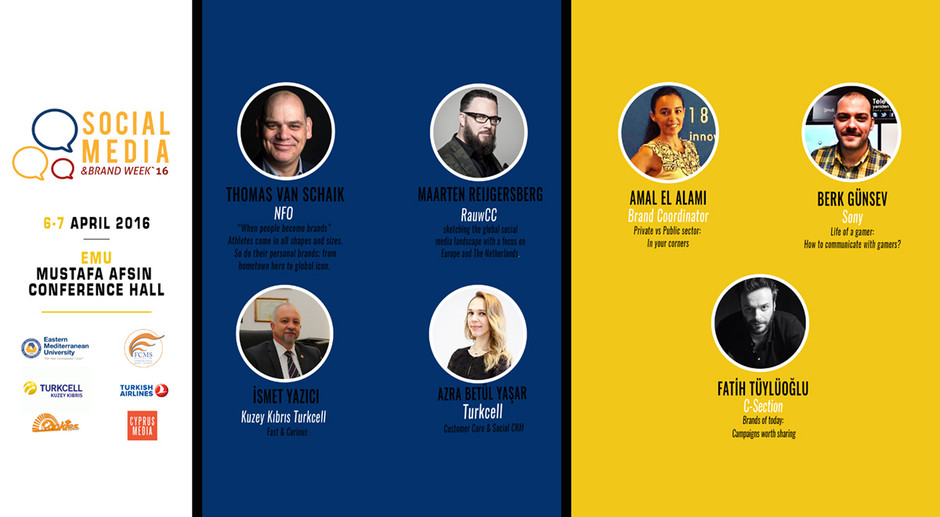 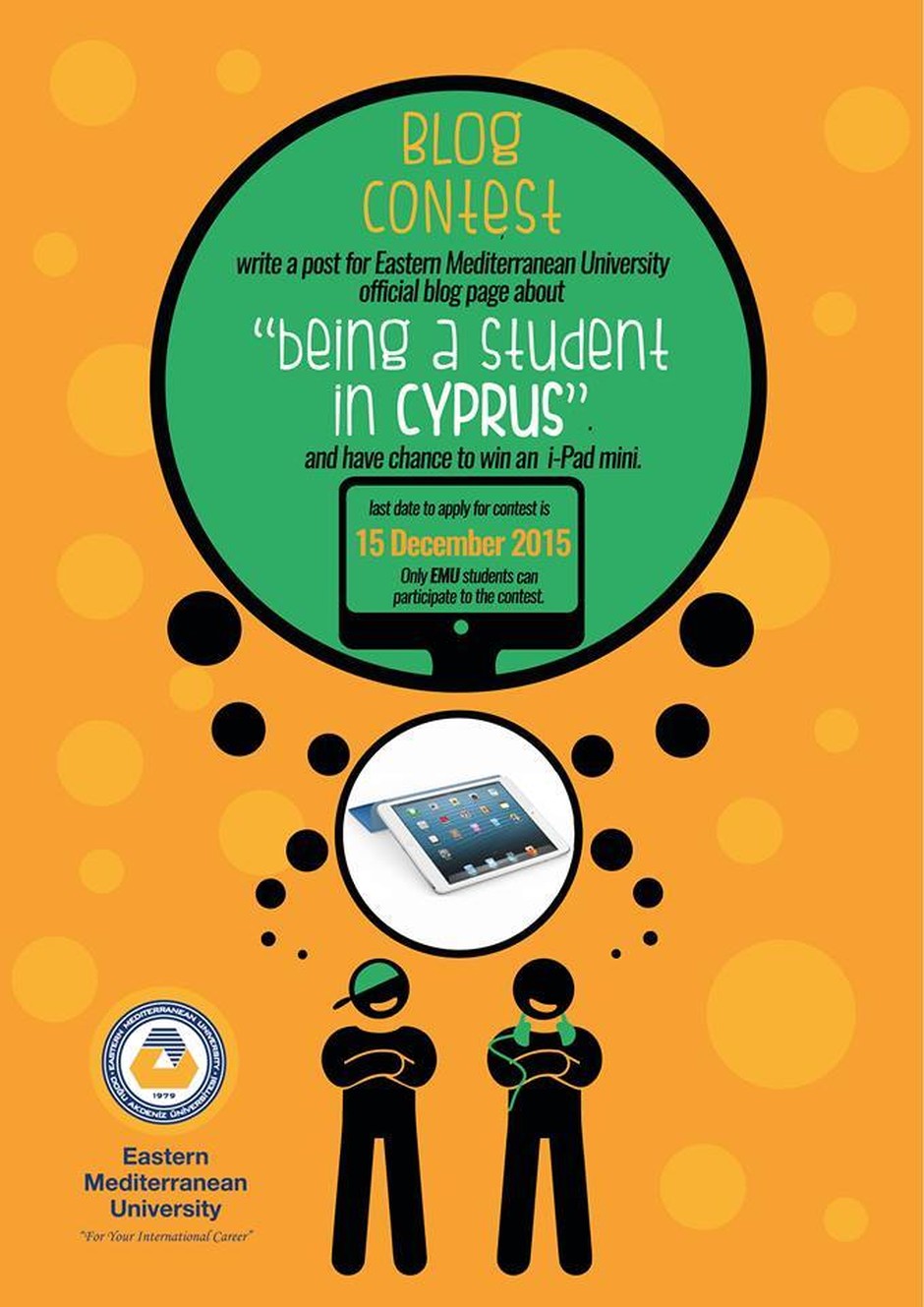 Blog Contest - 'Being a Student in Cyprus'