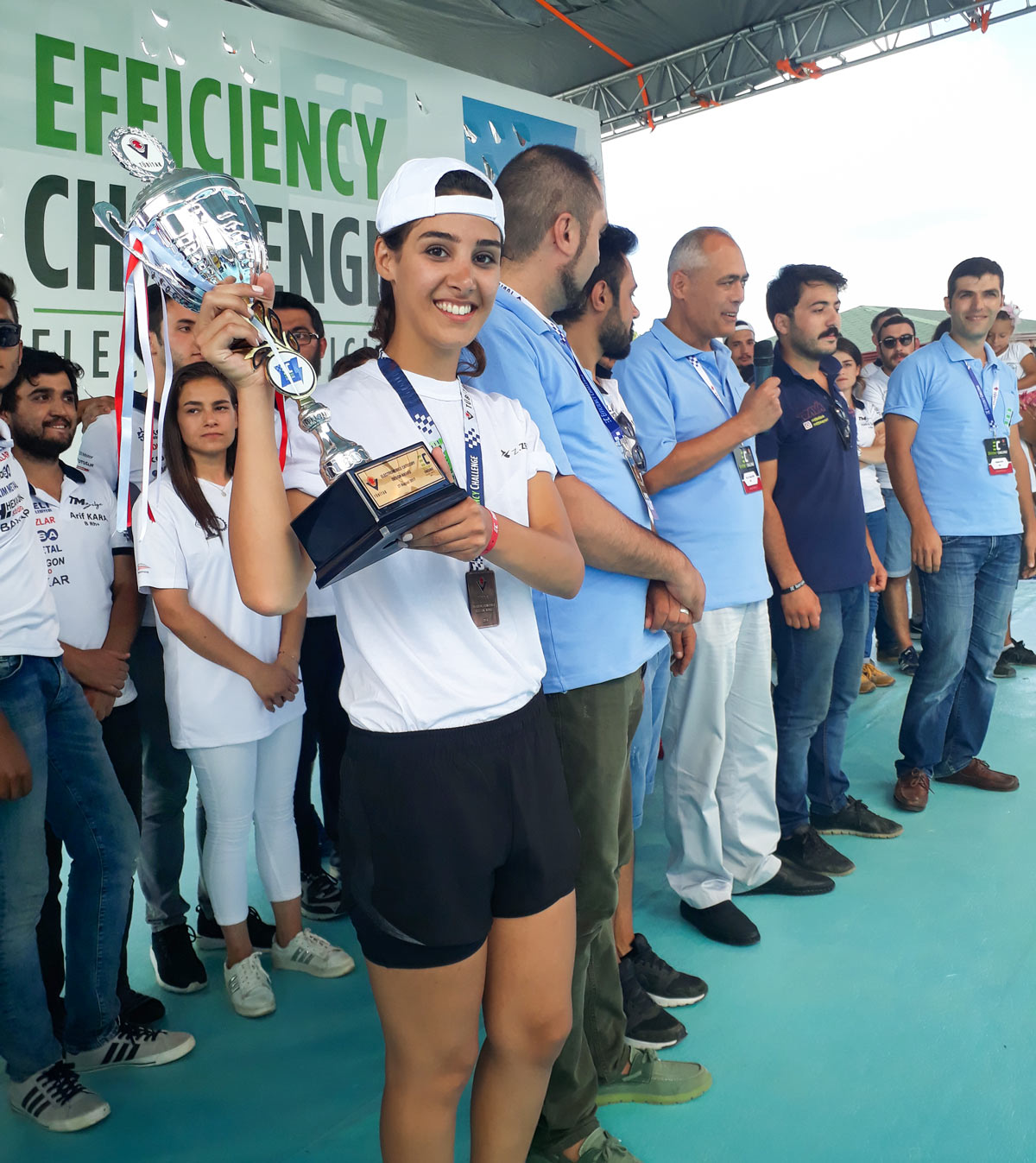 "Z-Zero" passed the technical and dynamic driving test at first try on 21st – 24th August 2017 at Körfez Circuit in Turkey’s Kocaeli Province. In this international competition, "Z-Zero" competed with 70 teams from 54 universities on 27th August 2017. The competition aimed to determine the most energy efficient electric car. EMU "Z-Zero" completed the race at 20th place and won the Design Award in the area of mechanics and electronics, exalting the EMU family. The Design Award is given to the team that has the superiority on domestic production, innovation, engineering and the mechanical design of the car. The award is evaluated by the technical design reports presented by the teams and examination during the race week.

The electric car project "Z-Zero" under the leadership of EMU Faculty of Engineering, Department of Mechanical Engineering Vice Chairman and Mechatronics Program Coordinator Assist. Prof. Dr. Davut Solyalı, includes a team especially formed by undergraduate and graduate students. The design and production was undertaken within the rules and criterion of TÜBİTAK and were completely done within EMU. The project aimed to produce the most efficient electric car with battery. 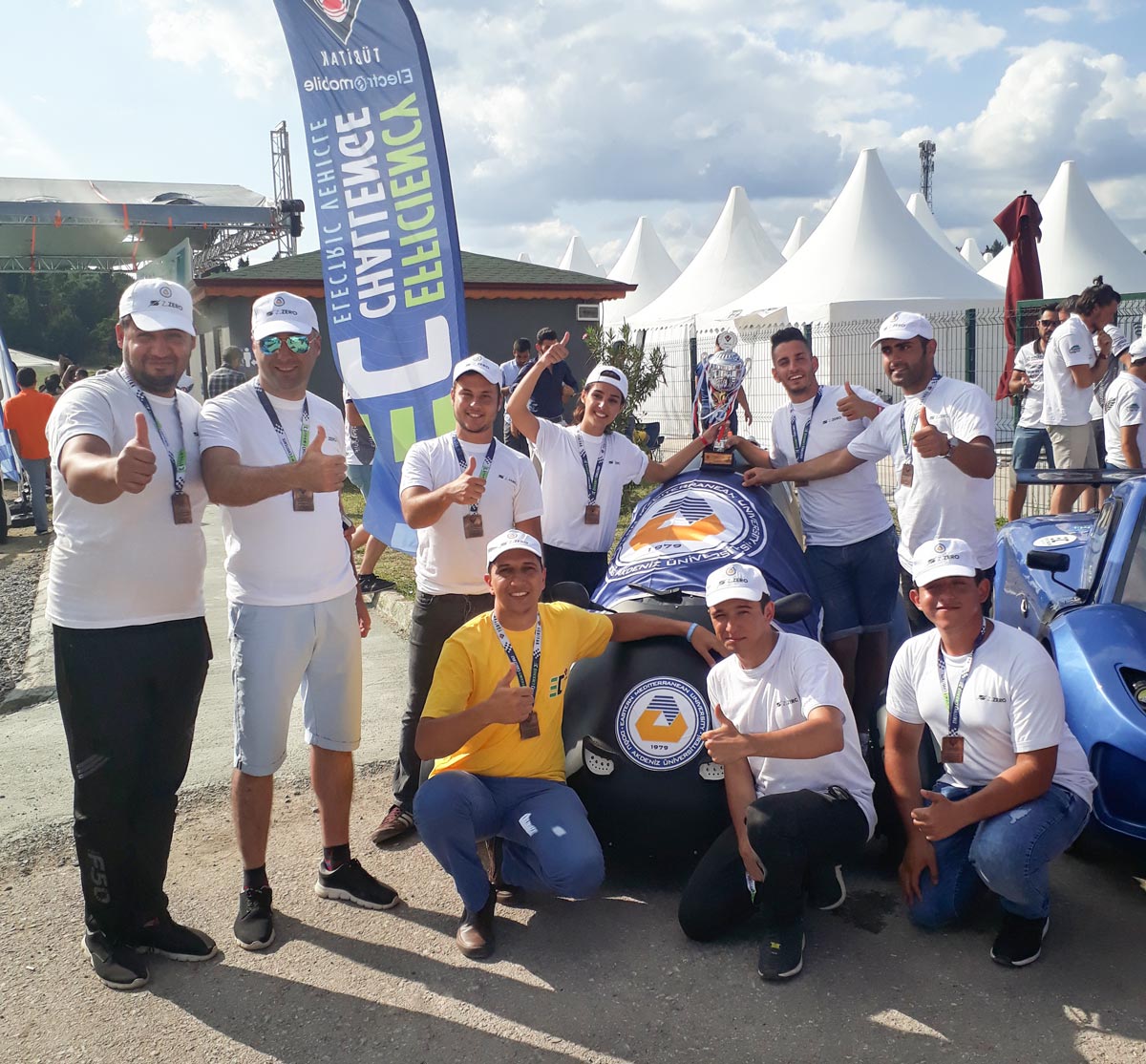 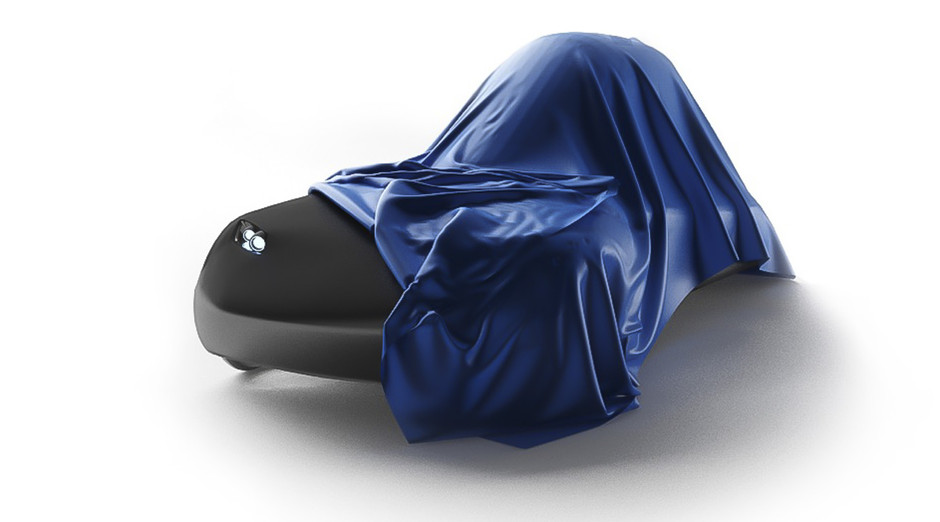 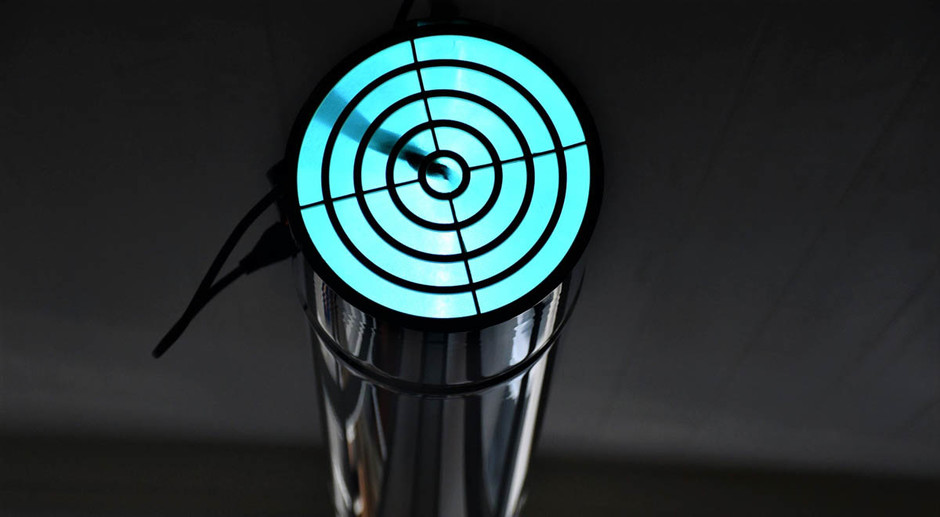 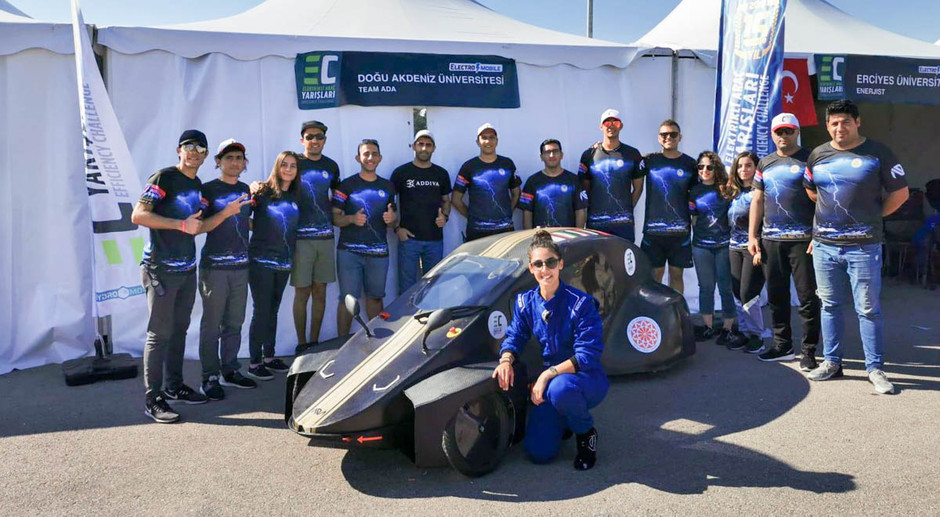 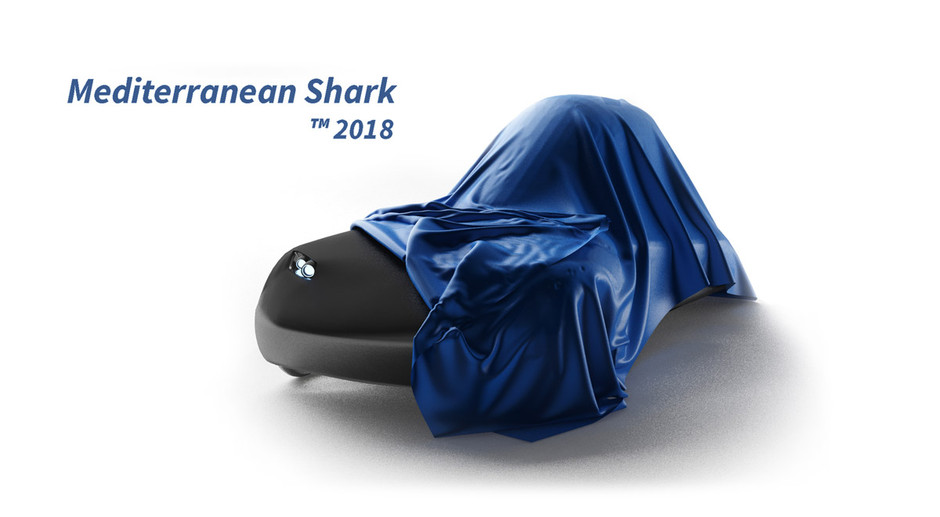