Eastern Mediterranean University’s 22nd Spring Festival commenced with a magnificent cortege walk which took place on 18 May 2016. Taking place under the main sponsorship of North Cyprus Turkcell between 18 and 21 May 2016, the festival’s theme has been announced as “Unity in

Diversity, Diversity in Unity”. Within the framework of the said theme, the festival will feature numerous social, cultural and sports activities. 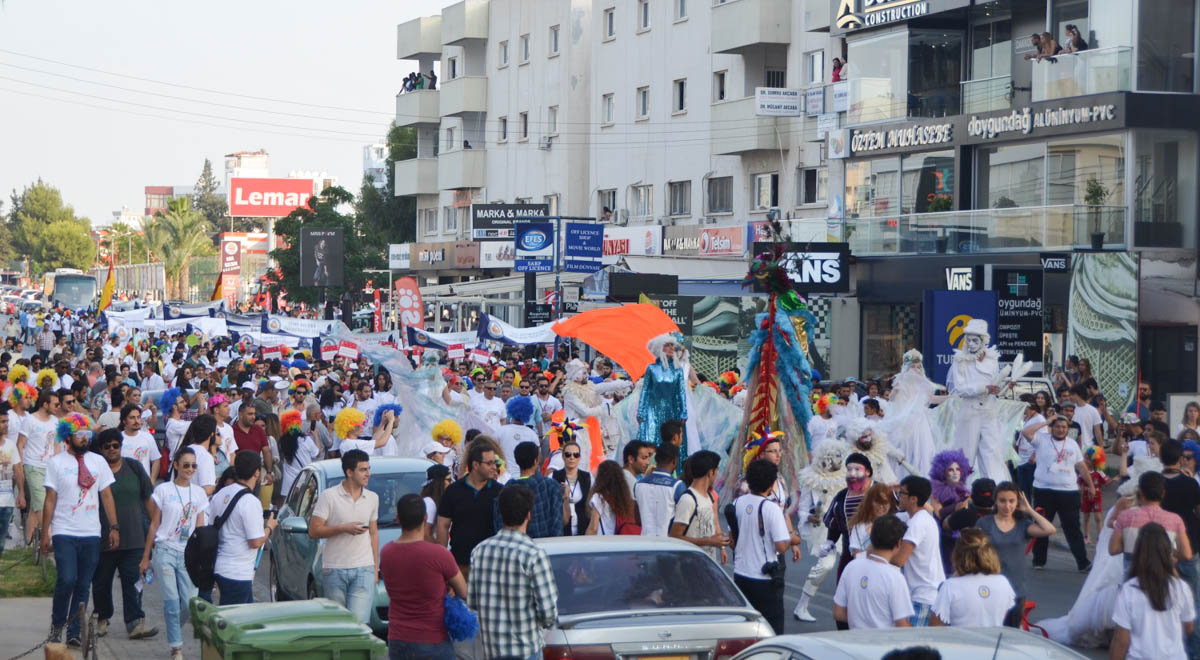 The cortege walk of the festival which commenced in front of Famagusta Youth Academy at 5:00 p.m. on 18 May 2016 brought color to the city. Rector of EMU Prof. Dr. Necdet Osam, Vice Rectors, student clubs, student associations, academic and administrative staff members participated in the walk which finished at the festival area at 7:00 p.m.. 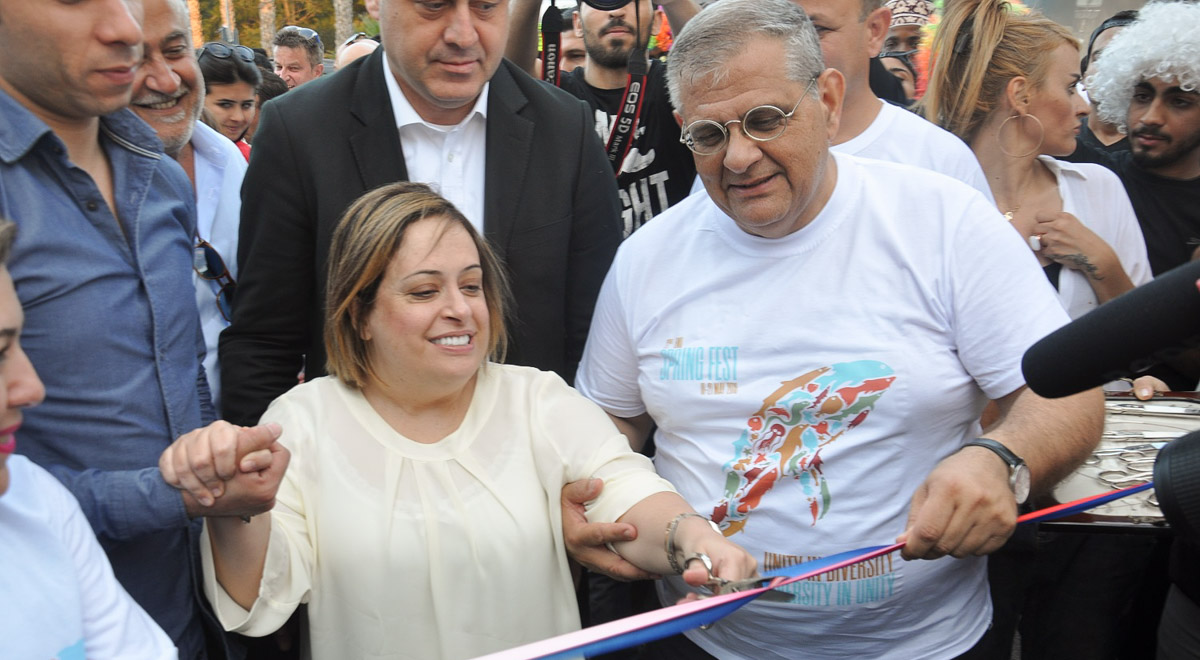 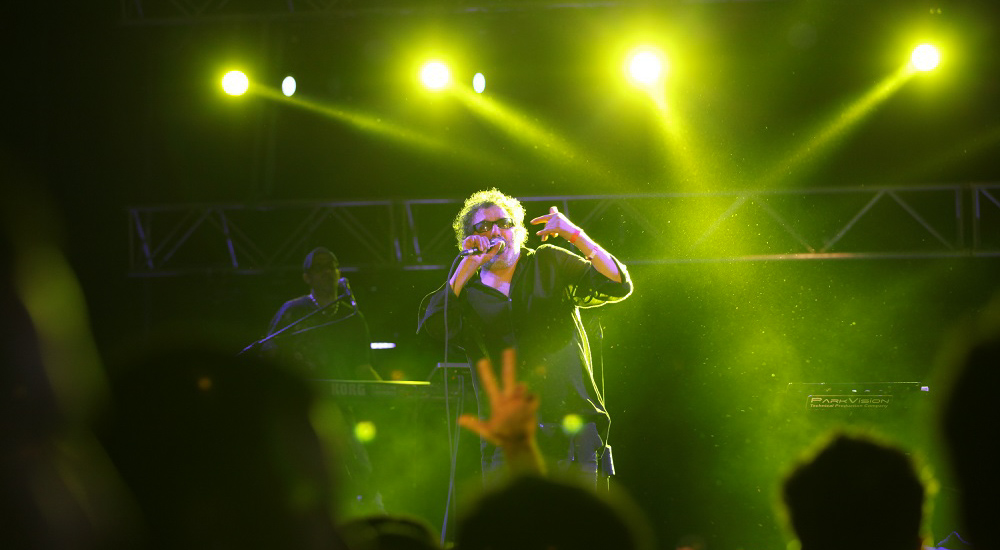 On the first night of the festival, Algerian singer Rachid Taha entertained music lovers with a magnificent concert which included French, English and Arabic songs. Prior to Taha’s concert, the audience had colorful moments with zumba shows, a concert by Consonants, international student associations’ shows, Rookfour+1 concert and DJ Ümit Akdeniz’s performance. 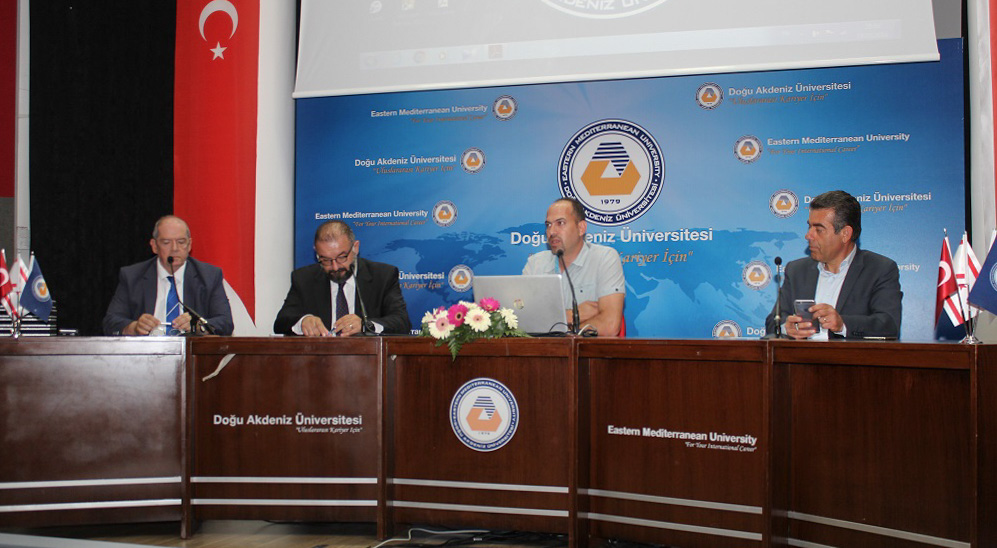 The first day of the festival also hosted a panel entitled “The Role of Media in Bridging Diversity” with the participation of famous names from the TRNC press including Süleyman Ergüçlü, Mete Tümerkan and Rasıh Reşat. Having taken place under the moderatorship of EMU Communication and Media Studies Faculty academic staff member Assoc. Prof. Dr. Metin Ersoy, the panel addressed important issues including political, cultural and gender equality within the society, media’s role in supporting the diversity in democracy, statements and expressions used in media and Cyprus conflict and media. 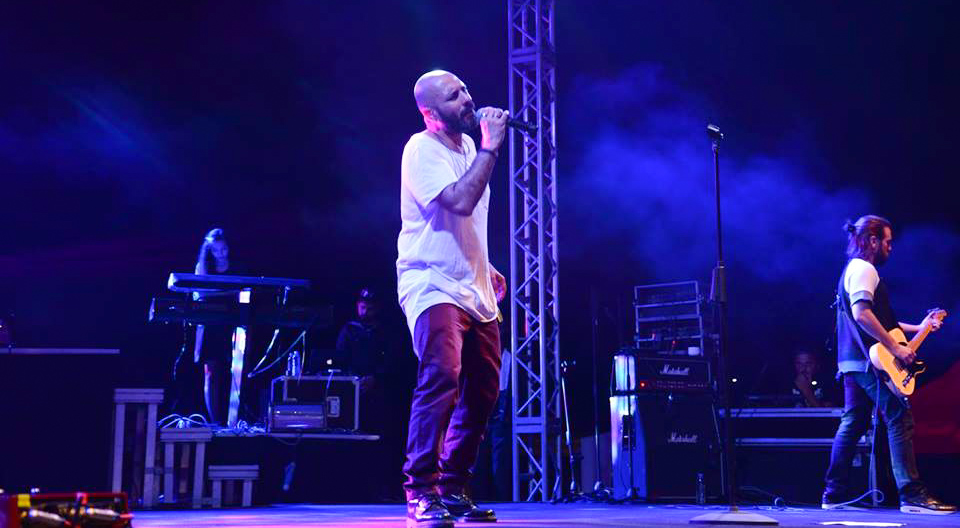 The 22nd Spring Festival which continued with an array of interesting activities on 19 May 2016 hosted famous music band Gripin’s concert at EMU Stadium at 10:00 p.m.  Special children from Turkey who are visiting EMU within the framework of EMU Special Olympics Unify Project also attended the concert during which they took photos with the singers of Gripin. 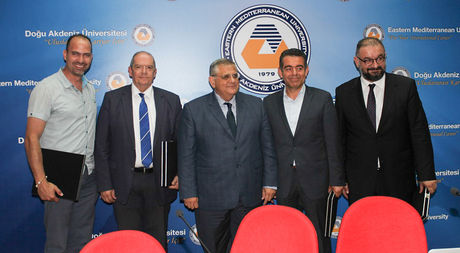 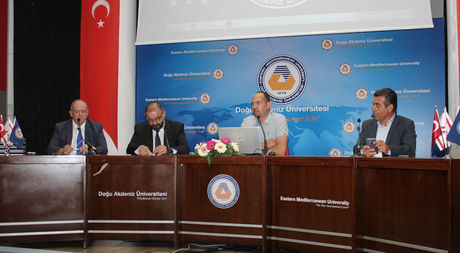 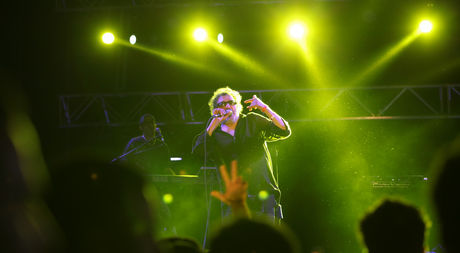 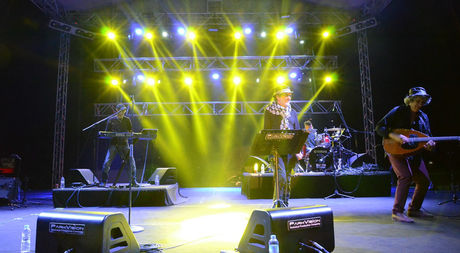 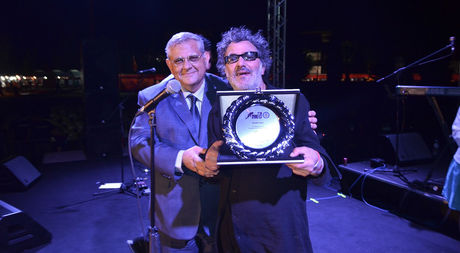 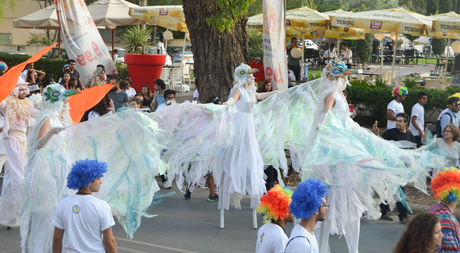 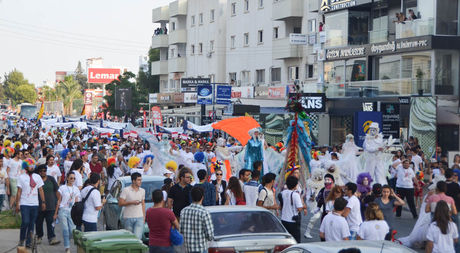 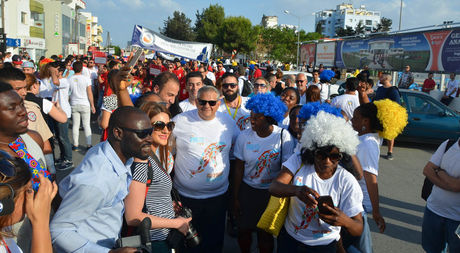 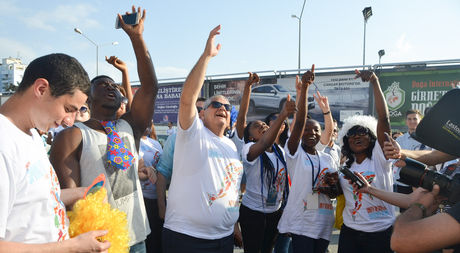 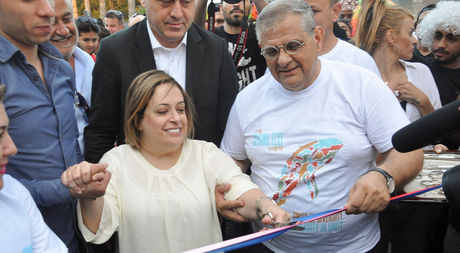 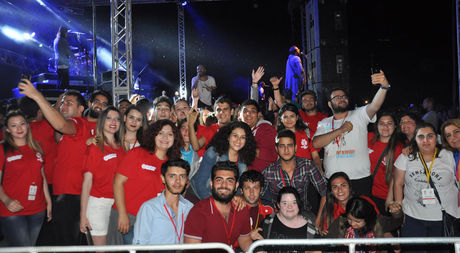 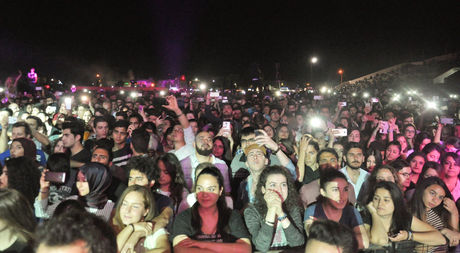 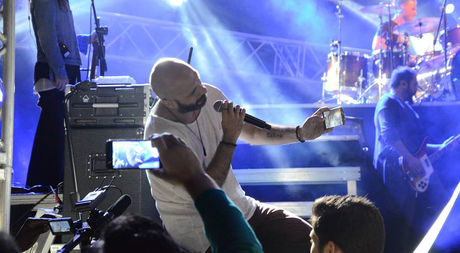 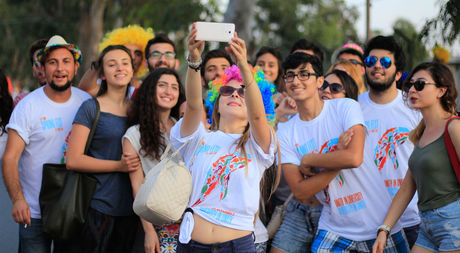 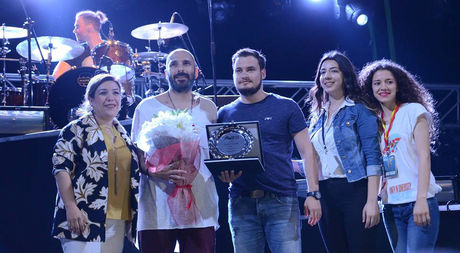 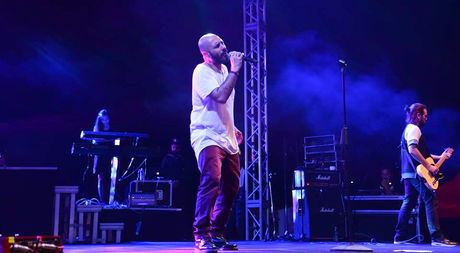 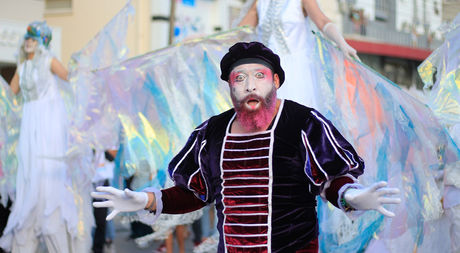 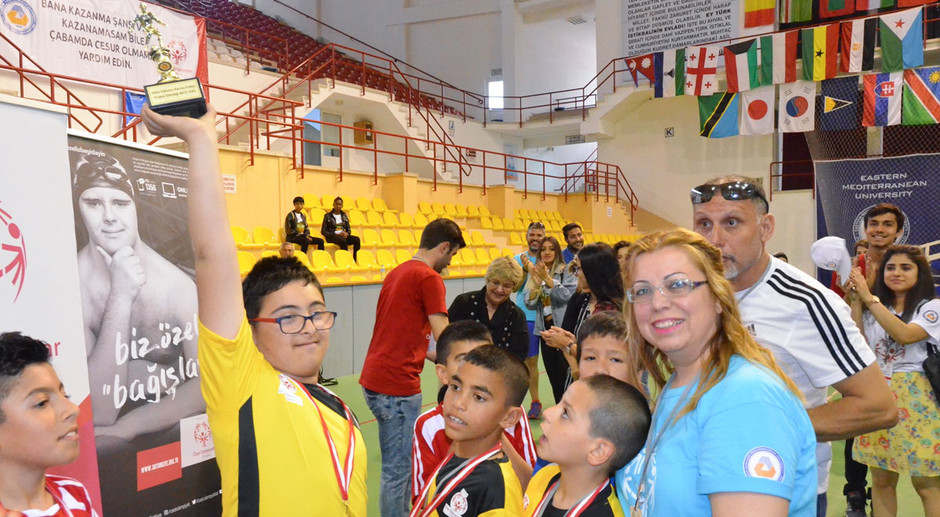 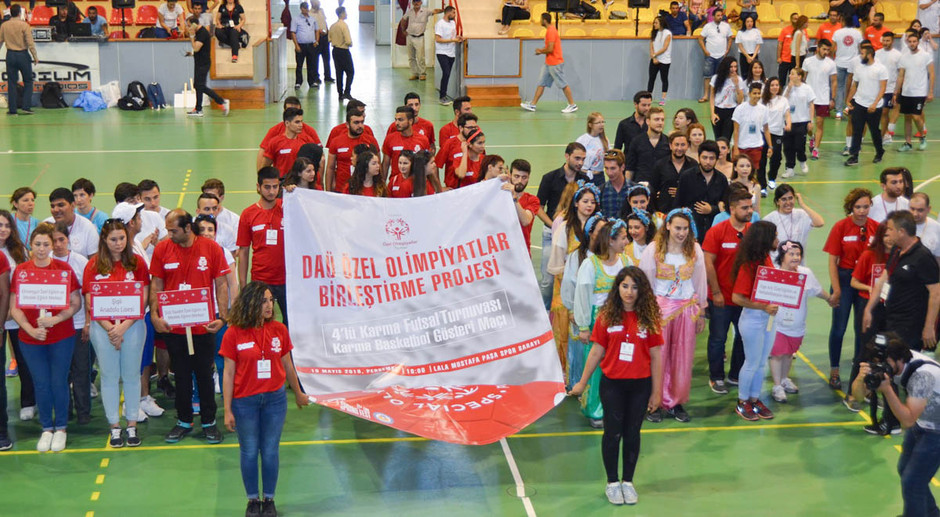 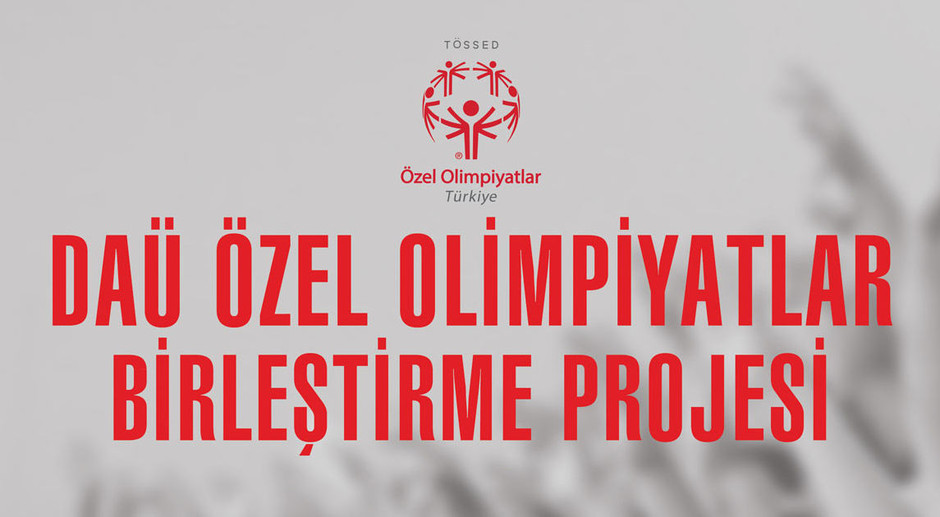