Before the commencement of the certificate ceremony, talks from Assoc. Prof. Dr. Bahire Efe Ozad and students were heard.

During the ceremony 28 students received their certificates from the famous producer and director Osman Sınav, who was at EMU for the 22nd EMU Spring Festival. The ceremony was also attended by Assoc. Prof. Dr. Ümit Inatcı, Dean of EMU Communication and Media Studies Faculty, members of staff and students. The ceremony came to an end after a group photograph was taken. 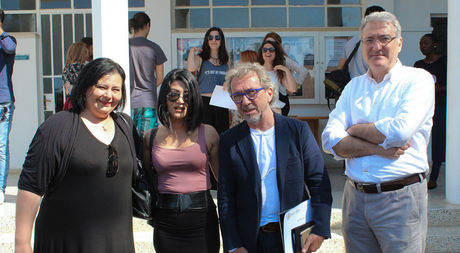 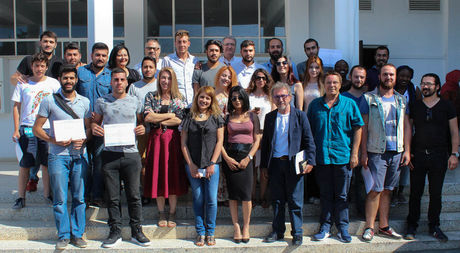 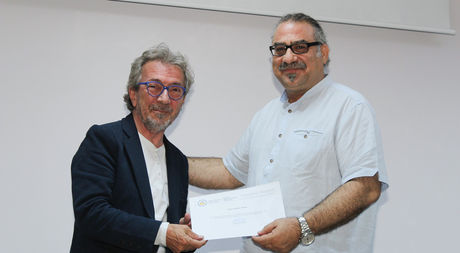 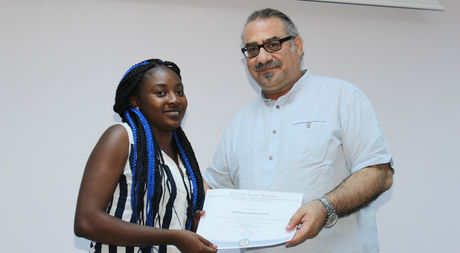 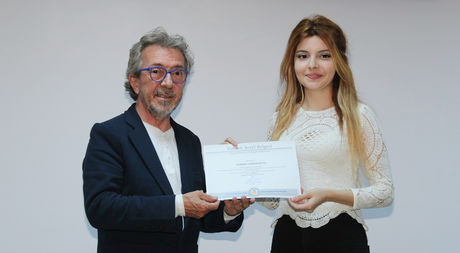 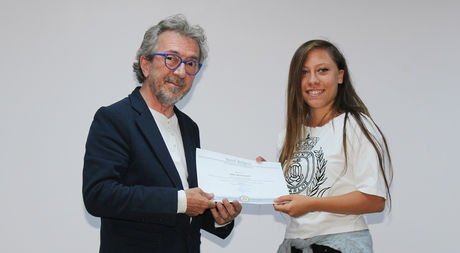 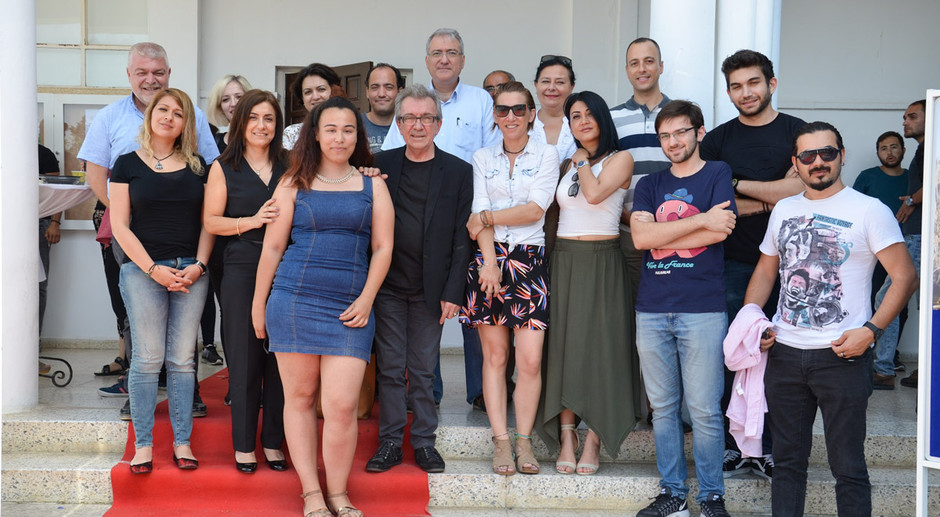 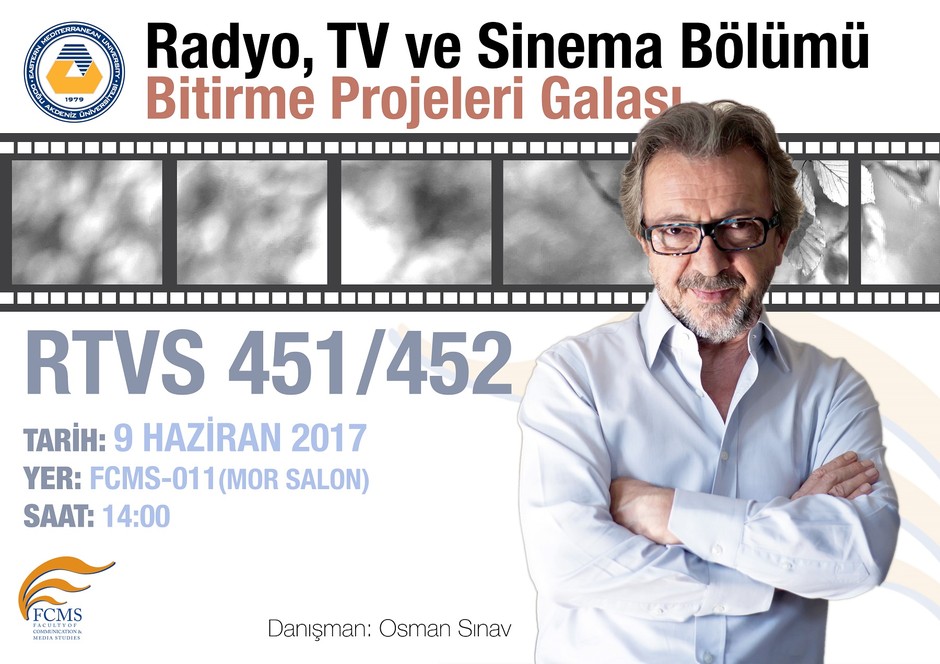 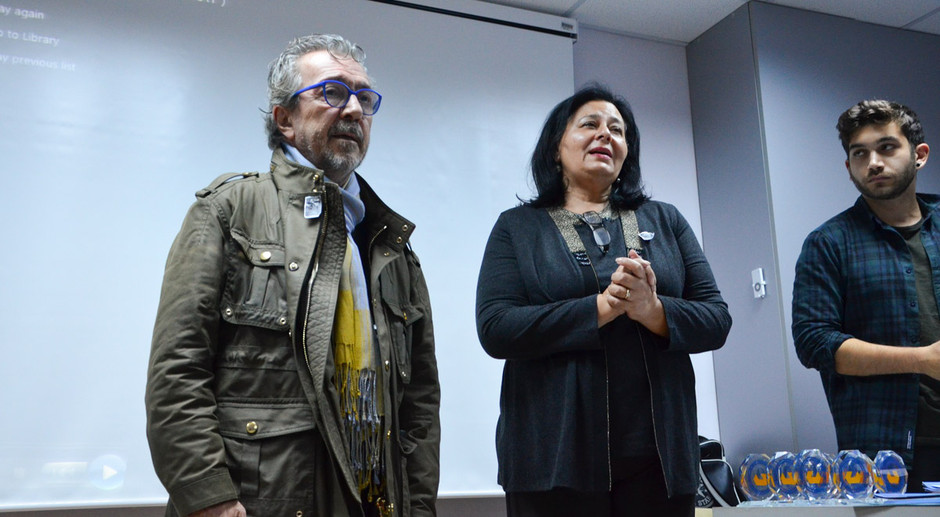 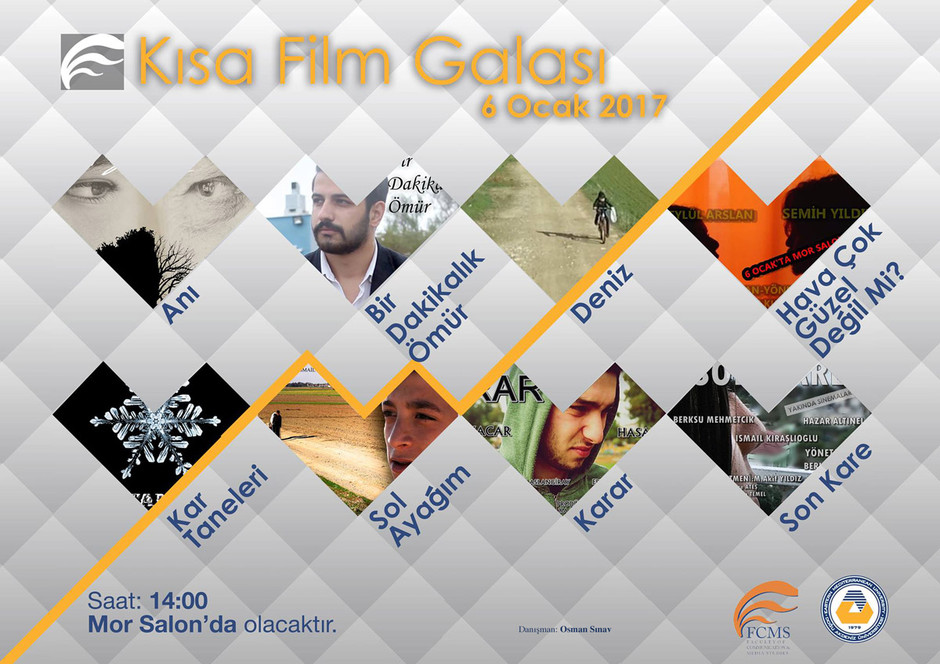 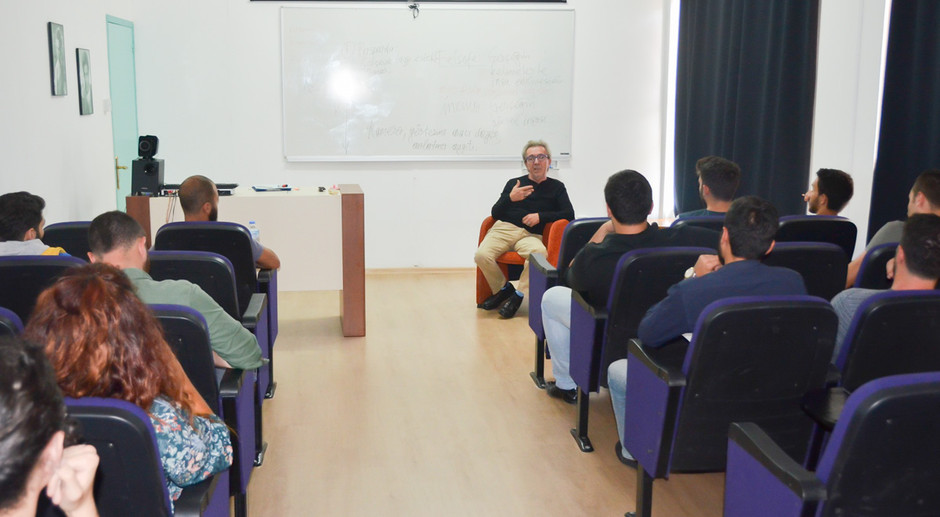