During the event which took place at Mustafa Afşin Ersoy Hall on 19 May 2016,  Arman highlighted the importance of 19 May Atatürk Commemoration and Youth Day as well as Atatürk’s principles and revolutions. Arman also talked about the increasing number of murdered women with a special focus on the difficulties encountered by women, their place in the society both in the past and at present, the cases of rape, and society’s perspective on women.

Arman’s talk which was held in an interactive way also included questions from the audience. Arman expressed her fascination both with the Northern Cyprus and Eastern Mediterranean University and added that students are truly lucky to study at a university and country as such.

During the next part of her talk, Arman talked about her memories, her family and her perspective in life. Highlighting the importance of being strong and passionate towards life, Arman gave examples from her own personal experiences. 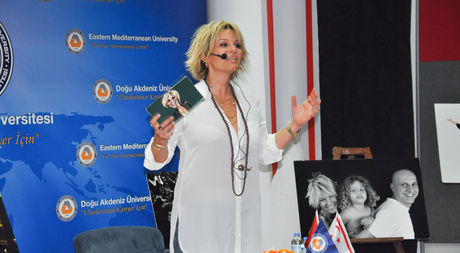 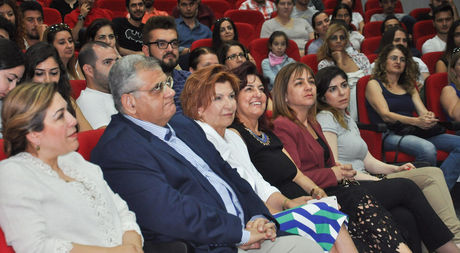 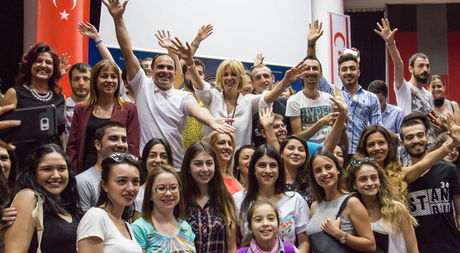 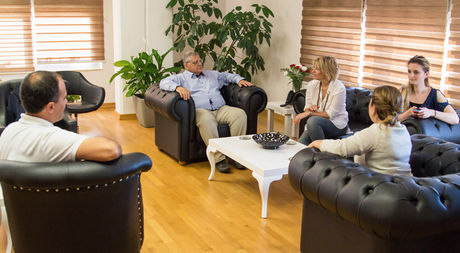 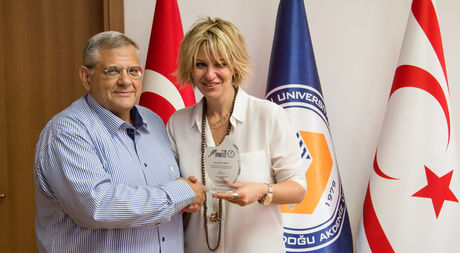 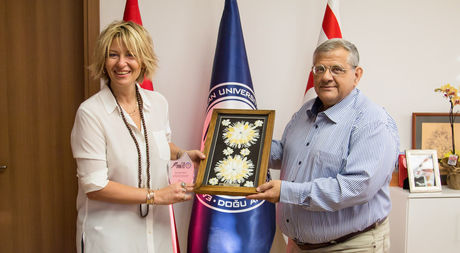 At the end of the talk, Arman paid a visit of courtesy to EMU Rector Prof. Dr. Necdet Osam, who presented her a plaque of appreciation and a frame made of traditional Lefkara lace. 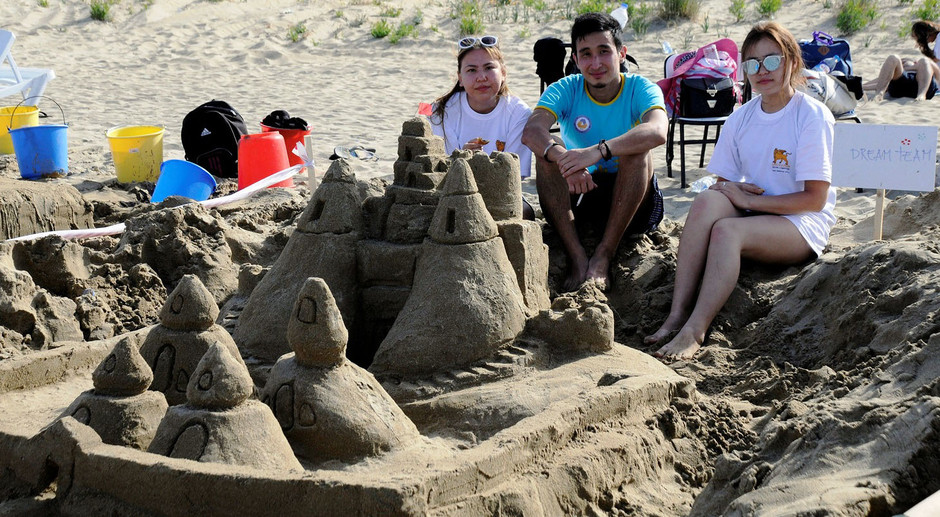 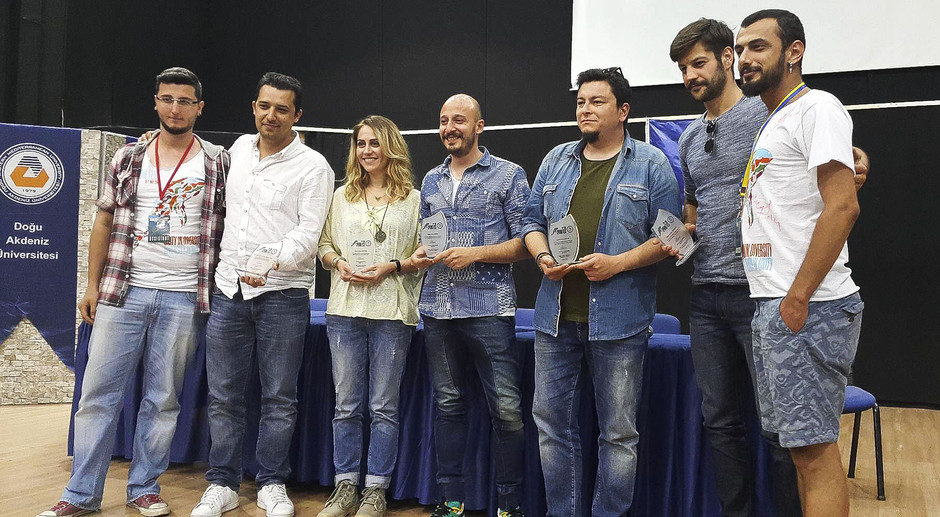