Vefa is a novel that looks at events that took place in Cyprus but from a different viewpoint. Implication for Media Convergence on News Learning is an academic study that can be used as a guide by students receiving education in the field of media.

Noting that it took 3 years to complete Vefa, Assoc. Prof. Dr. Gümüş stated that he is very excited about this book because it is his first piece of literary work. When describing his book Assoc. Prof. Dr. Gümüş said “Vefa is a book that touches upon topics regarding Cyprus that have been touched upon many times before, however, it touches upon these topics in a completely different way”.

Like “Vefa”,“Implication for Media Convergence on News Learning” is also a book that was completed after 3 years of hard work. The book which talks about the media is fundamentally concerned with journalism. It includes work on the perception of newspaper articles.  Assoc. Prof. Dr. Gümüş said “Education is a process and we are all a part of this process. We must carry out academic work in order to pass down our accumulation of knowledge to future generations”. He concluded his words by noting that he is currently working on his next academic book which he plans to publish in March 2017. 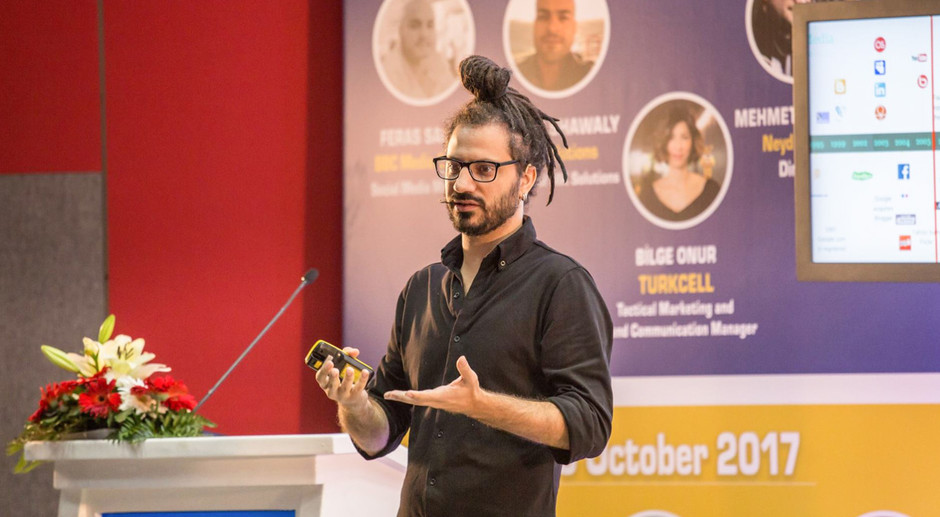 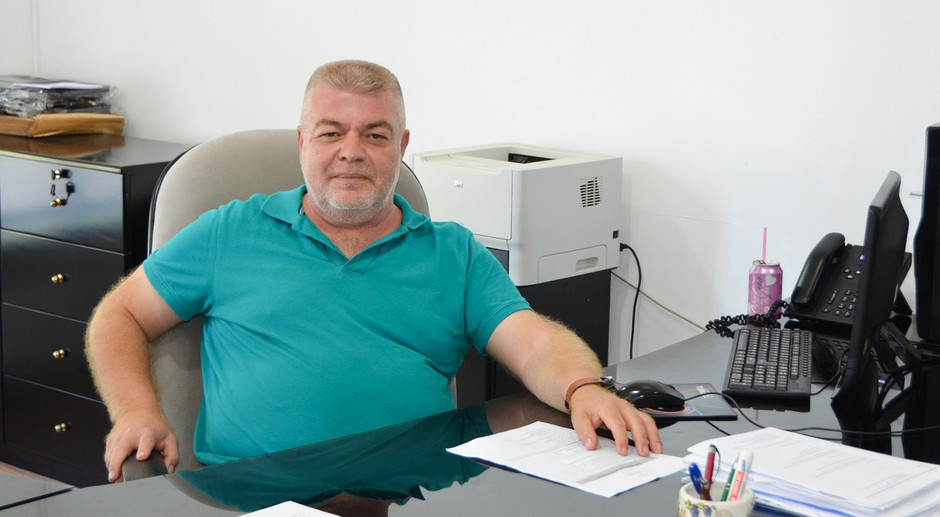