During the award ceremony of the competition, doyenne of Yeşilçam and expert ecologist Ediz Hun put forth that the essence of humanity is love and it is only through love that we can protect the nature. As a member of the jury, Hun added that all films that received awards in the competition deserve to be at the first place.

The main sponsor of the competition was Limassol Turkish Bank. Other sponsors were Innovia Digital, Malpas and MTSTur. The first prize was 5,000 TL, the second was 4,000 TL and the third was  3,000 TL. Jury Special Prize was 1500 TL. Student of EMU Ümit Emir received the special jury award in the competition. 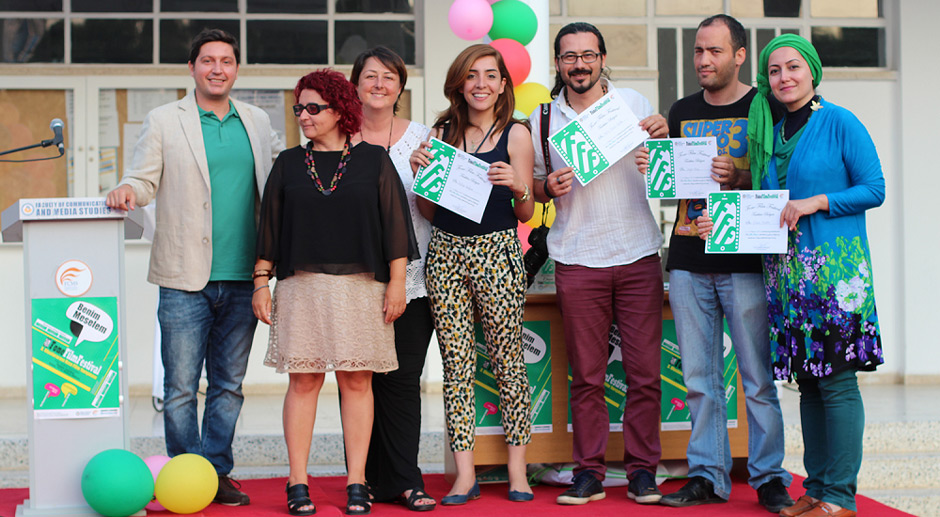 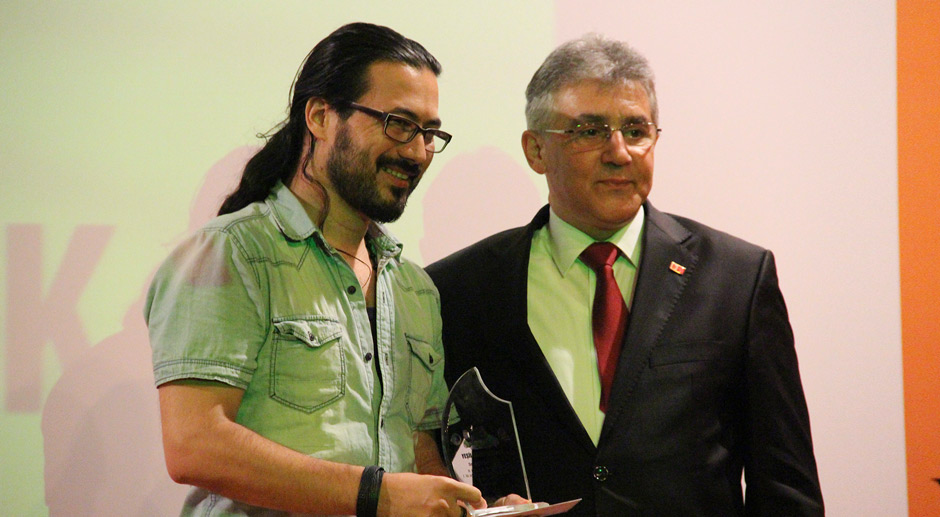