Famous writer and presenter Tuluhan Tekelioğlu visited Eastern Mediterranean University (EMU). Tekelioğlu came to Turkish Republic of Northern Cyprus (TRNC) for the event organised by EMU Social and Cultural Activities Directorate. Tekelioğlu came together with EMU students, personnel and the locals of Famagusta where she gave a presentation titled “Life Gives Luck to Brave Ones: You Can Do It”. During the keenly participated event, the attendees had the opportunity to ask questions to Tekelioğlu about their subjects of interest. 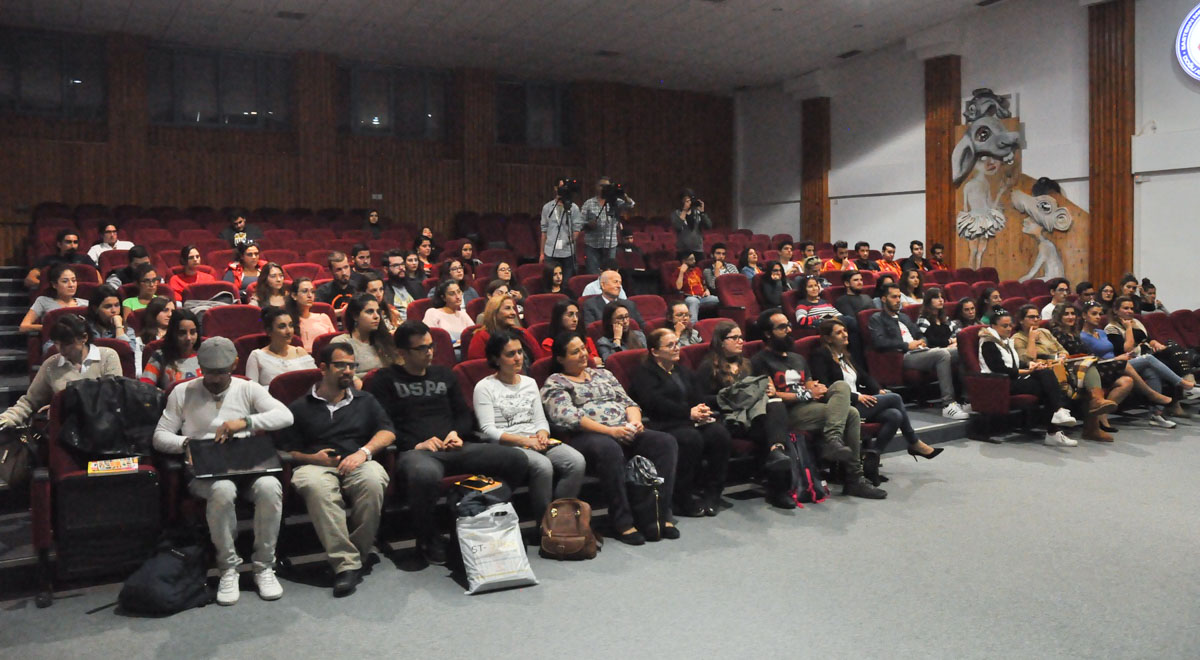 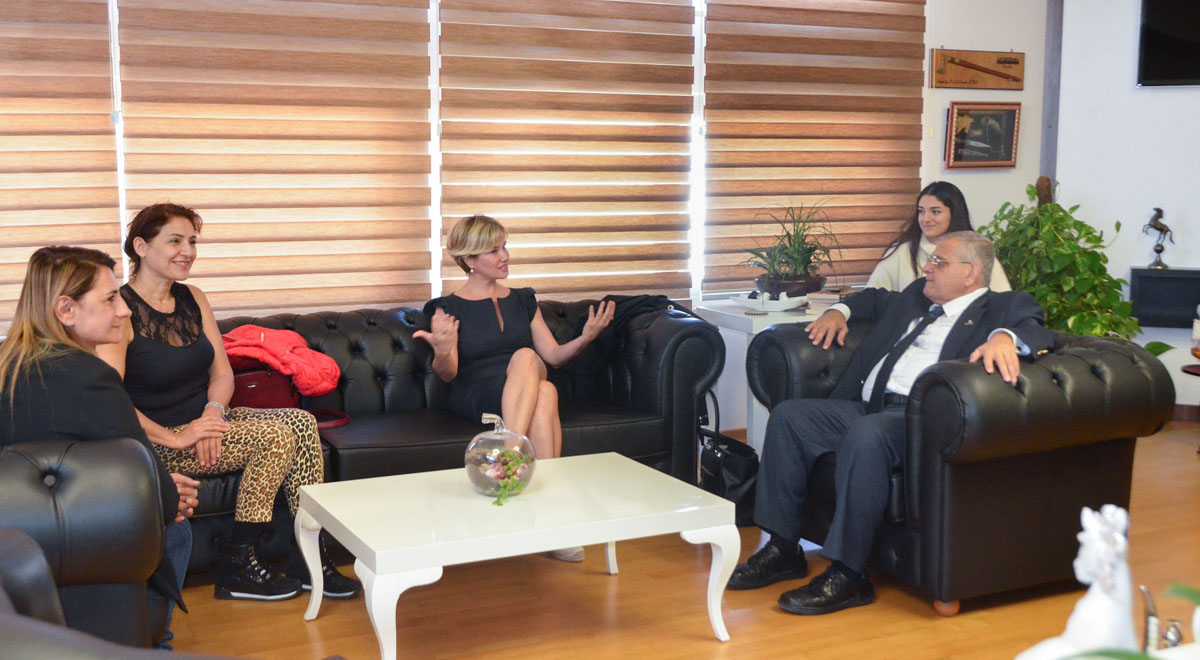 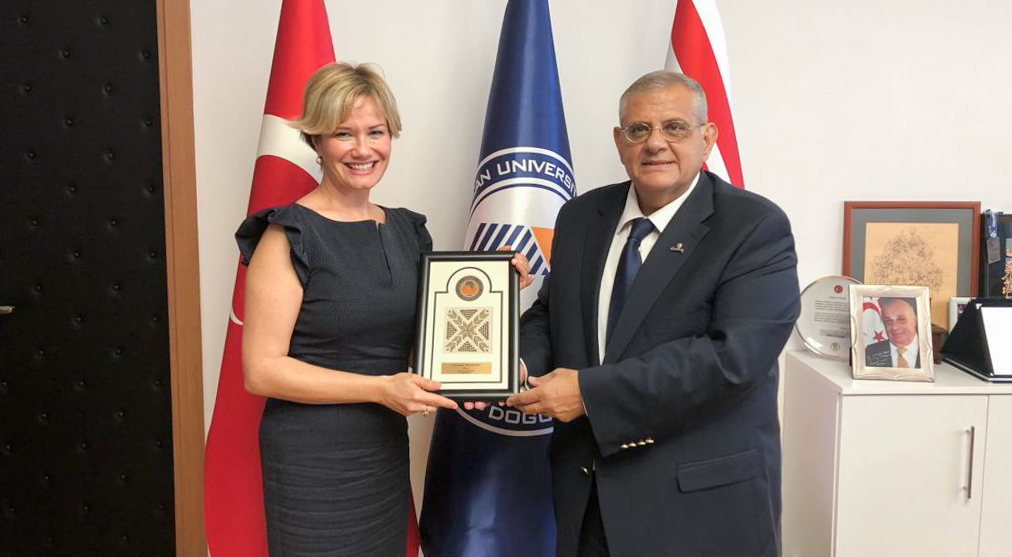 Tuluhan Tekelioğlu is a producer and presenter of various television programs. She was awarded the Radio and Television Journalists Association’s “Best Talk Show Award” with her program titled “Başka Yerde Yok[1]”. In 2010, two of her documentaries, where she interviewed 40 different women from 40 different districts of İstanbul titled “40 Women in their 40’s”; and “Men in their 50’s” including confessions from 23 different men in Turkey attracted great attention. Tekelioğlu also wrote 6 books titled, “Ayrıca Ya Bizdensin Ya Da...[2]”, “Üvey Evlat[3]”, “40’ında 40 Kadın[4]”, “Yapabilirsin[5]”, “50’sinde Erkek[6]” ve “Her Şeye Rağmen İkimiz[7]”. 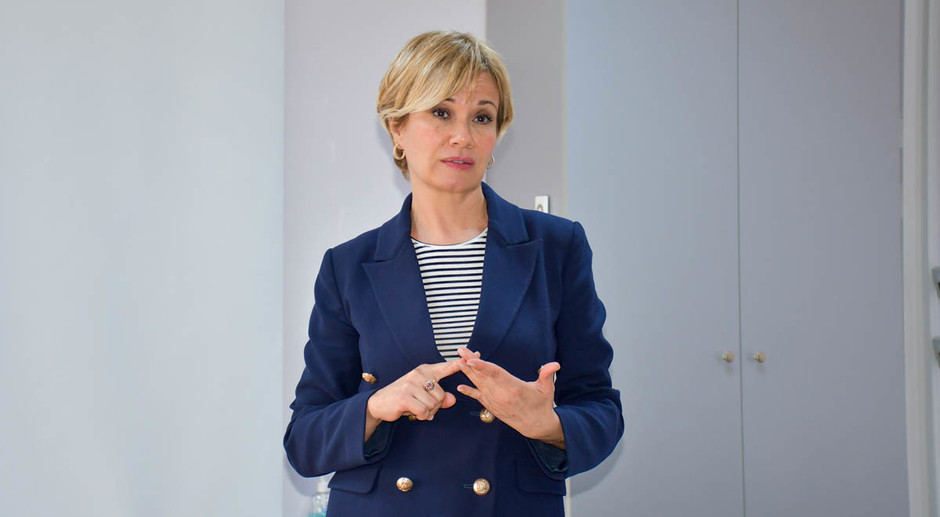