A cooperation protocol has been signed betwen the Eastern Mediterranean University (EMU) and the Turkish Republic of Northern Cyprus (TRNC) Ministry of Tourism and Environment on Monday, 11 October, 2021, at 09:00 a.m. 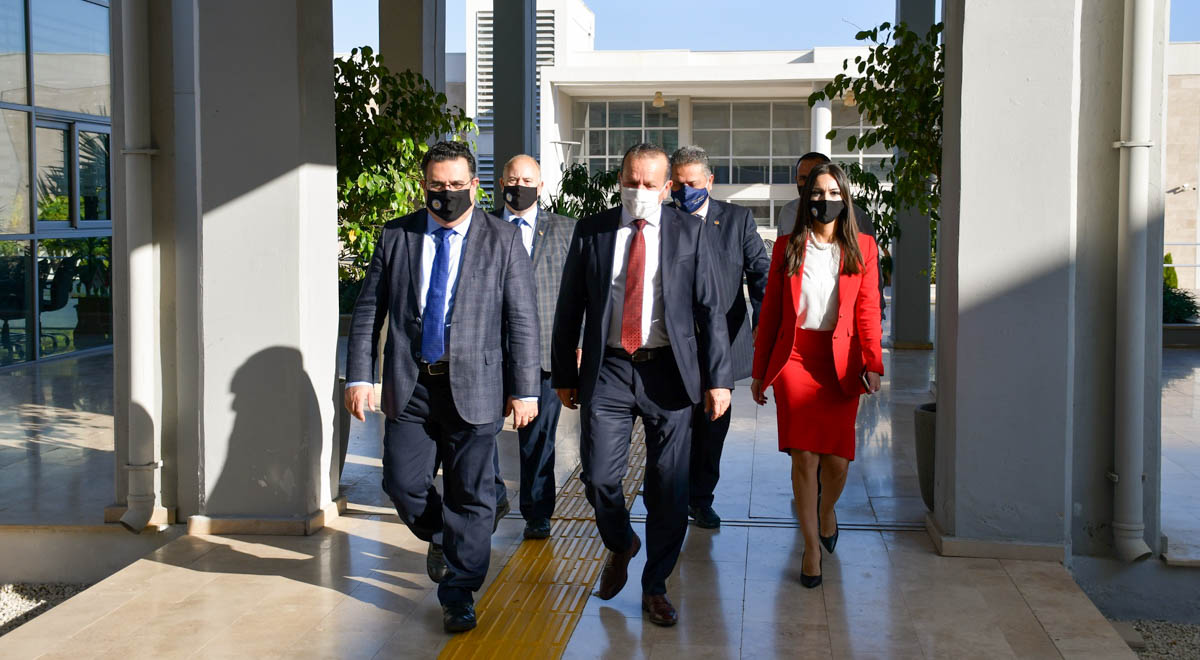 In a press statement, Prof. Dr. Hocanın stated that they came together for a very important project and added that a protocol will be signed regarding the landscaping of the late Founding President Rauf Raif Denktaş’s mausoleum. Noting that the project design process by EMU will proceed successfully together with the related stakeholders, Prof. Dr. Hocanın added that they take pride in EMU’s involvement in this project. Expressing that they will fulfill this project as a state university, Prof. Dr. Dr. Hocanın stated that EMU is an important institution of the TRNC in the public arena and is determined to share its scientific and technological accumulation on issues as such in addition to the academic, research and social activities. Minister Ataoğlu, on the other hand, expressed his happiness that the late Founding President Rauf Raif Denktaş's mausoleum and landscaping design will be carried out together with EMU and emphasized that he hopes the project would be implemented quickly. In his speech, Minister Ataoğlu also expressed his gratitude to EMU’s administration and everyone who contributed. 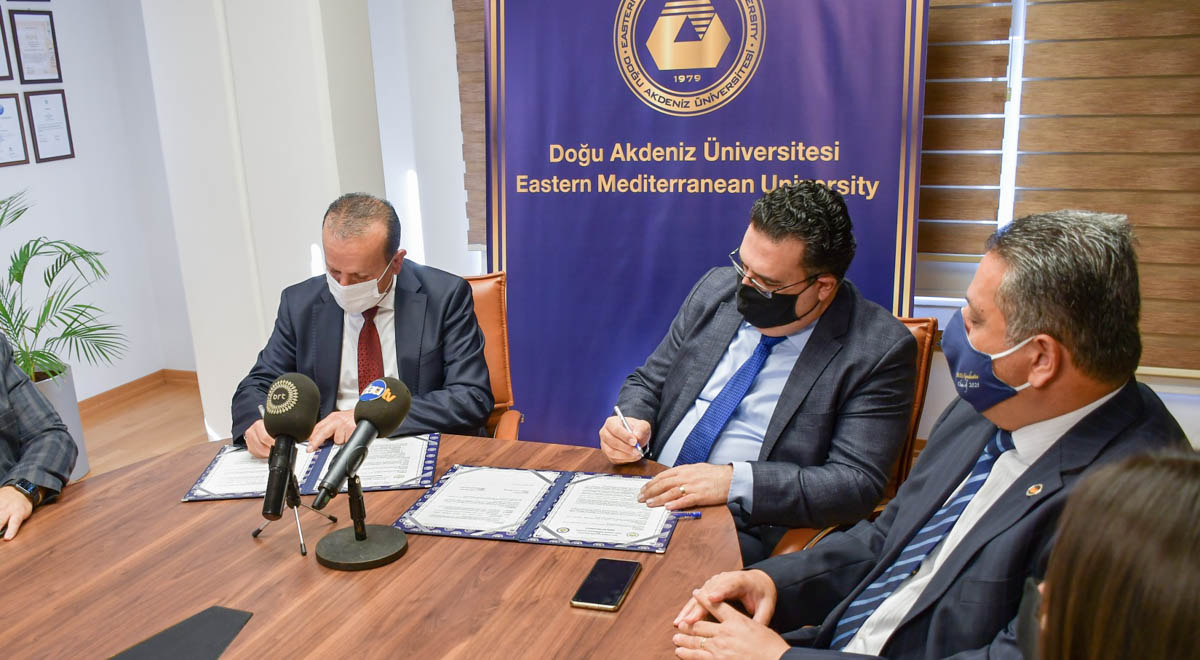 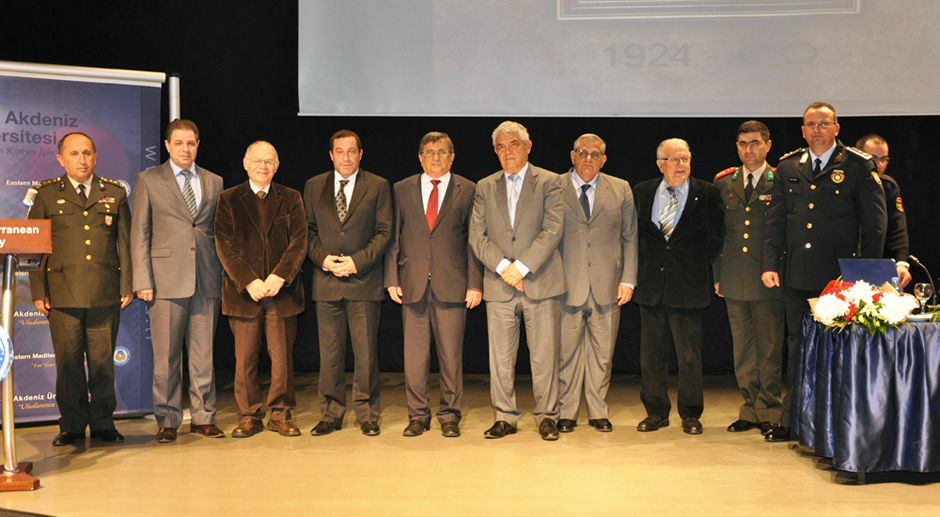