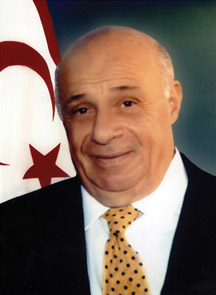 The opening speech was delivered by EMU Faculty of Education, Department of English Language Teaching Lecturer, Advisor to the Rector and EMU RRD-TCHRC President Prof. Dr. Necdet Osam where he thanked all participants and explained the importance of the Founding Father Denktas’ role in the Turkish Cypriot Communities Struggle.

Speaking on behalf of Eastern Mediterranean University, EMU Rector Prof. Dr. Abdullah Y. Öztoprak stated that Denktas was a well-respected statesman throughout the Turkish community for the deeds he has committed and how his name became synonymous with the struggle for the Turkish Cypriot Communities existence and the island itself.

Serdar Denktas took stage to thank everyone who put together the ceremony and stated that the government and the beliefs that he had left behind are still succeeding. 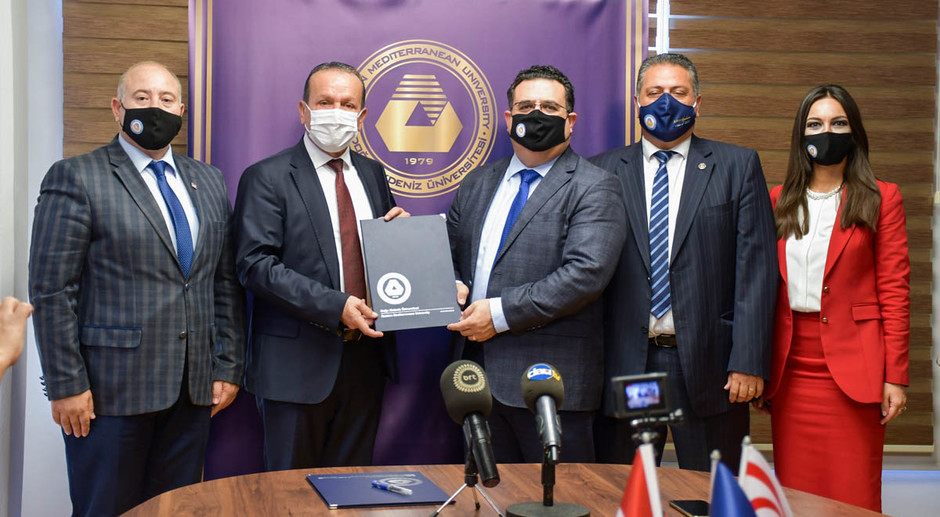