Eastern Mediterranean University settled another important collaboration agreement with Rome La Sapienza University, one of the most important universities of Italy and the largest university of Europe. Signed by Rector Prof. Dr. Necdet Osam on behalf of Eastern Mediterranean University and Prof. Dr. Eugenio Gaudio on behalf of Rome La Sapienza University, the agreement aims to establish collaborations in different areas including student and academic staff exchange between the two institutions. 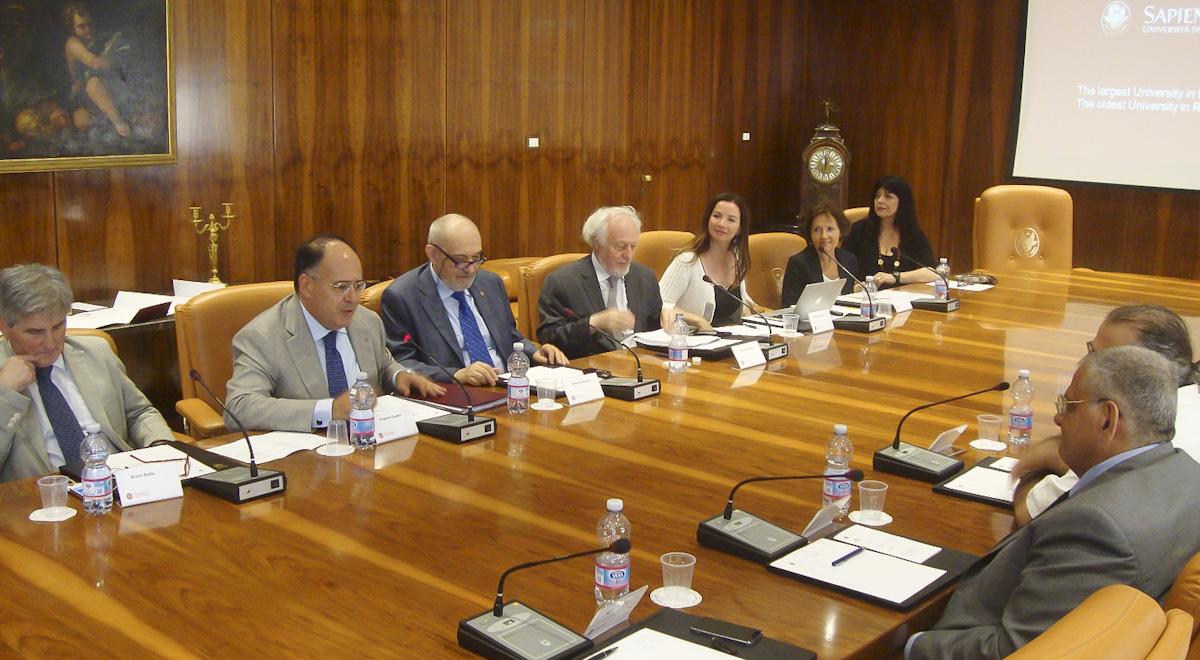 Scope of the Agreement

The agreement settled between the two said universities provides valuable research and development opportunities for academic staff and students as well as possibilities of benefiting from infrastructural qualities of both campuses. Both universities have also agreed to work upon the launch of joint and/or double degree program opportunties in the near future.

The said agreement also covers important topics such as the protection of cultural heritage in Famagusta and throughout the Turkish Republic of Northern Cyprus, formation of a museum in Famagusta, archaeological research, and academic studies to be carried out on joint topics concerning Italy and Cyprus. 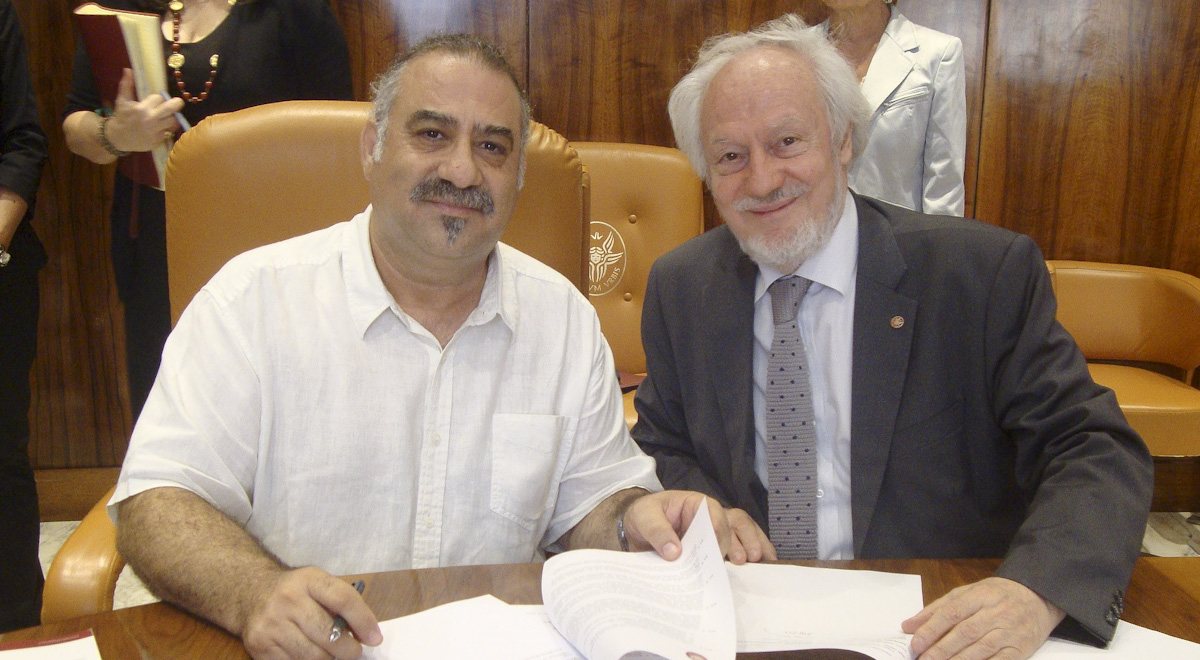 An Additional Protocol with EMU Faculty of Communication and Media Studies

Dean Assoc. Prof. Dr. Ümit İnatçı, who signed an additional protocol on behalf of Eastern Mediterranean University, stated that the said protocol will cover activities to be carried out in the fields of arts and communication. Dean Assoc. Prof. Dr. Ümit İnatçı also added that through the protocol, they aim to collaborate in arts-related activities as well as student and faculty exchange and the organisation of joint conferences and seminars. Assoc. Prof. Dr. İnatçı also expressed his pleasure in signing an important agreement which will yield valuable cultural and scientific outcomes. 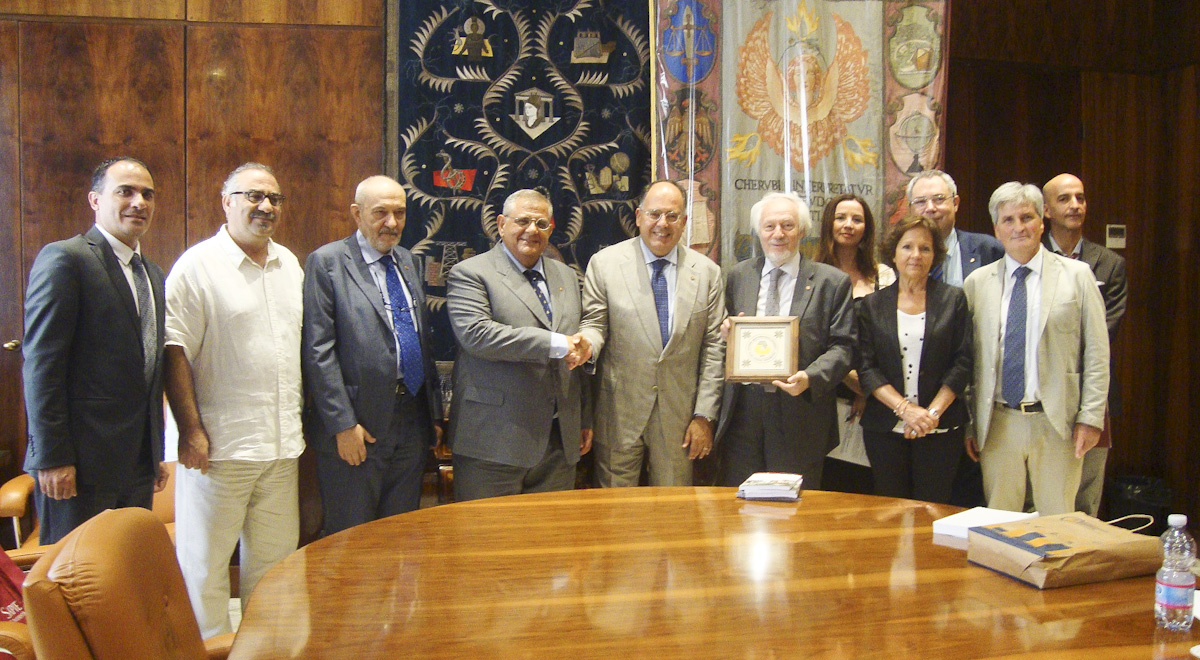 Known as the largest European university by enrollments, Rome La Sapienza University was established in 1303. Currently hosting 112,000 students in 11 faculties, the university boasts a population of over 140,000 formed by students, academic and administrative staff. 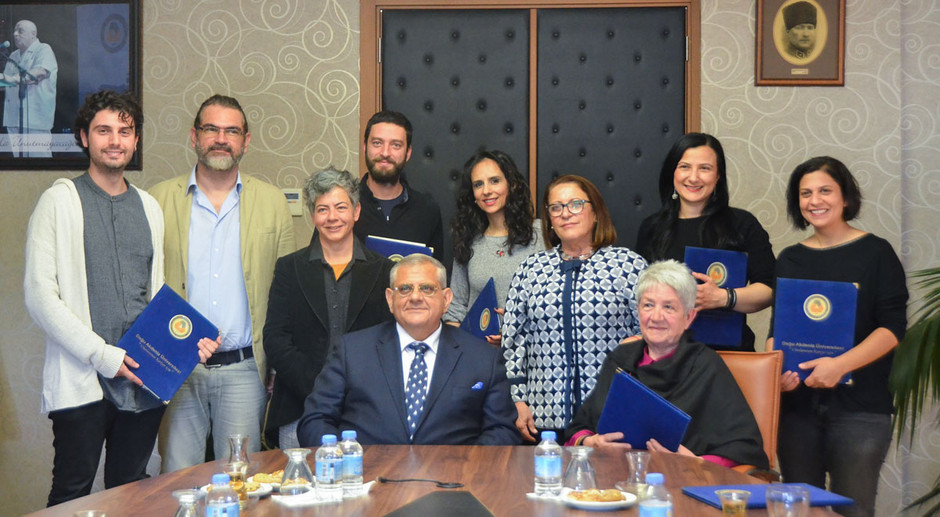 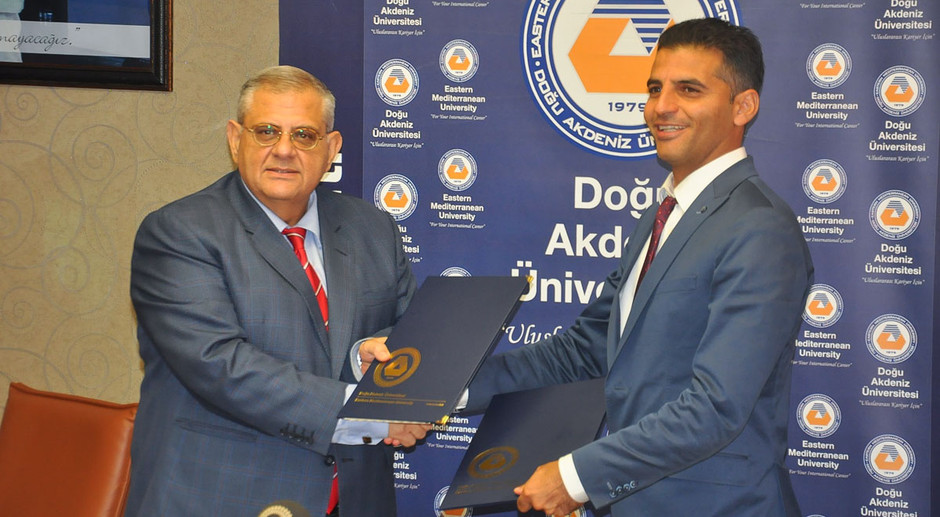