Operating under the Eastern Mediterranean University Vice Rector’s Office for International Affairs and Promotion, the International Office organised a special night for Egyptian students at Rauf Raif Denktaş Culture and Congress Center. Delivering an speech at the said event, President of the Egyptian Students Association Yousef Mohammed thanked all EMU staff for the organisation of such a unique event. Yousef wished his fellow students all the success both in their academic endeavors and social lives and thanked them for maintaining the Egyptian culture even though they are far away from their homeland. 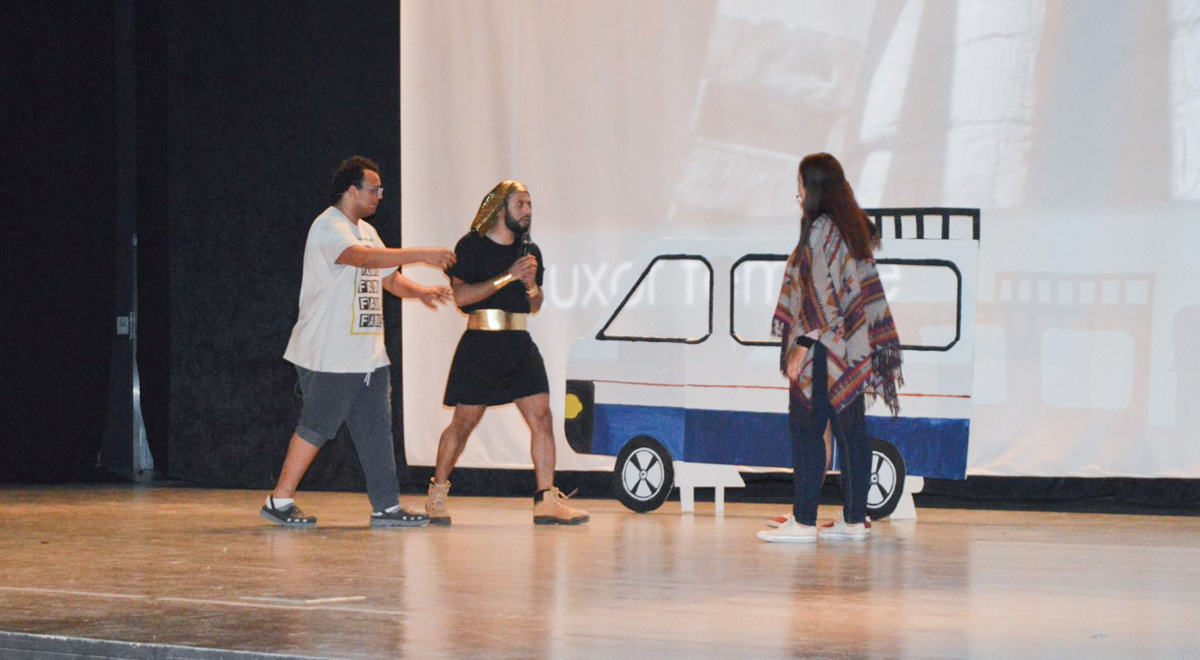 During the event which attracted a large turnout of both Egyptian students and students from other countries, Egyptian students offered the participant their local delicacies. A visual with a Pharaoh figure placed at the entrance of  Rauf Raif Denktaş Culture and Congress Center attracted the interest of the participants, who took photos next to it. Following a special video screening, the night continued with theatre, music and rap dance performances. The students had unforgettable moments during the night. 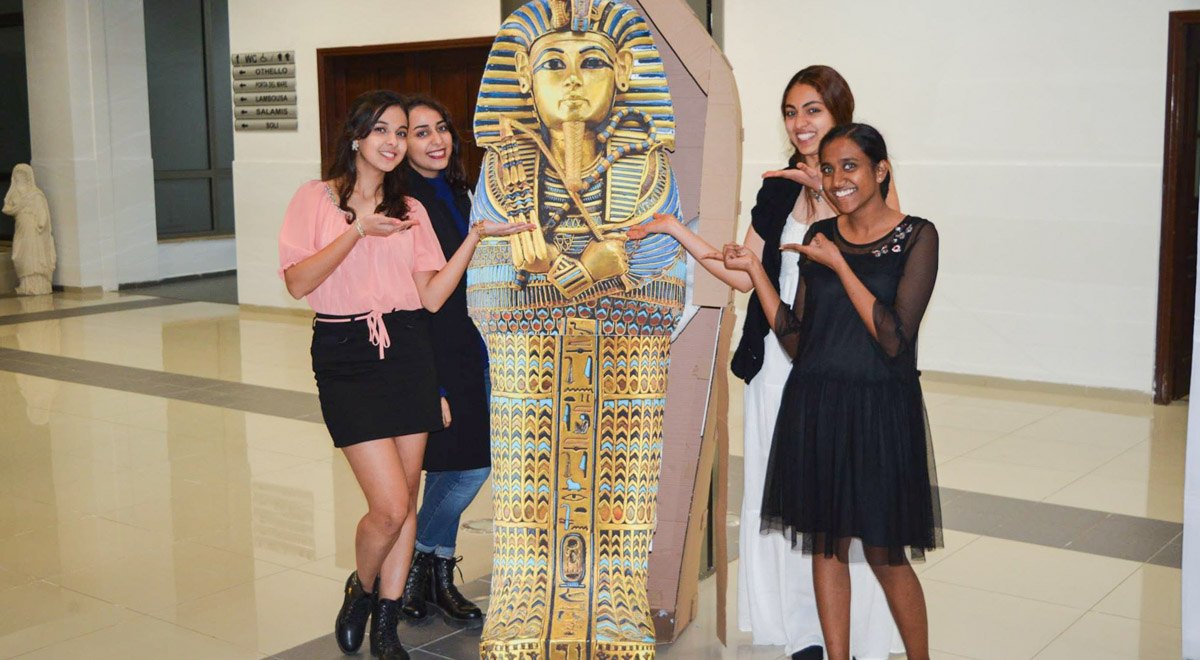 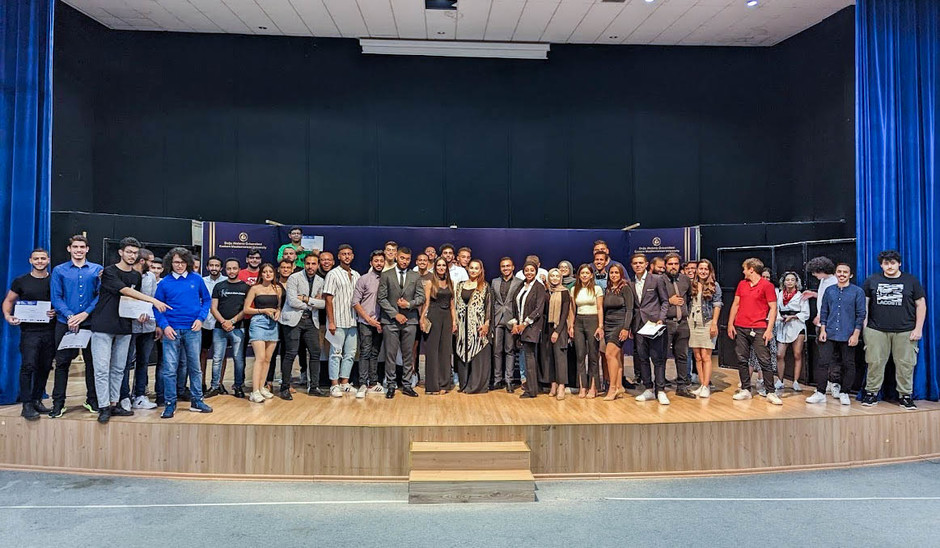