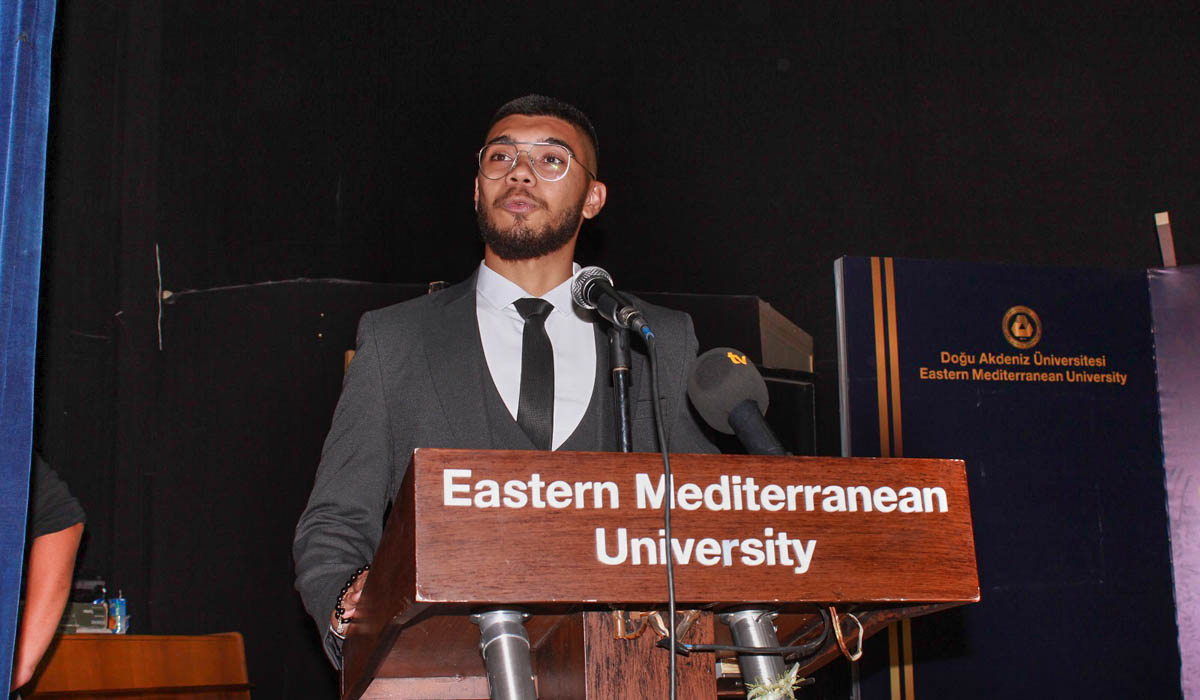 Speaking at the opening, EMU Egyptian Student Society President Abdalla Farag welcomed the participants and thanked everyone who contributed throughout the year. Speaking afterwards, Nada Hisham, Vice President of the Egyptian Student Union, welcomed everyone for their participation and wished them a good night. EMU Vice Rector Prof. Dr. Deniz İşçioğlu also thanked those who contributed to the realization of the night. 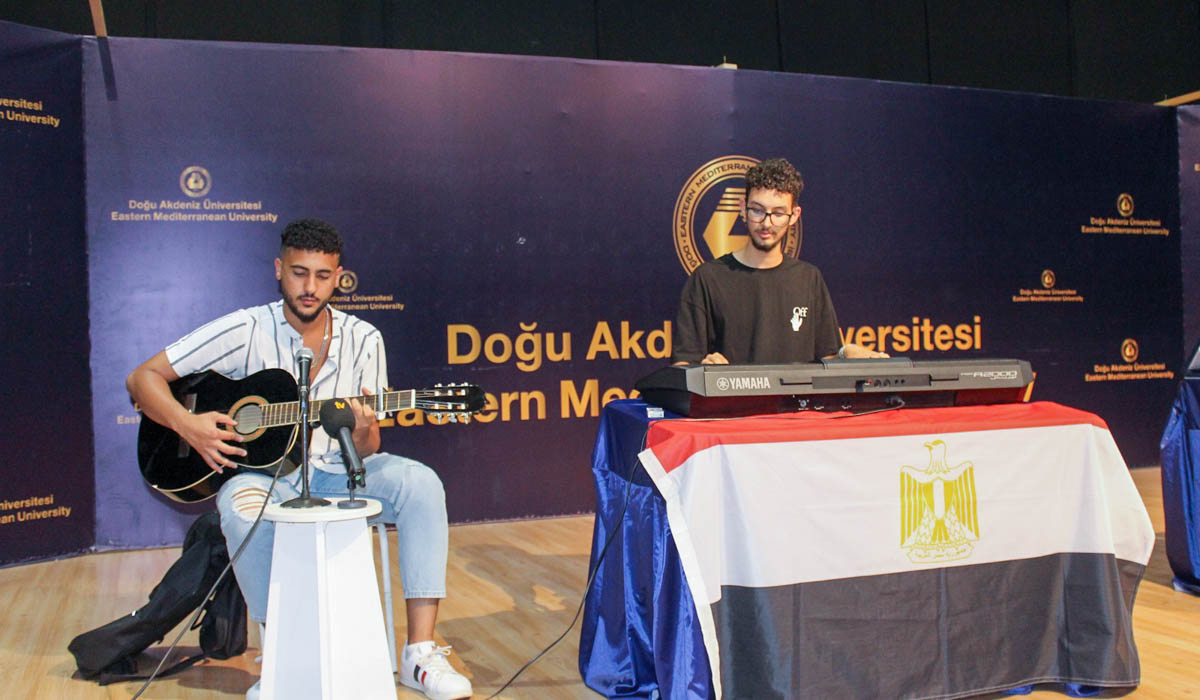 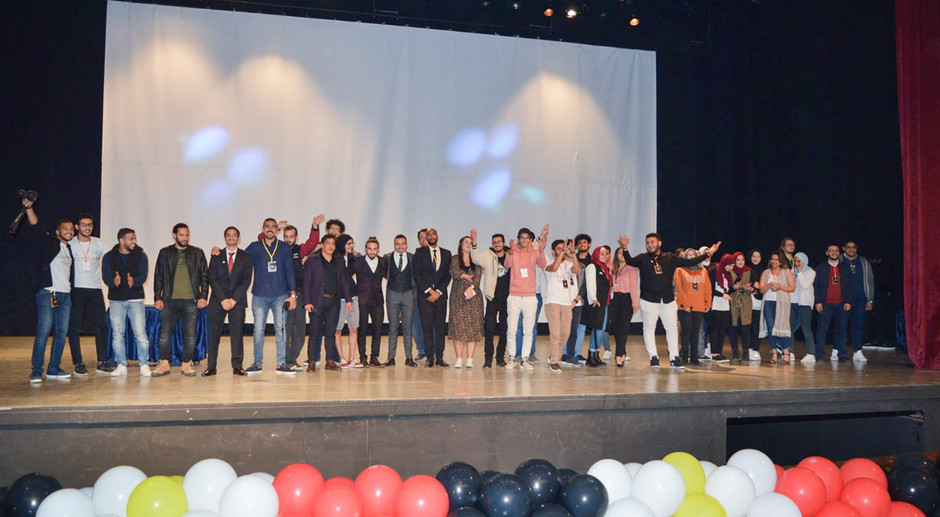