Organised by Eastern Mediterranean University, Vice Rector’s Office for Promotion, the International Summer School is hosting hundreds of students from different countries of the world.

The official opening of EMU’s International Summer School took place at EMU Beach Club at 8:00 p.m. on Thursday, 9 July 2015. Within the framework of the summer school, participants will be offered courses for a period ranging between two weeks and two months, depending on the students’ choices.

Offering short-term academic programs to hundreds of students over 12,  EMU International Summer School has been providing both study and entertainment opportunities to the participants during the summer period.

In his address, North Cyprus Turkcell Deputy General Director Ayhan expressed their happiness in collaborating with EMU as the best institution of higher education within the country.  Director of the Turkish Airlines Uzun stated that they will continue to support the tourism and education within the island with their services. EMU Rector Prof. Dr. Osam thanked the representatives of the Turkish Airilines and North Cyprus Turkcell for their contributions and expressed his hope that the guest students leave the island with good memories at the end of their summer courses. 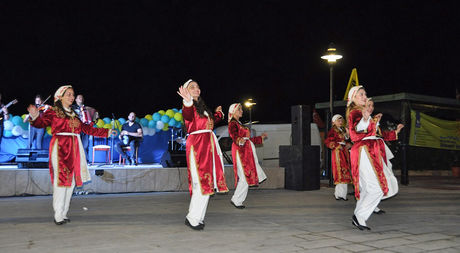 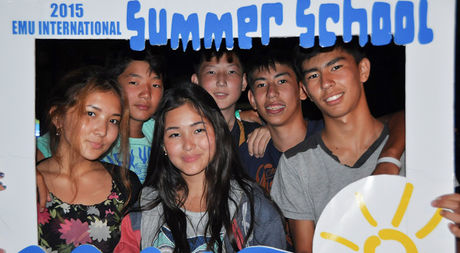 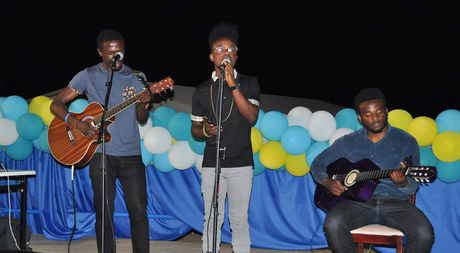 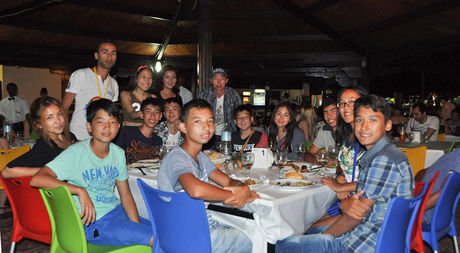 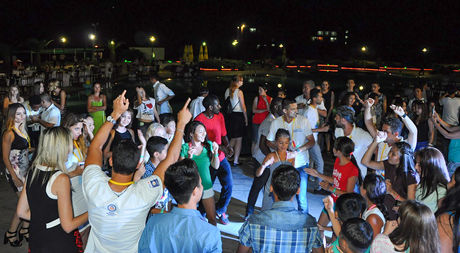 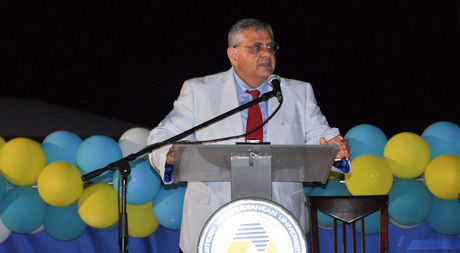 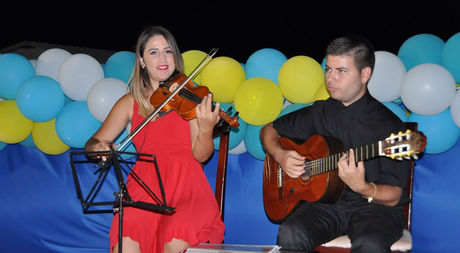 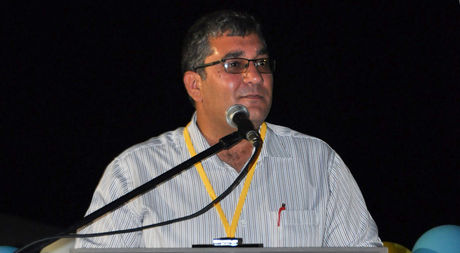 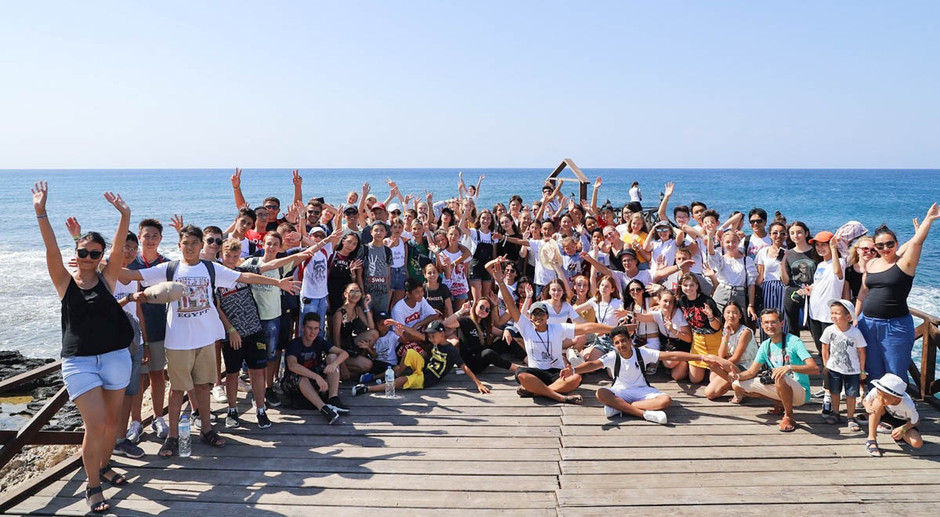 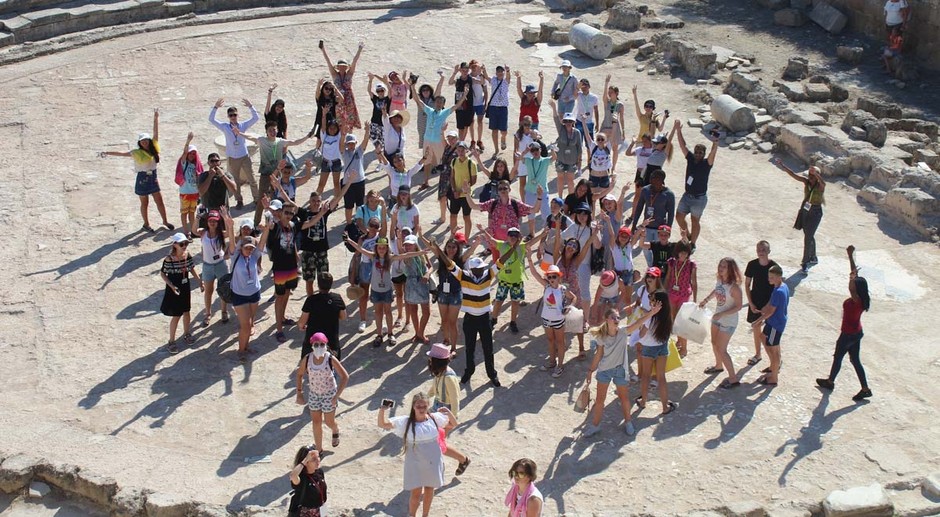 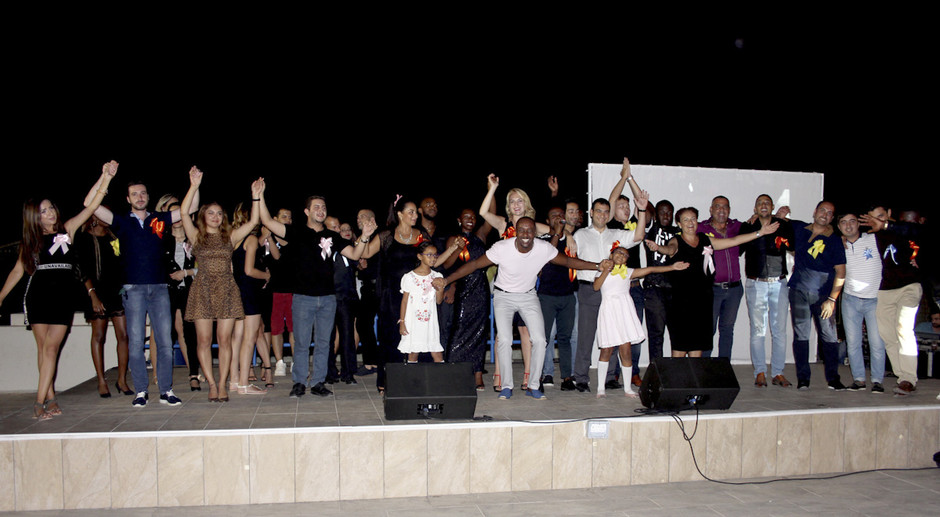 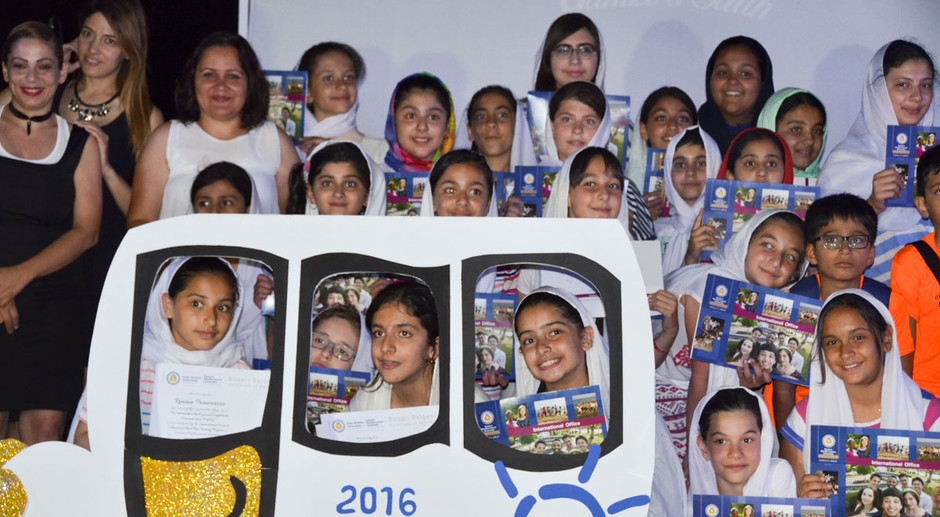 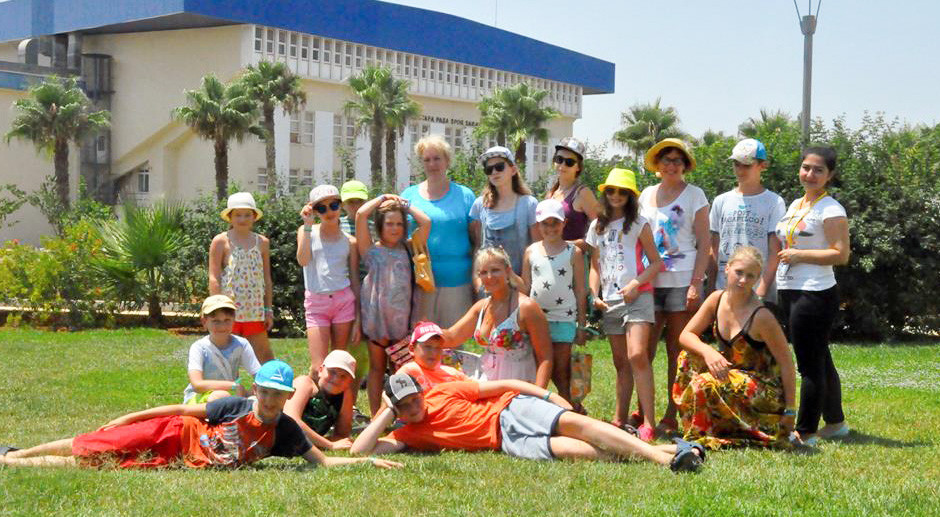 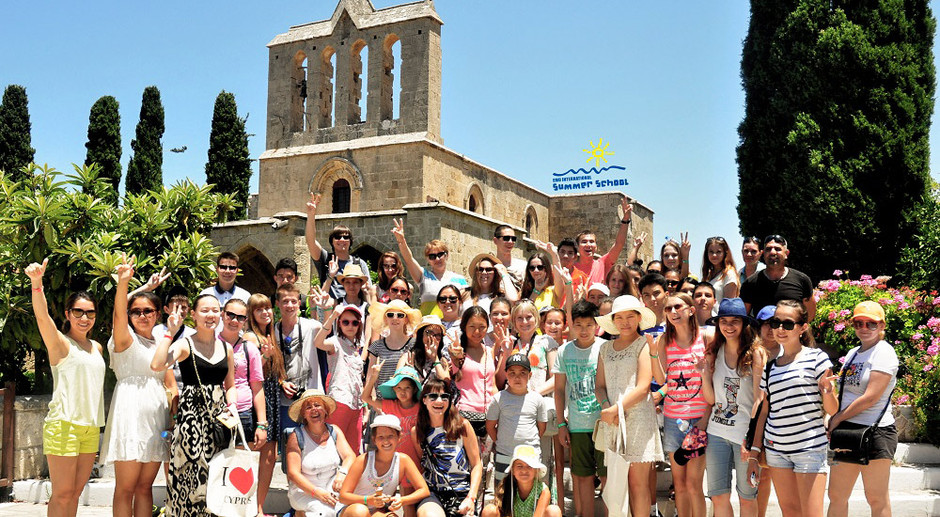