Eastern Mediterranean Universiy (EMU) Arts and Sciences Faculty, Physics Department Doctorate Program graduate Dr. Ali Övgün has been accepted by the  European Organization for Nuclear Research (CERN) to carry out research on how black holes and wormholes can be discovered. Dr. Övgün will start working as a guest researcher at the Theory Department of CERN in October 2017.

Dr. Övgün who worked at EMU for one year as a part-time academician after completing his doctorate degree, is currently working at CONICYT which is Chile’s equivalent of the Scientific and Technological Research Council of Turkey. Participating in post-doctorate research projects at the Pontificia Universidad Catolica de Valparaiso (PUCV) University in Valparaiso, Chile Dr. Övgün is currently working on a 500,000 TL (135,000 USD) project. Dr. Övgün will continue working as a Post-Doctorate Physics Researcher at PUCV between the 15th of March 2017 and the 15th of March 2020.

“I owe my success to EMU”

Speaking on his CERN application process, Dr. Övgün noted that he was asked questions about his background and the schools he graduated from stating “I was asked for a list of the articles I have published. I received acceptance one month after submitting what was requested of me. It is easy to visit CERN as a tourist but not as a Guest Researcher that closely follows research and experiments, working together with other physicists. I would like to thank EMU, Prof. Dr. Mustafa Halilsoy who was my advisor at the university and our new Department Head Prof. Dr. İzzet Sakallı. I owe my success to them. I would also like to thank EMU Rector Prof. Dr. Necdet Osam and everyone working at the University for their constant support.”

Dr. Övgün listed his aims of going to CERN as exchanging ideas with physicists at the world’s leading theoretical and practical physics hub, observing experiments and generating new black hole and wormhole models based on these experiments. Dr. Övgün, who will be carrying out research at CERN throughout October, will be carrying out research with a different group at the Waterloo Perimeter Institute for Theoretical Physics in Canada during February. 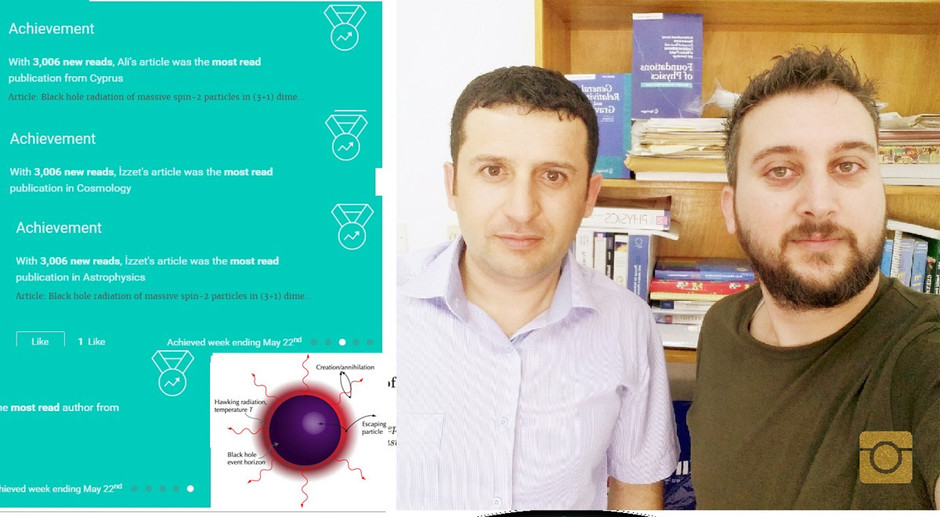 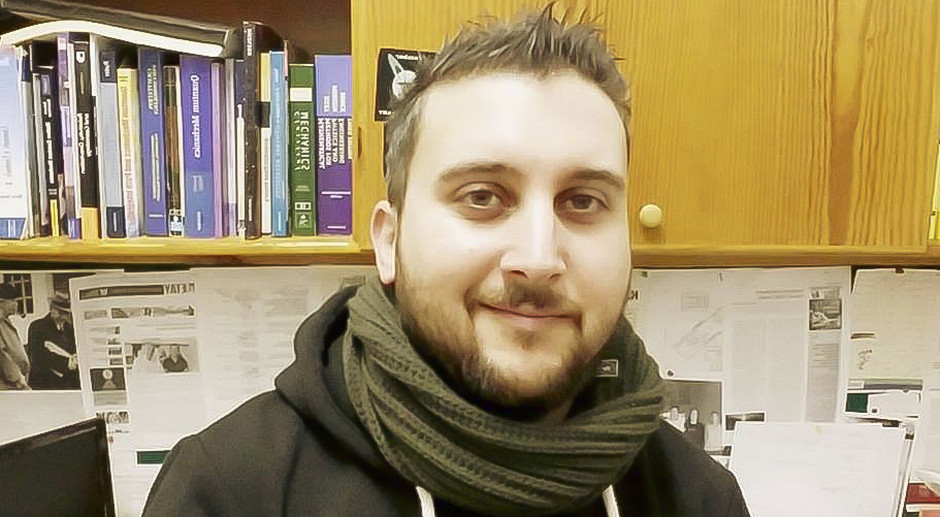 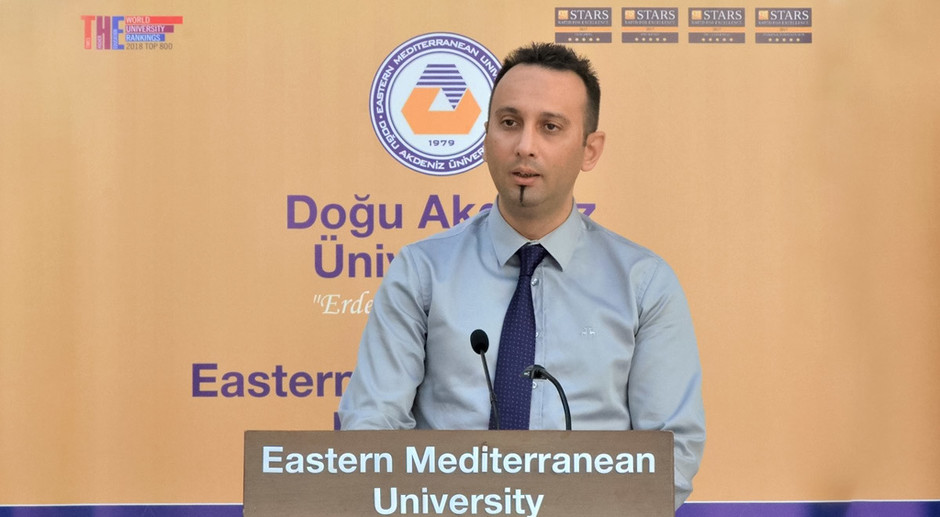 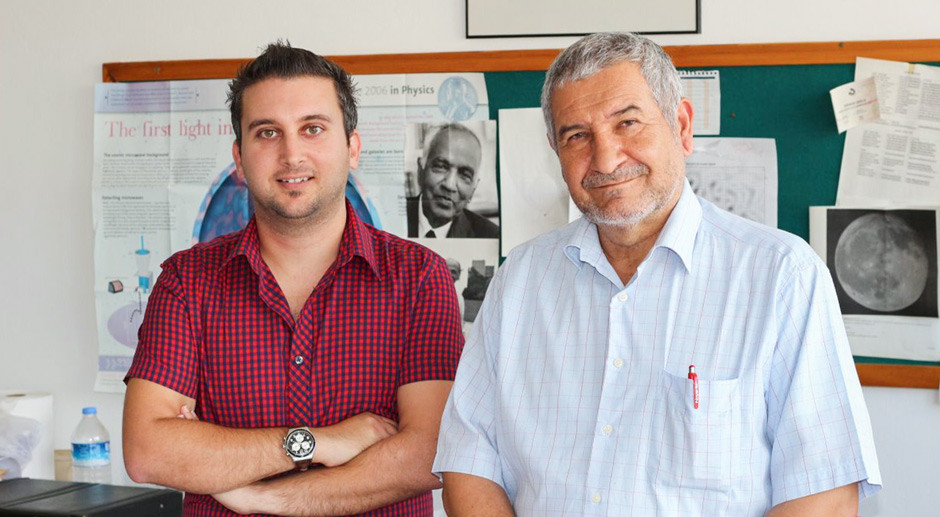 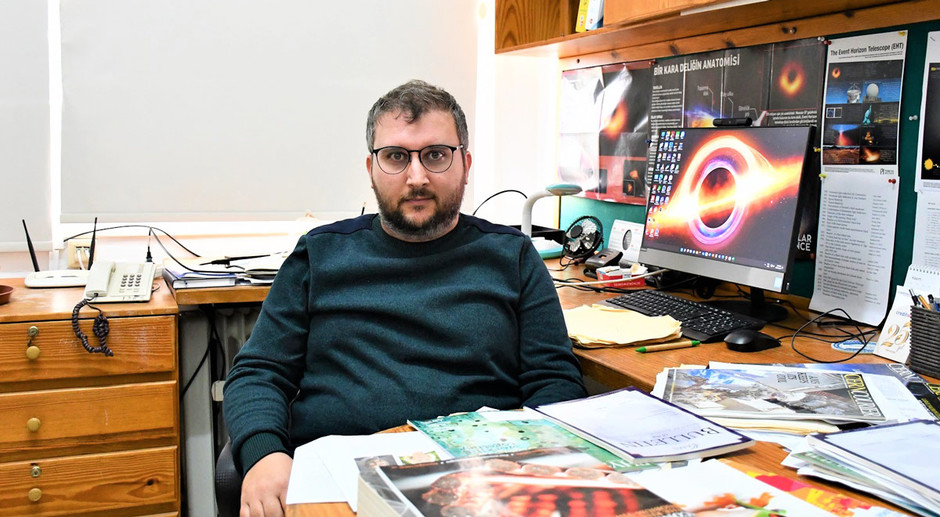