Eastern Mediterranean University was represented by EMU Pharmacy Faculty Dean Prof. Dr. Mustafa Fethi Şahin at the Pharmacy Faculty Deans’ Council which took place at Anadolu University, Eşkişehir. During the meeting,  the “Core Education Program”, which will ease the transfers between faculties was discussed.

Stating that the meetings will continue until October 2015, Prof. Dr. Şahin added that by the end of the year, Pharmacy Faculties Core Education Program will be sent to the Inter-university Board for approval. Prof. Dr. Şahin highlighted the importance of the Deans’ Council meetings in elevating the quality of the pharmacy education and facilitating the exchange of information between pharmacy faculties as well as in the provision of solutions to the existing problems. Prof. Dr. Şahin also put forth that the aforesaid meeting is held twice a year in different faculties and one of the former meetings took place in EMU in February, 2014. 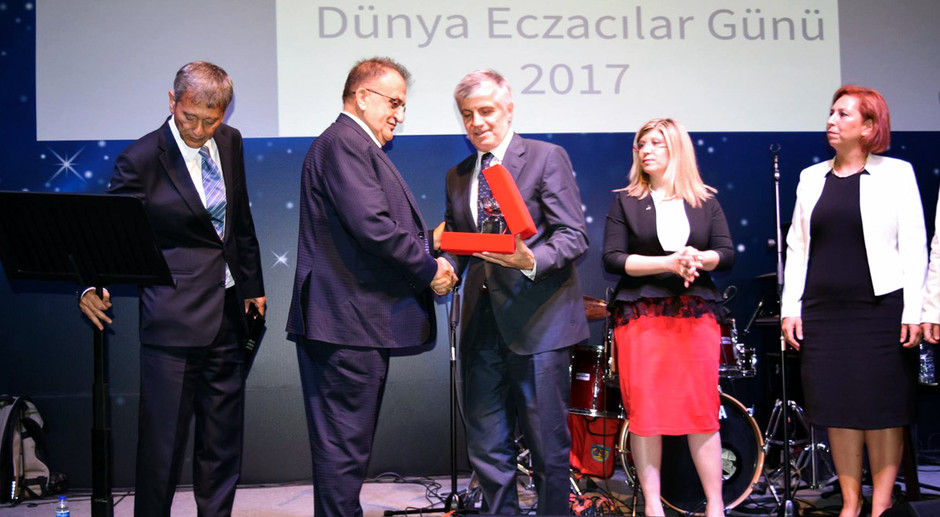 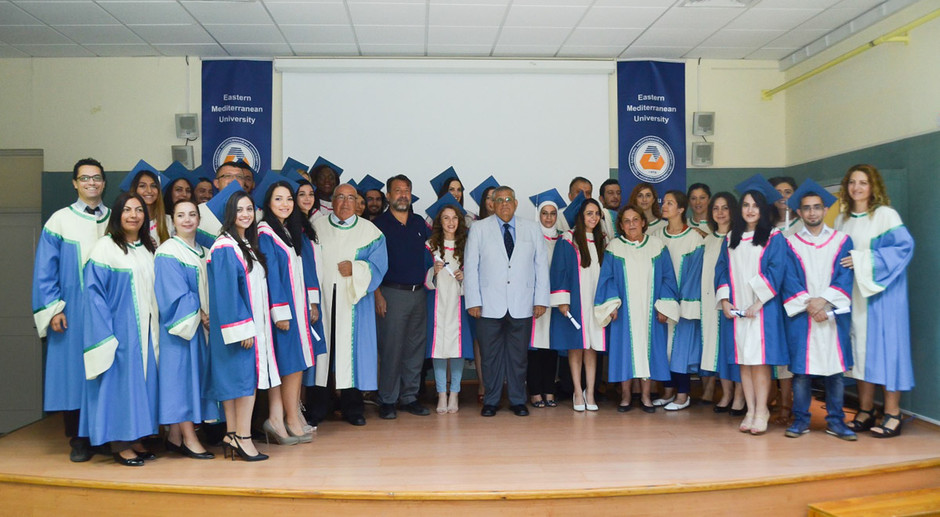