The new book is a complete collection of Prof. Dr. Turhan’s work published in Kıbrıs Newspaper within ten years since 1997 when he was appointed as EMU Faculty of Law Dean. Prof. Dr. Turhan also acted as Vice Rector for a period of one year and seven months. Prof. Dr. Turhan had previously published some of these articles in the books “Ada Yazıları” and “Kıbrıs Makaleleri”. Talking about his new book, Prof. Dr. Turhan stated that it is comprised of four separate parts. The first part contains 35 pieces on the subjects of Cyprus, The Cyprus Situation and Cyprus History. The second part contains 33 pieces on Atatürk Based Recent History of Turkey, History and Turkey. The third part features 4 pieces on International Law and International Relations. The final part features pieces relating to higher education and EMU.

In his statement Prof. Dr. Turgut Turhan noted: “Whether from mainland Turkey, Azerbaijan or Cyprus unfortunately Turkish people do not read, regardless of their occupation. This is the case from our students to the politicians run us! This is a visible and known truth I emphasized in the book based on statistics in the piece ‘Is this the last Nobel we will receive in the field of fundamental sciences?’ Our people spend 6 hours a day in front of the TV and read a book once every ten years. They don’t even have the habit of reading a newspaper daily. This is the same in Cyprus. Newspapers only sell out when there is news about a murder, rape or deadly traffic accident and when there is an accumulated lottery prize.”

Highlighting that maritime law related problems have emerged since natural gas was found off the coast of Cyprus in 2011, Prof. Dr. Turhan indicated that 10 pieces of his work on this subject are featured in the book in chronological order. Stating that the Greek Cypriot Administration of Southern Cyprus will want to join its unilaterally declared exclusive economic zone with the exclusive economic zone of Greece and that this could have dire consequences, Prof. Dr. Turhan noted that the Greek Cypriot Administration of Southern Cyprus will never accept a TRNC exclusive economic zone or contemplate such a zone around the island. “Tension is currently high. If this work was read, they would see the explanations of possible solution models. But we don’t read! There is the same problem surrounding my work on citizenship law. I have written so much on TRNC citizenship law. I pointed to mistakes so many times that even I am fed up! Despite all of these articles watching current debates on citizenship makes me smile.”

Further information on how to purchase Prof. Dr. Turhan’s book can be obtained at kitap@masmat.com.tr or 0212 2941000. 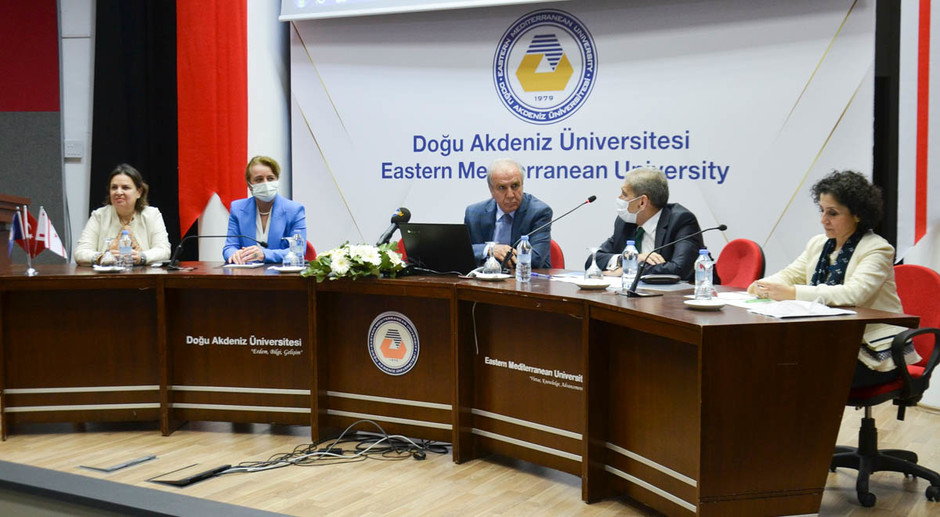 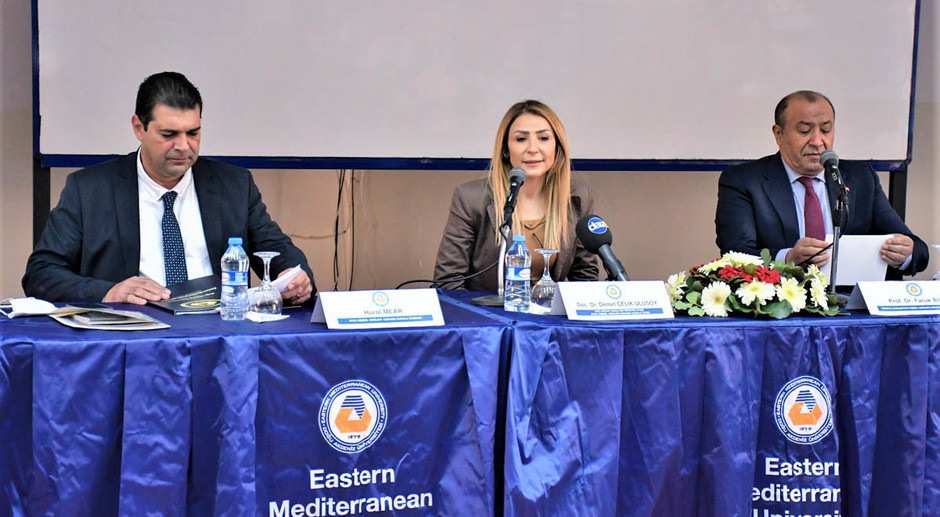 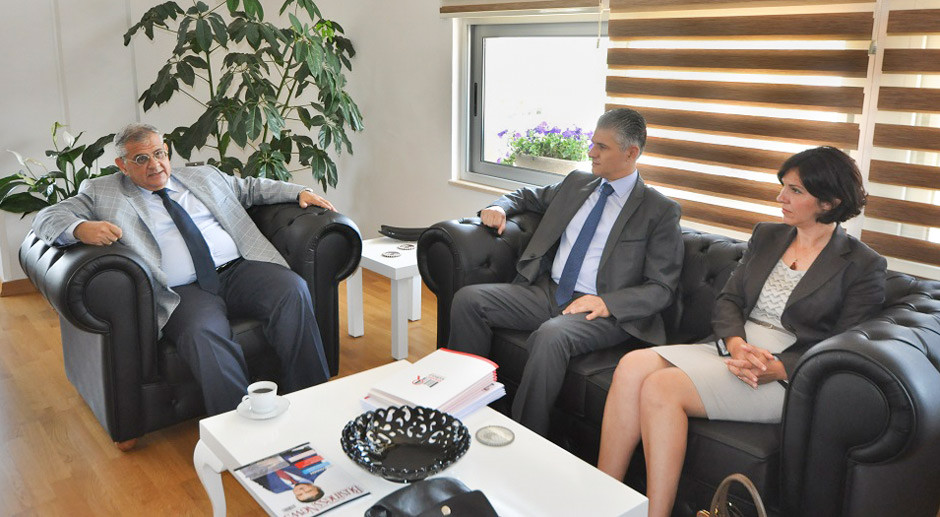