Eastern Mediterranean University set its policy against sexist culture through a joint decision taken by the EMU Senate. In this respect, the University Senate unanimously approved the policy document against sexual abuse and harassment.

Chair of EMU Center for Women’s Studies and Education Assoc. Prof. Dr. Süheyla Üçışık Erbilen highlighted the significance and role of the educational system in overcoming societal sexist stereotypes as a revised educational system stressing the importance of male-female equality will bring important positive contributions to the fight against discrimination and violence.

Assoc. Prof. Dr. Erbilen also indicated the responsibilities of Women’s Research Centers with regards to creating human resources in the field of societal gender equality as well as raising an awareness for gender awareness within the society. Assoc. Prof. Dr. Erbilen also put forth that as a center serving for the said purposes, they are aware of their responsibilities and try to raise awareness and transform societal views in the said issues. Assoc. Prof. Dr. Erbilen added that as an important step in achieving their goals in the said area, they have included a course entitled “gender studies in society” into the university curricula and are organising seminars on “gender equality” and “violence against women” both within and outside the university.

Assoc. Dr. Erbilen also stated that the fundamental aim of EMU is to ensure a democratic university environment nourishing personal, intellectual and academic development. In this respect, the university promises a positive learning, working and living environment for all individuals. Assoc. Prof. Dr. Erbilen added that the Senate approved policy document aims to specify the principles and introduce revisions for an academic and working environment freed from sexual abuse and harassment.

Through the approved policy document, EMU Rector’s Office aims to raise  awareness within the university community regarding sexual harasment and sexual assault, to inform the public that measures preventing incidents as such will be taken, and effective and prompt disciplinary investigations regarding related allegations and complaints will be launched. 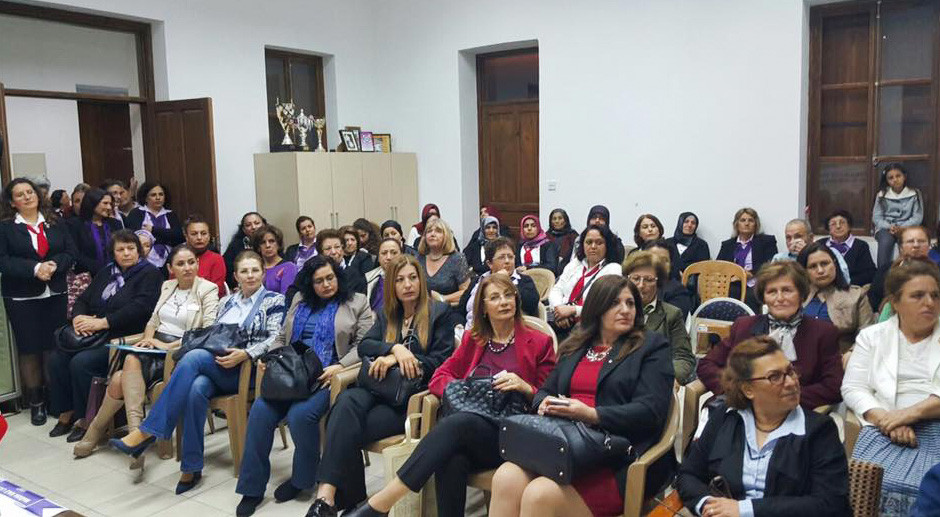 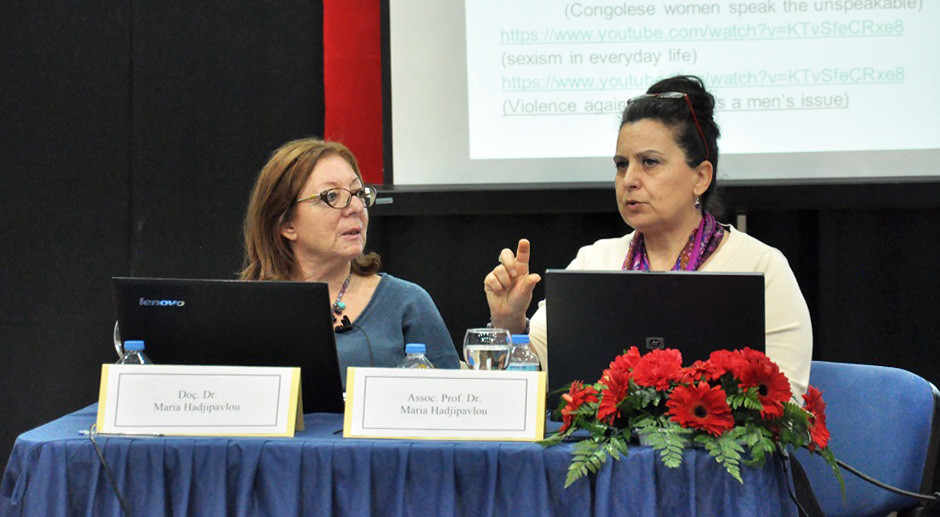 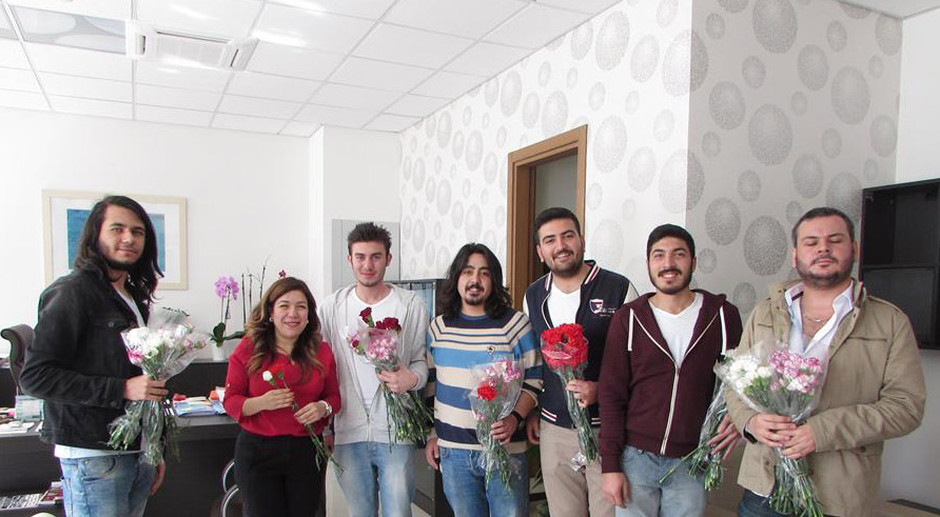 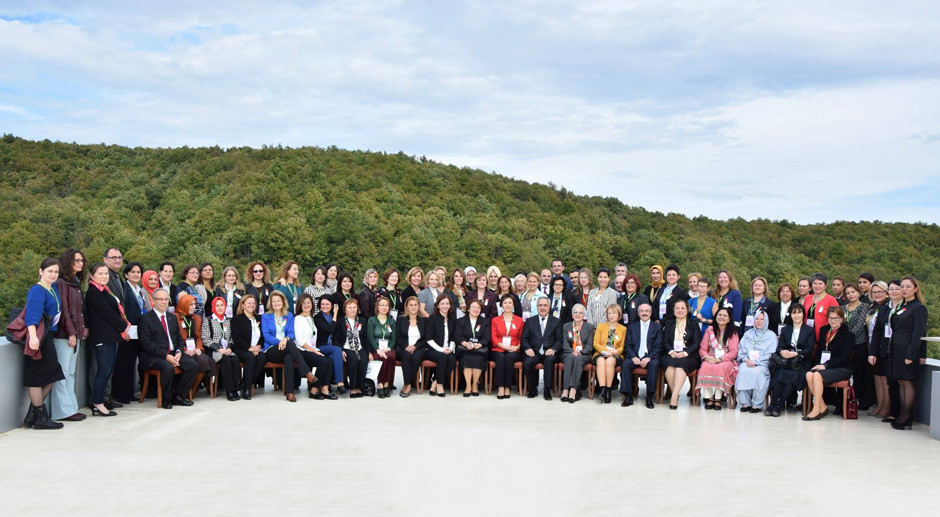 An Important Representation from EMU Center for Women's Studies