The speakers shared their knowledge and experience on inclusive urban planning, their existing projects and initiatives, good practices in this regard, and their observations on bad practices, based on their area of expertise. In the panel where expert opinions and research experiences on how urban planning should and should not be, especially facilitating the inclusion of women in the public space, were discussed, and what could be done to plan and create more inclusive and egalitarian cities was discussed. Being among the United Nations Sustainable Development Goals, the topics of Gender Equality and Sustainable Cities and Communities were discussed. Within the scope of the 8 March - International Women’s Day, the EMU URDC sought answers for the “To what extent are women included in the public space?” question around the streets of Famagusta. Examining how safe women living in Famagusta feel in public places in their daily lives, EMU URDC conducted short interviews with women living in Famagusta on this subject, based on the knowledge that women living in the city can only participate in public spaces if they feel safe. The interviewed women generally stated that they found the city of Famagusta safe but they also talked about the things that they are not uncomfortable with and, presented suggestions on how to make the city safer. Considering that it is necessary to proceed with a gender-sensitive perspective when it comes to the cities, EMU URDC reiterated its sensitivity to create inclusive cities for women and all groups living in the city. The short video-clip prepared in collaboration with the EMU TV has been shared on the social media accounts of the URDC and is accessible at 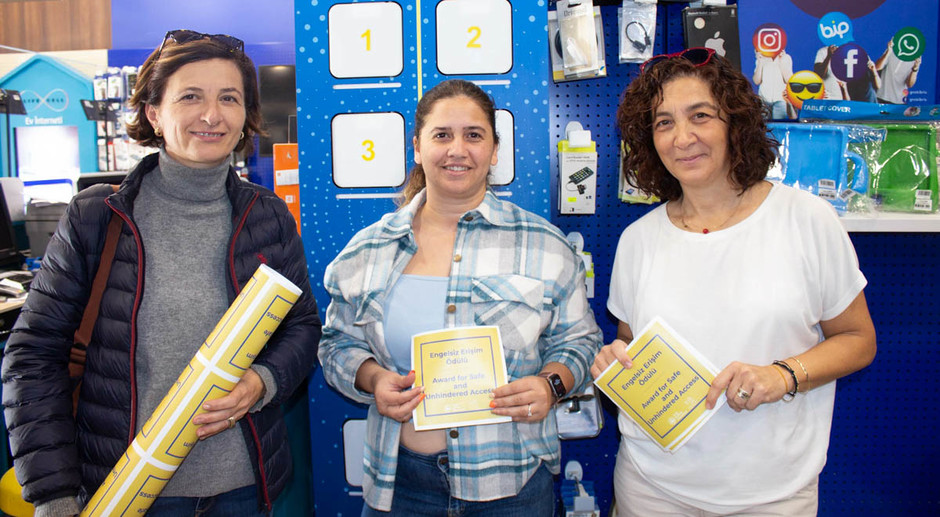 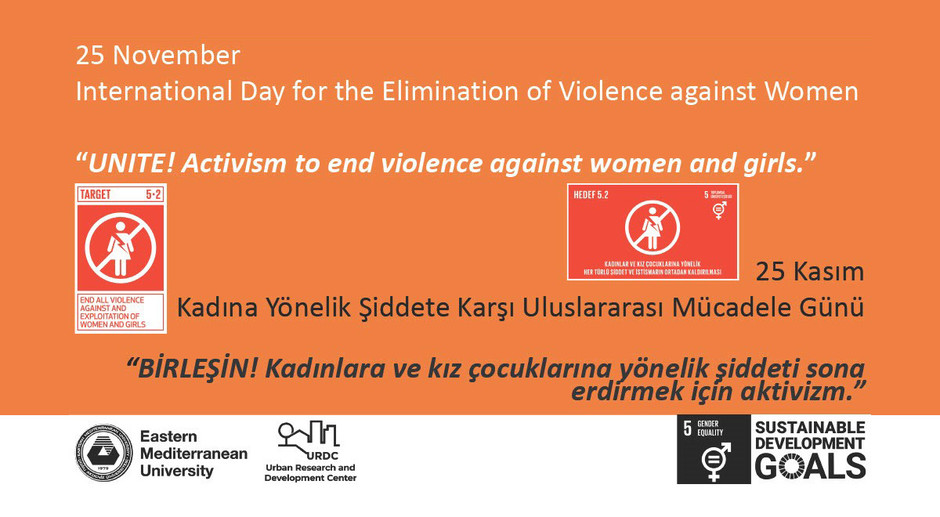 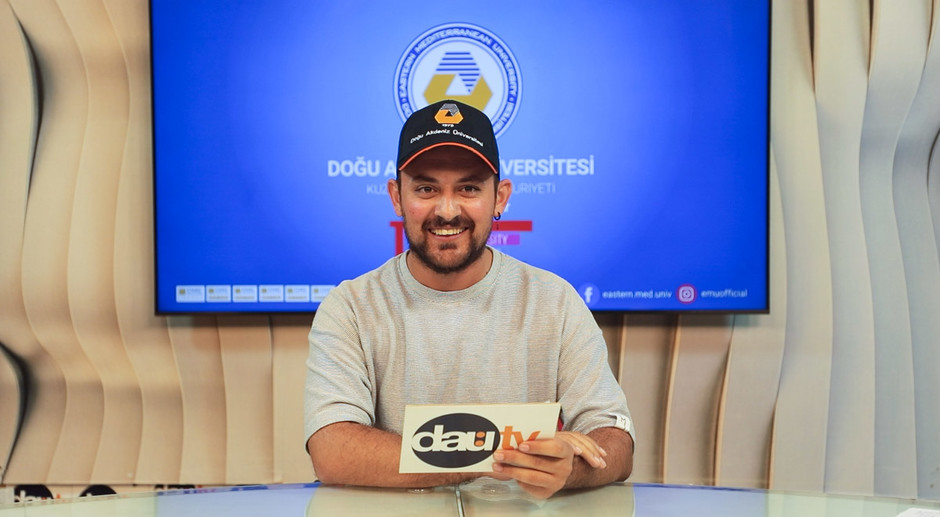 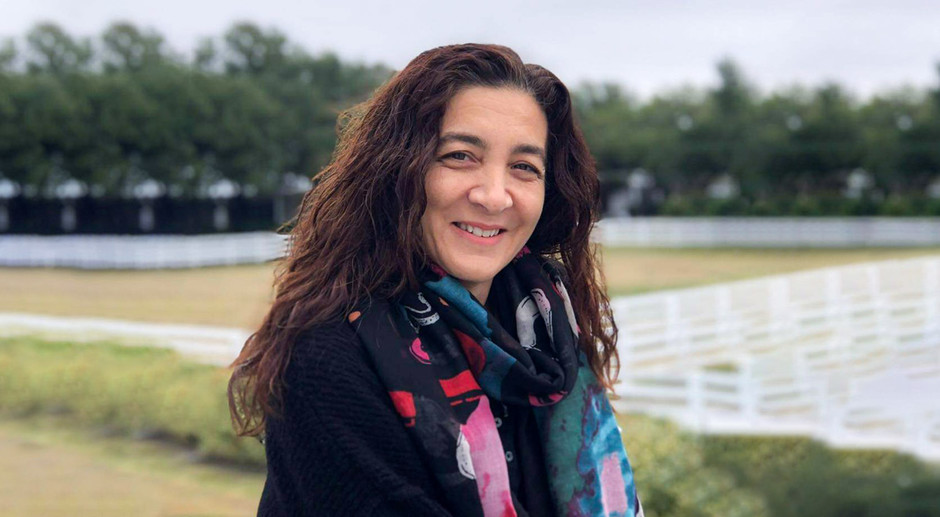 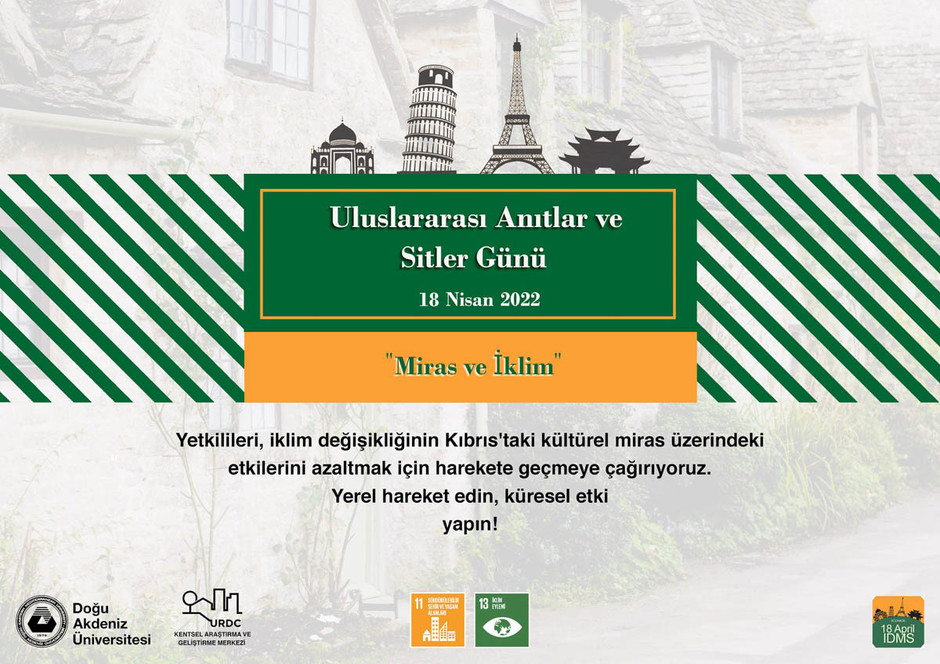