Operating under the Spanish National Research Council (CSIC) and carrying out research on about 20,000 universities throughout the world, Spanish - centered “Webometrics ” published ‘Rankings of the Top “5000” Scientists in Turkish Institutions’ according to their Google Scholar Citations (GSC) public profiles.

The rankings were based on data collected during the first week of October 2015 from the public profiles of researchers working in Turkish (Turkey, Europe/Asia) institutions. It is a BETA Ranking of the scientists according to their declared presence in the Google Scholar Citations database. The list consists of the Top 5000 profiles ranked first by h-index in decreasing order and, when ties appear, then by the total number of citations as the secondary criteria. 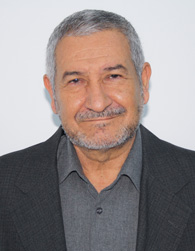 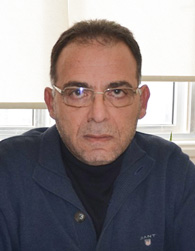 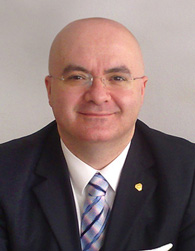 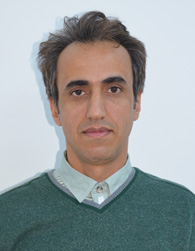 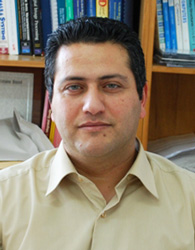 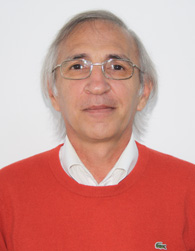 EMU Ranks 1st within the TRNC

On the other hand, EMU ranked 1456th in Webometrics Ranking of World Universities which included over 23,000 institutions of universities worldwide. Considering Webometric Rankings, Eastern Mediterranean University still maintains its first place among universities in the Turkish Republic of Northern Cyprus and and 569th in the Continental Ranking.

Google Scholar is a free very large bibliographic database that is especially useful for bibliometric purposes as it provides the number and lists of citations received by the items included. Its current size is over 160 million unique documents, many of them with links to openly available full-text versions.

While most academic databases and search engines allow users to select one factor (e.g. relevance, citation counts, or publication date) to rank results, Google Scholar ranks results with a combined ranking method, weighing the full text of each article, the author, the publication in which the article appears, and how often the piece has been cited in other scholarly literature. As a consequence the first search results are often highly cited articles. 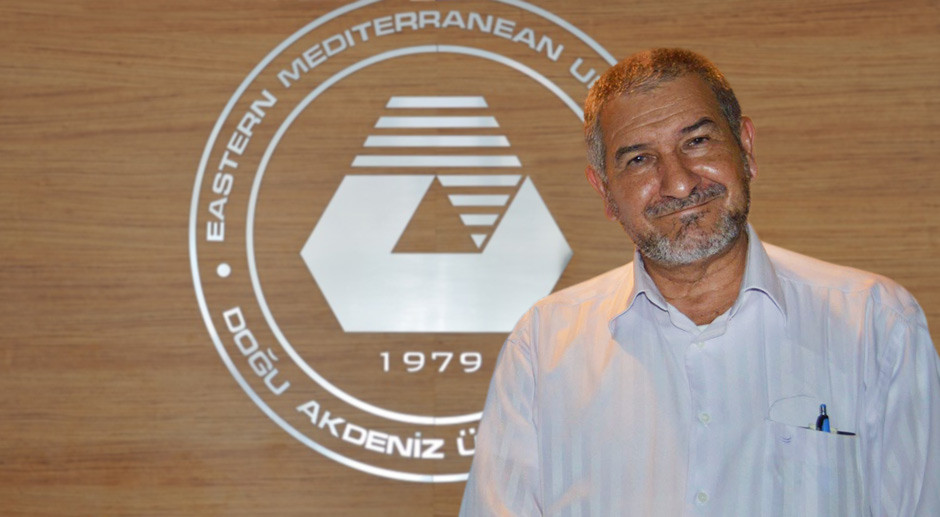 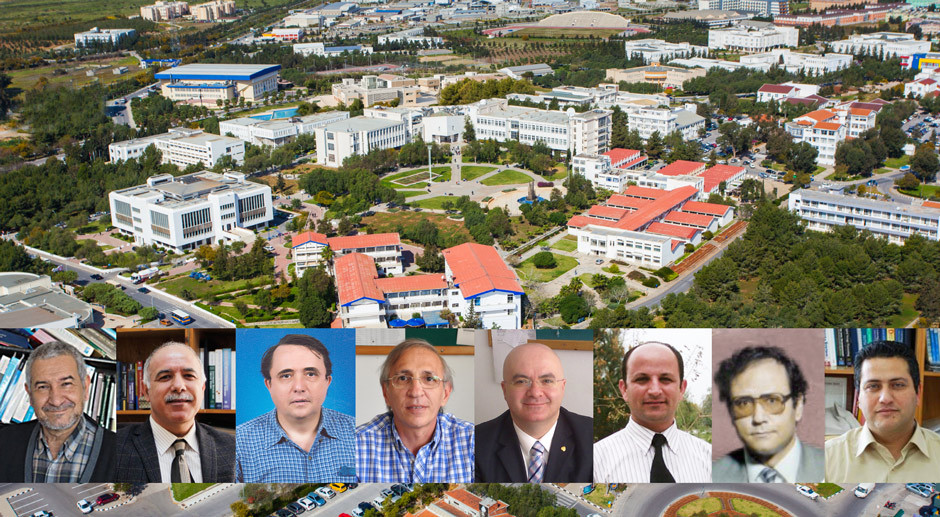 9 Academics From EMU Ranked Within The Top 1000 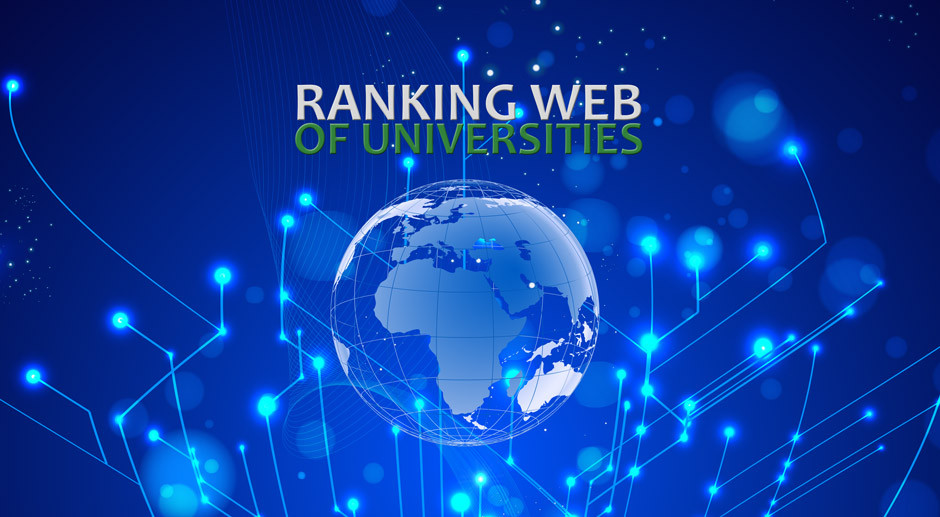 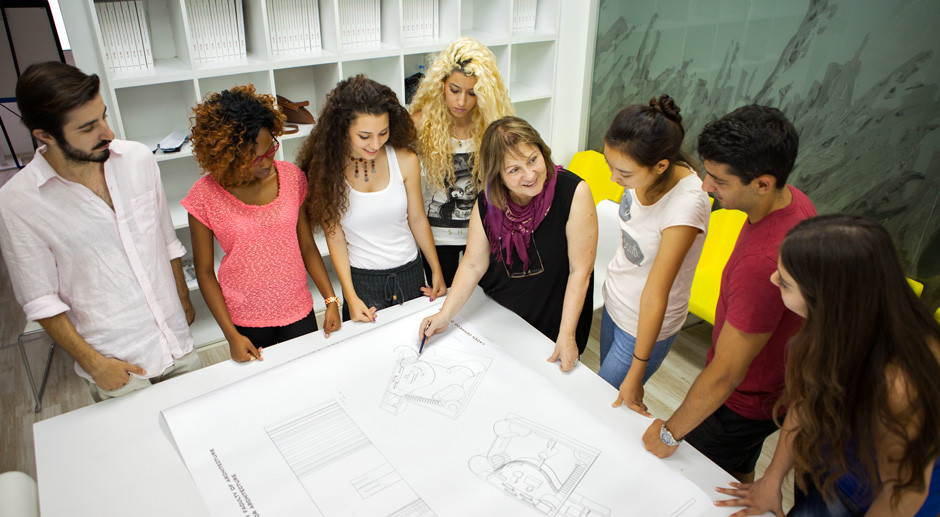 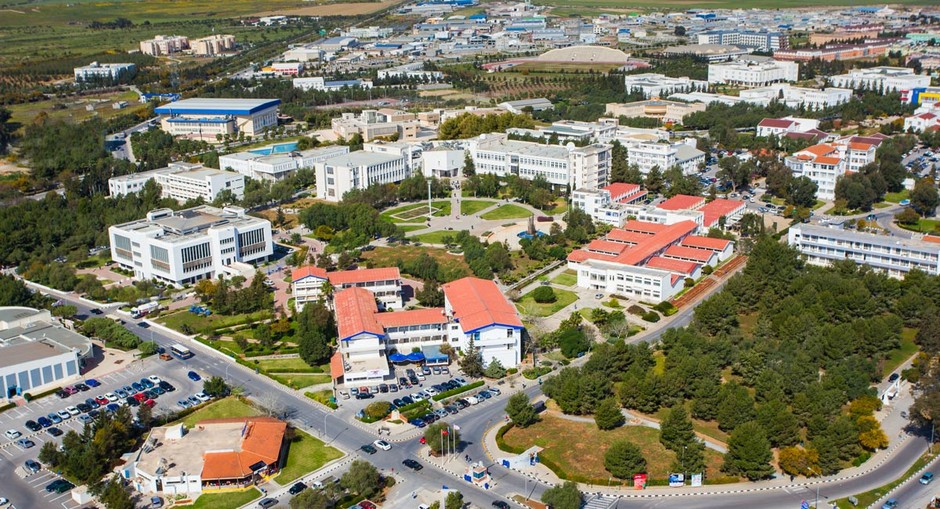 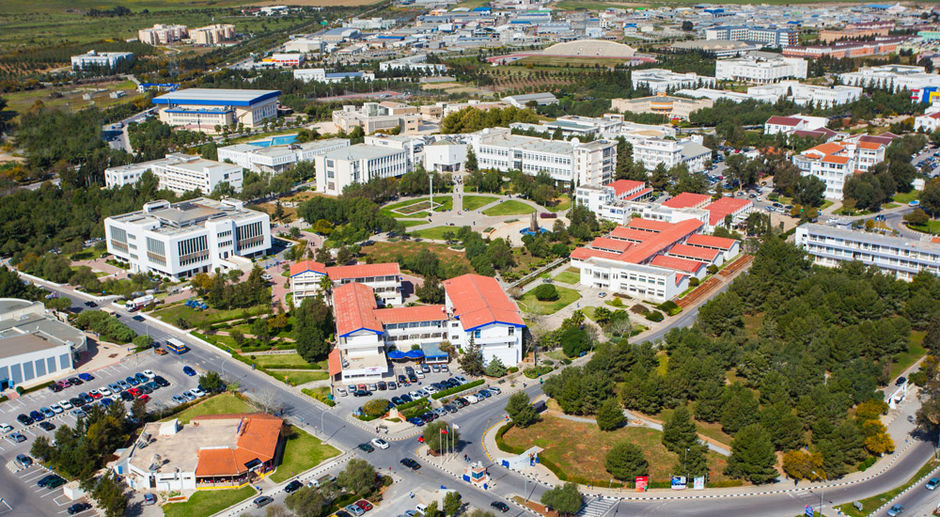