A study has been carried out at Nicosia Değirmenlik Region and its 16 villages by Master’s Program student Physiotherapist Hatice Hacıküçük under the supervision of Eastern Mediterranean University (EMU) Health Sciences Faculty, Physiotherapy and Rehabilitation Department academic staff members Prof. Dr. Emine Handan Tuzun and Asst. Prof. Dr. Levent Eker. A total of 403 individuals aged 65 and over participated in the study conducted between August 2019 and July 2020.

According to the results of the research, the frequency of falling in the Turkish Republic of Northern Cyprus (TRNC) during the last year was determined to be 40.7% for individuals aged 65 and over. The study also revealed that the said finding is similar to the world average. The possibility of falling increases as the age progresses. In terms of gender, the falling probability of men and women is similar. The frequency of falling is about 16 times higher in those who live alone. The higher the body weight, the higher the possibility of falling. The risk of falling is low among individuals who have applied to an ophthalmologist for routine examinations in the last year.

During the observations made in the homes of elderly individuals, it was determined that 96.3% of the individuals did not have light switches at the bottom and top of the stairs. It was also found that 35.7% of the individuals had furniture and similar objects that prevent walking in their living room or halls. 56.3% of the participants had unfixed carpets or rugs on their floors while 11.2%  of them had paper or books on their floors. Additionally, 15.1% of the participants had a cable that would make them stumble or trip. As a result of the study, the importance of all public and private sectors working together to prevent falls in the elderly living in the TRNC has been revealed.

"One of the Most Important Risks in the Elderly"

The following statements were also made in the research: “Aging is a biological process that occurs due to the effect of time. The elderly are faced with various health risks due to changes in the body during this process. One of the most important risks is falls that cause injuries and deaths. 2/3 of the accidents that take the fifth place among the causes of death in the elderly occur as a result of falling. Studies have shown that in developed countries, one out of every three elderly person in the society falls within a year and this number is increasing gradually after the age of 65. Falls place a significant additional burden on healthcare services.

There are many risk factors leading to falls in the elderly. These can be biological, environmental, behavioral or socio-economic. According to the TRNC State Planning Organization 2011 data, the total population of TRNC is 286,257, and the number of people aged 65 and over is 23,258. According to the said data, there are 8,261 people between the ages of 65-69, 6,091 people between the ages of 70-74, 2,711 people between the ages of 80-84 and 1,823 people aged 85 and over. Although we can access this information through the population records, we do not have enough information about how often falls are observed in the elderly population. Specification of the extent of the problem and its causes will contribute to the preparation of plans and programs for the strengthening of the TRNC health services. " 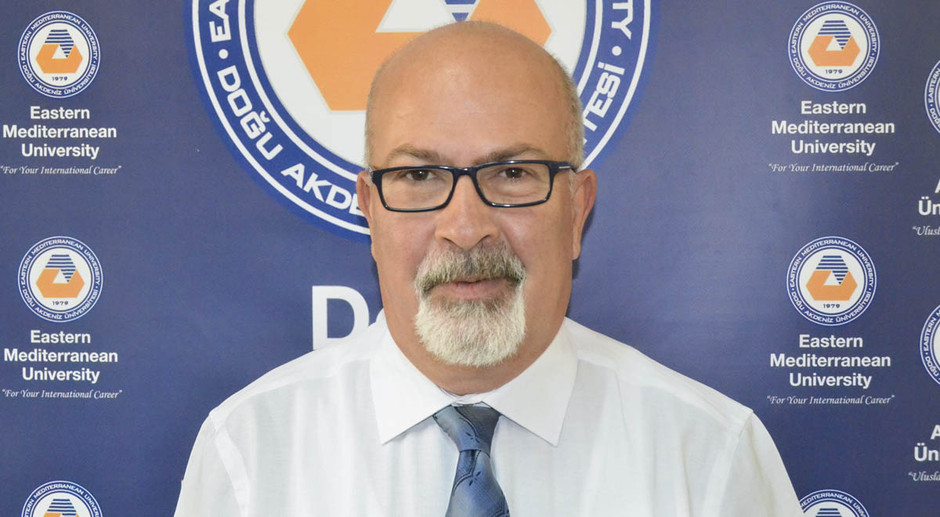 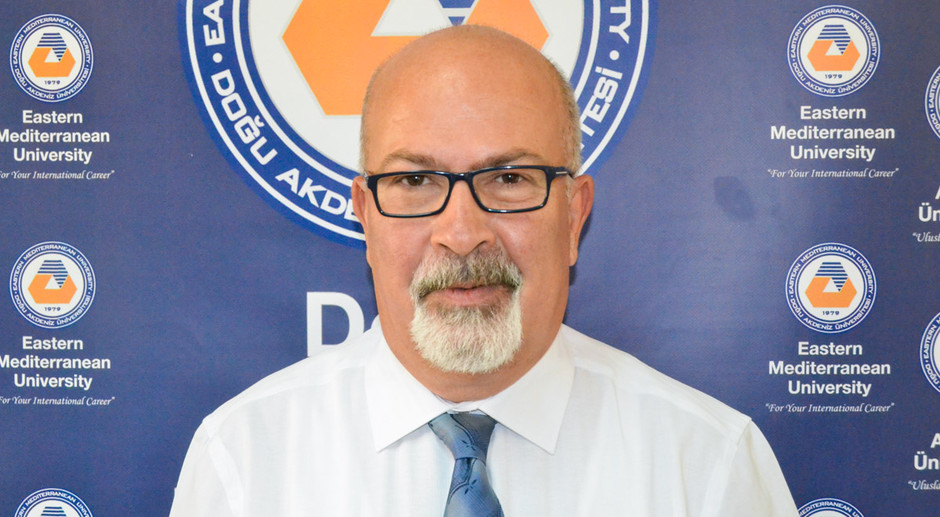