Organized by the Eastern Mediterranean University (EMU) Social and Cultural Activities Directorate and EMU Art Coordinator Zehra Şonya, “EMU Art Days” continue with colorful activities. Within the scope of EMU Art Days, which will continue until 9 November 2022, the opening of the retrospective exhibition of artist Osman Keten, which features pieces from his 44-year art adventure, was held. 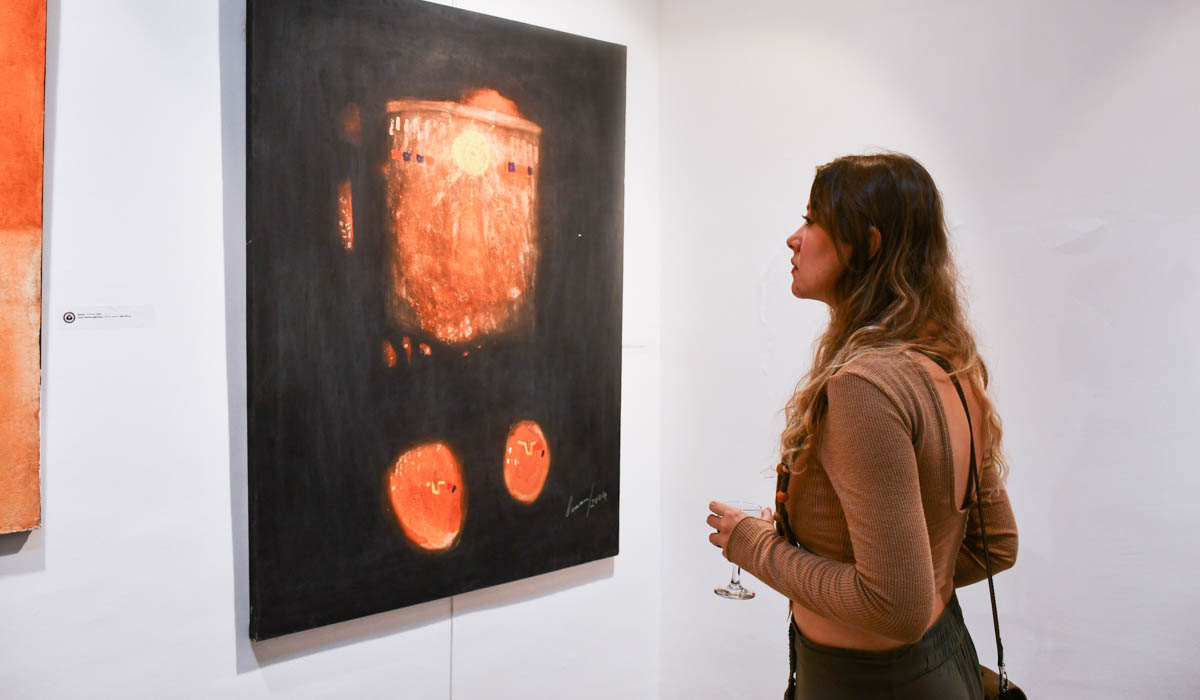 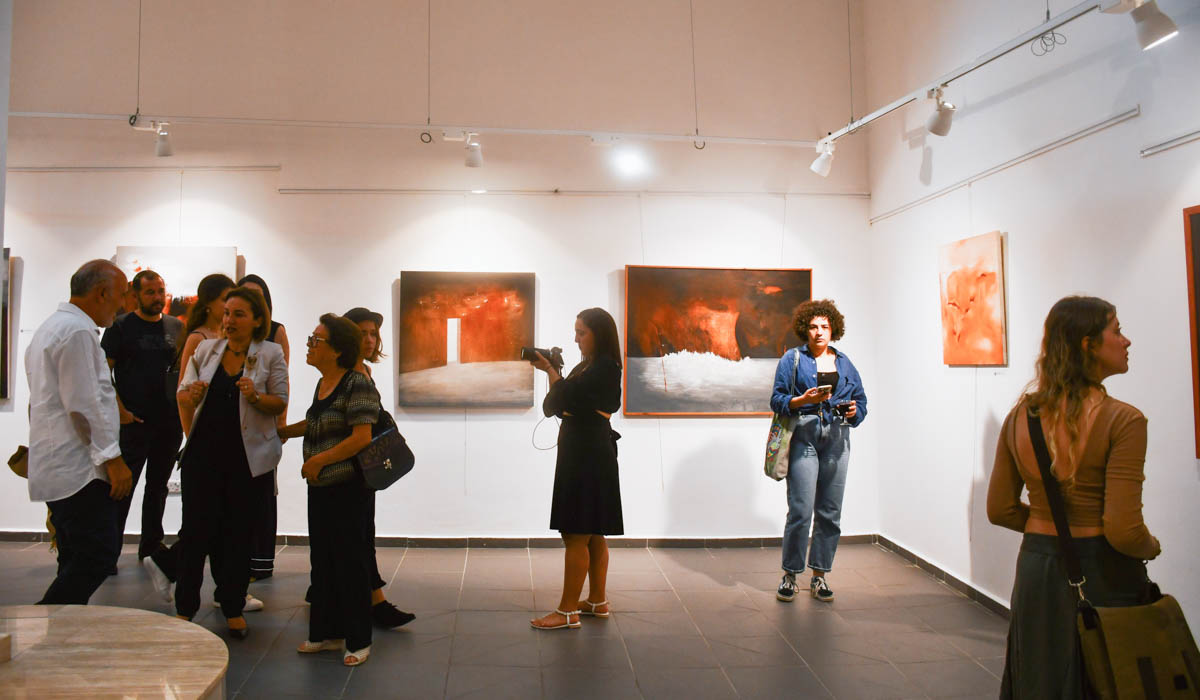 The Exhibition can be Visited for Free until 12 November

Present at the opening which took place on Friday, 14 October, 2022, at 18:30, at the Rauf Raif Denktaş Culture and Congress Center were Turkish Republic of Northern Cyprus Deputy Prime Minister’s Office, Director of the Culture Department under the Ministry of Tourism, Culture, Youth and Environment Şirin Zaimağaoğlu, EMU Board of Trustees Member Ersun Kutup, Vice Rector for Social and Cultural Affairs Prof. Dr. Deniz İşçioğlu and many art lovers. Osman Keten retrospective exhibition, titled "The Unspecified and Unshaped Essence", will be open to visitors free of charge between 10:00 and 17:00 on weekdays until 12 November 2022. The exhibition includes more than 80 works of the artist from various periods. Curated by EMU Art Coordinator Zehra Şonya, the catalog of the exhibition, which was created in two languages, was written by Derya Ulubatlı and Mine Keten. 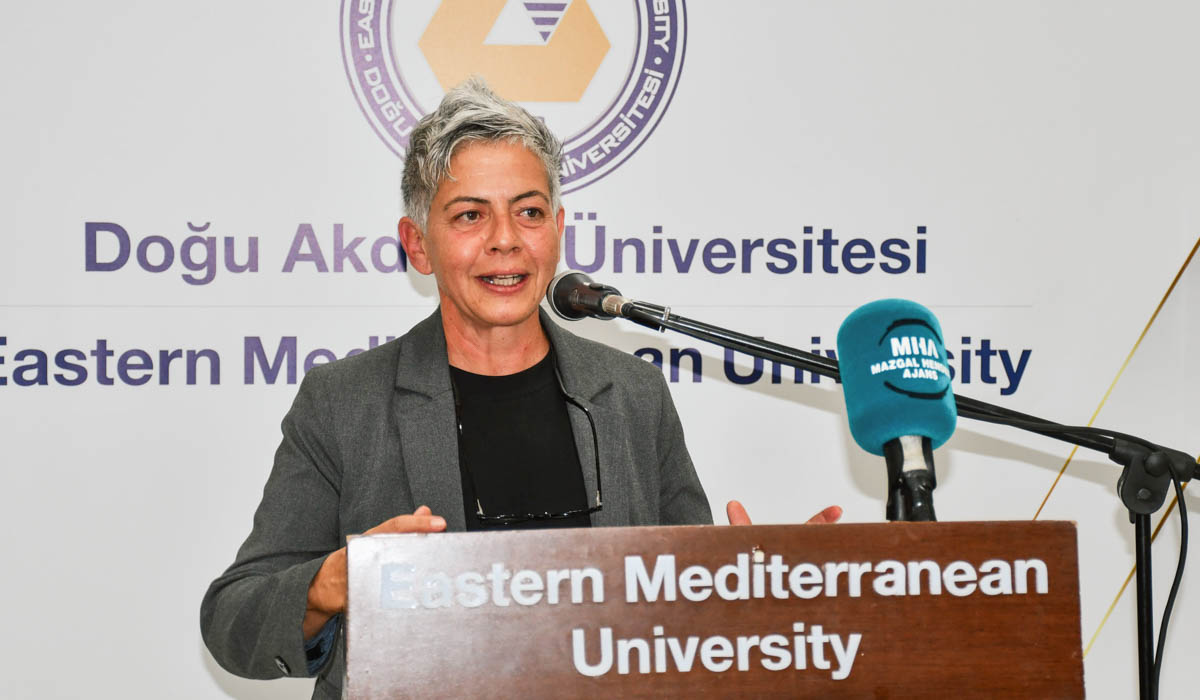 In her speech at the opening, the curator of the exhibition and EMU Art Coordinator Zehra Şonya clarified the issue by stating that people are curious about which artists EMU works with and why. Şonya went on to emphasize that EMU prefers to work with local artists who continue to produce and create despite all the adversities, but cannot find sponsors for their exhibitions because they are not willing to establish a network of relations, continue their work in their own workshops and do not have enough academic studies about them. Stating that they aim to ensure that these artists can be recorded in the history of art and leave their mark on future generations, Şonya noted that Osman Keten's works have found their own way and depth, have never abandoned the concepts of human and essence, but have always questioned themselves and the human being. Stating that the exhibition was the result of a great team effort, Şonya thanked everyone who contributed and stated that they aim to further spread the EMU Art Days, which will take place next year, to the streets. 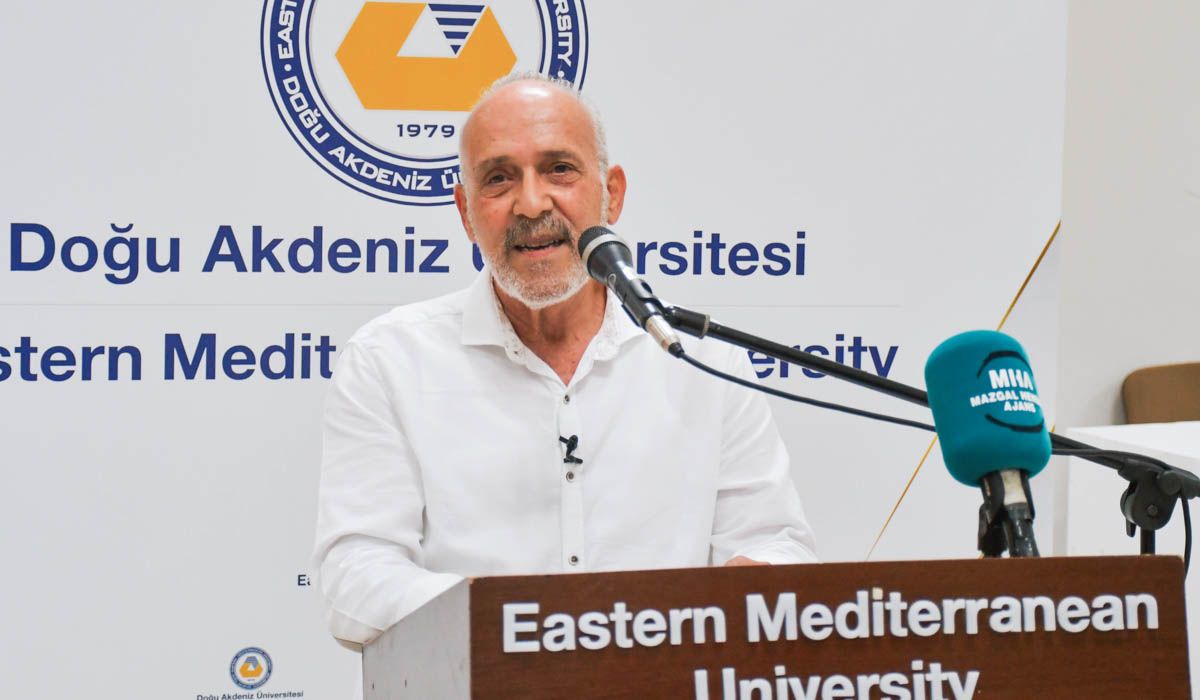 “Thank You For Coming To My Exhibition”

In his speech, artist Osman Keten thanked those who contributed to the creation of the exhibition and stated that there were only three or five people he called Don Quixotes fighting against windmills, and he was one of them. Expressing that many of the values ​​they believe are facing extinction, Keten noted that it is wrong to preserve local artists in jars, on the contrary, they should be allowed to live. Emphasizing that the Department of Culture, EMU and artists should continue to exert effort persistently and stubbornly in order not to disappear, Keten thanked all the participants for coming to his exhibition. After Keten's speech, Vice Rector Prof. Dr. İşçioğlu presented flowers to the artist. 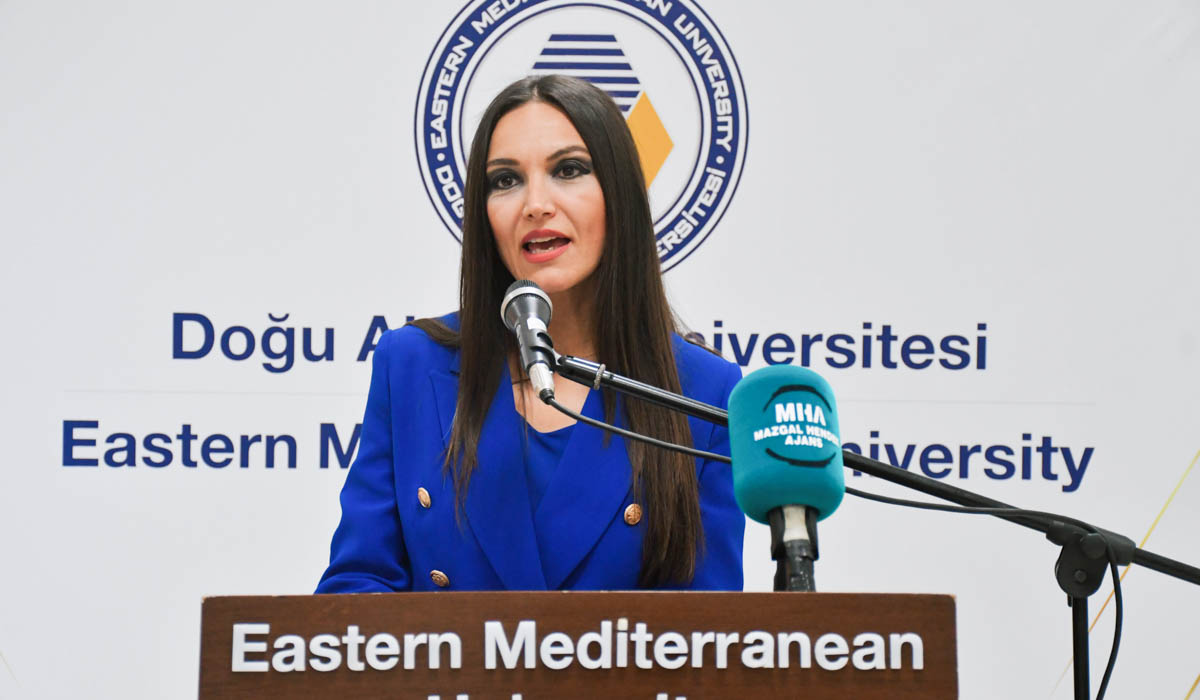 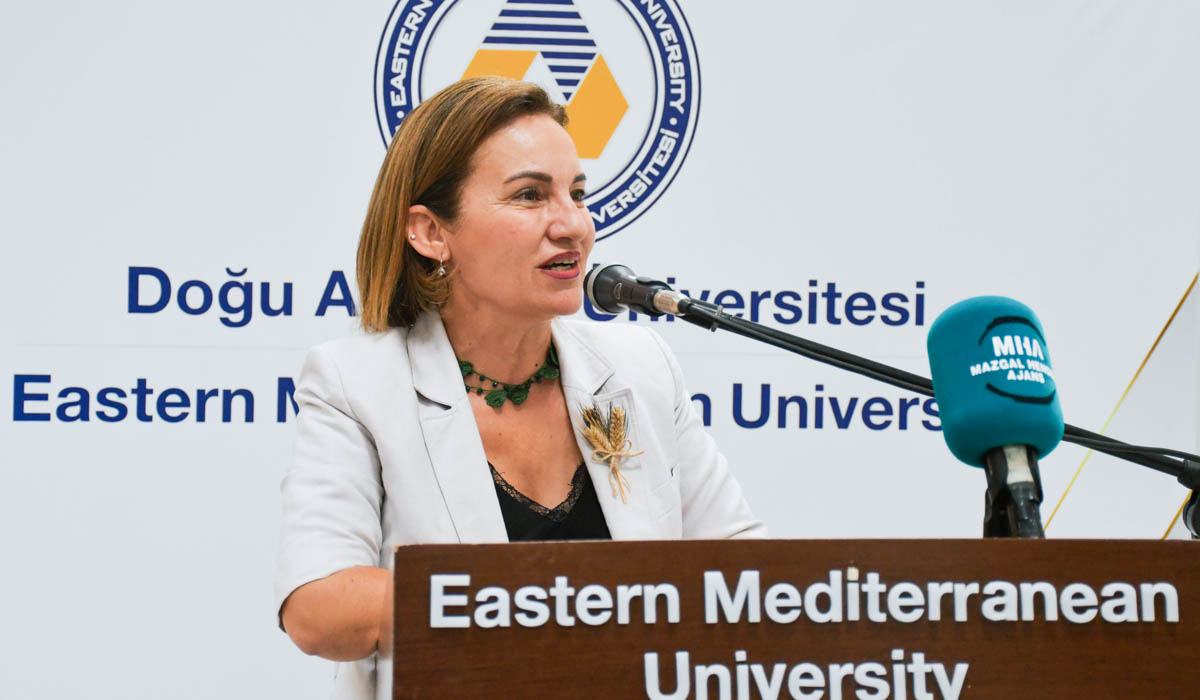 Director of the Department of Culture, Şirin Zaimağaoğlu, stated that she was one of the Don Quixotes like her dear friend Osman Keten when she set out with "Let the children grow up with poems" and noted that they came to these days together without losing hope. Expressing that they continue to produce in the name of culture, Zaimağaoğlu stated that they have opened their hearts, ideas and doors to all the beautiful producing hearts of the country under the unifying roof of the Culture Department since the first day they took office, and stated that they are happy to witness this beautiful exhibition. Emphasizing that institutions and artists will grow side by side, Zaimağaoğlu reminded Walt Disney's "Dreams only come true if you have the courage to follow them" and stated that they talked to Osman Keten about his dreams in a radio program many years ago. “Yes, we artists have courage. We will walk and we will continue to walk," said Zaimağaoğlu, and stated that as the Culture Department, they will increase their stakeholders and cooperation, and they will continue to grow and progress together on this beautiful island by sharing the beauties. Zaimağaoğlu thanked the administrators of EMU who supported the arts and everyone who contributed to the creation of the exhibition, from the bottom to the top, and said, “Our path is bright. We continue”. After the speeches, the exhibition opening took place. 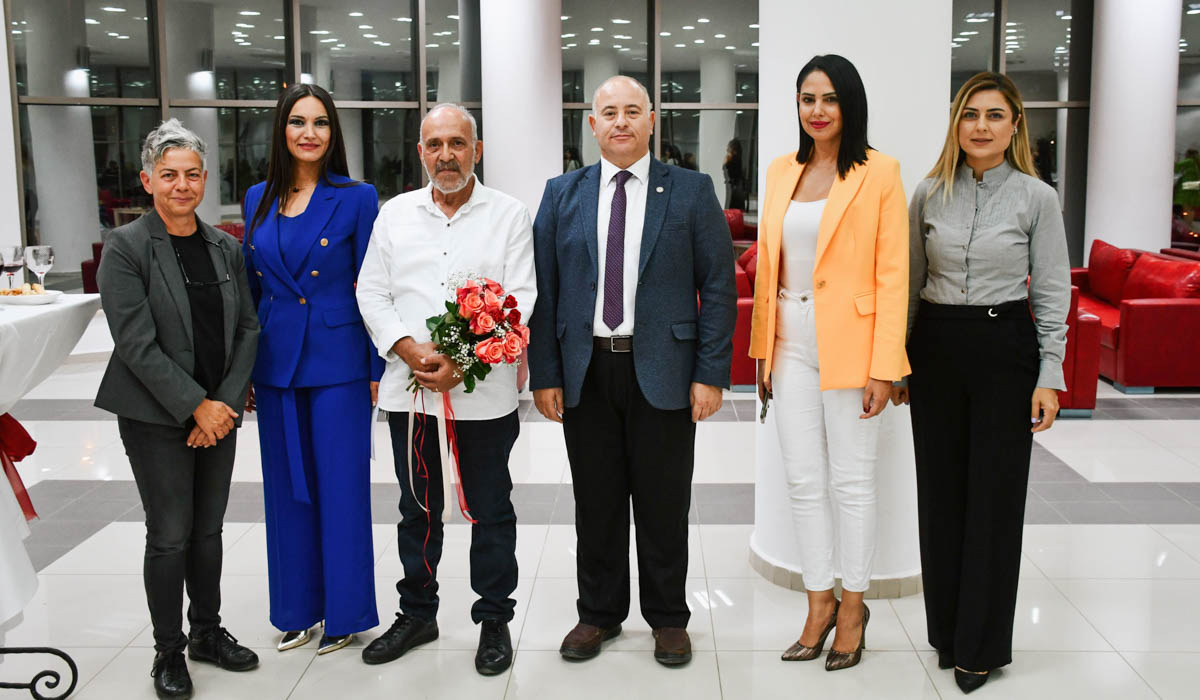 EMU Art Days will continue with the workshop titled “We Create Together” to be held on Thursday, 20 October 2022 at 10:00. Primary school students will participate in the workshop to be held as part of the Portraits, Styles and Stories Project. The children will come to the Rauf Raif Denktaş Culture and Congress Center to meet with EMU Rector Prof. Dr. Aykut Hocanın and the Vice Rectors and they will carry out art activities together. Students, who will receive detailed information about the works at the event, will also have the opportunity to make collage works. 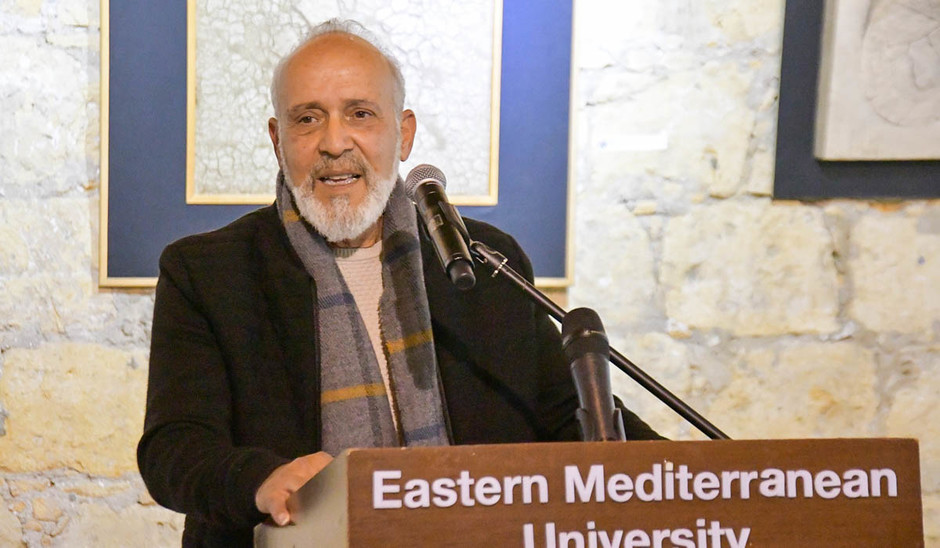 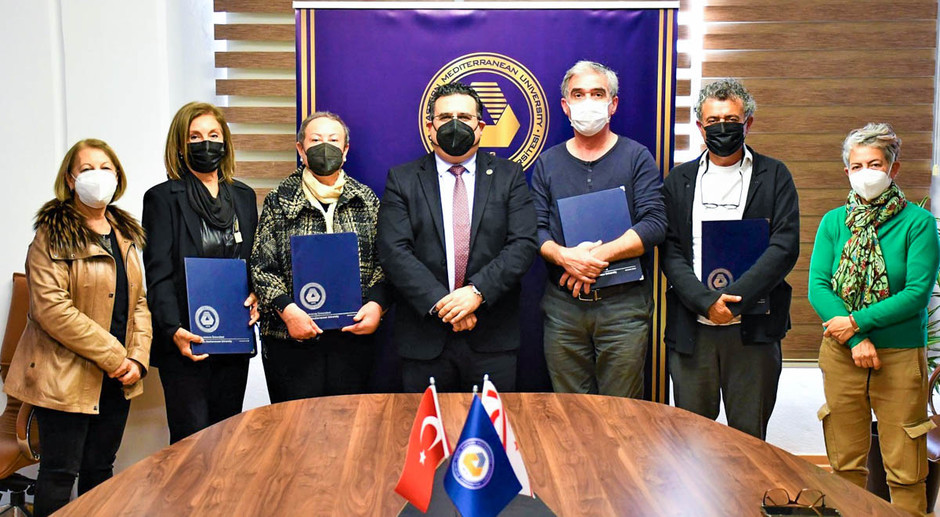 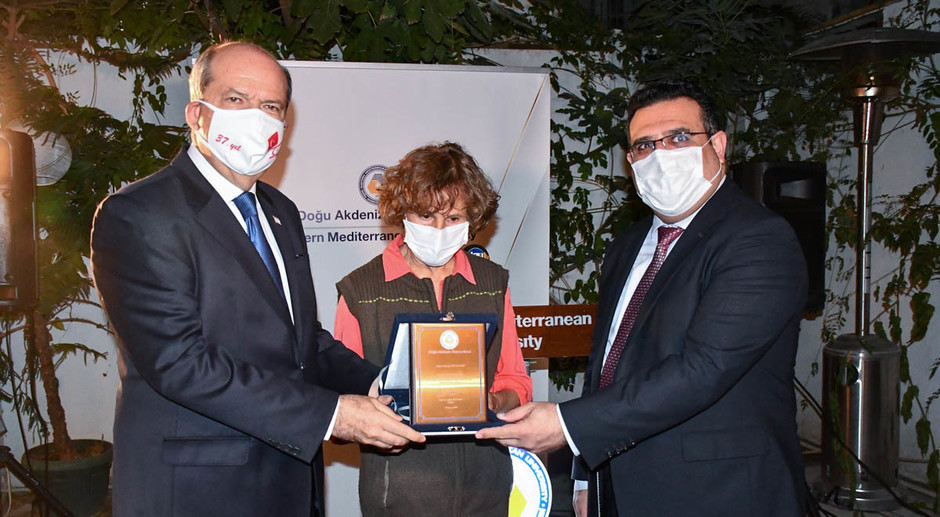 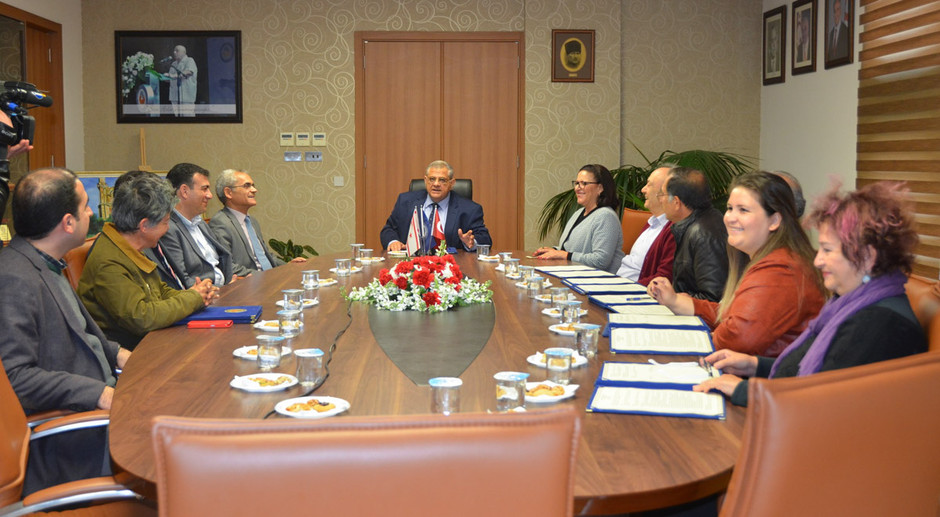 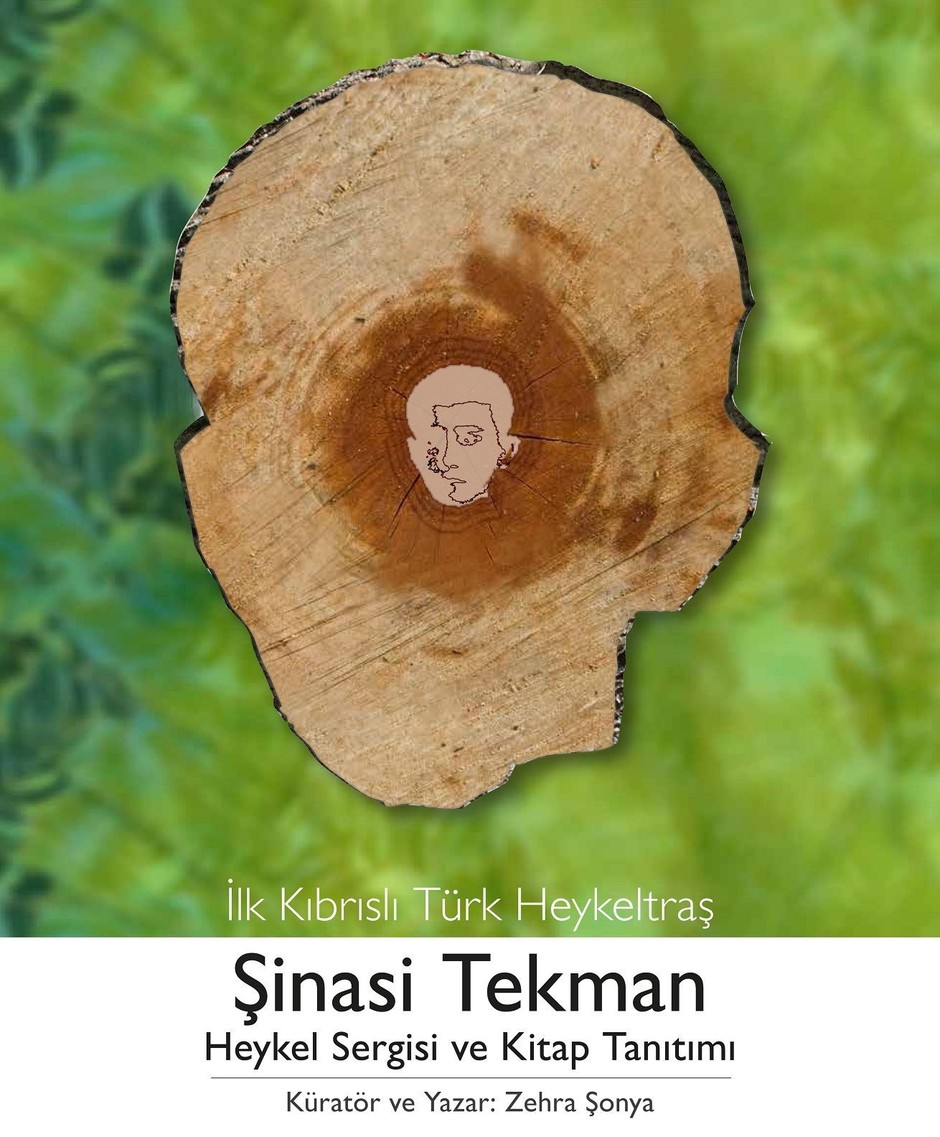