Organised by the International Office operating under the Eastern Mediterranean University Vice Rector’s Office for International Affairs and Promotion, “Libyan Night” was held at  Rauf Raif Denktaş Culture and Congress Center with the participation of students from Libya and from other cultures. In scope of the event, the participants were served special cocktails and Libyan food. An exhibition featuring the photos from Libya also gathered the interest of the participants.

Thanks to EMU Administration

Following the Libyan National Anthem, President of the Libyan Students’ Association Sadeq Elfaituri delivered a speech and thanked all firms sponsoring the event. Thanking EMU administration for supporting the organisation of the event, Elfaituri relayed his special gratitude to EMU International Office for their valuable contributions. Elfaituri also advised Libyan students to maintain their cultural values and respect the rules of the community in which they are currently living. Following the speeches, theatre and dance shows took place. The event came to a close after successful members of the Libyan Students’ Association and those who contributed the event were presented plaques of appreciation. 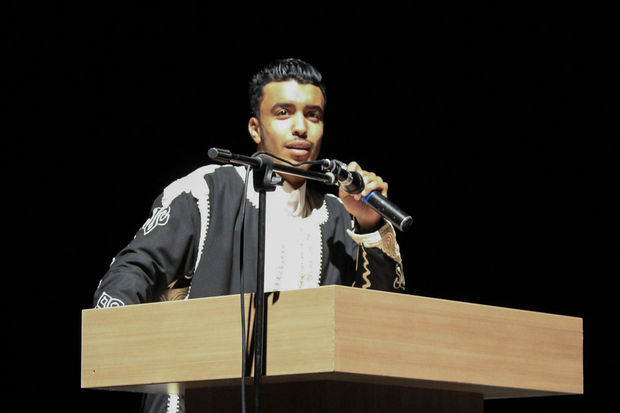 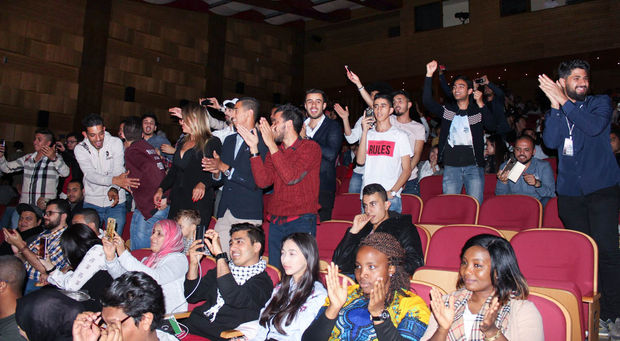 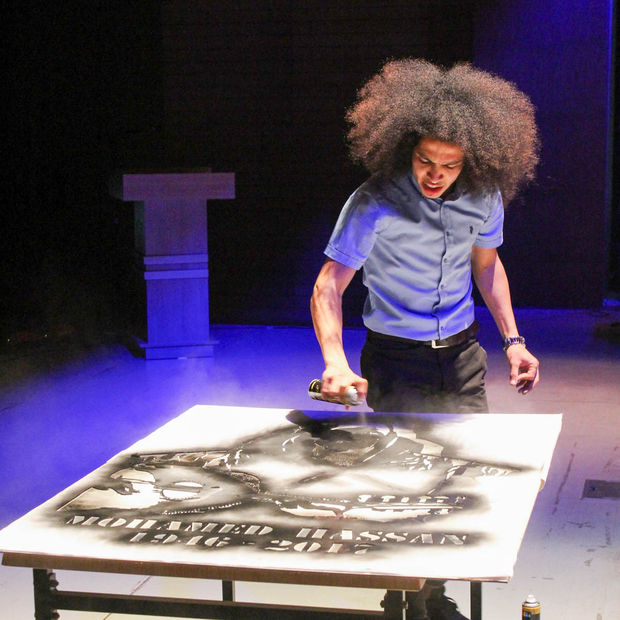 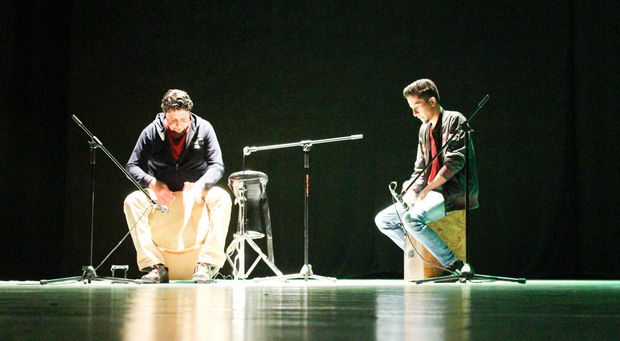 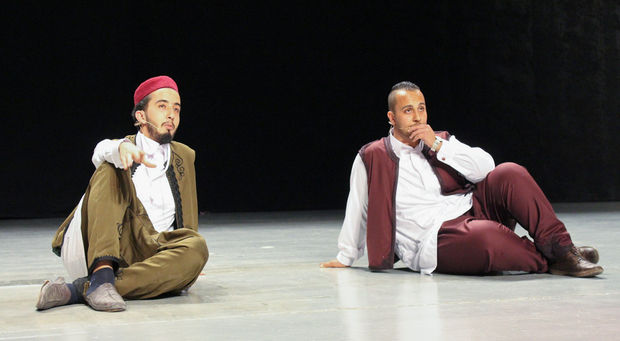