The Eastern Mediterranean University (EMU) Tourism Faculty hosted the Cyprus Turkish Travel Agencies Association (KITSAB) Chair Erkan Kilim, who was elected at the general assembly on the 28th of December 2017.

During his talk at the EMU Tourism Faculty within the scope of the Guest of the Month seminar series, Kilim drew attention to the importance of tourism stating that Cyprus is the third biggest island in the Mediterranean. Noting that the Turkish Republic of Northern Cyprus (TRNC) is unproblematic especially in terms of security, Kilim described it is an ideal holiday destination because of its climate, accommodation, possible activities, history and clean beaches.

Touching upon the importance of tourism education, Kilim stated that students of the EMU Tourism Faculty are lucky because they study at a World Tourism Organization accredited faculty. Noting that the sector is in a state of constant development, Kilim indicated that the need for human resources is greater than ever, providing advice for students throughout his talk. 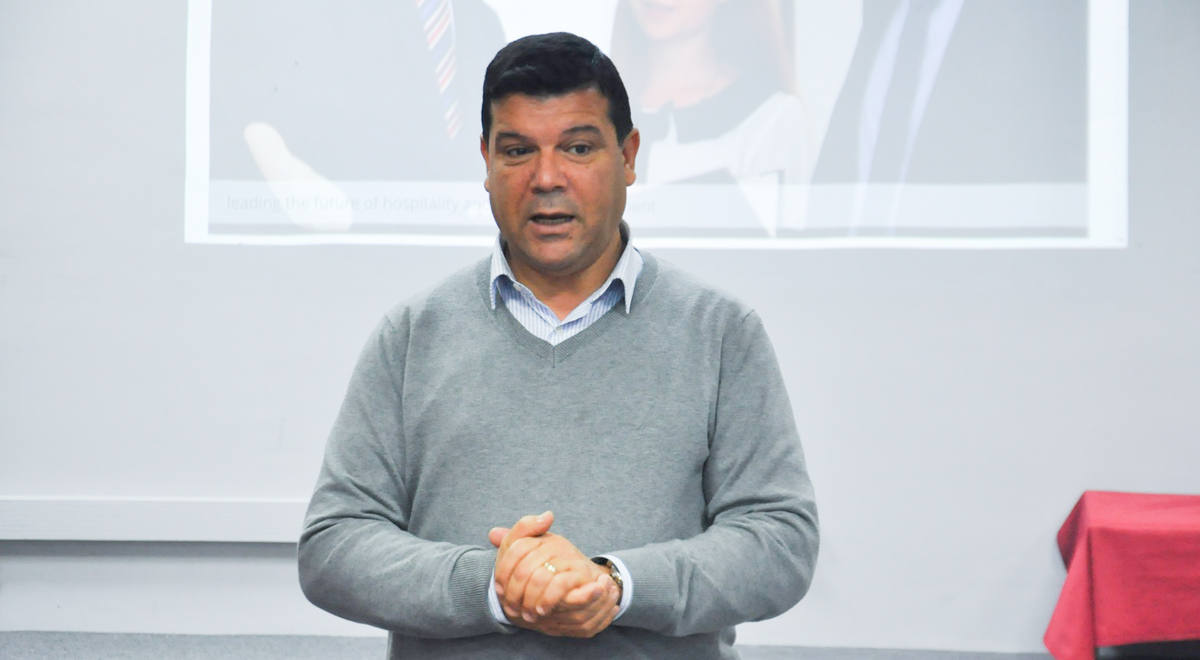 At the end of the conference Tourism Faculty Dean Prof. Dr. Hasan Kılıç congratulated KITSAB Chair Kilim for his new position, wishing him the best of luck during his tenure. After his speech, Prof. Dr. Kılıç presented Kilim a plaque of appreciation. 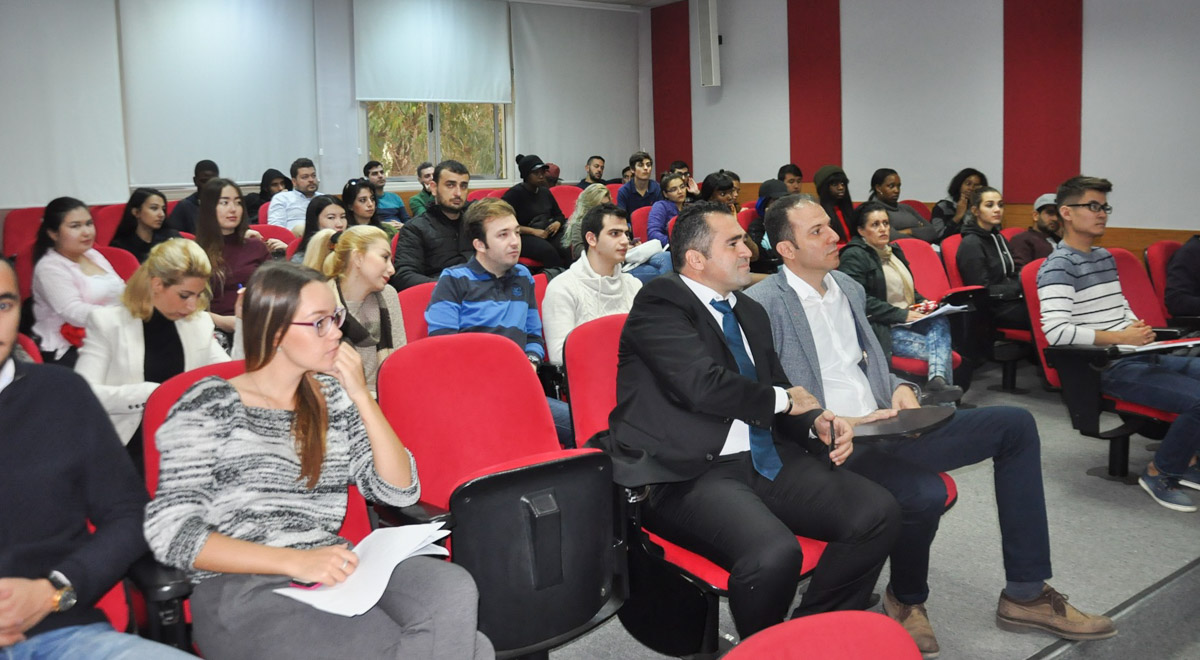