Nicosia Municipality Orchestra is giving a concert at Eastern Mediterranean University’s Rauf Raif Denktaş Culture and Congress Center on Wednesday, 14 October 2015. Taking place under the conductorship of Oskay Hoca, the concert will host famous pieces from Gluck, Schubert, Puccini, Tchaikowsky, Mascagni, Offenbach, Mendelssohn, Belevi, Bellini and J.Strauss as well as opera singer Laden İnce. Entrance to the concert which will be open to public is free. 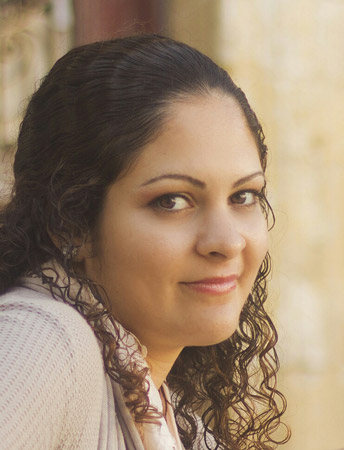 Who is Laden İnce?

Laden Ince was born in Northern Cyprus in 1986. In 2003, she took up classical singing in Ankara following her admission to Hacettepe University, Ankara State Conservatory in Turkey. In 2008,  she joined the Vocal – Opera Department of the internationally prestigious Royal Northern College of Music (RNCM) in Manchester, UK , with the ‘outstanding ability and potential’ award. During her time there she spent an Erasmus Exchange year at the Verona Conservatoire in Italy. She obtained her degree as a professional opera singer (soprano) from the RNCM in 2012. In 2013 she completed her post-graduate specialisation  studies in Performance and Interpretation at the Lugano Conservatoire in Switzerland under Monica Trini (Teatro allo Scala). Since then she has been working as a freelance artist in both Europe and Cyprus. 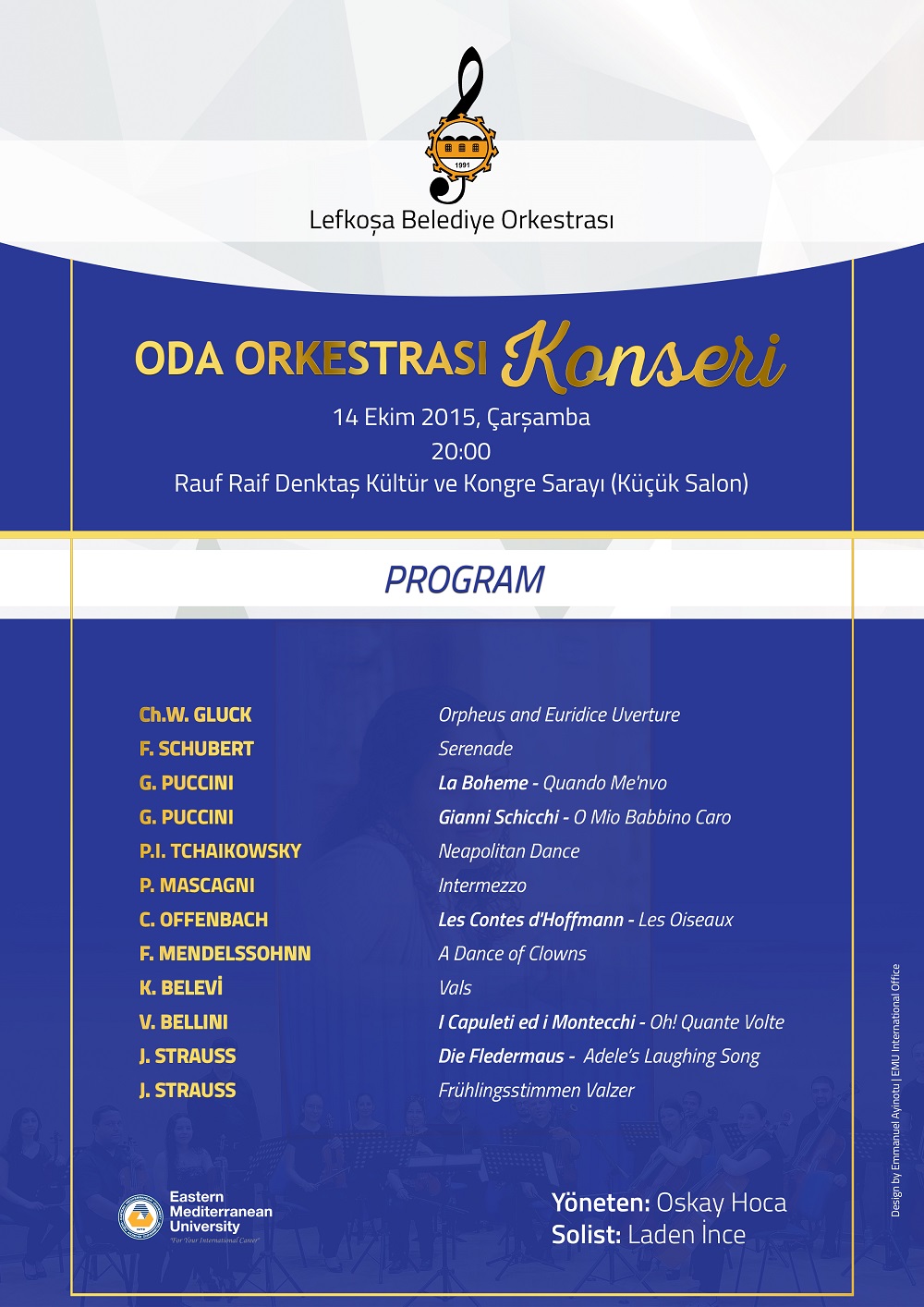