The Student Council elections held at the Eastern Mediterranean University (EMU) have ended. Following the election process, a hand over ceremony was held on Friday, 8 November, 2019 at the EMU Social and Cultural Activities Directorate. During the said ceremony, plaques of appreciation were given to the members of the former Council and members the new Student Council which will serve during the current academic year were introduced. Among notable names who attended the ceremony were Vice Rector for Student Affairs Prof. Dr. Sonuç Zorlu Oğurlu and EMU Student Affairs Coordinator Assoc. Prof. Dr. Derviş Subaşı.

“We will Act as a Bridge”

Speaking at the ceremony, former President of the Student Council Mustafa Korkmaz, who undertook the responsibility of EMU Student Council Presidency during the former academic year, expressed his pride in handing over the council’s administration to new members during the 2019-2020 Academic Year. Korkmaz also extended his gratitude to EMU Rector’s Office, all academic staff, Activity Center staff, EMU staff and students for their continuous support during their term. New Student Council President Mustafa Kırılmaz said that they would serve as a bridge between the students and the university administration and academic staff and emphasized that they will try their best in fulfilling their new duties. 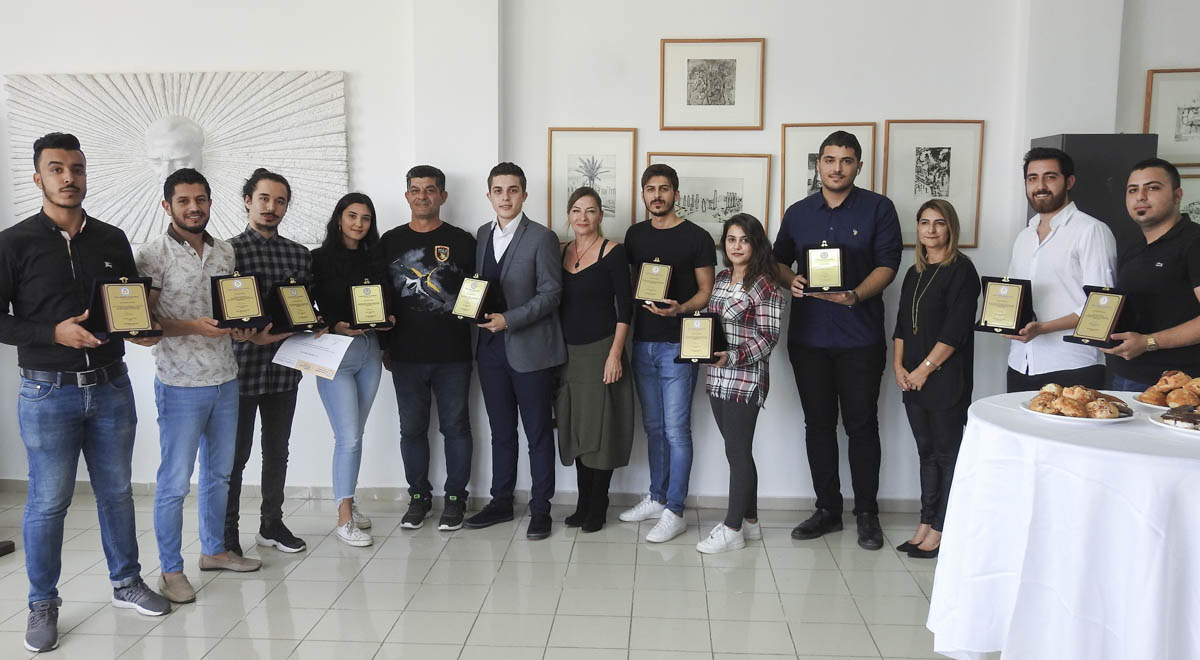 “We Thank the Former Council ” 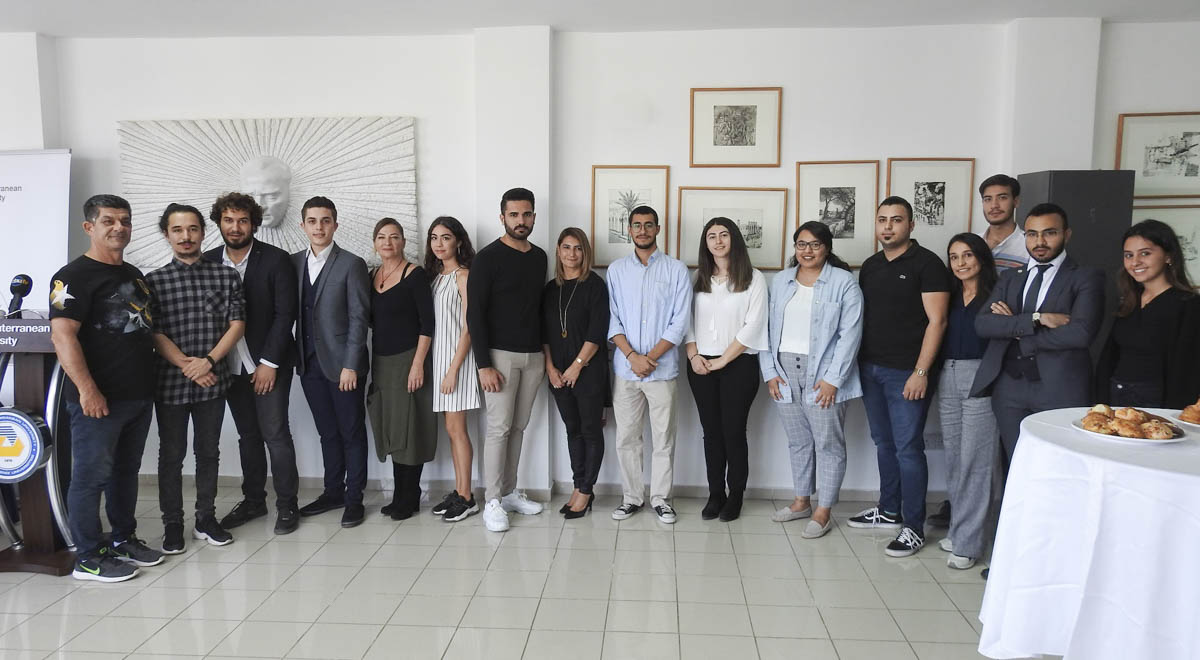