EMU Signs Collaboration Protocol with the Office of Deputy Prime Minister, Ministry of Tourism and Environment

EMU Signs Collaboration Protocol with the Office of Deputy Prime Minister, Ministry of Tourism and Environment 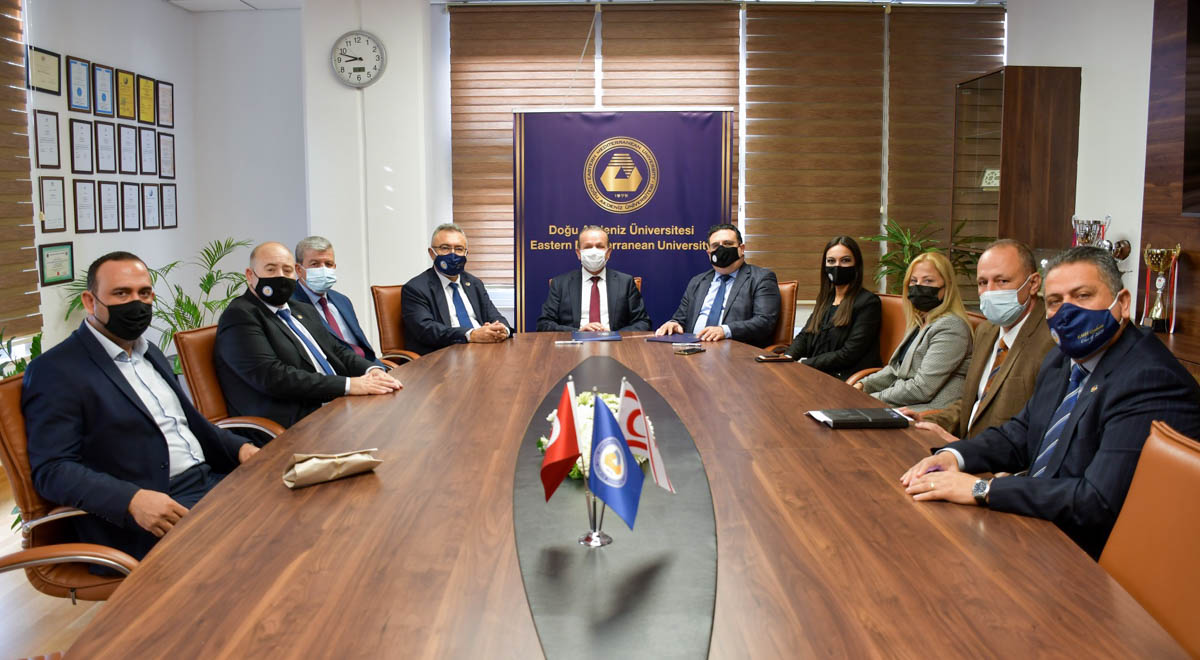 Within the scope of ecology and awareness project, the collaboration protocol aims to realize “Green Steps Project” whose objective is to improve better implementations regarding ecology, create networks for supporting knowledge and experience transfer as well as transformation process, motivate the society for obtaining a more livable environment and lastly, to organize trainings, seminars and activities in this regard. Obtaining the support of students and academic staff members in events such as tree planting, workshops and competitions to be organized within the scope of the protocol and, planting 1000 saplings within the “Step into Green – Plant Tree” campaign is aimed.

Expressing the university’s contentedness on hosting the TRNC Deputy Prime Minister, Minister of Tourism and Environment in EMU, EMU Rector Prof. Dr. Aykut Hocanın stated that the two parties gathered with an important agenda which is to sign a protocol on Green Steps Project. Stating that the project in question is a vital step in creating awareness and supporting works related to environmental consciousness, Prof. Dr. Hocanın emphasized that EMU as a state university has always been sensitive regarding serving the public and is showing its support by participating in the project. Prof. Dr. Hocanın thanked Minister Ataoğlu for contributing in the bridge building between the EMU and the Ministry.

TRNC Deputy Prime Minister, Minister of Tourism and Environment Fikri Ataoğlu stated that the protocol to be signed holds environmental importance. Stating his belief on the project in terms of contributing awareness raising regarding environmental consciousness of both academicians and students, Atatoğlu thanked EMU for its support and contributions. Mentioning the plans to add environment courses into the curriculums starting from the primary school education until the university education, Ataoğlu expressed the aim of reaching the desired level of awareness in environmental consciousness. Moreover, Atatoğlu stated that 5 June which is annually celebrated as World Environment Day is planned to be celebrated symbolically. 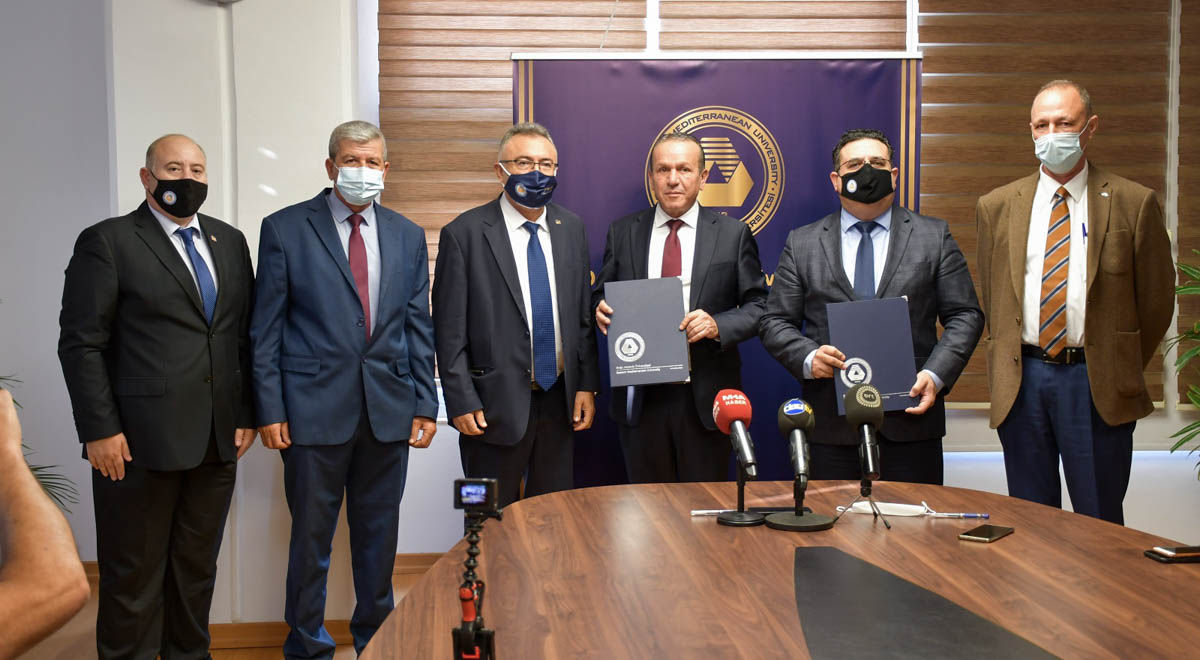