EMU-PDRAM’S Statement on 10 May Psychologists Day

EMU-PDRAM’S Statement on 10 May Psychologists Day

President of the Eastern Mediterranean University Psychological Counseling, Guidance and Research Center (EMU-PDRAM) Dr. Ps. Fatoş Özeylem made a statement on the occasion of 10 May Psychologists Day. Dr. Ps. Özeylem included the following in her statement:

Psychology can be defined as a field of science and practice that examines the human mind and the thoughts, feelings and behaviors generated by cognitive/mental processes with scientific methods. The Turkish Psychological Association Definitions Commission Report (2011) defines the basic study subjects of psychology as the relationship between brain and behavior, perception, cognition, attention, memory, personality, emotions, behavior, attitude, interpersonal/group processes and culture. The science of psychology is a discipline that makes significant contributions to the protection of human health in individual and social contexts with the theoretical and applied study subjects in these fields. The definition of health by the World Health Organization draws attention to the role of psychology in the field of health and expresses health as "not only the absence of diseases but also a holistic state of physical, mental and social well-being". While the definition emphasizes that mental health is a fundamental and integral part of health, it states that physiological health cannot be evaluated independently of mental health. In this context, psychology is an independent field of science and profession with proven impact on both in the treatment of mental health disorders, in preventive / preventive intervention programs (eg, around 50 psychotherapy approaches, in the prevention and intervention programs of mental health disorders or psychological crises), as well as in human and public health with its wide spectrum of theories and scientific research.

The diversification of the fields of psychological services has increased the tendency to pursue university studies in the field of psychology in many countries. Psychology is one of the most popular higher education fields in the world today in the fields of undergraduate, postgraduate and doctorate studies. According to the 2021 data of the Council of Higher Education (YÖK) Atlas, 12,000 students are admitted to psychology departments at universities every year. Both in Turkey and Northern Cyprus, an increasing number of psychology graduates step into the field every year and start to serve in academic and / or applied fields after their postgraduate studies. However, in both countries a legal structure that protects or controls these services is not available. Studies on the professional law of psychologists in Turkey have been carried out since the 1970s and in Northern Cyprus since 2000, but the legal processes are constantly interrupted. 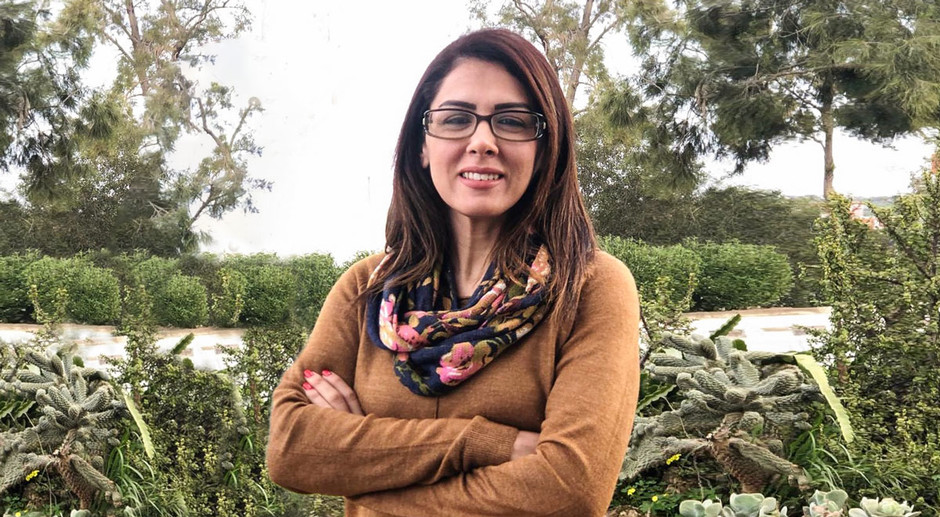 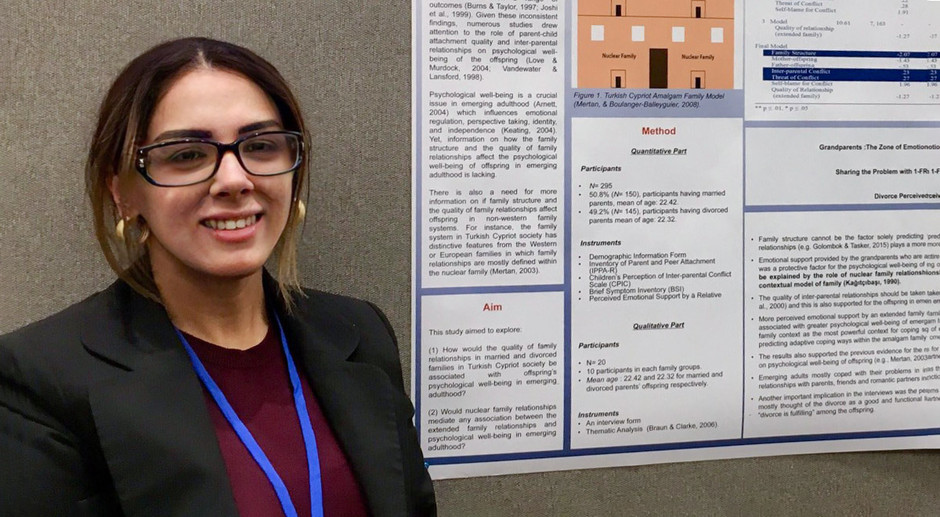 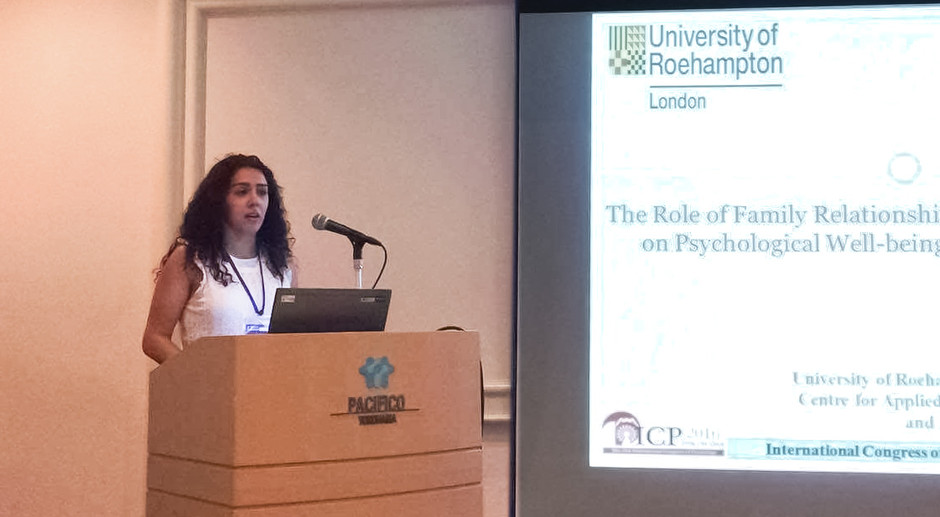 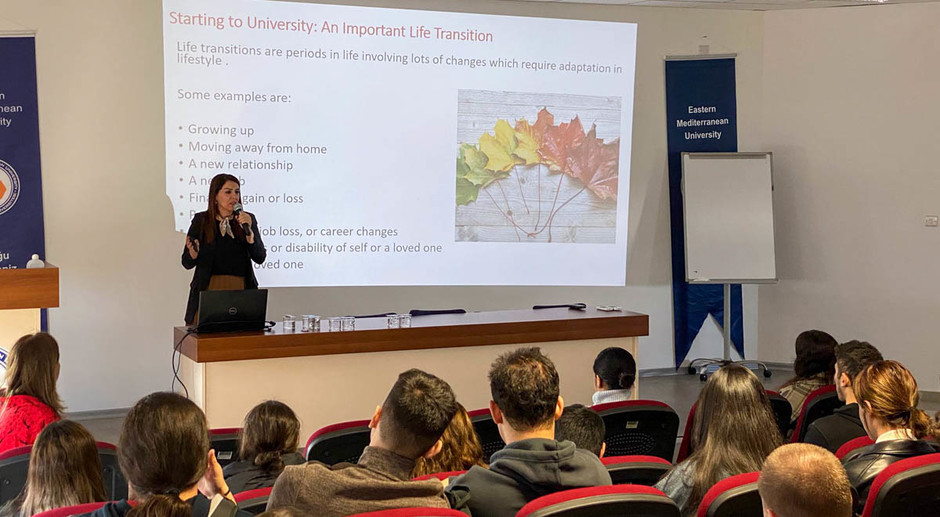 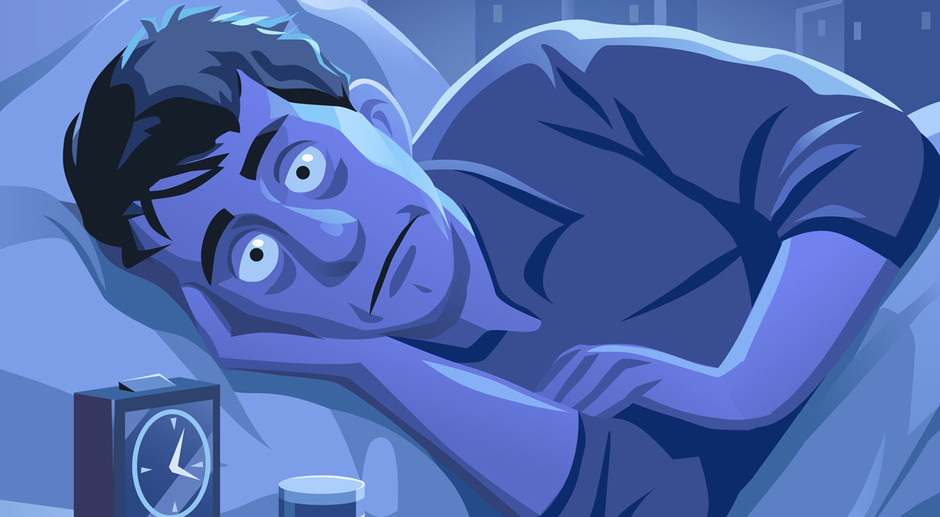 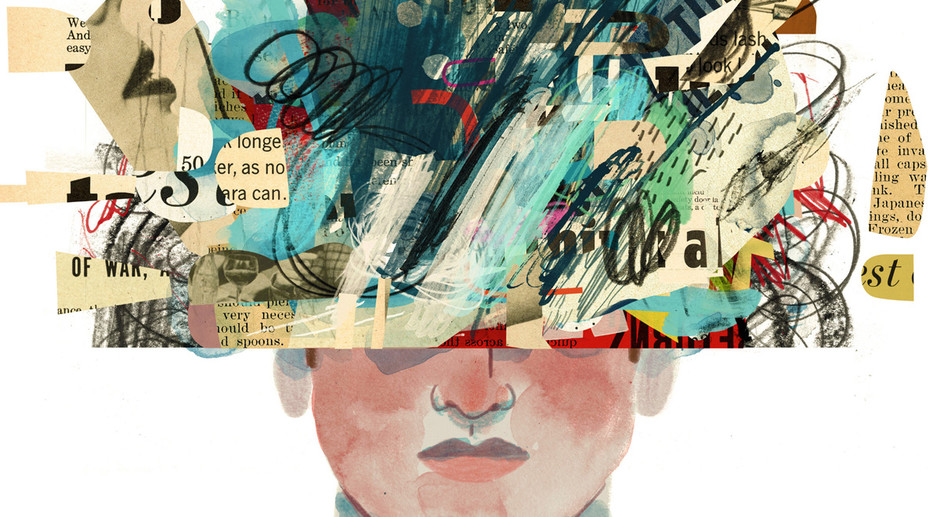