“The Improvements Should be approached at Macro and Global Level”

Participated as one of the panel moderators, EMU Political Science and International Relations Department Head and the Chair of EMU Cyprus Policy Center (CPC) Prof. Dr. Ahmet Sözen delivered a speech during the Eastern Mediterranean security panel. Prof. Dr. Sözen started his speech by stating that in order to understand the Eastern Mediterranean, it is necessary to understand the developments at the macro and global level before the local and regional problems, and then focus on the region and the local. Stating that the populist policies have risen, more and more democratic countries have turned into an authoritarian regime, a new power structure has emerged in which the USA has weakened and China and Russia have risen relatively, problems between some European countries led by the USA and France within the NATO alliance, Prof. Dr. Sözen added that all these global developments had an impact on the developments in the Eastern Mediterranean region. Pointing out that Turkey, which is an important actor with the longest coastline in the region, takes these developments into account and therefore, acts more assertively both diplomatically and militarily, Prof. Dr. Sözen emphasized that the underlying reason for the competition in the Eastern Mediterranean is not the possession and control of more natural resources, as many claim, but the change in power on a global scale.

“Trust Building between the Two Communities of Cyprus is Necessary”

EMU Political Science and International Relations Department academic staff member Dr. İpek Borman also delivered a speech during the Eastern Mediterranean panel and evaluated the limitations and potentials of the Eastern Mediterranean and Cyprus problem from a security perspective. Stating that she believes that the evaluation of the Eastern Mediterranean issue through the strategic prism of traditional security approaches is a problematic approach, Dr. Borman stated that this was seen in the security complex that emerged in the Eastern Mediterranean region. Dr. Borman emphasized that a security paradox has emerged in the region, which discourse and actions must be distrusted in order to overcome this, and that trust must be built between the two communities of Cyprus. She pointed out that eliminating social insecurity, trauma and fears in societies is of great importance for a more peaceful future, and that the Cyprus problem should be rethought by bringing the human factor to the fore. 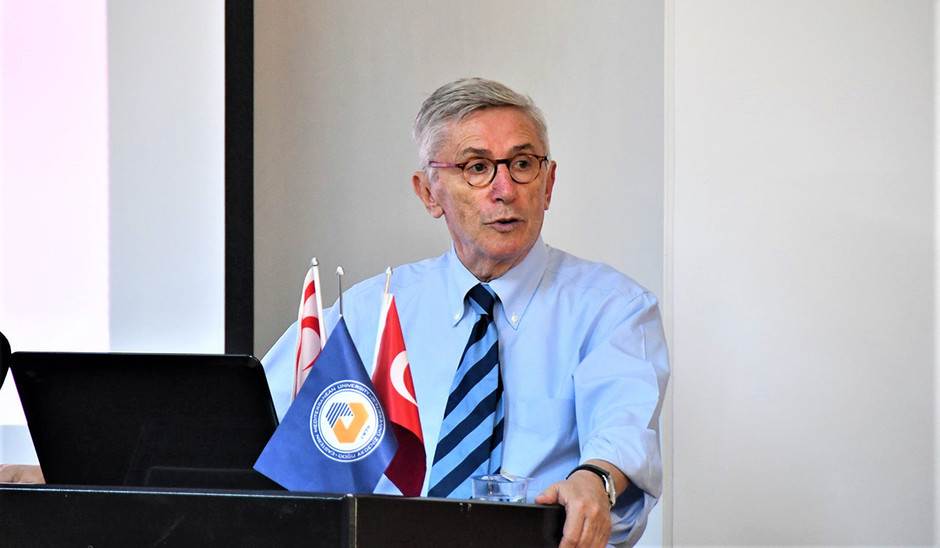 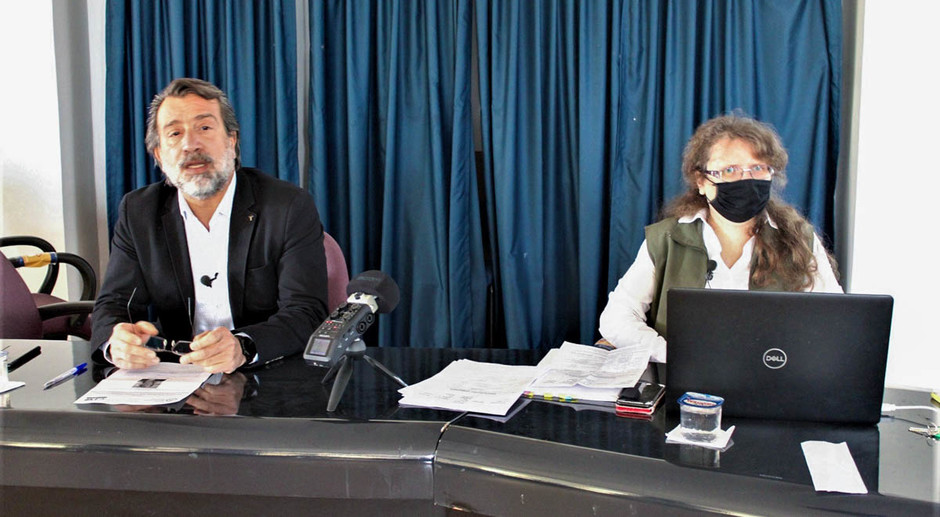 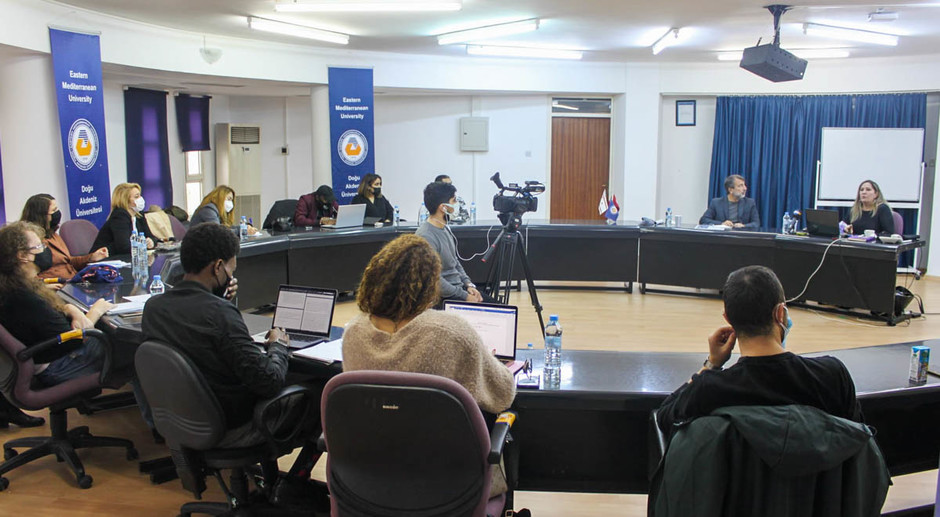 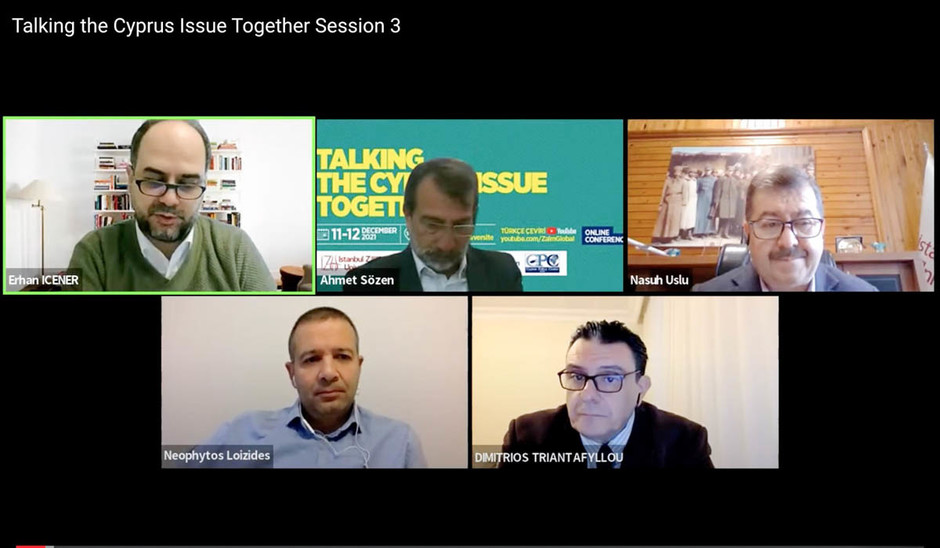 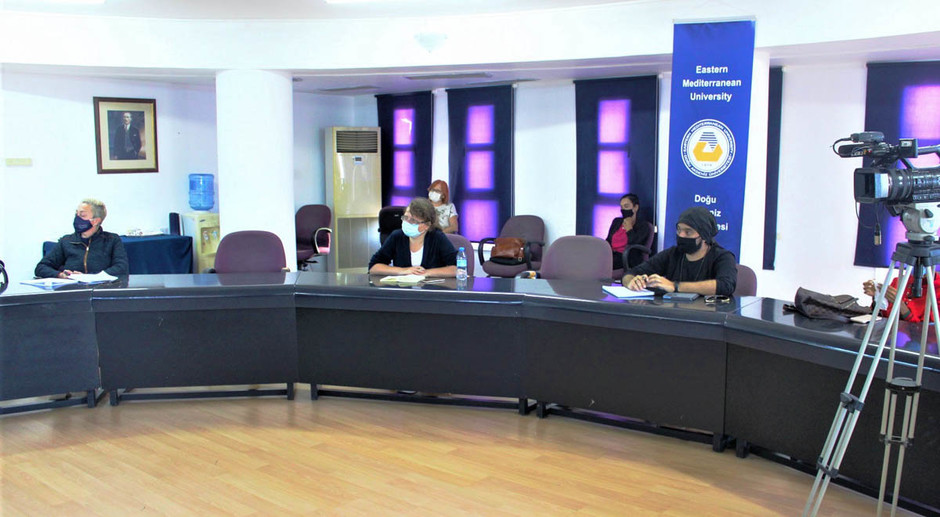 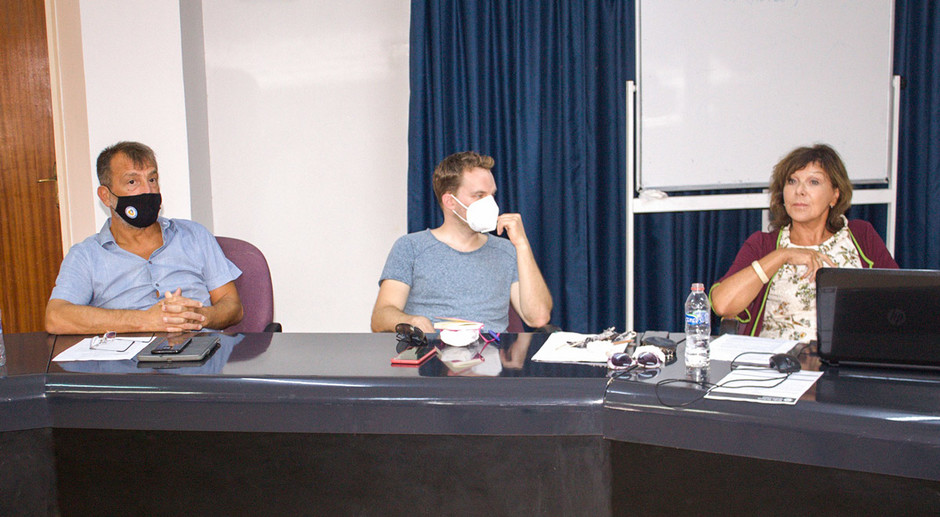