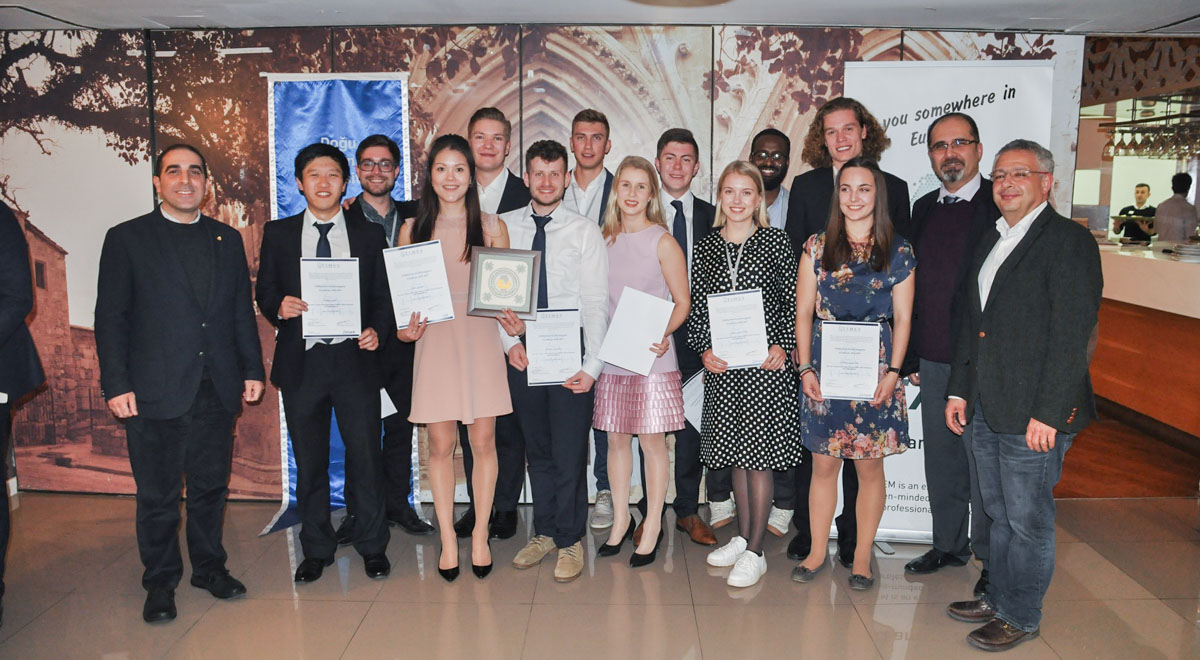 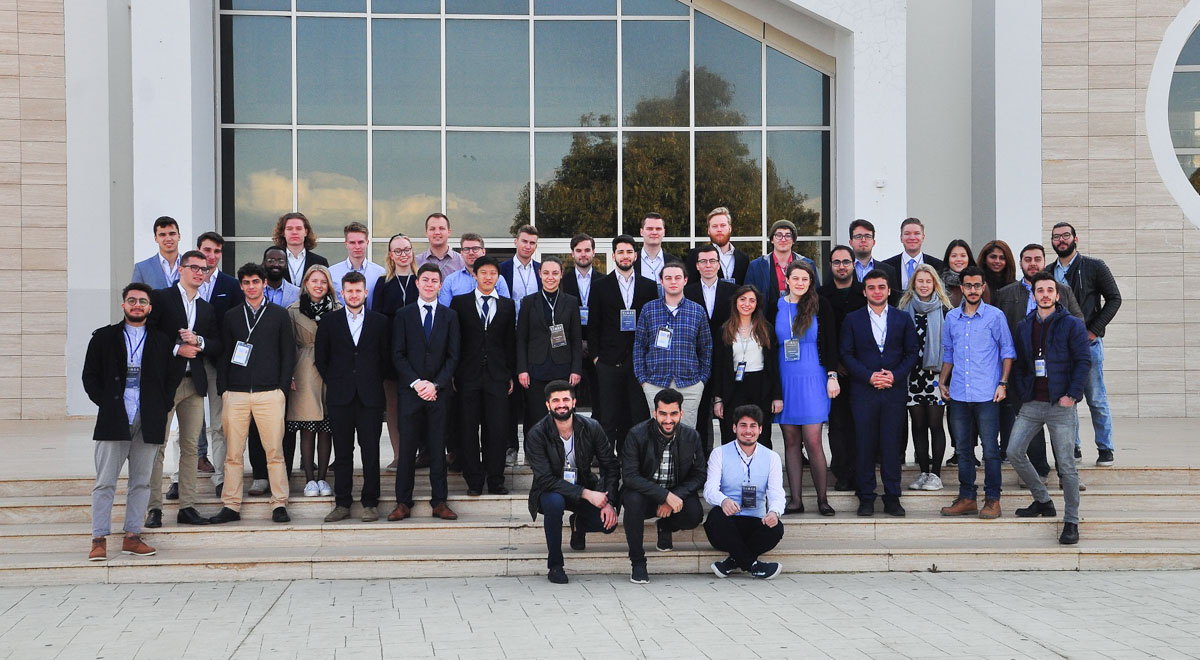 In the said competition, University of Helsinki of Finland, Karlsruhe University of Germany and Tampere University of Finland managed to make it to the first three places. According to the information released by EMU Industrial Engineering Department Chair Assoc. Prof. Dr. Gökhan İzbırak, the aforesaid winning teams will compete against other teams in finals taking place in Porto University of Portugal between 24 and 29 March 2019.

During the organization, EMU Industrial Engineering Student Club members offered close attention and care for the contestants and jury members. Social and cultural events organized in scope of the competition also received the appreciation of the guest students participating in the event. 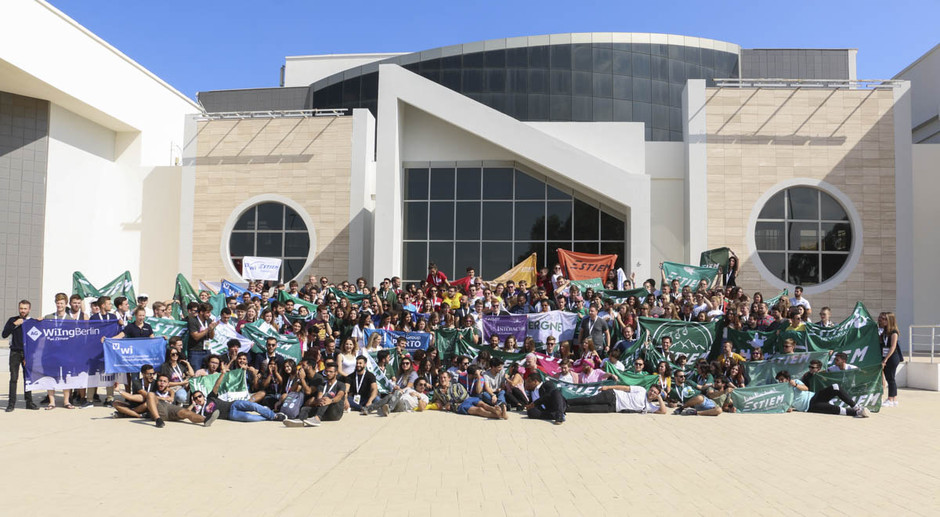 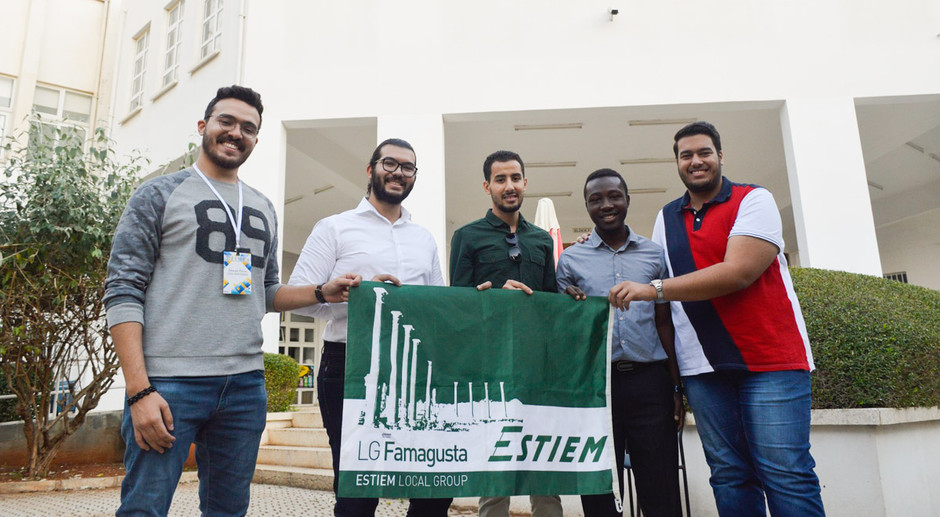 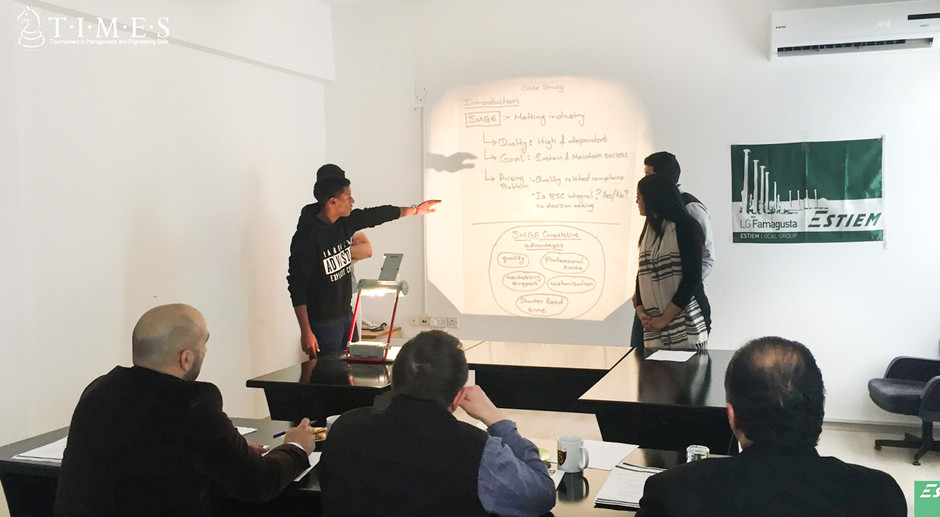 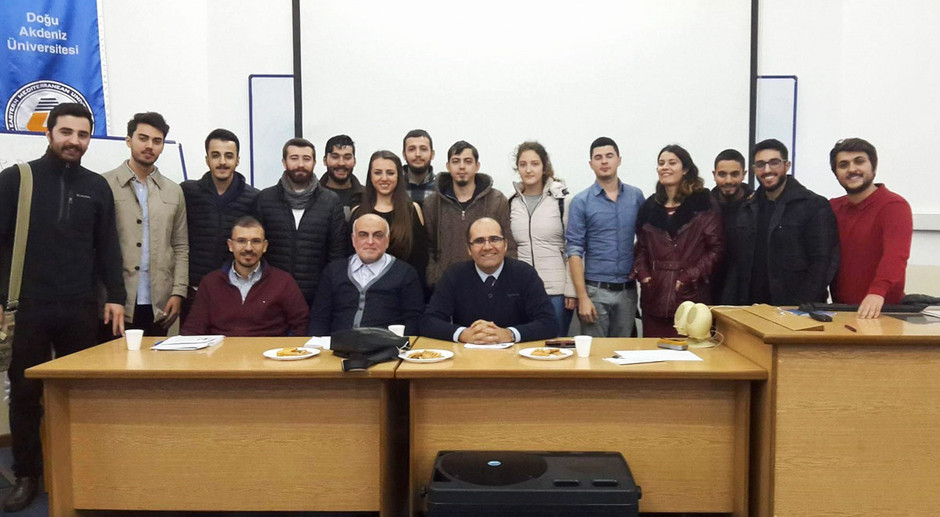