During the visit which took place under the organisation of general coordinator of the said foundation, EMU graduate Müjdat Çarhoğlu, members of North Cyprus Alumni Foundation paid visits of courtesy to former president Dr. Derviş Eroğlu, Minister of Education Kemal Dürüst, Minister of Tourism Faiz Sucuoğlu and, former president Mehmet Ali Talat, members of the foundation also visited the grave of the Founding President of the TRNC Rauf Raif Denktaş.

Centered in Ankara, North Cyprus Alumni Foundation’s founding members paid a visit of courtesy to EMU Rector Prof. Dr. Necdet Osam. During the visit, guests expressed their pleasure in returning back to their alma mater and stated their fascination with the development of EMU. Representatives of the said foundation also stated their aim as promoting the TRNC and the universities of the TRNC within Turkey. 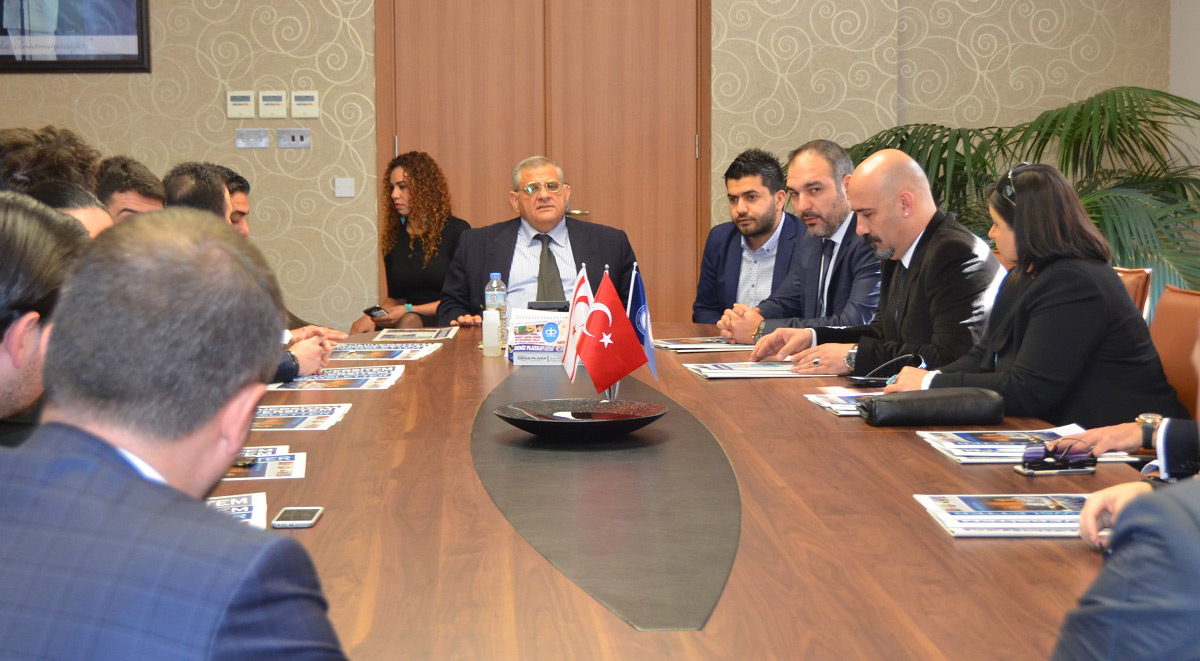 Rector Prof. Dr. Necdet Osam expressed his pleasure in hosting the members of the said foundation in EMU and added that the most important representatives of the university promoting us throughout the world are the graduates. 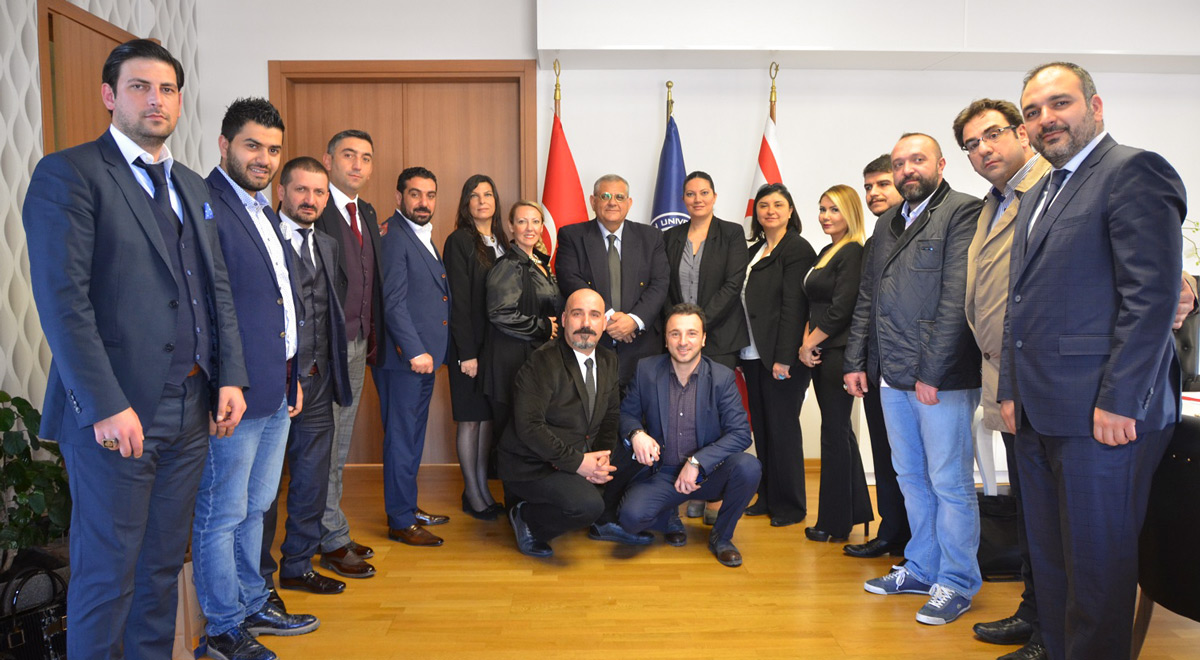