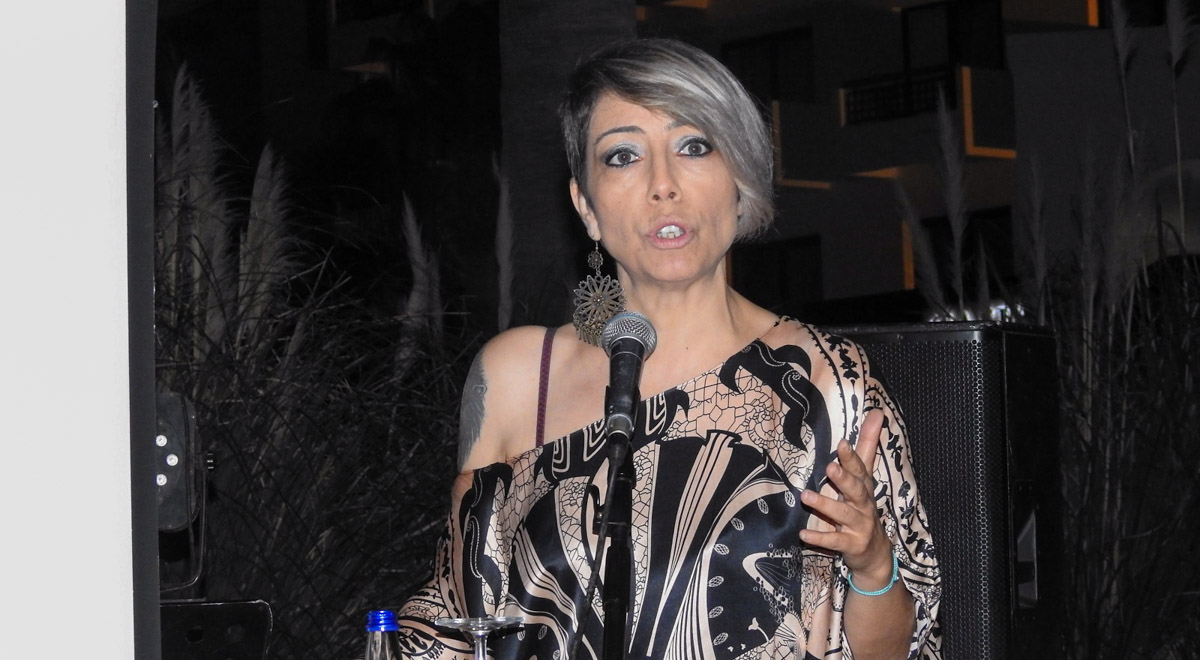 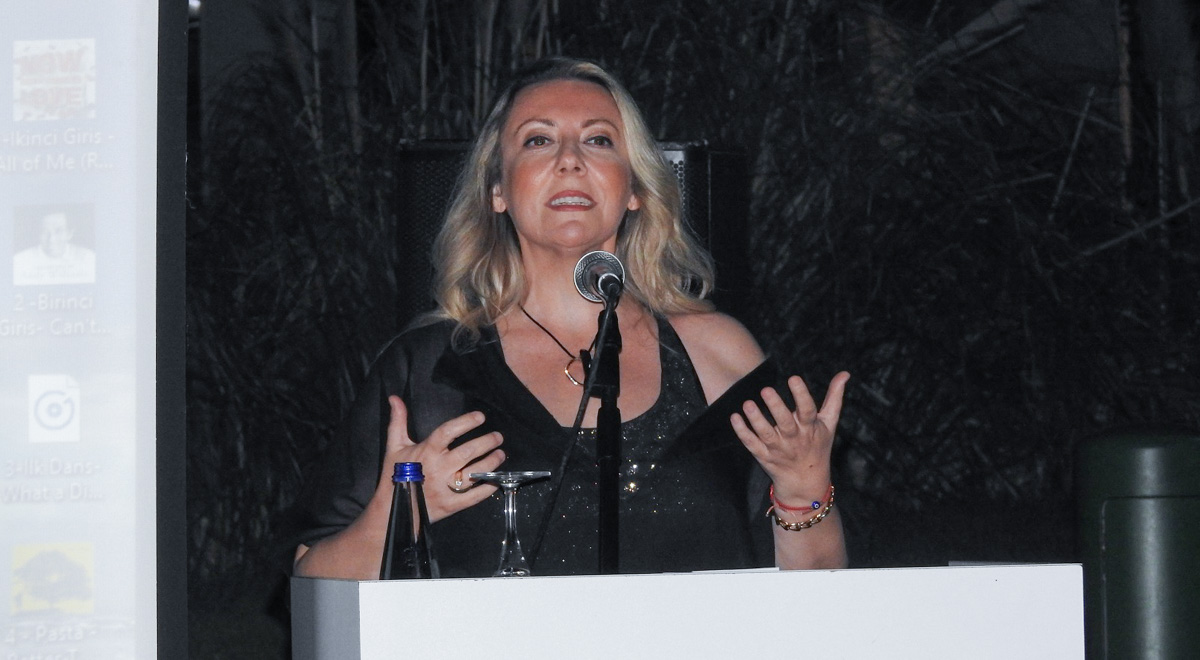 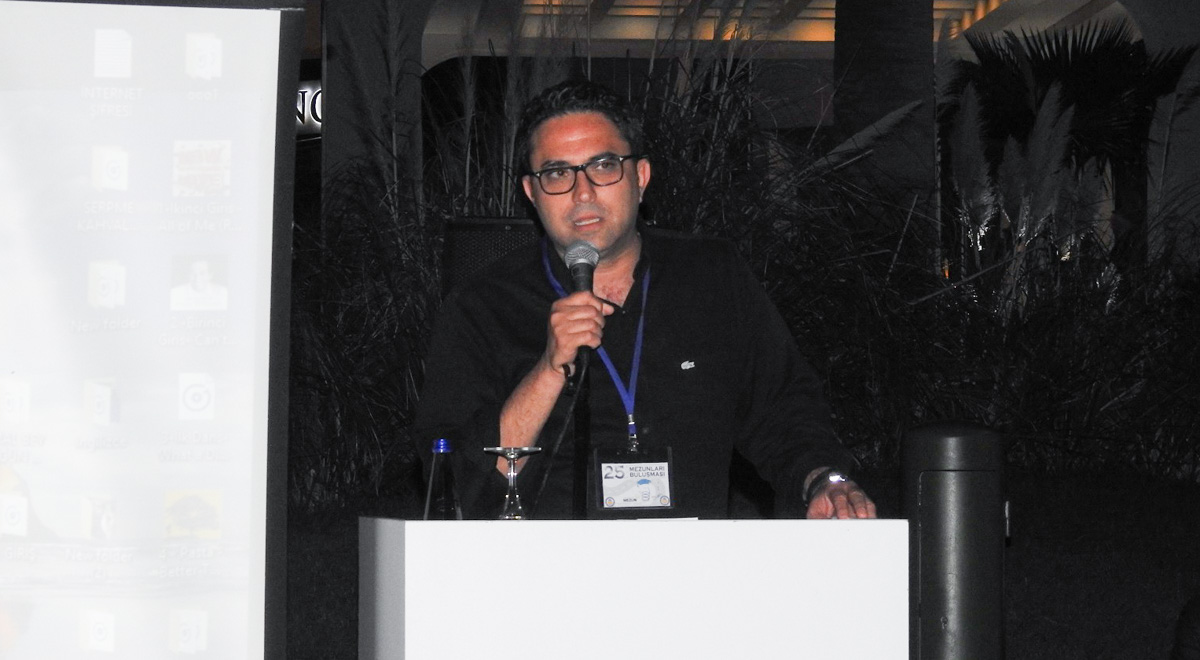 “It is an Honor to be an EMU Graduate” 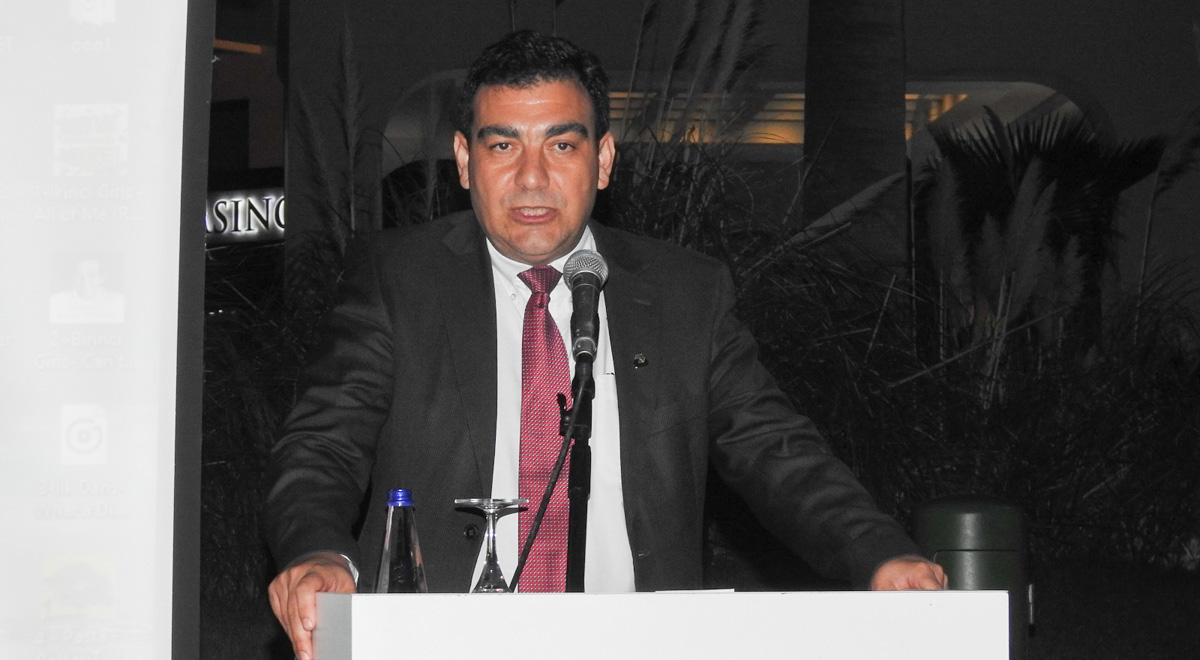 “We are Proud of Your Achievements”

Delivering a speech at the event, EMU Vice Rector for International Affairs and Promotion Prof. Dr. Cem Tanova stated that the university has improved significantly since 25 years, the time  when the class of 1994 graduated. “We are proud of your achievements. EMU isn’t just any university. It is a place where students from 113 different countries mix with each other.  It is ranked within the 601-801 band on the UK based Times Higher Education World University Rankings. It shares this position with Turkish universities such as METU and ITU. EMU is a well-known and well-respected institution. One of the reasons for this is its graduates’ success. We thank all of our graduates attending the 25th year event and wish them further success in their careers.” 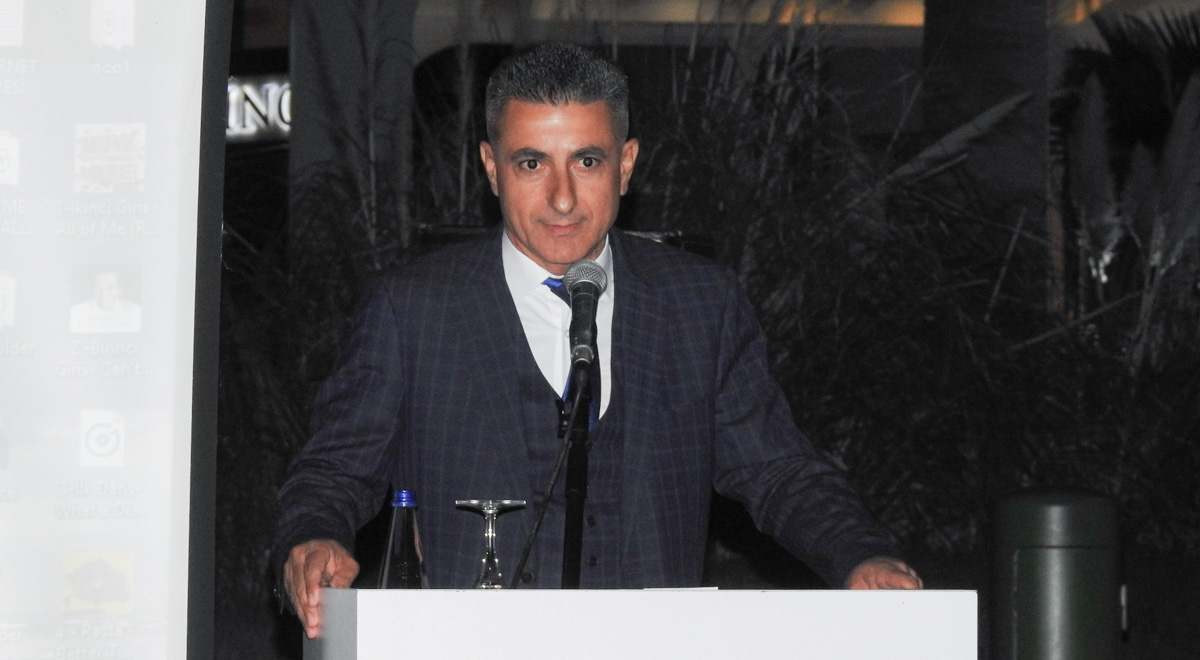 EMU-MIKA Director Derviş Ekşici stated that the “25th Year Graduates’ Commendation Ceremony” allows old memories to come flooding back to graduates who are reminded that their strong connections that haven’t been broken will grow even stronger. Ekşici noted that EMU, which he described as the most rooted higher education institution on the island, continues to stand tall and make itself heard to the world as a result of its graduates. Highlighting that coming together is a BEGINNING,  standing together is PROGRESS and working together is a SUCCESS, Ekşici stated: “MIKA has established and started to accept memberships for the EMU Graduates platform “emu.network" (http://emu.network) to bring together and strengthen the bonds between graduates. EMU Network leads to better communication between graduates as well as between EMU and its graduates. I invite you our valuable graduates to become members of this platform.” 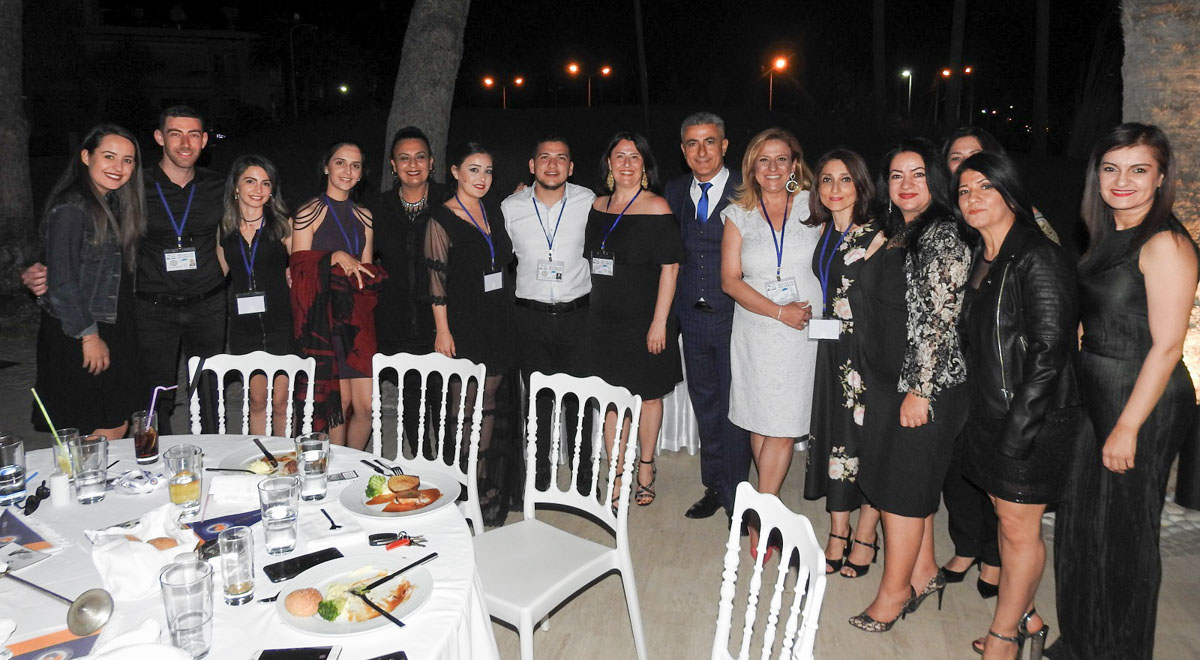 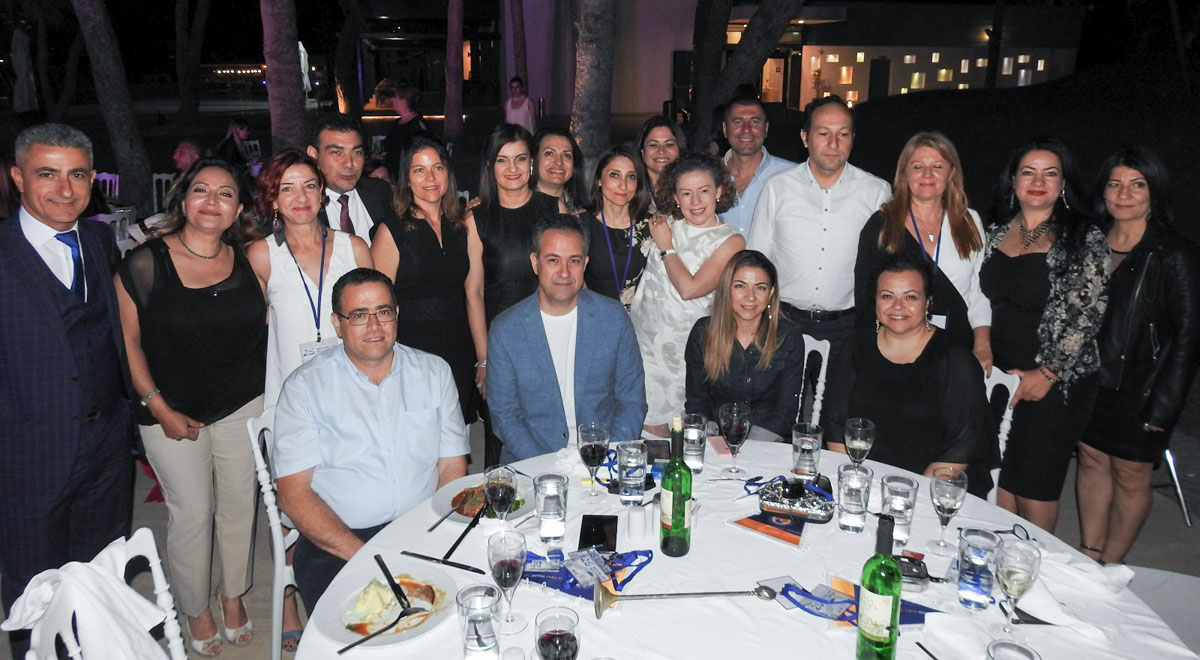 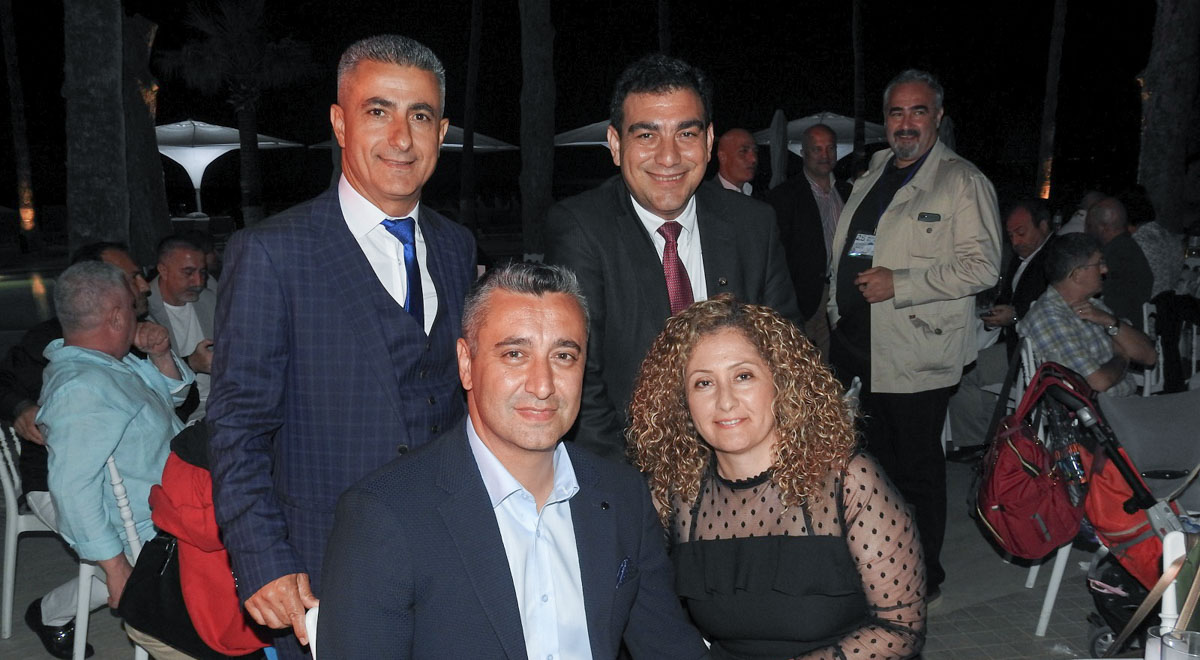 After the opening speeches, the traditional ceremony took place and EMU Vice Rector for International Affairs and Promotion Prof. Dr. Cem Tanova, EMU-MIKA Director Derviş Ekşici and Personnel Affairs Director Özlem Avcı presented medals to the 25th Year Graduates. During the meal, the 1994 graduates had an enjoyable time where they caught up with each other and took many photographs. 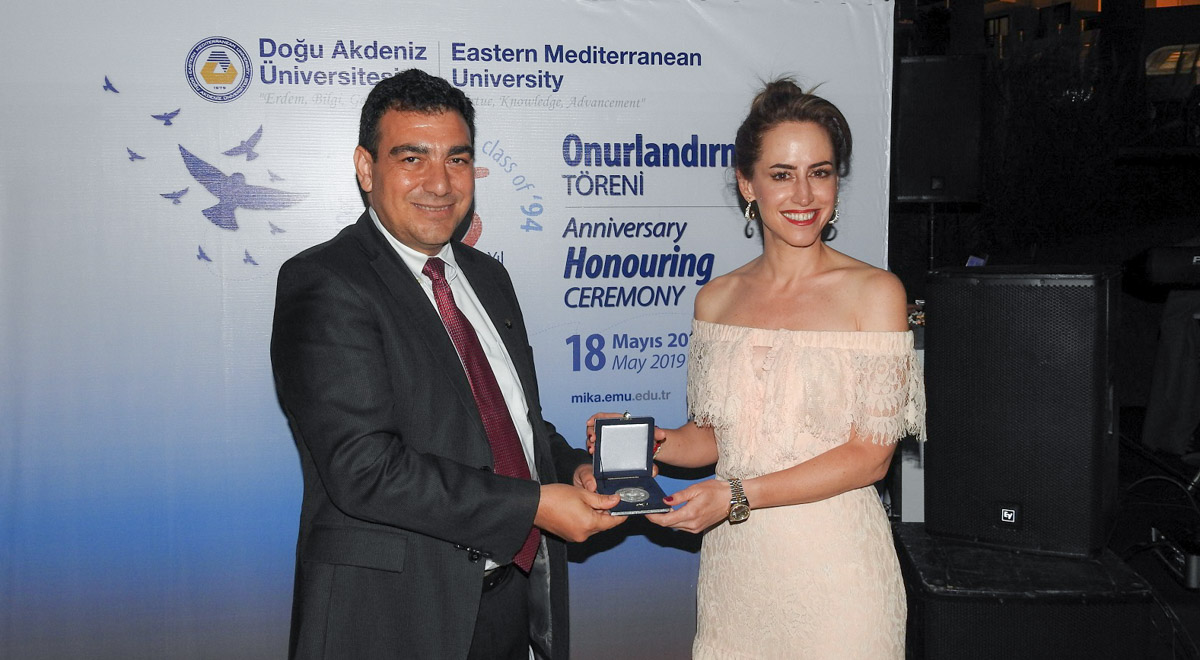 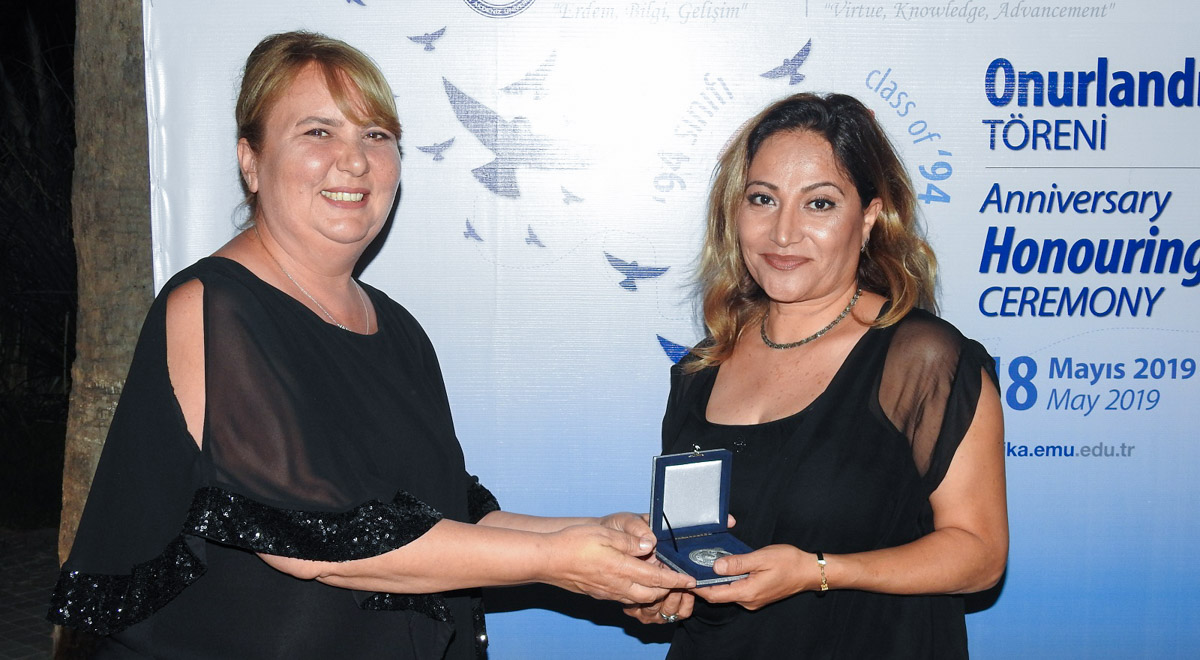 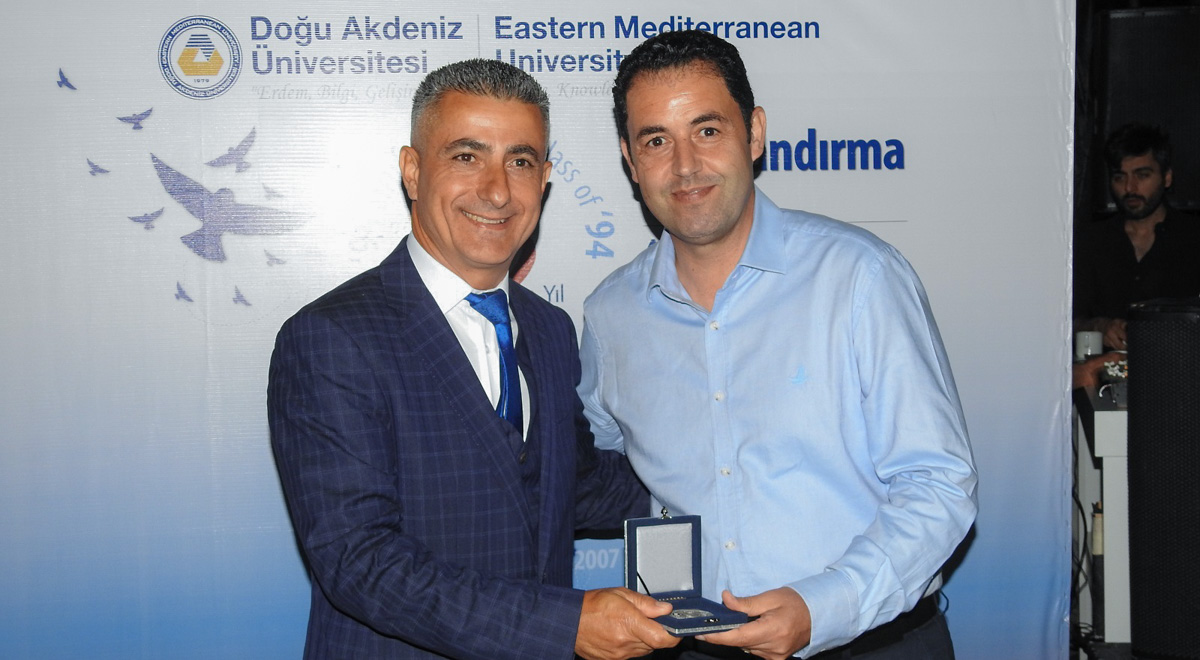