Eastern Mediterranean University (EMU) Faculty of Law 2021-2022 Academic Year Spring Semester graduate Oğuzhan Dönmez lead the way with the highest-ever score in the International Test of Legal English Skills (TOLES). Dönmez scored 93 points out of 100 in the said exam which has been hosted by EMU since 2012. EMU Faculty of Law 2021-2022 Academic Year Spring Semester graduates Feriha Kurdoğlu and Zehra Pınar got 82 points getting the second highest score in the exam. On the other hand, another EMU graduate Edip Aldınç received 70 points taking the third place in the exams. A total of 11 candidates took the exam held at EMU, the center of TOLES in the Turkish Republic of Northern Cyprus (TRNC), which has the most exam experience. Candidates completed the TOLES training given in cooperation with EMU Foreign Languages ​​and English Preparatory School, EMU Faculty of Law and EMU-CEC before the exam. Lawyers and translators working in the TRNC and Turkey took the exam. TOLES exam offers job opportunities to candidates both at home and abroad.

“A Sign that Shows the Education Quality of EMU”

Making a statement regarding the success of EMU Faculty of Law graduate Oğuzhan Dönmez, EMU TOLES Coordinator Peril S. Emiroğluları stated that the highest score achieved in the exam to date was 91 points and added that Dönmez was the first person to score 93 points in EMU history and this made them very happy. Emphasizing that the scores achieved in the exam are reflections of the quality education offered in EMU, Emiroğluları wished success to EMU Faculty of Law graduates in their professional career paths.

In his statement prior the exam, Oğuzhan Dönmez stated that they received a good education at EMU Faculty of Law and that adding Legal English knowledge to their existing English infrastructure made him more equipped. Dönmez expressed that the TOLES Exam will carry him to a different position among the increasing number of law graduates each year, and thus he aims to start his professional life by obtaining an internship opportunity in a high-profile office. 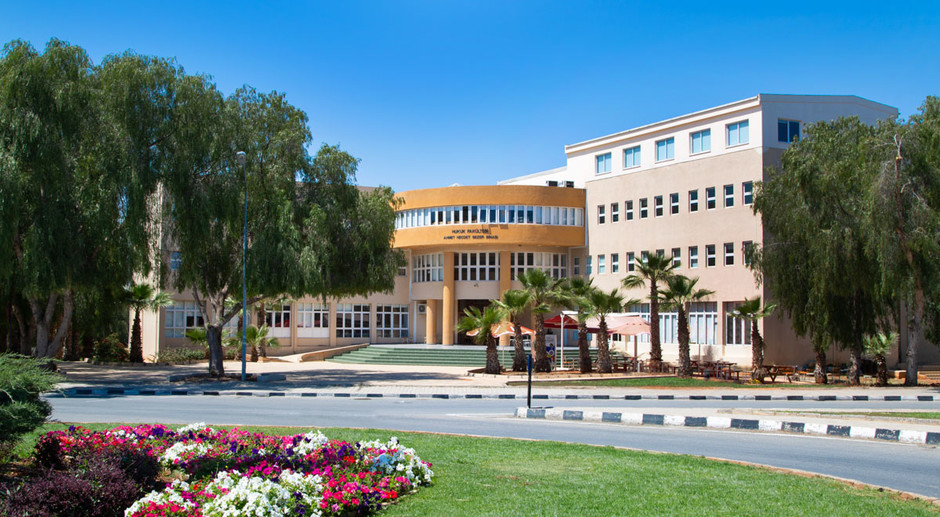 TOLES Exam to be Held in EMU, the Oldest and Most Experienced Exam Center 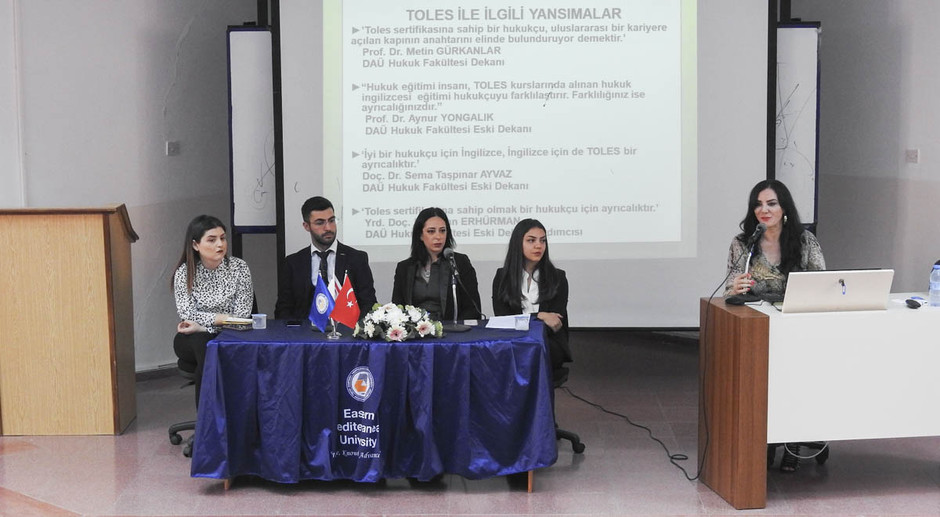 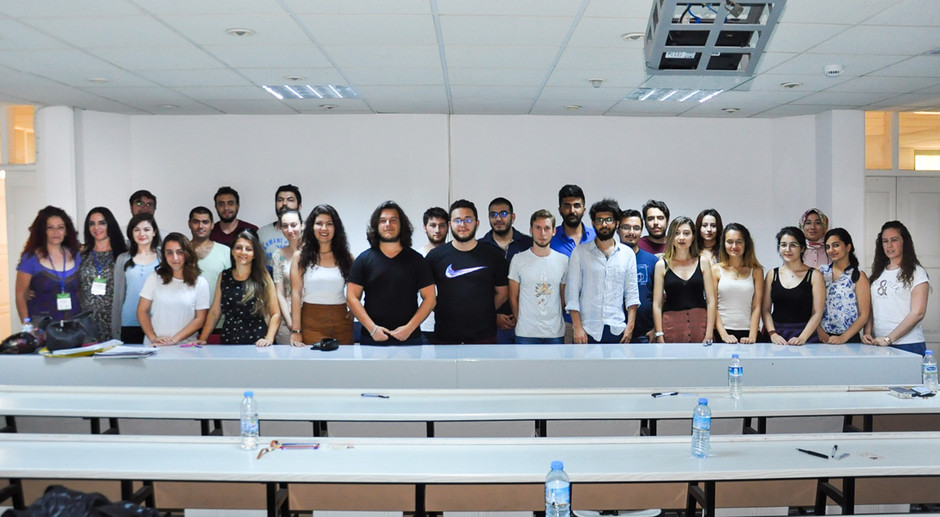 TOLES Exam was Held at EMU, the only Accredited Center within the North Cyprus 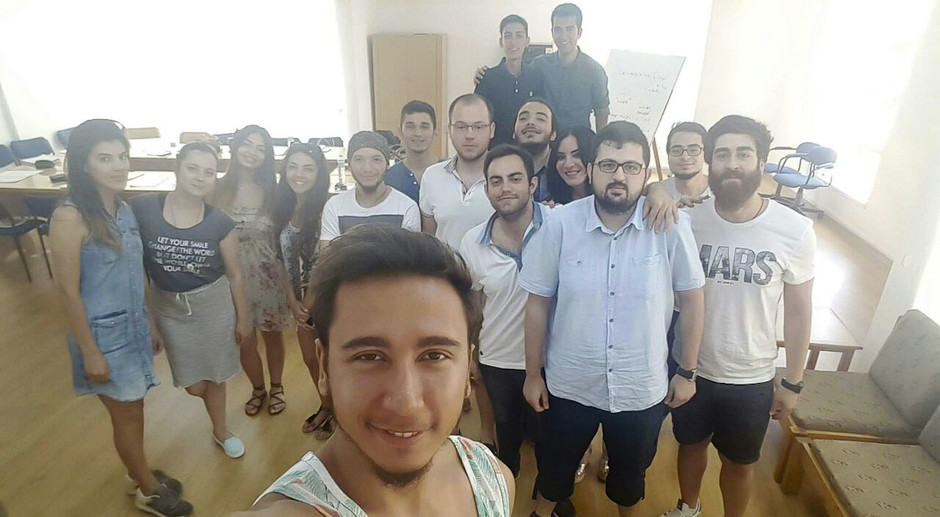 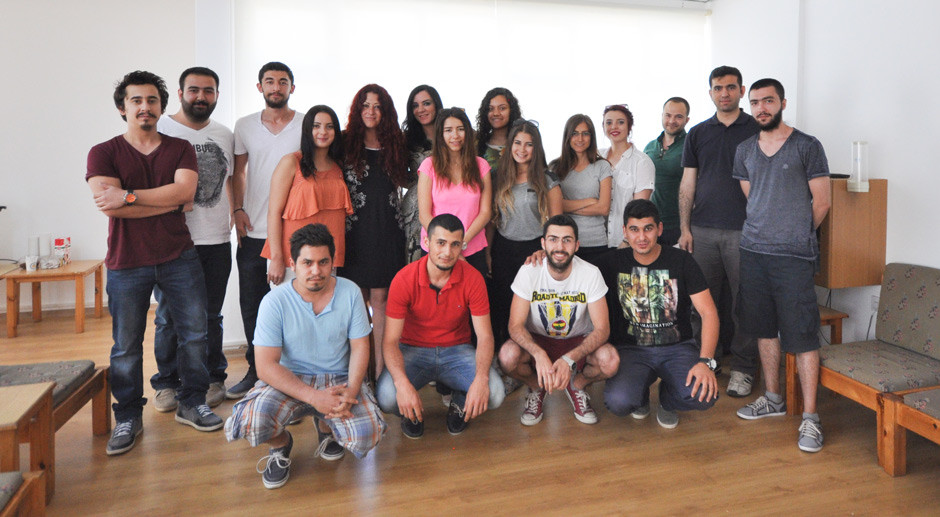 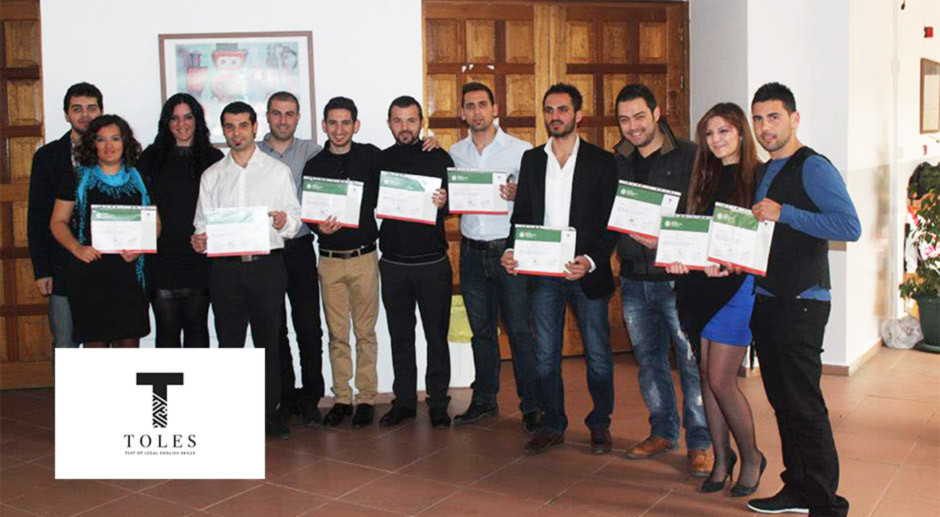 TOLES Exam was Held at EMU