Eastern Mediterranean University (EMU) continues its artistic activities with the talk of Yeşim Kartaler in scope of the protocol signed with Rüstem Bookstore. At the event which took place on Thursday, 20 February 2020, Kartaler addressed the question "Is It Easy to Establish a Museum?". Kartaler talked about various issues including the role of the museums in society and their effects on project processes and touched upon how to implement a museum creation project in the axis of space, theme, and collection, as well as themes. In addition to these, “Who should be our stakeholders? How do we start? Who should be on the project team? For whom are we building the museum? How can we ensure its sustainability? ” were other addressed questions.

Kartaler went on to state the following “The contemporary museum concept and the city museums in this context have attained a postmodernist attitude that is open to interaction today through the incorporation of the environment and city residents, realisation of this through special projects developed in this context and adoption a democratic structure and management style. The temporary exhibitions and projects held under the roof of the museum are more important than the collections kept in the museum. City museums collect the past but also archive the present and contain it in its layers of memory. It is important that the city museums are non-biased and they also need to work collectively for a peaceful future. Therefore, multi-stakeholder management and participation should be considered. Civil society, local and central governments and ethnic groups should be included in this structure. Sustainability is another problem”.

Kartaler mentioned that city museums address local issues including local identity, migration, and climate change and general issues including problems in the world and added that museums have also become places for learning and have an obligation to inform the society

Kartaler mentioned that the city museums are centers where the problems about the city are discussed with collective and democratic participation, new ideas are produced for the future and projects are carried out in this context. In addition to acting as memory stores, Kartaler added that city museums are established with values ​​such as cultural diversity, cultural dialogue, cultural access, participation, inclusion, cultural policies and integration.

Kartaler concluded her talk with the following statement: “CAMOC is an international organization to be considered in terms of following the city museums. In addition, following ICOM on museums is very important in the context of current information and developments, as well as sample practices applied in the world and their outcomes.”. 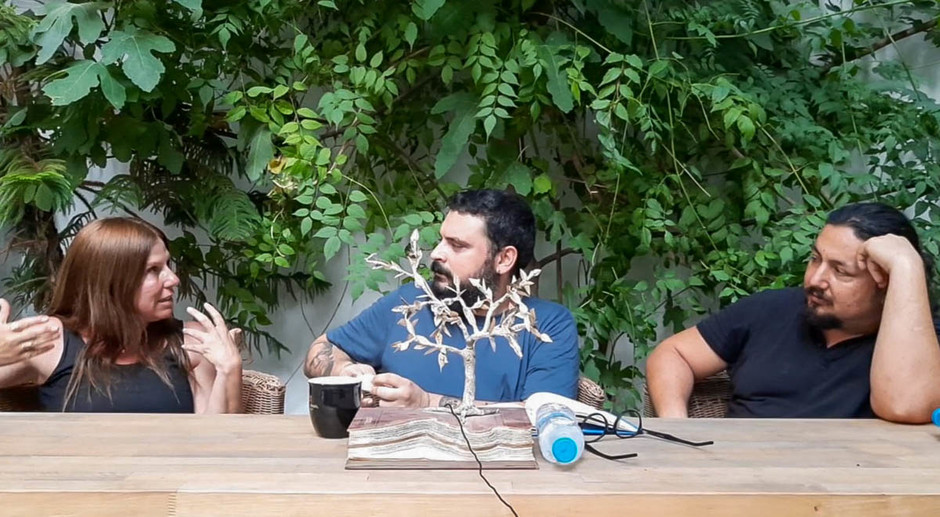 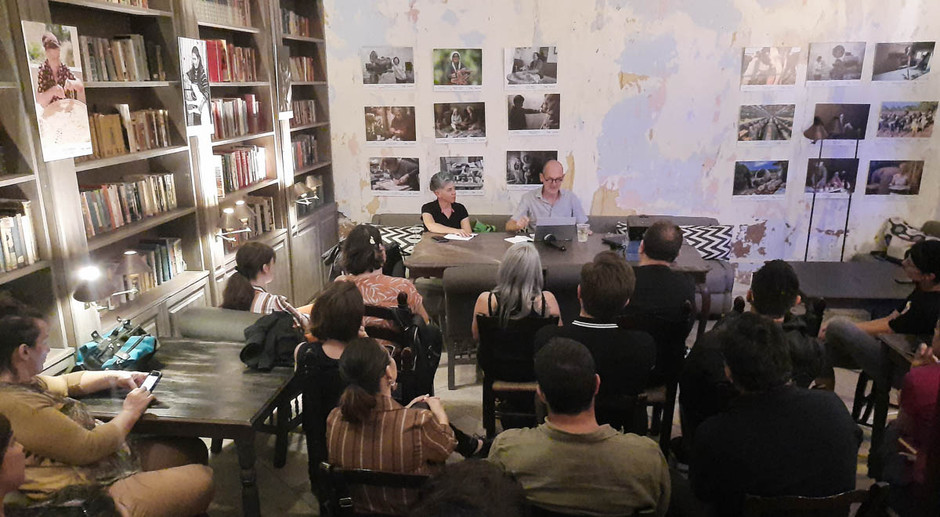 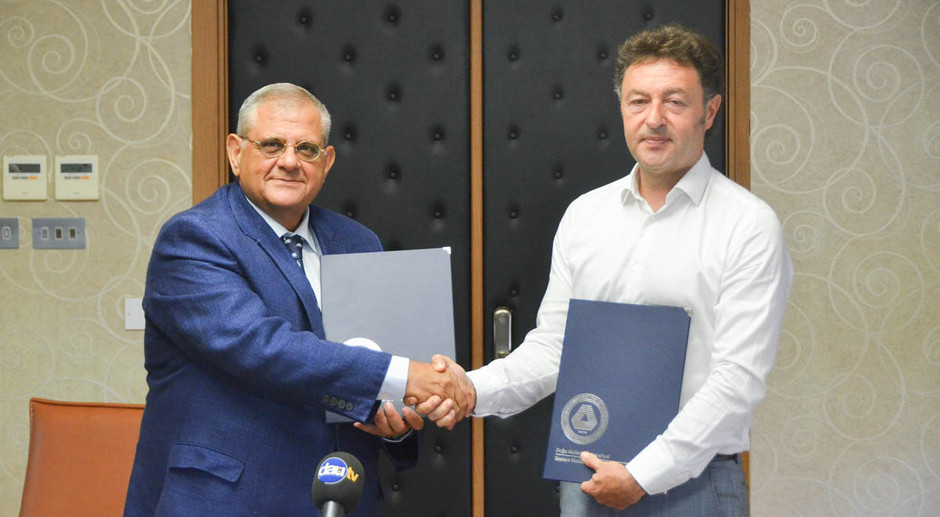