On the 81th anniversary of the passing of Great Leader Mustafa Kemal Atatürk, Eastern Mediterranean University organized a commemoration ceremony in front of EMU Atatürk Monument at 8:45 a.m. on Sunday, 10 November 2019. The ceremony organized by the EMU Atatürk Research and Application Center (ATAUM) was attended by EMU Rector Prof. Dr. Necdet Osam, Vice Rectors, academic and administrative personnel and a large number of students. 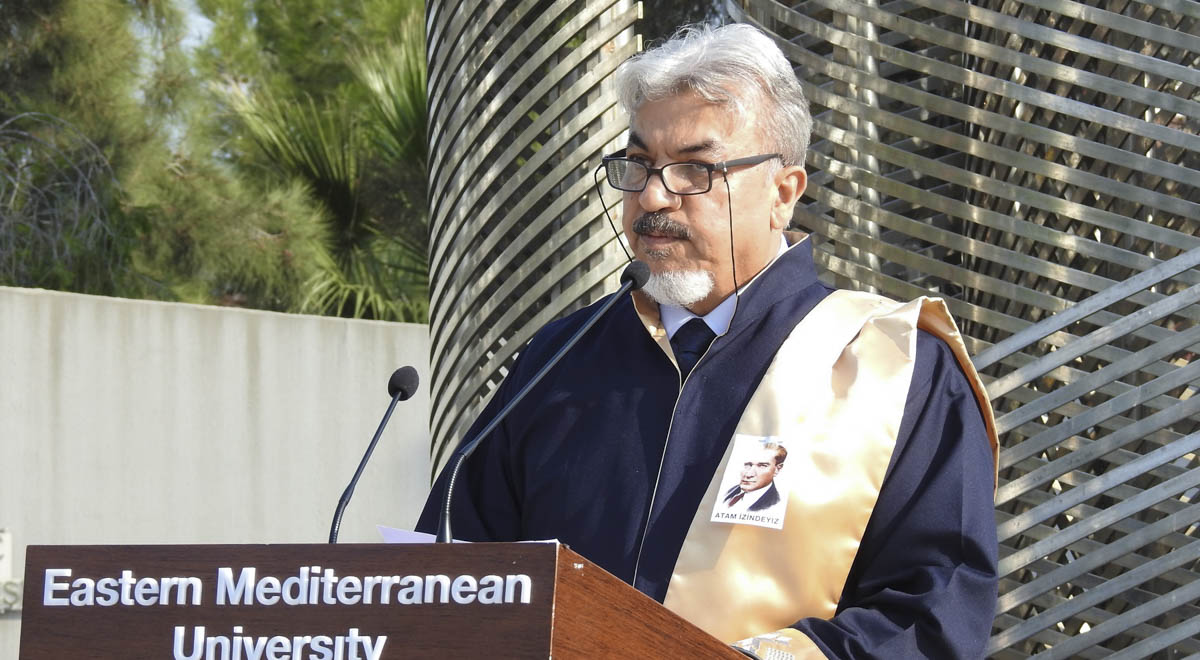 At 09:00 a.m., EMU Rector Prof. Dr. Necdet Osam laid a wreath on Atatürk’s Monument. At 09:02 the ceremony continued with EMU-ATAUM President Asst. Prof. Dr. Turgay Bülent Göktürk’s 10th of November Declaration during which he indicated: “The Turkish Cypriot community is an indispensable part of this Nation which sees Atatürk as a savior and continues to move forward in line with his system of thought. The Turkish Cypriot community accepted the reforms made in the Republic of Turkey immediately and with the free and independent Turkish Republic of Northern Cyprus established 36 years ago, they continue to show their determination to eternize the reforms at every possible opportunity. Great Atatürk; Your work and thoughts that we understand a little better every day, will forever live in the heart and mind of the Turkish Nation.” 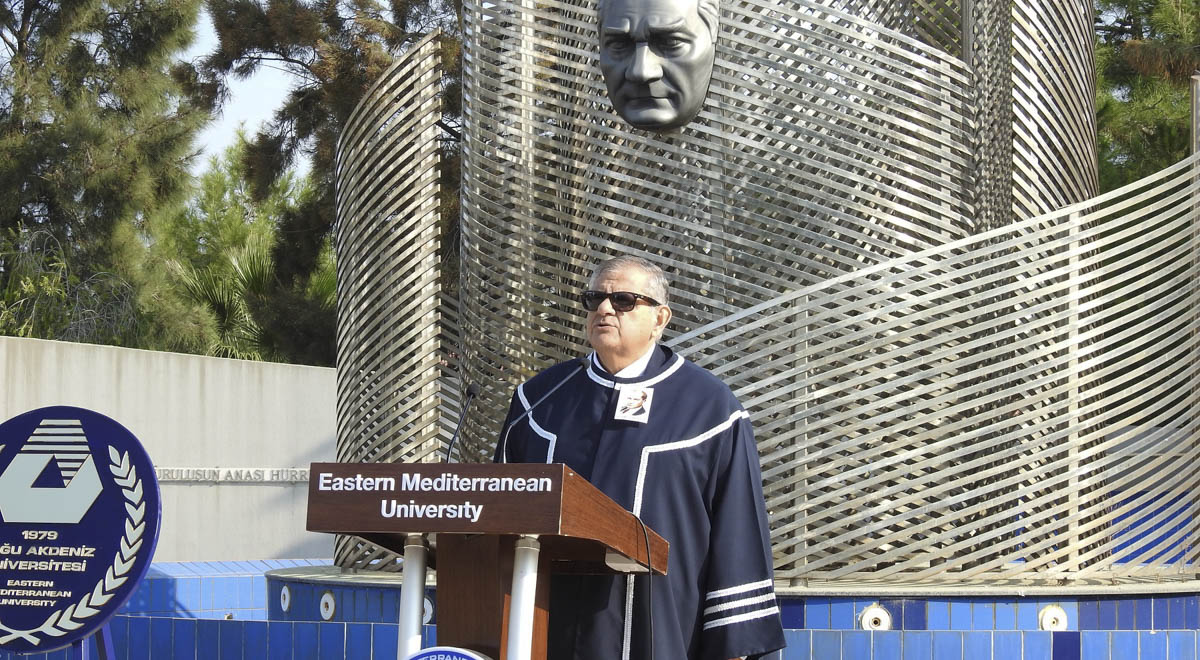 “We will not Compromise Principles and Reforms”

At 09:05, a moment of silence was followed by the National Anthem. Then commenced a special musical performance from a choir comprised of EMU Education Faculty, Department of Fine Arts Education, Music Teaching program students. At 09:10 a.m. EMU Rector Prof. Dr. Necdet Osam delivered the following speech: “Once again it is the 10th of November and we are gathered in front of the spiritual presence of Atatürk. We are internalizing his principles and reforms more and more every day. Turkish Cypriots have been participating in a struggle of existence for a long period of time. This struggle has not and will not compromise the principles and reforms of Great Leader Mustafa Kemal Atatürk. It is with great longing, love and respect that we commemorate him on the 81st anniversary of his passing. The Turkish Republic of Northern Cyprus expresses its gratitude. May he rest in peace.”

The Commemoration Ceremony came to an end at 09:30 a.m., with the opening of an exhibition titled ‘Atatürk and Atatürk’s Photos in 1938 Press’ which was held at the EMU Özay Oral Library Exhibition Hall. 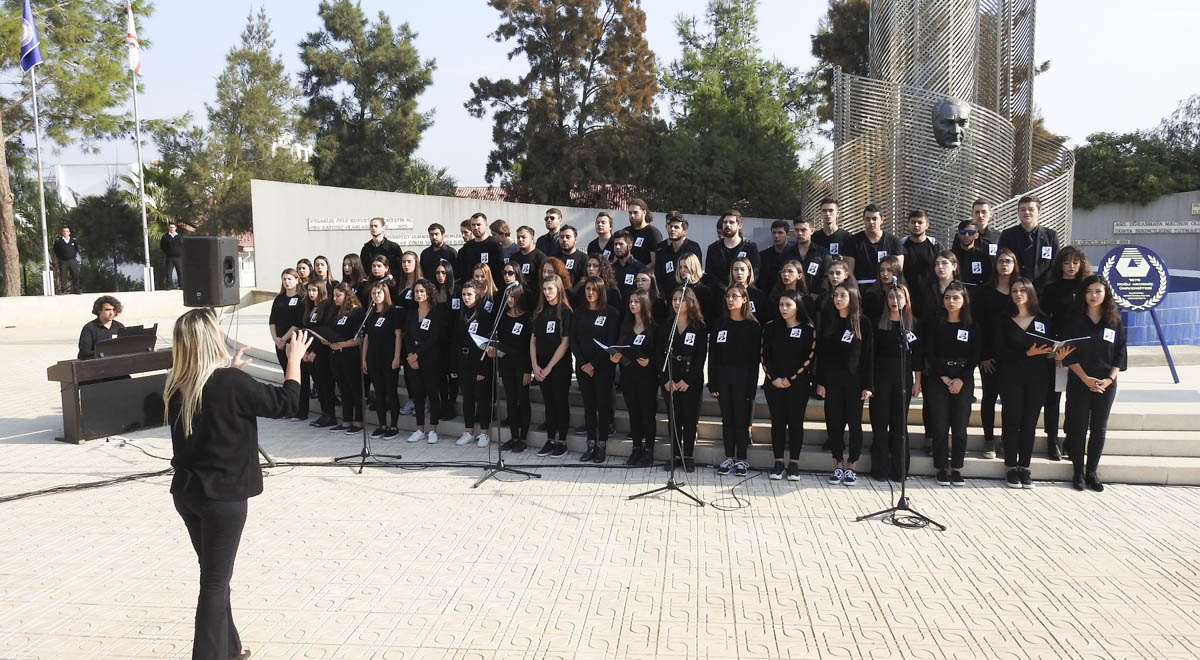 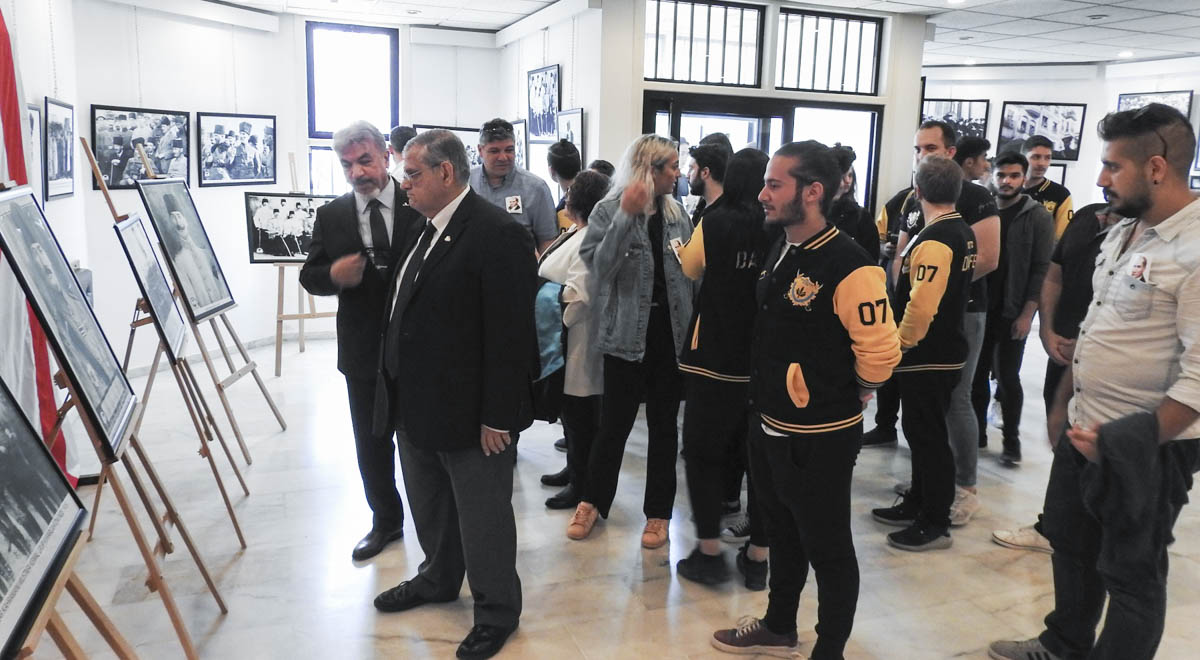 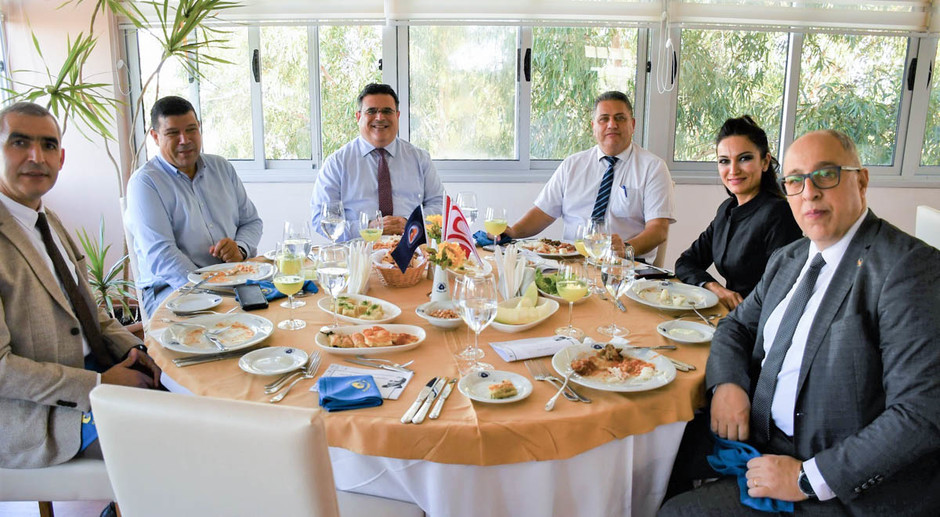 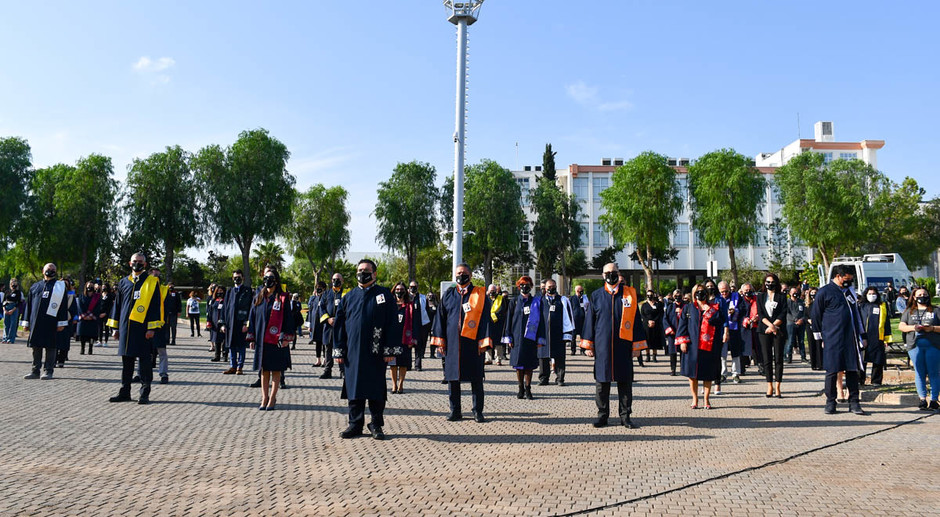 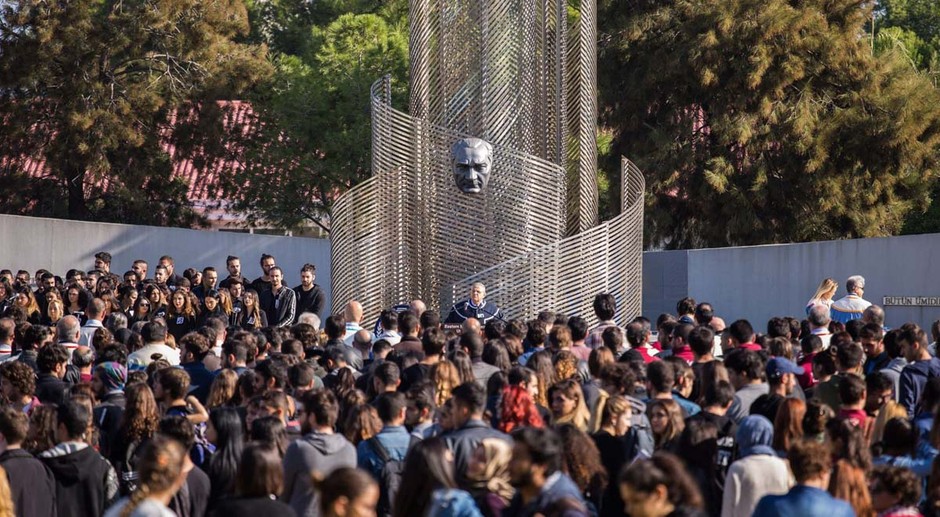 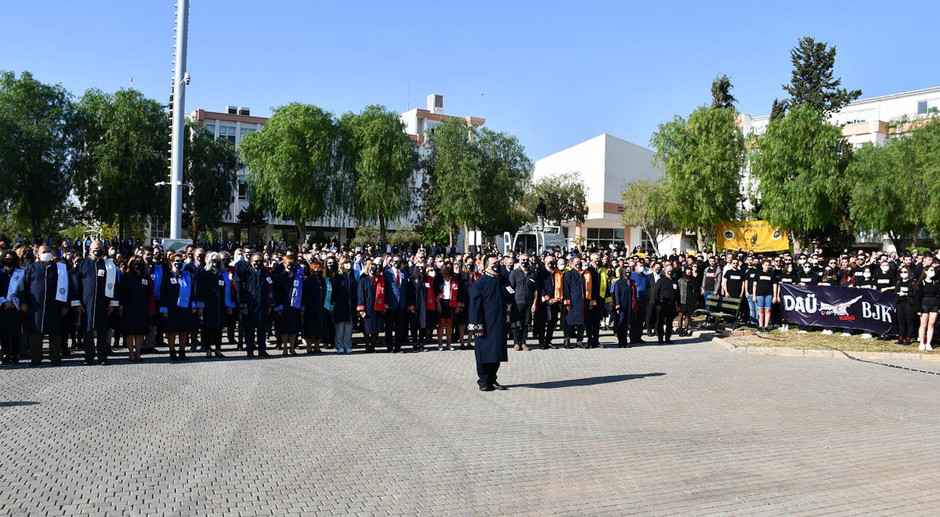 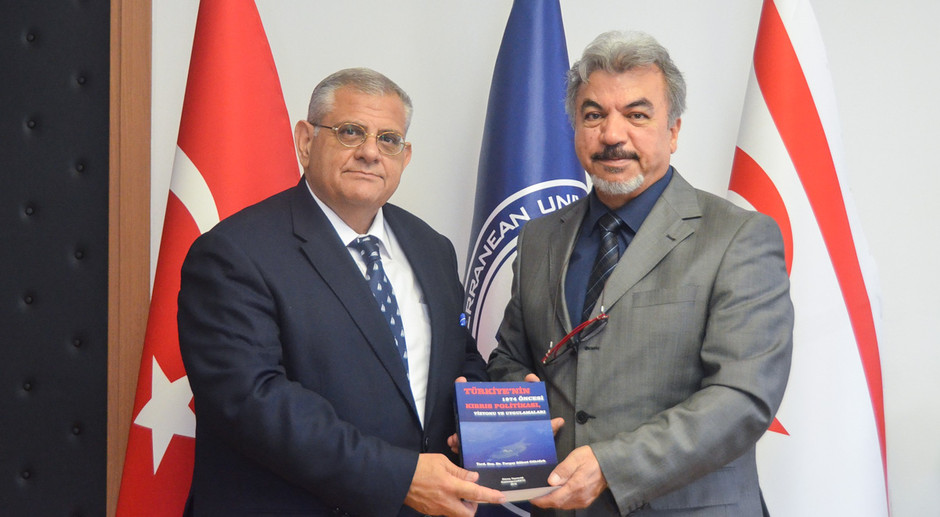