In scope of the activities organised by the Eastern Mediterranean University Atatürk Research and Application Center (EMU-ATAUM) in celebration of the 100th Anniversary of the start of the national struggle which commenced with Atatürk’s arrival to Samsun on 19 May 1919, a National Struggle Oratorio titled “One Ata, Tens of Heroes, Hundreds of Legends” was held at Rauf Raif Denktaş Culture and Congress Center at 7:30 p.m. on Monday, 13 May 2019. 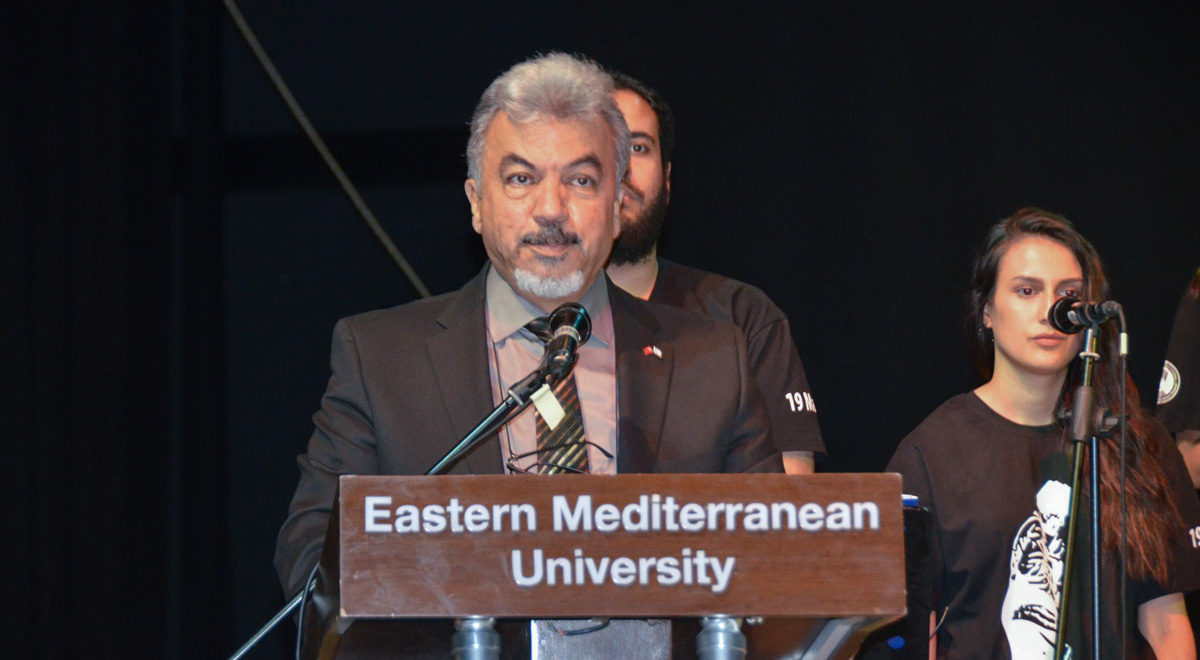 Prior to the National Struggle Oratorio, a cocktail was held for the participants. Delivering an opening speech at the event, President of EMU-ATAUM Assist. Prof. Dr. Turgay Bülent Göktürk shared information about the Oratorio’s program and expressed that they are very proud and excited about the event. Assist. Prof. Dr. Göktürk added that since the beginning of the academic year, they have been planning and realising these activities with the support of EMU Student Clubs. Providing detailed information on the activities organised in celebration of the 100th Anniversary of the National Struggle, Assist. Prof. Dr. Göktürk thanked all those who contributed to the organisation and realisation of the aforesaid activities. 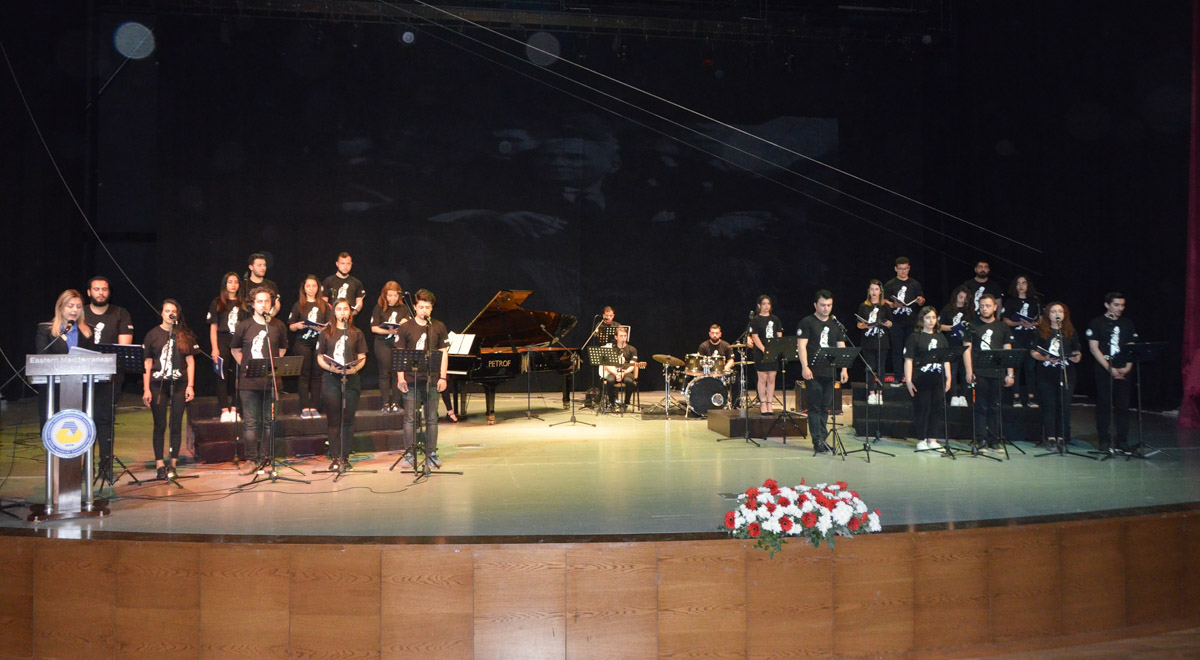 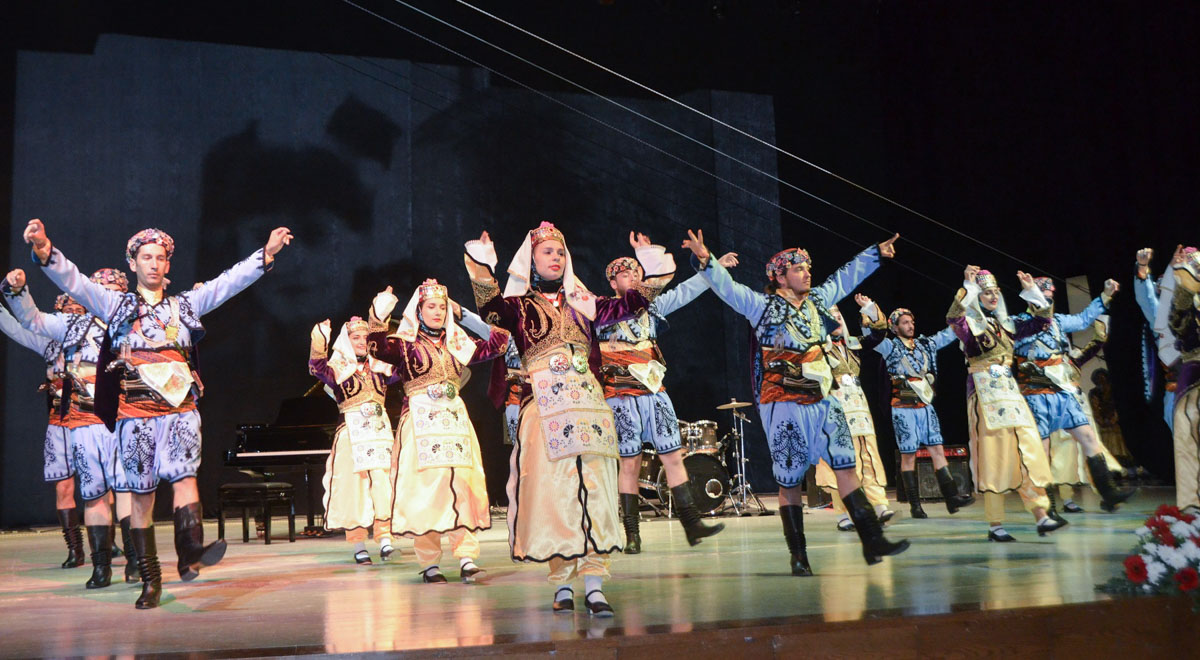 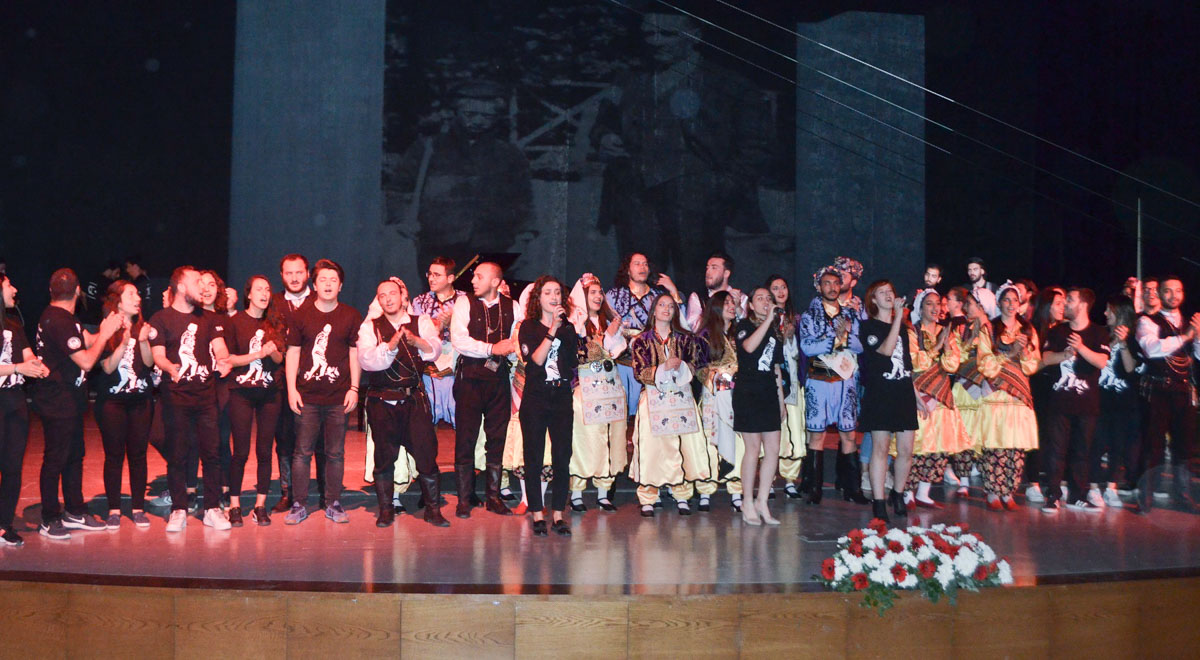 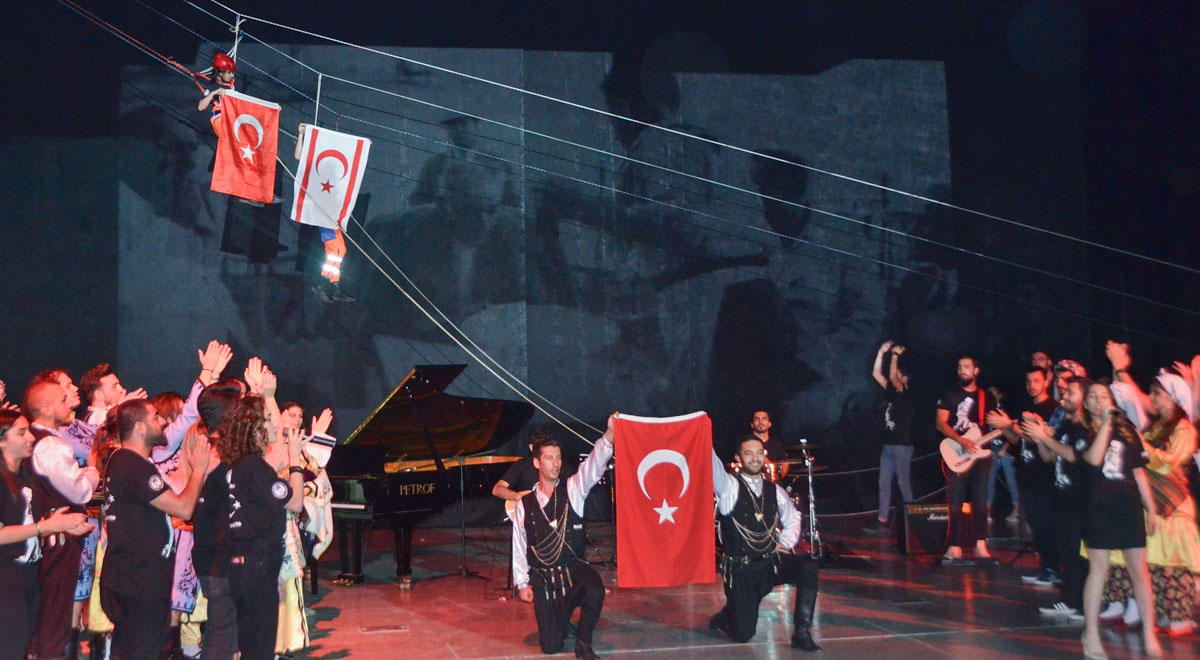 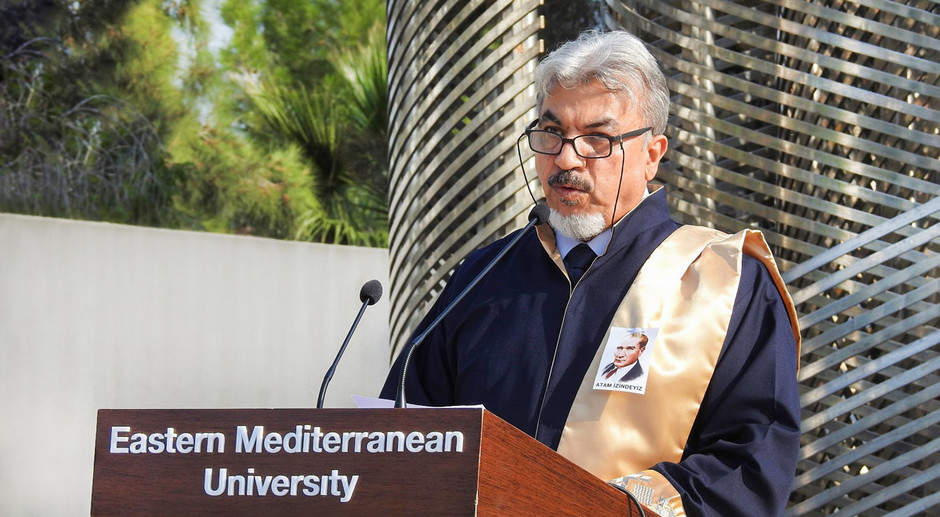 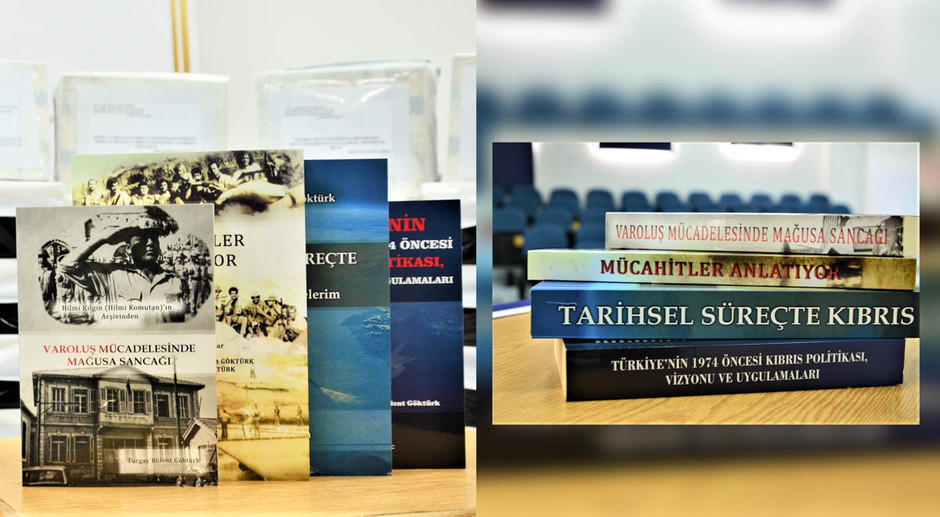 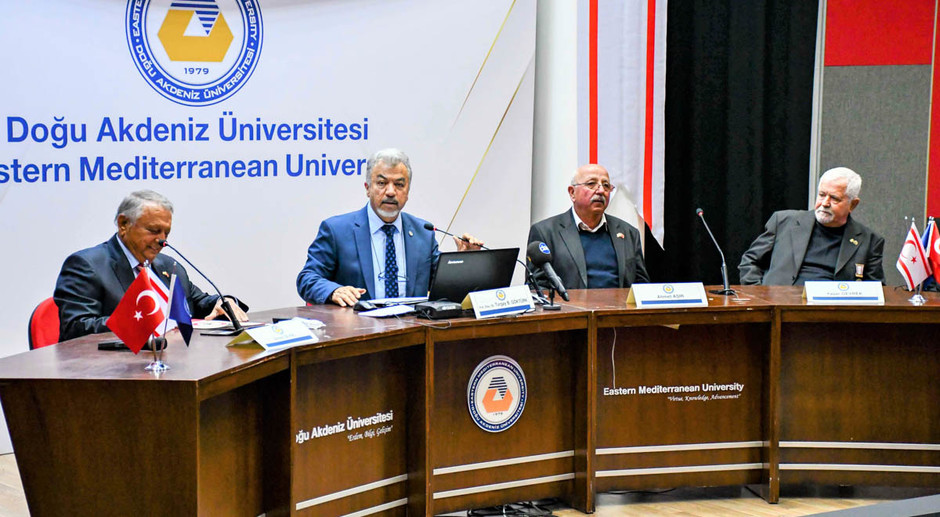 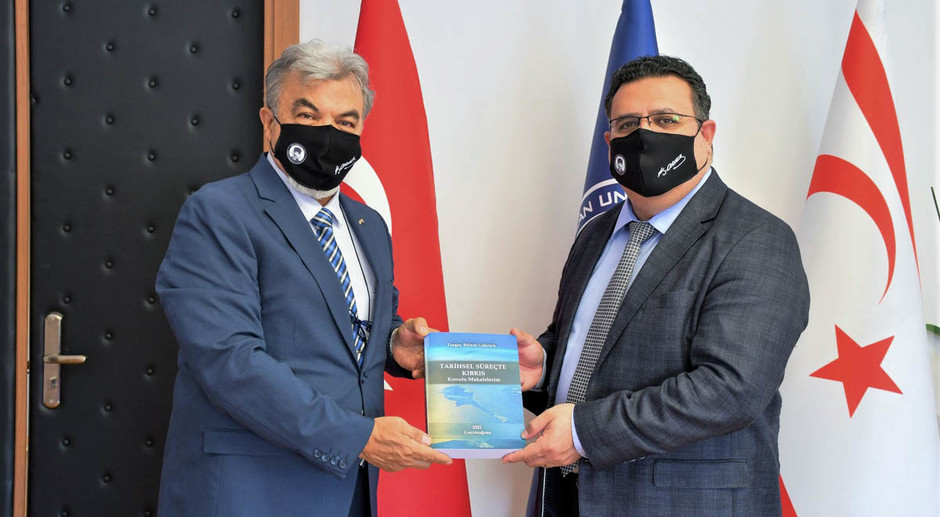