The EMU Architecture Faculty delivered prizes in a total of four categories after jury evaluations were carried out. The competition was attended by 3rd and 4th year students of Architecture and Interior Architecture Departments of Turkish and Turkish Cypriot universities. There were a total of 128 applications from 19 institutions for the competition with the format that required students to transform their projects from the indicated academic year into poster presentations.

The Award Ceremony Took Place at the Naci Talat Foundation

The Jury was Comprised of Professionals and Cash Prizes Awarded

The general coordinator of the 2019 Ahmet Vural Behaeddin Student Awards Competition was Ekrem Ziver Bodamyalızade and the coordinator of the competition was Assoc. Prof. Dr. Banu Tevfikler Çavuşoğlu. The prestigious guest jury members from Turkey and Cyprus included important architects, interior architects, chamber presidents and representatives such as Nevzat Sayın, Esat Fişek, Ertuğ Ertuğrul, Ebru Olgun, Çağdaş Özgece and Resul Ergün. All competition participants were delivered certificates and cash prizes were awarded to winners of the different categories under the sponsorship of Tülin Behaeddin. The winners of the competition are as follows:

Projects will be Exhibited Until the 1st of November 2019

In a podcast, Jury President Nevzat Sayın touched upon Architect Ahmet V. Behaeddin’s adoption of Mediterranean geography as an international language and emphasis of modernity in architecture.  President Sayın also stated that the competition has raised the bar and provided clues about important decision for the future.

The podcast episode can be accessed from the following link: https://m.soundcloud.com/emupodcasts/mimar-nevzat-sayin-ahmet-vural-behaeddin-ve-akdeniz-modernizmi. After the important competition, EMU Architecture Faculty Dean Prof. Dr. Özgür Dinçyürek thanked everyone for their contributions and stated that the competition work will be published into a book. The competition project exhibition can be visited until the 1st of November 2019. 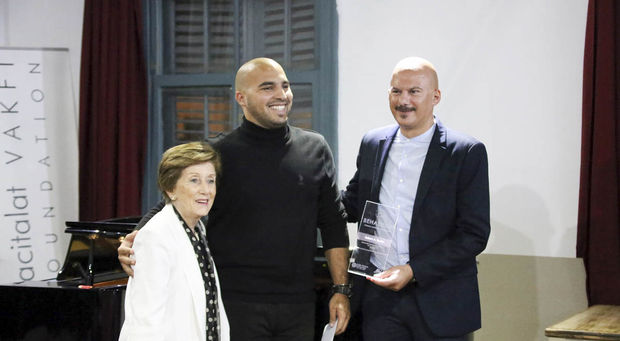 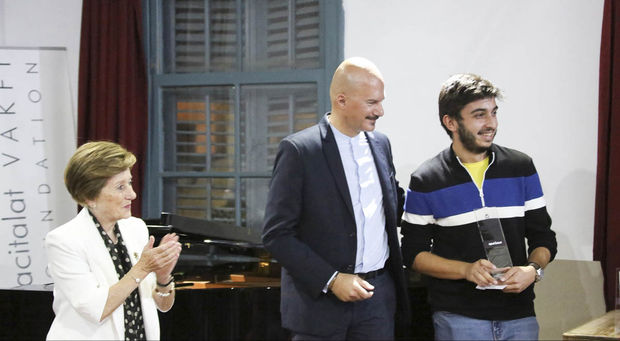 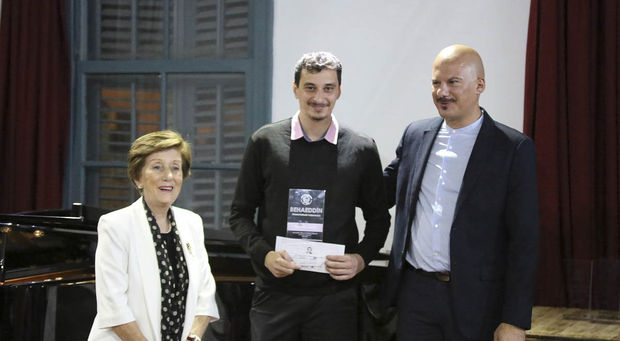 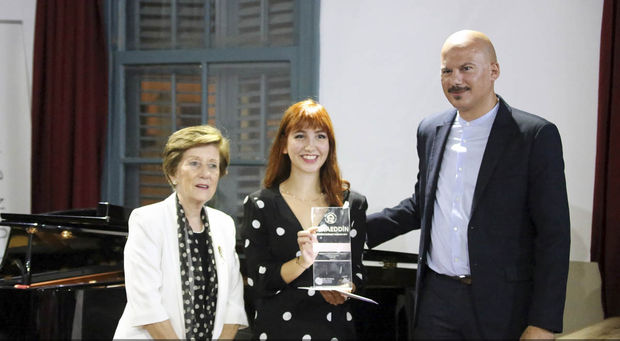 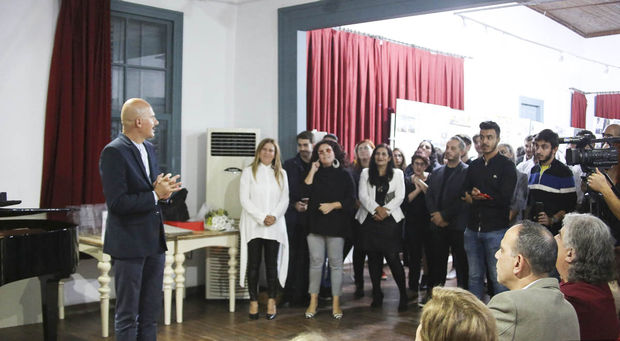 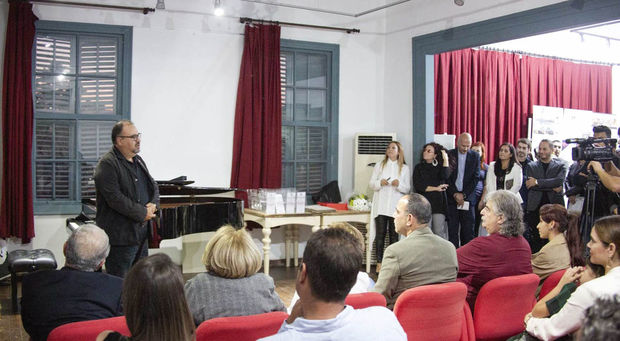 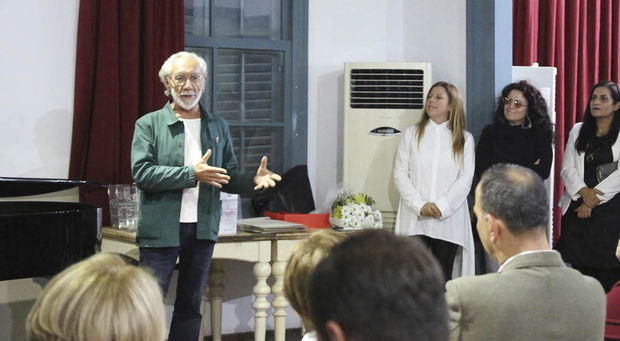 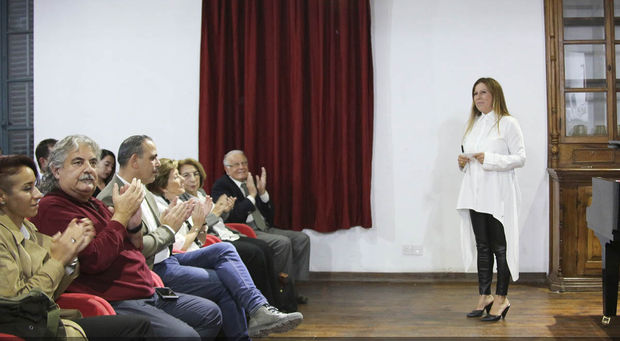 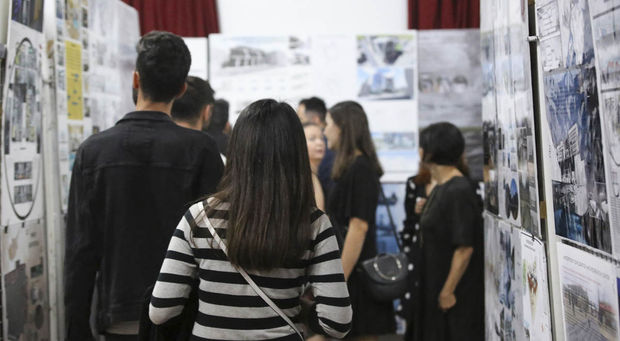 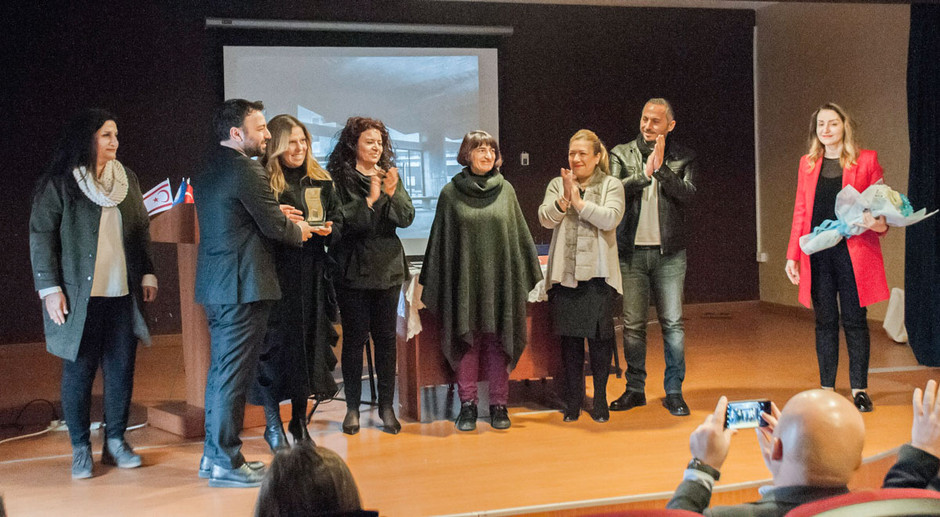 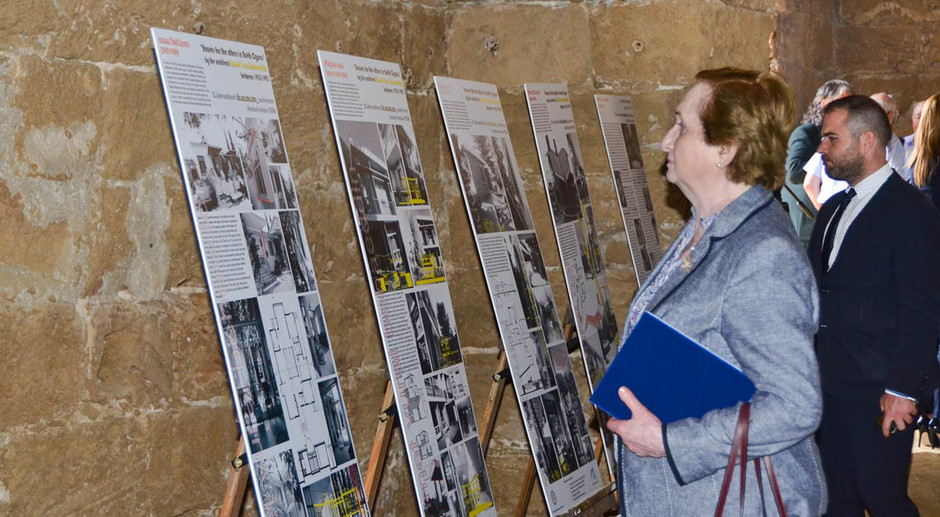