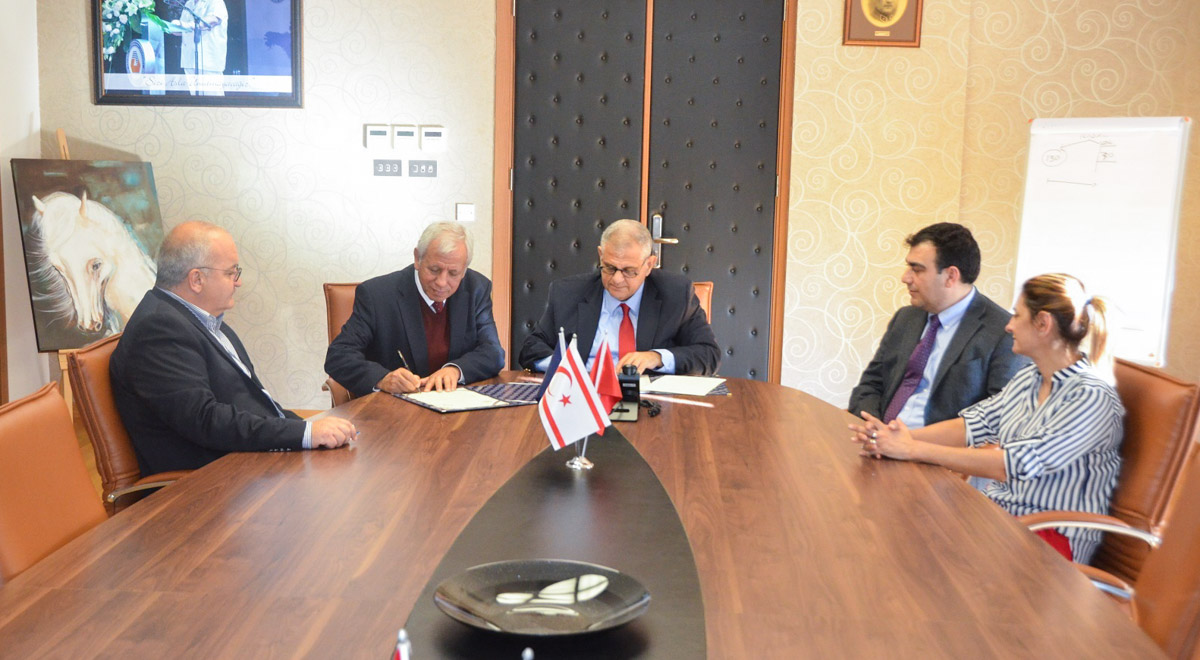 EMU Will Act as a Guide

As the number of universities in Turkish Republic of Northern Cyprus (TRNC) has increased and in scope of EMU’s responsibility to act as a guide to these newly formed universities, a protocol was signed with the newly founded RDU that is named after TRNC’s Founding President of the Republic Rauf Raif Denktaş. The protocol aims to enable RDU to benefit from EMU’s experience and scientific accumulation, forming strong basis for RDU’s education, research and service, and sharing EMU’s experience in accreditations, researches, international recognition and forming databases. 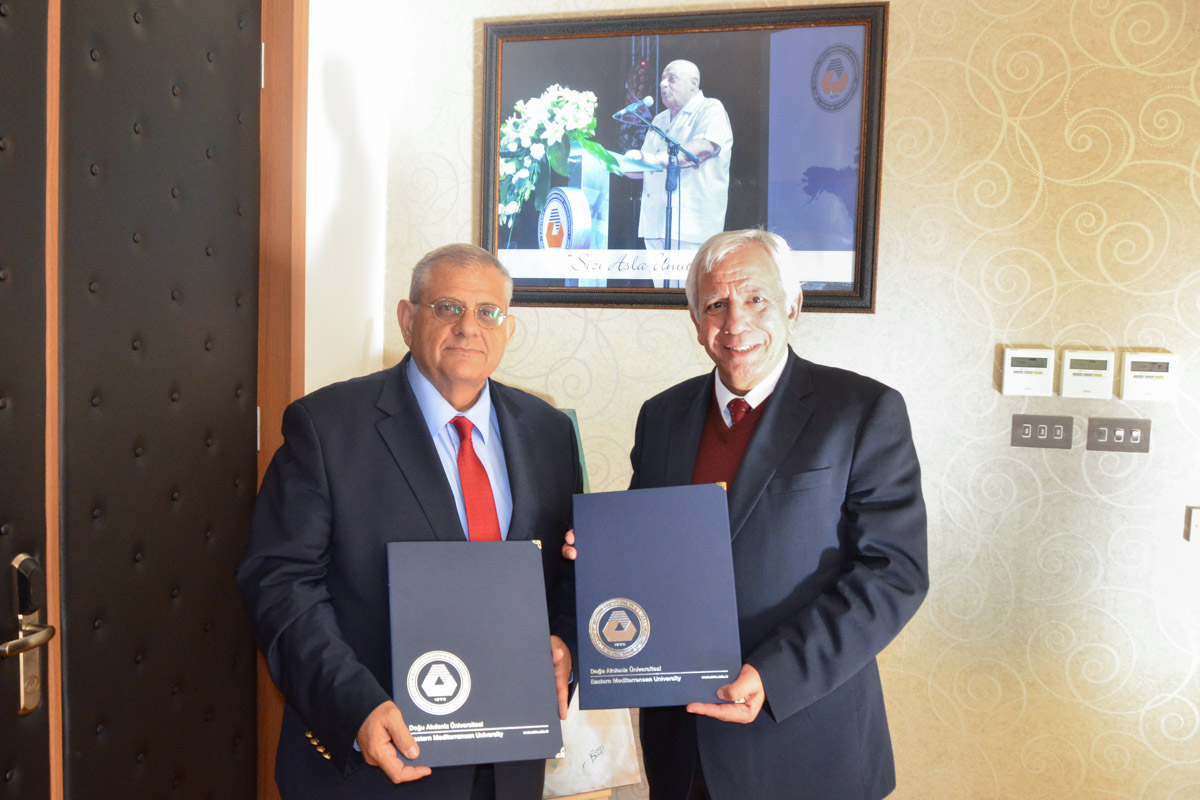