Eastern Mediterranean University (EMU) Communication Faculty, Department of Cinema and Television graduate Cemil Çoruhlu was awarded the best picture award for his short film “Kabuk” at the Cinema Camp organized by the Republic of Turkey Ministry of Youth and Sport. 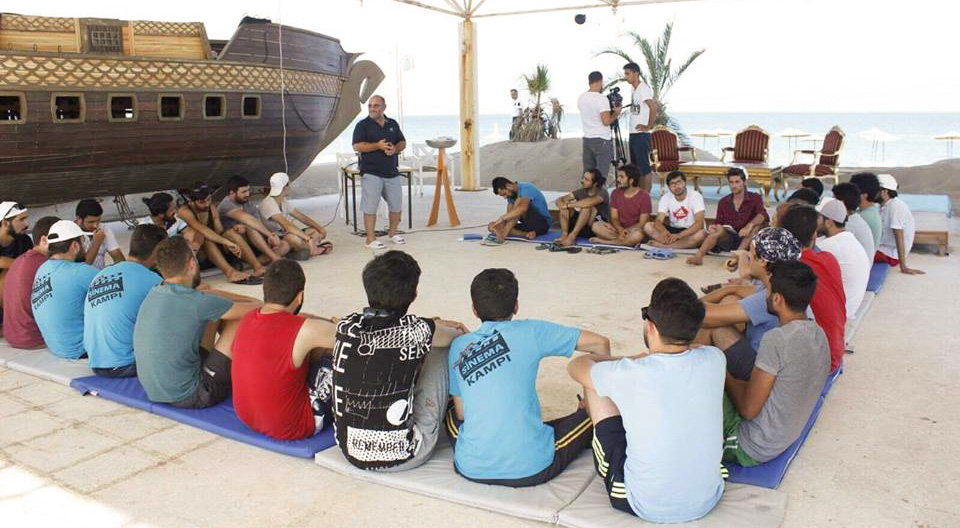 During the camp that took place in Mersin between the 24th of July and 27th of August 2017, training was provided on technical aspects of cinema, fiction montage, acting and directing. The films produced were presented to the jury during a gala at the end of the camp. After evaluation by the jury comprising of cinematographer Ayhan Şen, actress Sevtap Çapan and educator-actress Asuman Bora, Çoruhlu was presented his award by Ayhan Şen. 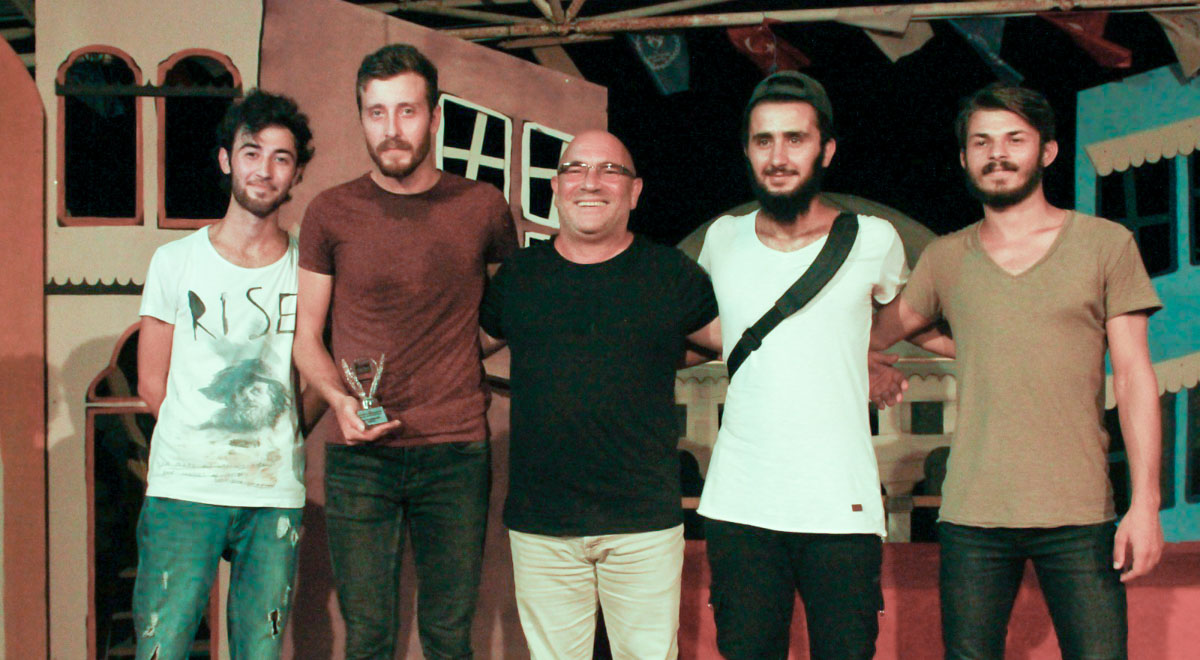 In a statement released, Çoruhlu underlined the advantages of being an EMU graduate in the television and cinema sector noting “I would like to express my endless gratitude to my instructors at the EMU Department of Cinema and Television for enabling me to say I learned this at EMU regarding many of my skills”. 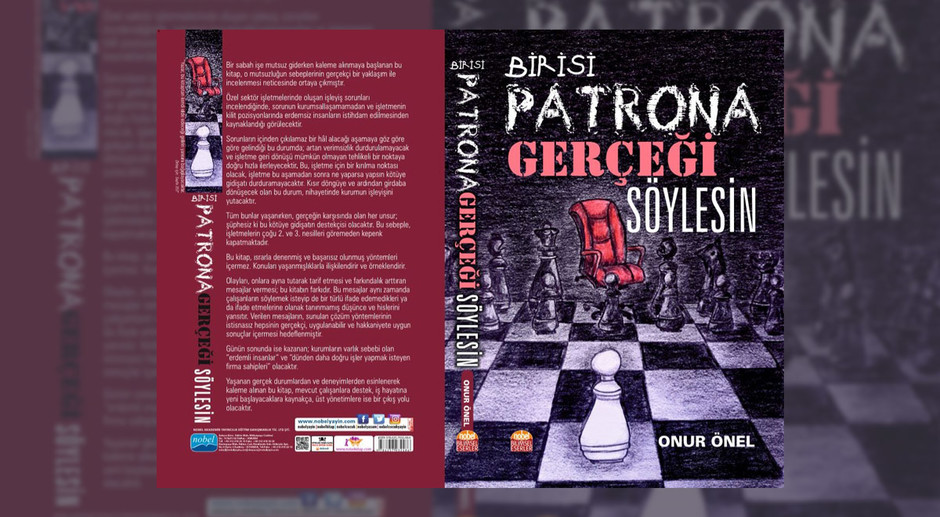 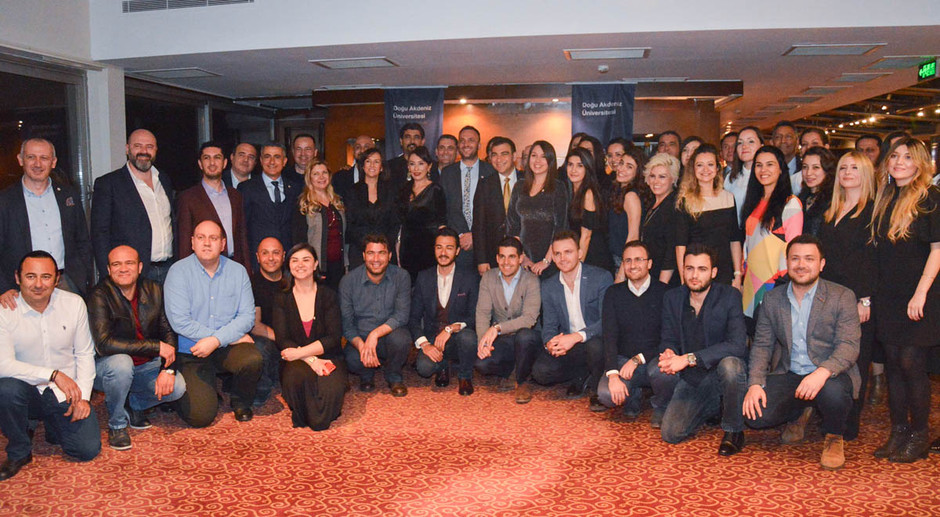