Having been produced by the students of the Eastern Mediterranean University (EMU) Faculty of Communication, Cinema and Television Department Turkish Program in scope of the “Direction and Production in Cinema” course offered by lecturer Ömer Evre, the feature romantic comedy “Angonimin Mürveti”, directed by Ömer Evre, was screened with a gala held at the Cine Mall movie theater in Famagusta City Mall (AVM) at 19:45 on Friday, 17 June 2022. 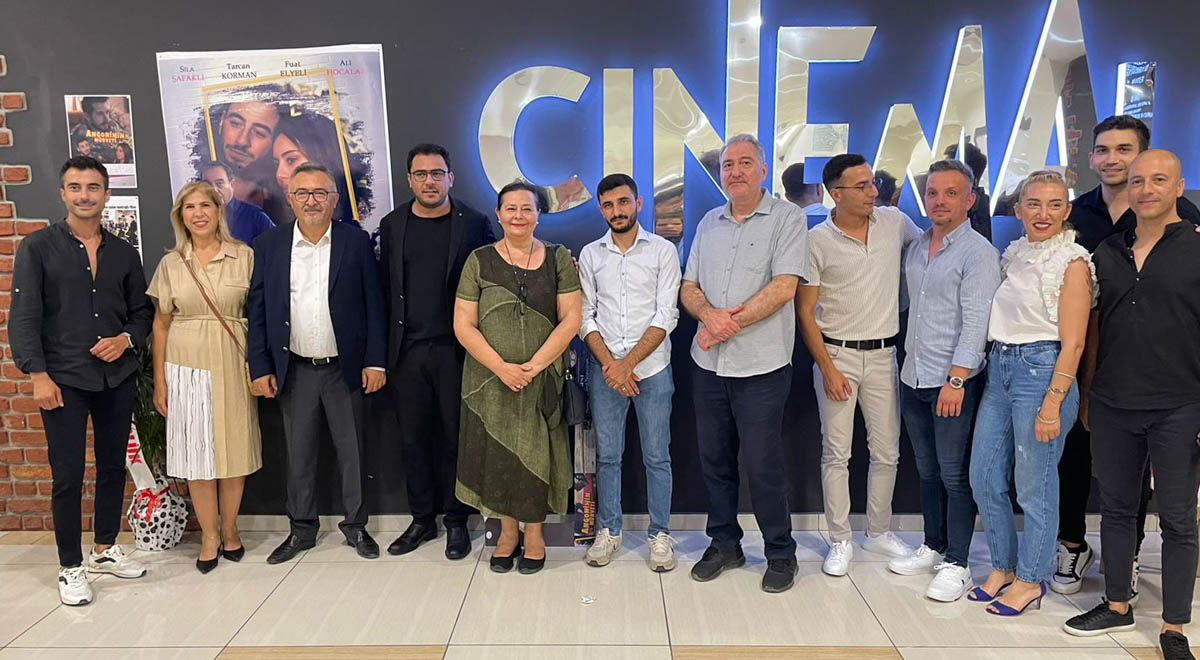 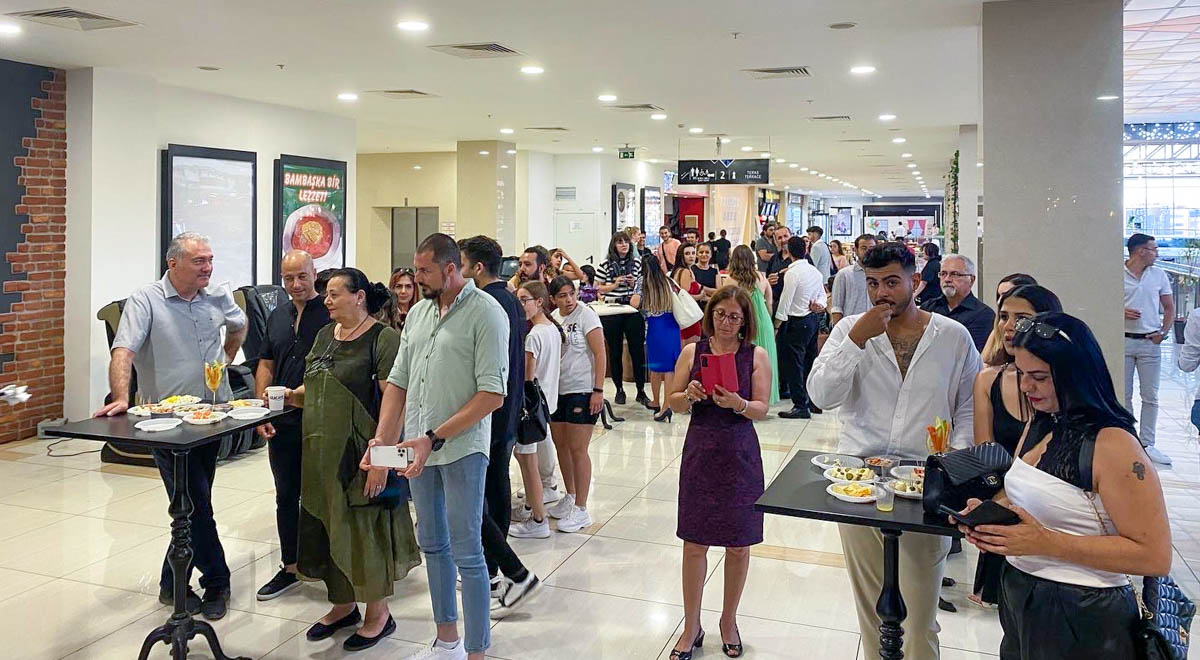 The local film of Cyprus, “Angonimin Mürveti”, can be watched at 13:45 - 20:10 and 20:50 at Cine Mall. Written and directed by EMU Communication Faculty academic staff member Ömer Evre, together with his students, the film's cast includes students who received acting in front of camera training from Şebnem Özinal, Yosi Mizrahi and Ayla Algan in Cyprus.

The plot of the film, which was prepared as part of the course conducted under the supervision of EMU Communication Faculty academic staff member Ömer Evre, is as follows: “The grandfather (Saffet), who wants to see Aslı marry a suitable person and see her granddaughter's happiness, transfers all his wealth to his young wife Sumru in order for her granddaughter to leave her irresponsible boyfriend Savaş. Aslı, who does not want to lose her grandfather's legacy, leaves the man she loves and sets sail for a new love with the person her grandfather sees fit (Barış). But this legacy event will change everyone's lives and drag them into a story woven with irreversible tragicomic intrigues.” 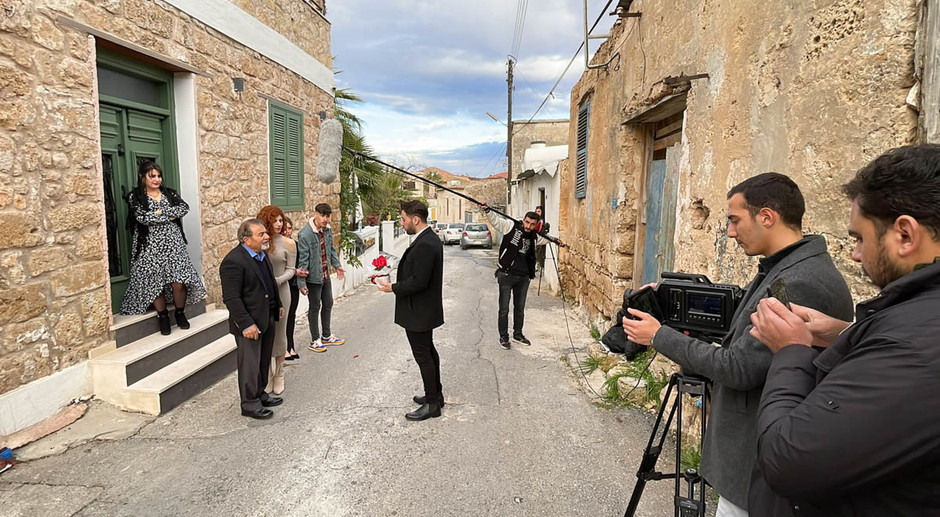