Eastern Mediterranean University 18th Orientation and Welcoming Days commenced under the main sponsorship of North Cyprus Young Turkcell between 21 September and 11 October 2015. Prepared with different themes every year, this year’s orientation concept is the minimalist icons representing the TRNC. The program will offer new students a series of seminars and trips as well as an array of social and cultural activities to ease their adaptation process both to the university and the environment. Within the framework of the program which has two parts as welcoming and hospitality, new students will be welcomed at Ercan Airport as well as Famagusta and Kyrenia ports and be taken to their dormitories. In this respect, assistants will be answering new students’ queries about university and city at information desks set up in front of EMU-2 dormitories.

Within the framework of the 18th Orientation Days, film screenings will be taking place at the open-air cinema set up in front of EMU-2 dormitory every night at 8:00 p.m. between 28 September and 11 October 2015. In this way, the newly arriving students will have the opportunity of meeting other new students in a social context. New students will also be offered various tours within the TRNC, including a Famagusta tour on 2 October 2015, Nicosia and Kyrenia tours on 3 October 2015, a Karpaz tour on 4 October 2015 and EMU campus tour on 8 October 2015.  Assistants will also be taking part in the said tours to answer students’ questions.

18th EMU Orientation and Welcoming Days will also be offering seminars towards new students and their families. On 2 October 2015, a seminar entitled “Life in North Cyprus”  by the TRNC Police Department and on 8 October 2015, “Richness in a Multicultural Environment” by EMU Psychological Counseling, Guidance and Research Center will be held for new students.

As part of the Orientation Days, information desks will be set up for new students and their families at EMU-2 Dormitory, Social and Cultural Activities Directorate, Registrar’s Office and Foreign Languages and English Preparatory School.

On 9 October 2015, towards the end of EMU 18th Orientation and Welcoming Days, a “Welcoming Night” celebrating the arrival of newly registered students to the university will be taking place in the form of a cocktail at 8:00 p.m. with the participation of the administrative and academic units as well as student clubs.  Taking place at EMU Atatürk Square, the Welcoming Night will also host faculties’, schools’ and student clubs’ promotional activities as well as various sports competitions, stage performances, concerts and recreational activities.

Through the 18th Orientation and Welcoming Days, newly registered students will adapt to the university and the new environment in a short period of three weeks and will enjoy the high-quality study environment at international standards offered by EMU. 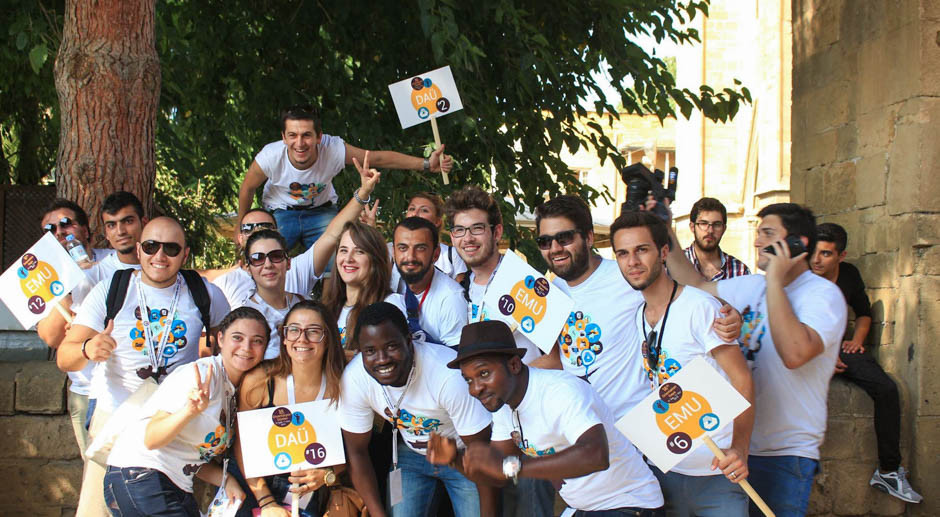 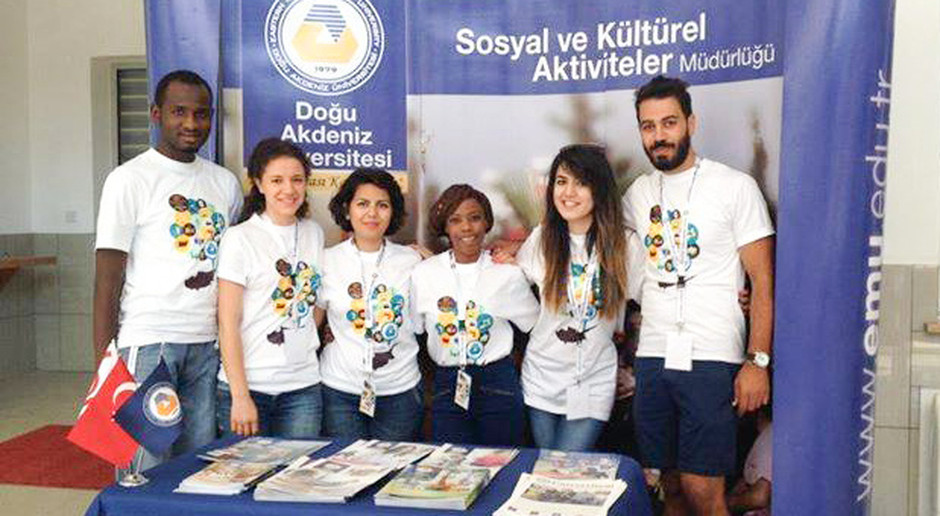 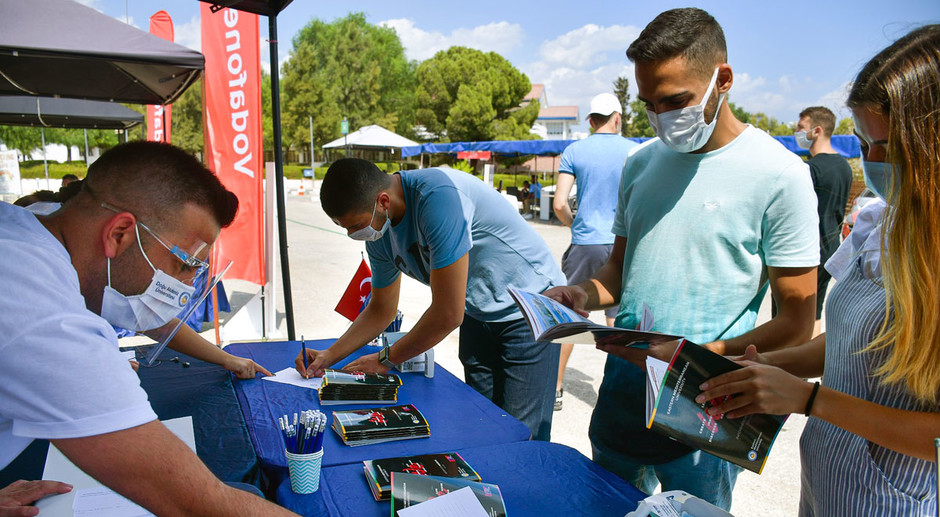 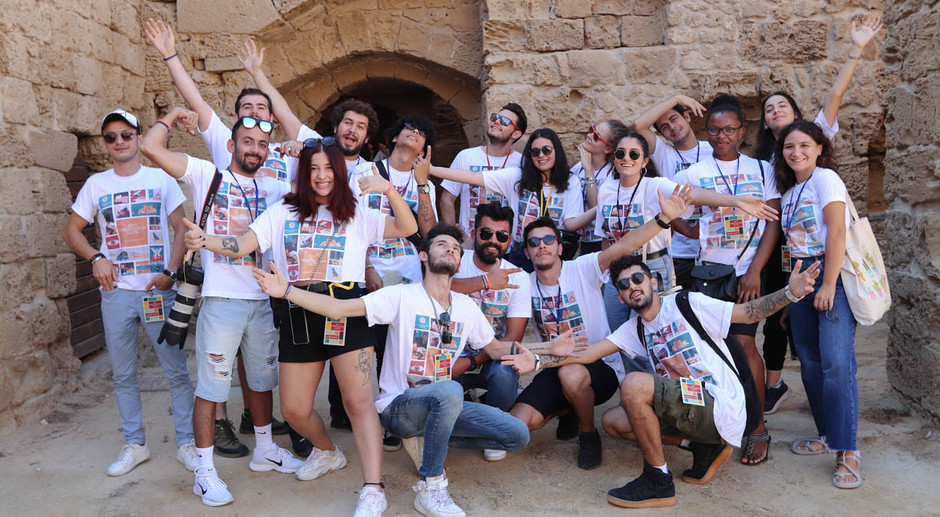 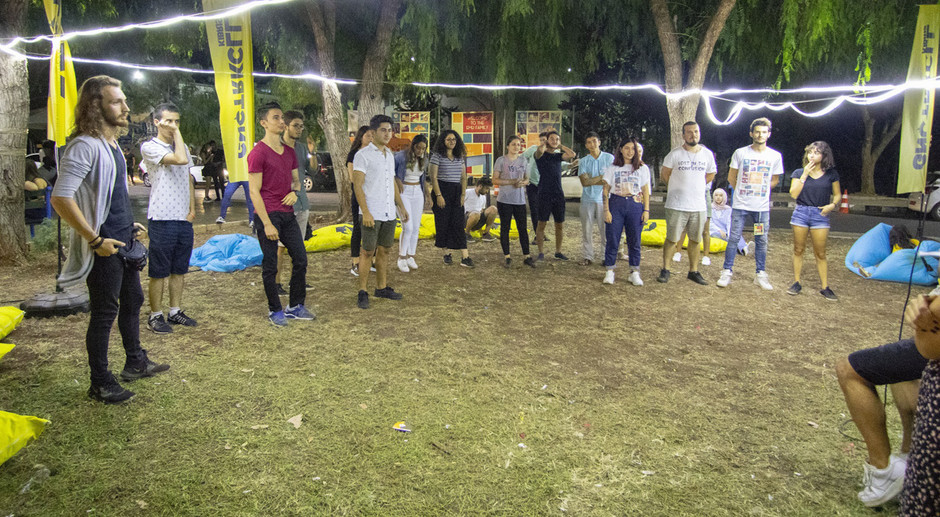 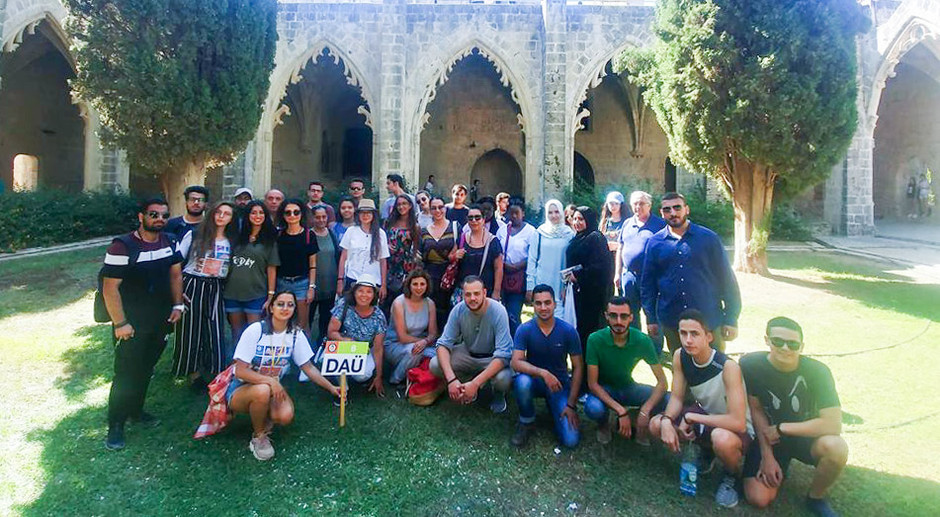