In the scope of Eastern Mediterranean University (EMU) Foreign Languages and English Preparatory School’s (FLEPS) community involvement project, “Introduction to Elementary” level students within EMU-FLEPS established the “The Biking Club” in order to create bicycle awareness, this being their second event for the project.

The Biking Club visited the Mayor of Famagusta İsmail Arter and presented him the problems and solutions faced as cyclists. During the meeting, the Vice-Rector of EMU Student Affairs Prof. Dr. Sonuç Zorlu Oğurlu was also present. 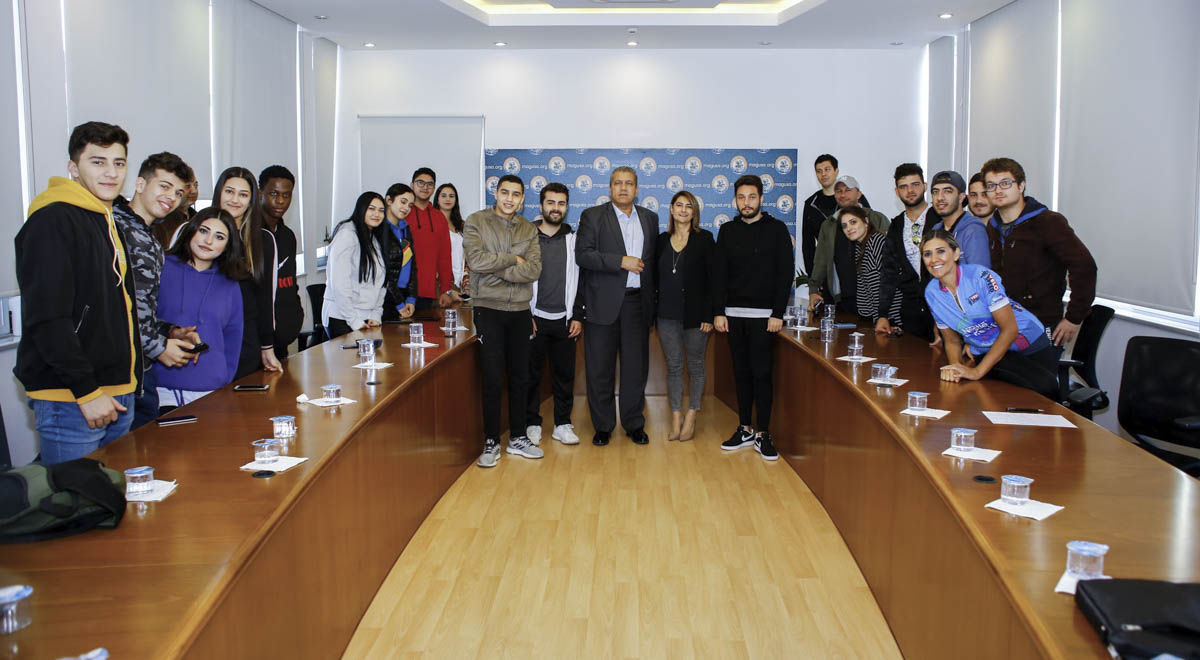 Witin the presentation they made to the mayor of Famagusta Ismail Arter, “The Bicycle Club” explained what positive changes can be realised in Famagusta, if bicycle use is increased in the city. The students expressed that increasing the use of bicycles would make the city more modern, and more bicycles and less cars would significantly reduce the amount of traffic in the city. Ismail Arter, the Mayor of Famagusta, expressed his pleasure to see the “The Biking Club” so excited and enthusiastic and expressed his full support for them.

Within the remit of Famagusta Municipalities ‘Famagusta Development Academy’ Mayor Arter advised there is a Bicycle Club, and in the near future will begin bike rides with the public, and that at many points across the city, bicycle stations will be established. 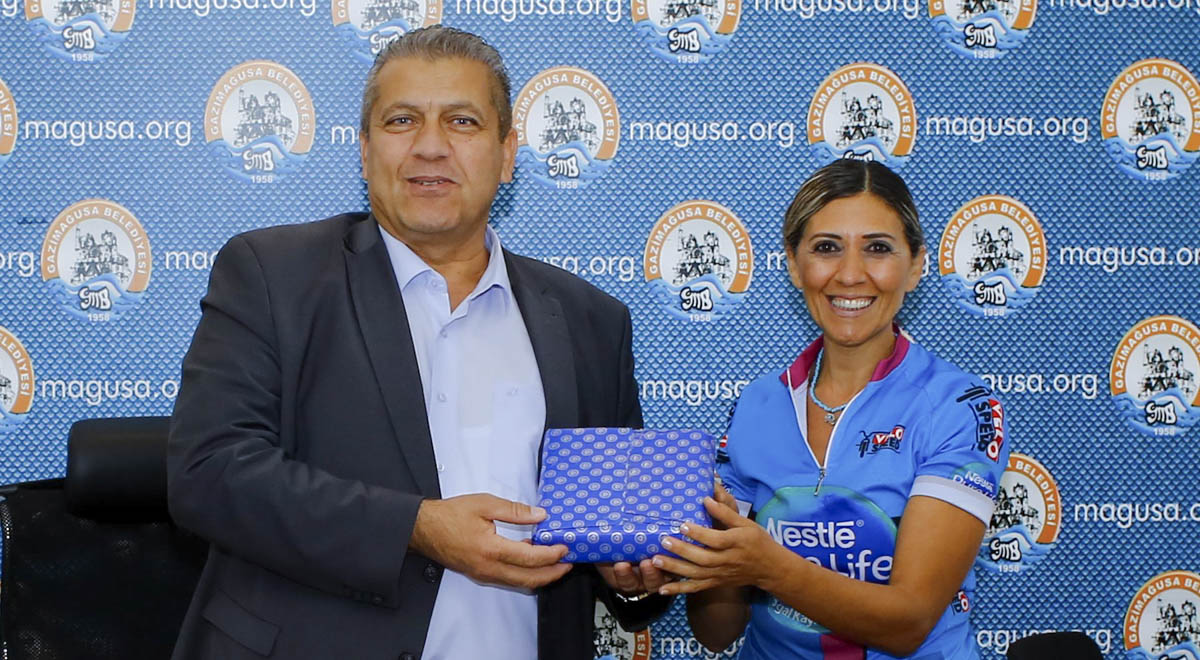 “Within One Year the Desired Changes will Come”

Mayor Arter stated that he took on board everything that was suggested to him by “The Biking Club”, and said he was going to do what he could to ensure that the city has a more bicycle friendly feel to it as soon as possible. When the students asked the mayor to join them for a bike ride, he promised he would soon, and that the routes would be prepared in a bicycle friendly way. Mayor Arter also stated that where the road width permitted, Cycle routes would be made, and within one year these positive changes would be seen. With the Moat Project, there will be a 3km route within the moat for sports riding activities. He also advised there are plans to have a bicycle station near the Derinya Check point.