Yemeni students came together at the “Yemen Night” event organized at the Eastern Mediterranean University (EMU) by the International Office operating under the Vice Rector’s Office for International Affairs and Promotion. 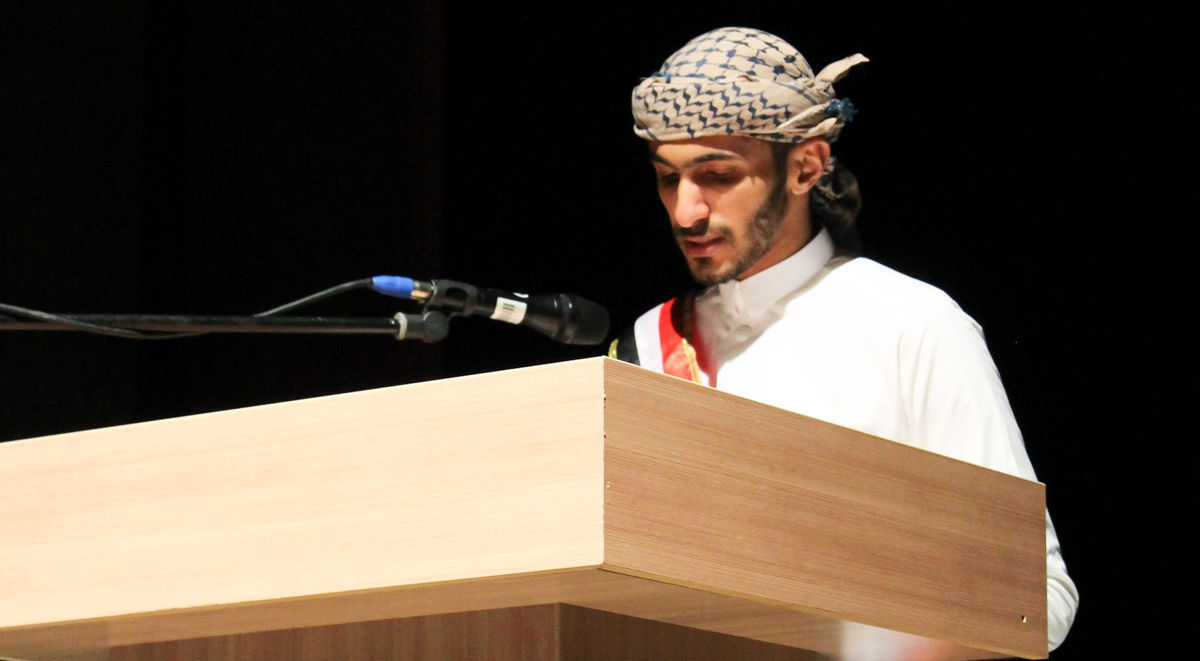 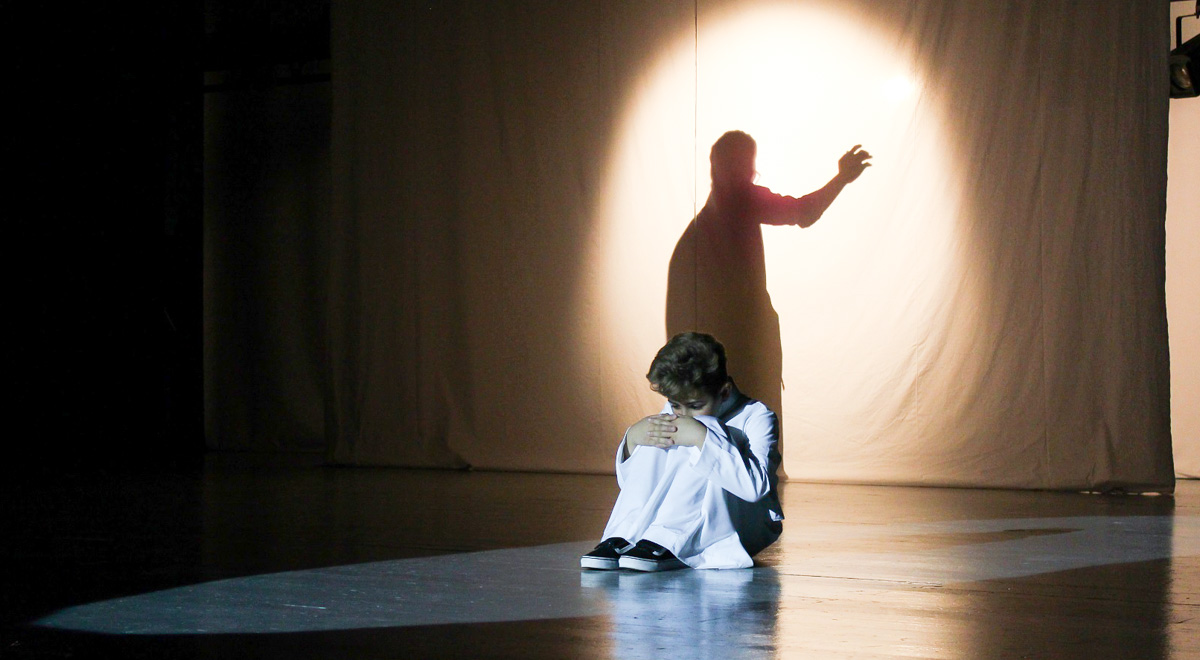 Speaking at the event that was attended by over 200 students, Yemeni Student Society President Marwah Sailan expressed gratitude to the EMU Rector’s Office for providing an environment where they can receive quality education whilst also having fun. Indicating that the Yemeni Student Society has been in a state of constant growth and development since the day it was formed four years ago, Sailan noted that Yemen possesses a very rich culture which they are trying to reflect at this event along with its history.  During the joyous night, a magnificent musical performance was delivered by Omar Al Bana, Suha Almasri and Amr Saif. The unforgettable night also featured short plays about the culture and history of Yemen. 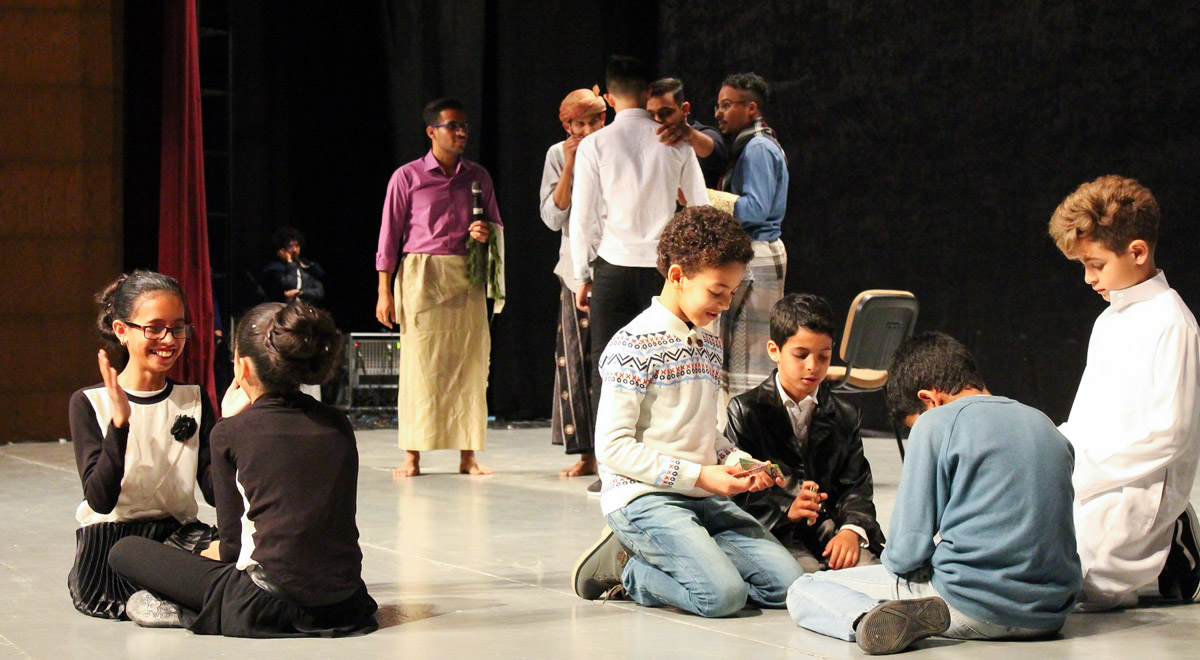 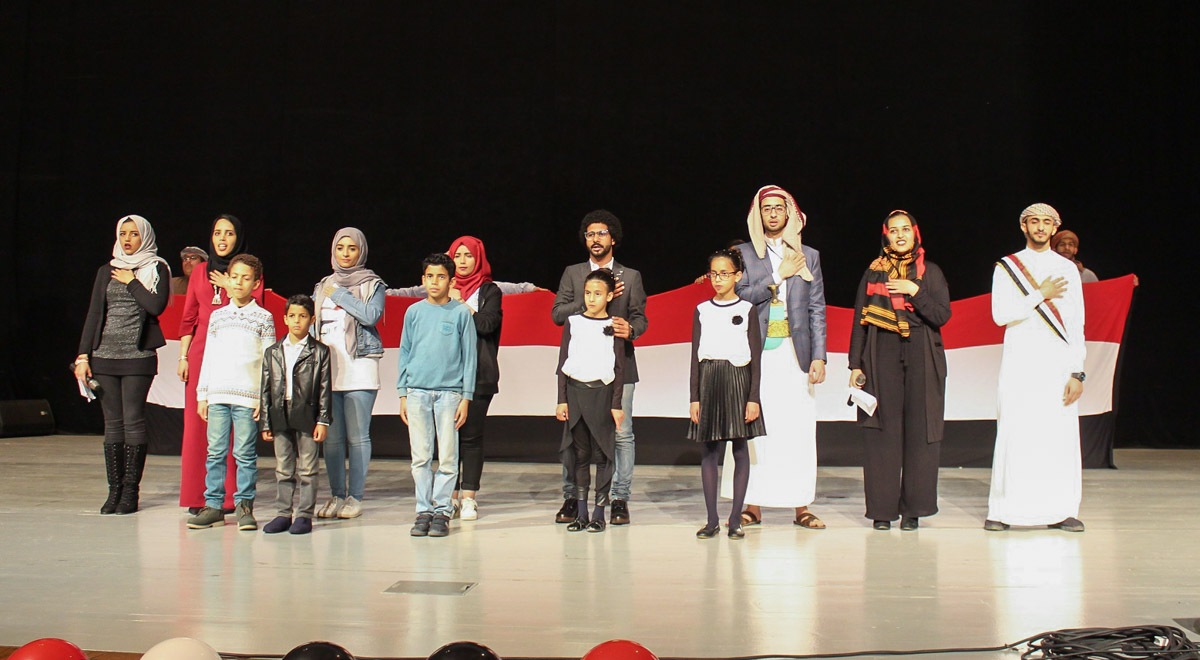 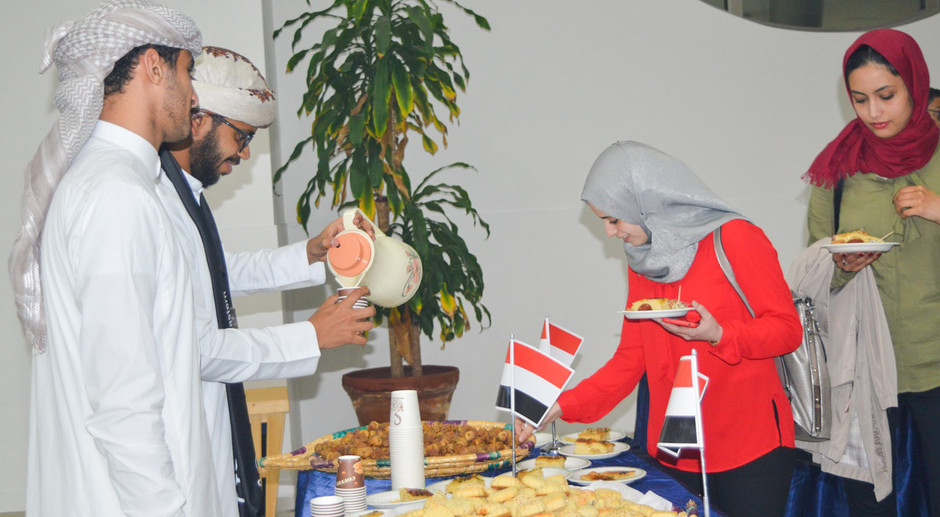