Organised by the International Office operating under the Eastern Mediterranean University Vice Rector’s Office for International Affairs and Promotion, Yemen Night took place at Rauf Raif Denktaş Culture and Congress Center on Wednesday, 13 March 2019. Among notable officials attending the event was Yemen Ministry of Youth and Sports Deputy Minister Nadya Al-Akram. Delivering a speech at the beginning of the organisation, Al-Akram extended her best wishes to student on their academic and social endeavors and thanked them for maintaining Yemeni culture even though they are far away from their motherland. Mohammed Al-Hamed, who participated in the event representing the Embassy of Yemen in Ankara,  also delivered a speech in which he thanked EMU and Yemeni students for their hospitality. Al-hamed  also added that Yemeni students conveyed him their pleasure and satisfaction both in studying in EMU and living in the TRNC.

During the event which was participated by over 200 Yemeni students, students offered the participants their regional delicacies. Additionally, photos belonging to Yemen were exhibited at the exhibition area at the same venue. Students also had unforgettable moments with Yemeni artist Mustafa Gharamah’s oud performance. 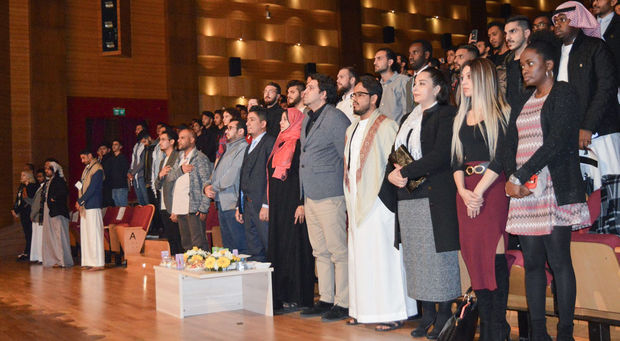 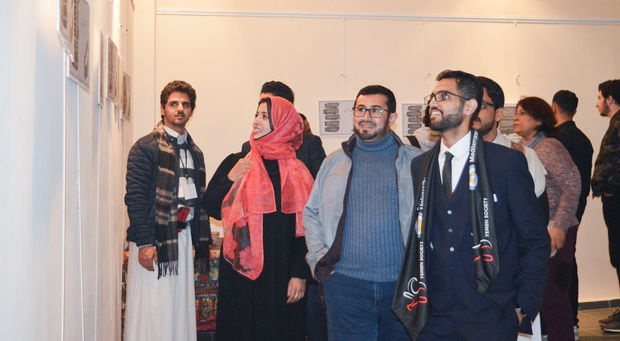 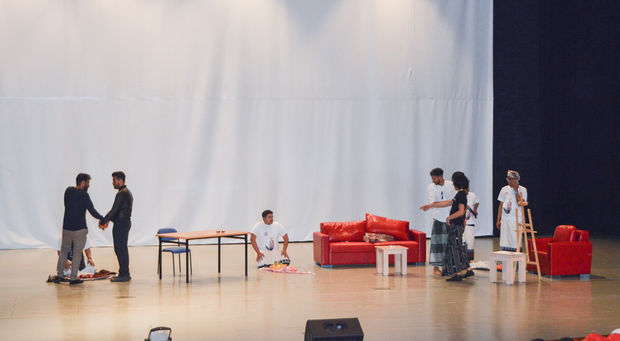 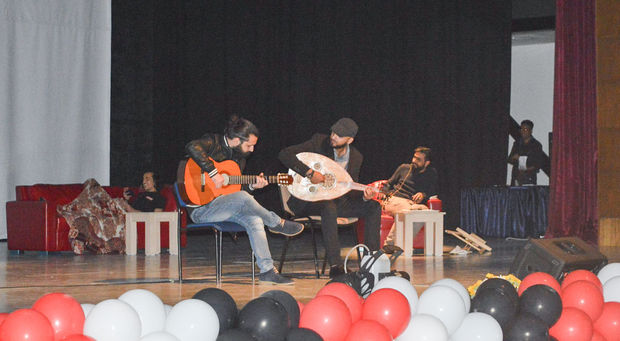 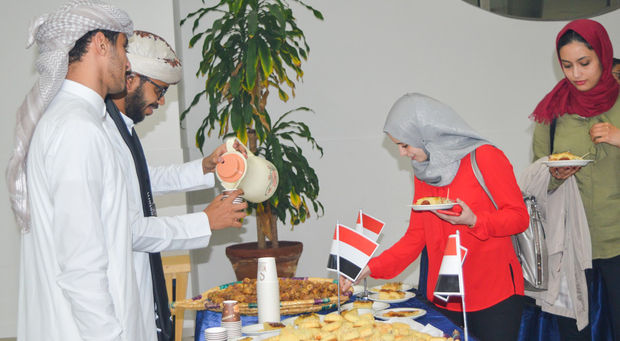 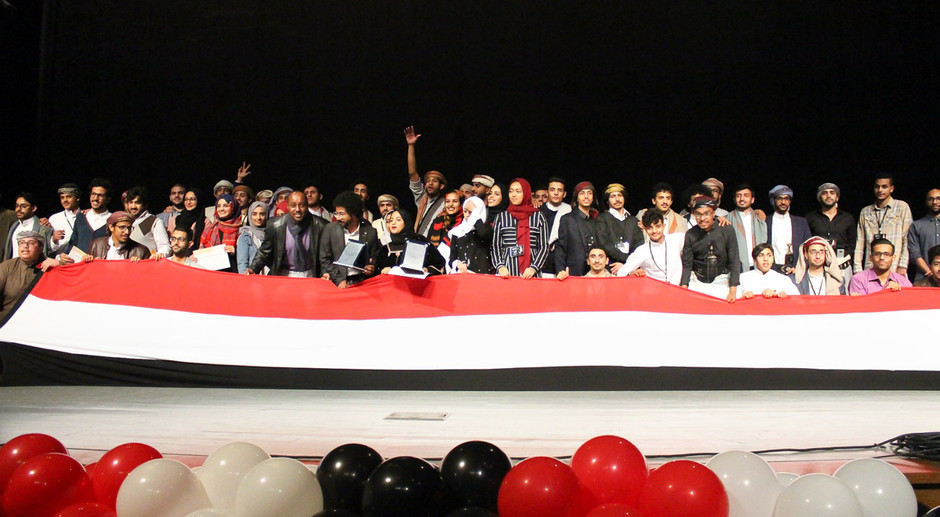