Indicating that the Departments of Physics and Biological Sciences operating under the EMU Faculty of Arts and Sciences played a big role in the EMU’s Nature Index achievements, EMU Faculty of Arts and Sciences Dean Prof. Dr. Mehmet Ali Özarslan stated that 3 out of the 4 high quality articles were written by Department of Physics researcher academicians whilst 1 was written by a Department of Biological Sciences researcher academician.

“A statement by Prof. Dr. Özarslan reads as follows: “The Department of Physics’ work on Einstein’s General Relativity played a big part in the achievement.  The contributions of EMU Department of Physics academic staff member Prof. Dr. Mustafa Halilsoy who brought the topic of General Relativity to our country cannot be ignored. Dr. Ali Övgün and Dr. Zahra Amirabi are the authors of 3 articles that featured in European Physical Journal C. Along with Asst. Prof. Dr. Tuğçe Karaderi whose obesity research featured in the Nature Genetics journal they played a big part in this success.”

Highlighting that the faculty’s vision regarding quality played a big part in the important achievement, Prof. Dr. Özarslan stated that similar achievements will continue and increase as the faculty continues to move within its strategic plan to reach quality goals.

Nature Index is a database that scans the articles published in 82 of the world’s most respected scientific journals in the fields of medicine, health, chemistry, physics, earth and environmental sciences in order to compile monthly and yearly rankings. This database is compiled by Nature Research.  Nature Index is a real-time proxy that makes institutional, national and local compilations of high quality research used to measure academic collaboration. Nature Index is updated monthly. After 12 months, the results are published on the website www.natureindex.com in a freely accessible manner under the licensing of the non-commercial institution Creative Commons. Nature Index also publishes yearly outputs of regional, country based and institutional/ university rankings as well as an archive of tables from previous years (until 2015).

The articles published by EMU Faculty of Arts and Sciences, Departments of Physics and Biological Sciences researcher academicians can be accessed from the links below. 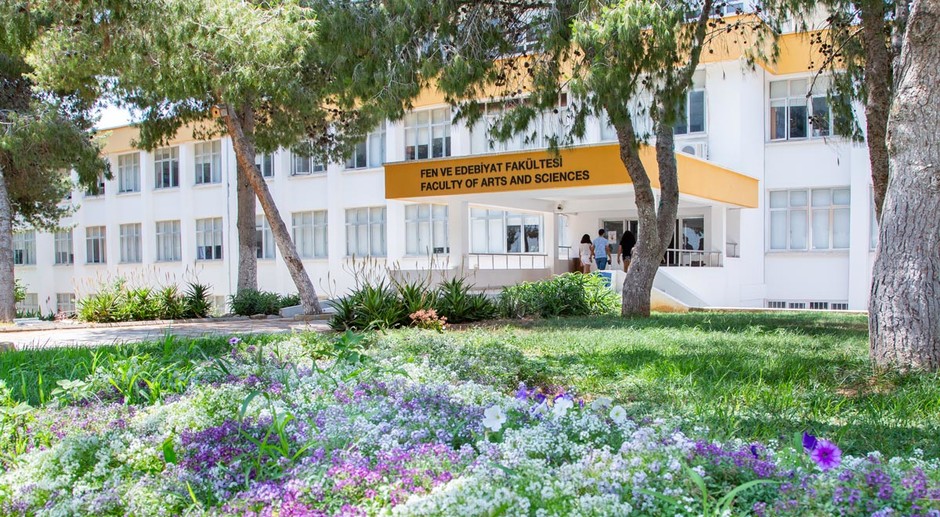 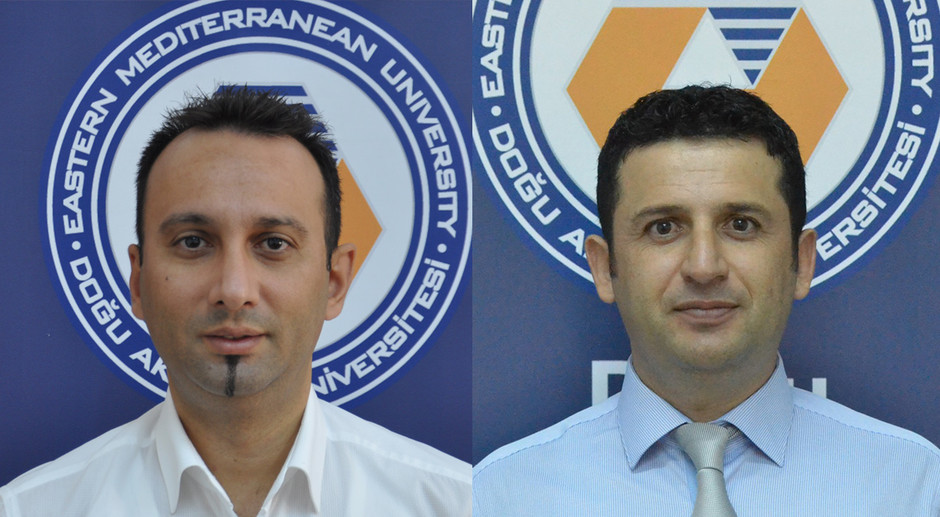 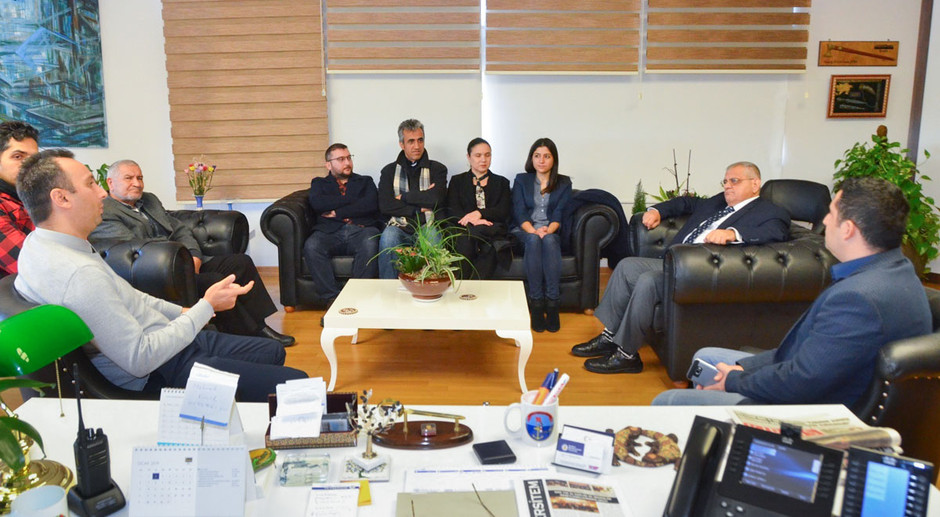 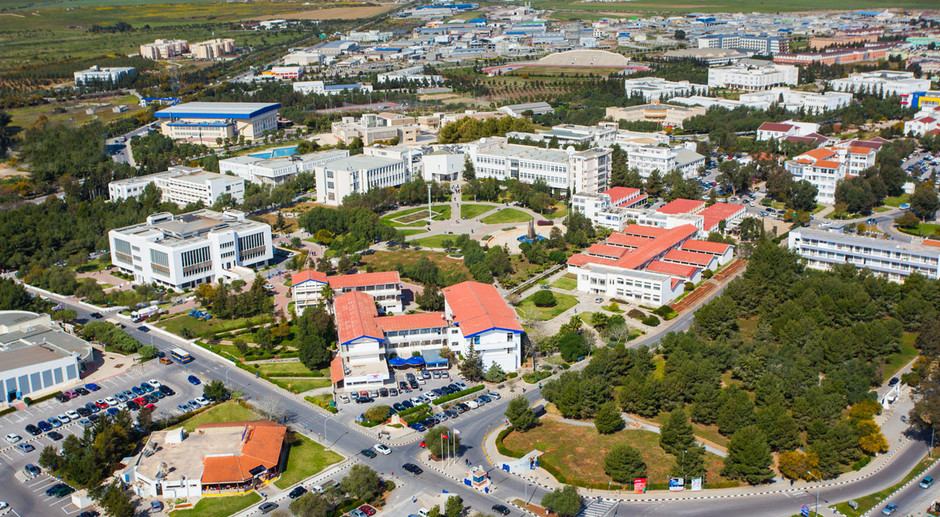