It is also worth mentioning that during his participation in the said meeting, EMU Architecture Department Chair Prof. Dr. Özgür Dinçyürek received the appreciation of other participants for his department’s outstanding achievements including  MİAK and NAAB SE accreditation processes.

During the MOBBIG meeting, it was also proposed that the 43rd Meeting would be held at Eastern Mediterranean University Architecture Department.

At the end of the two-day event, participants also took part in technical trips to Şanlıurfa, Zaugma and Gaziantep. 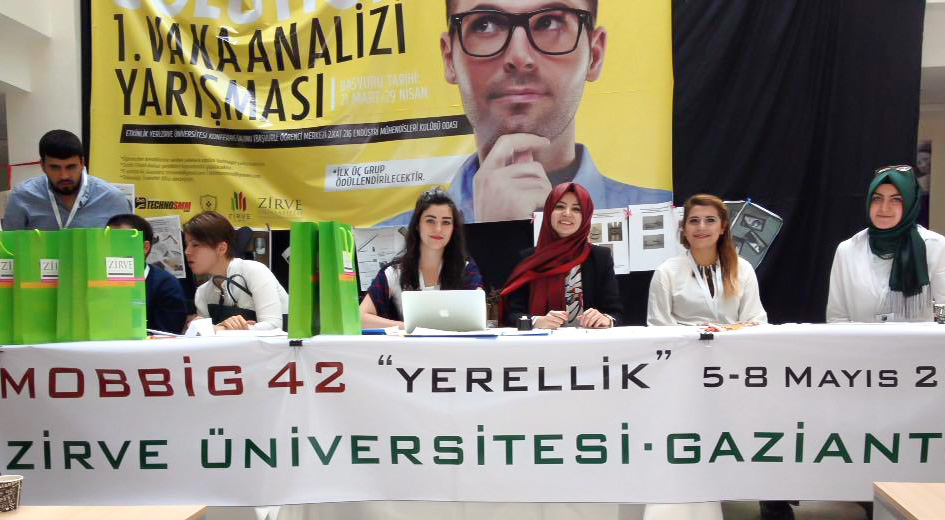 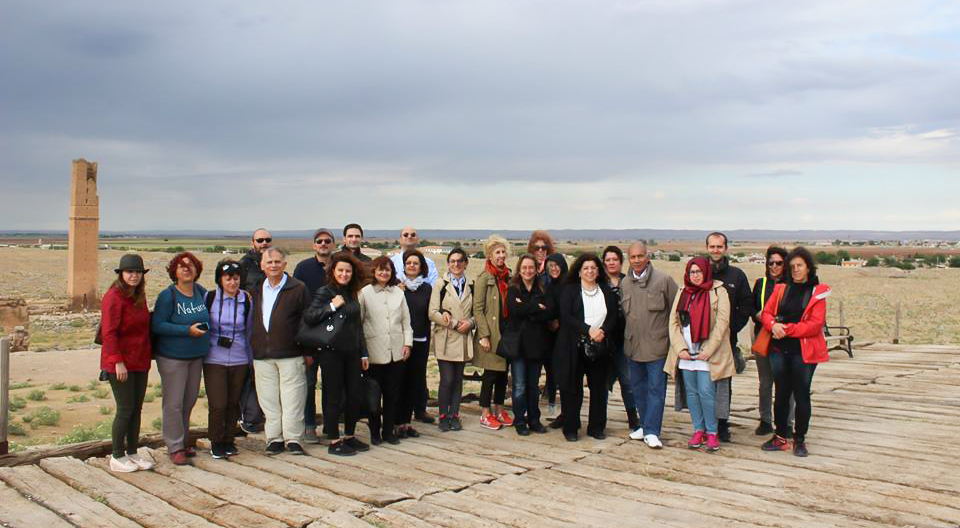 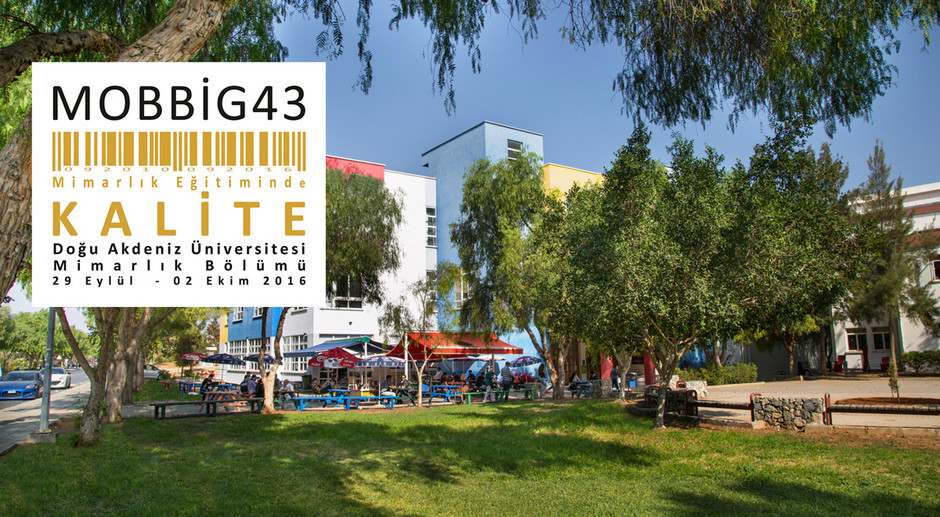