7th Futsal Tournament organised by Eastern Mediterranean University Sports Affairs Directorate commenced on Wednesday, 16 March 2016. Parallel to the increasing popularity of the tournament among students, 30 men’s teams and 10 women’s teams from different countries are participating in this year’s tournament which will host group matches between 16 and 28 March and quarter finals, half finals and final matches on 4 and 6 April 2016.

During the matches which will take place at EMU Lala Mustafa Paşa Sports Complex, men’s teams will be competing in 8 groups and women’s teams will be playing in two groups. Following the completion of the group matches, the top two winning teams in each group will continue to compete against other teams with a cross matching method. Following the half finals, winning teams will compete against each other in the finals. On the final night of the organisation, matches for the third place will also be played. 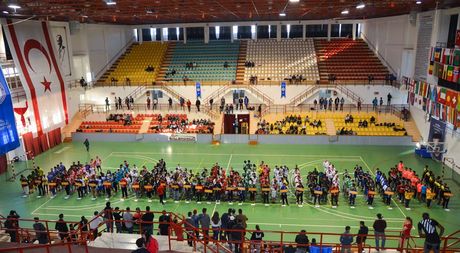 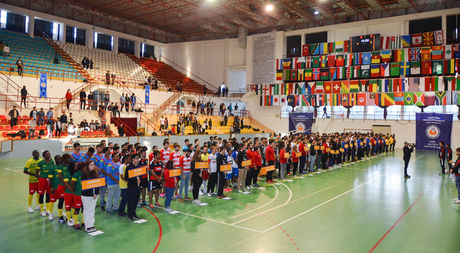 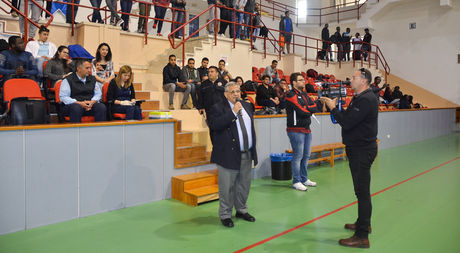 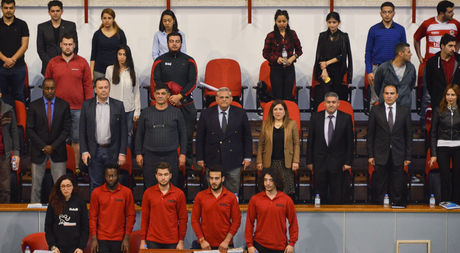 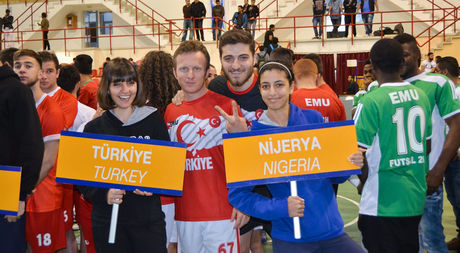 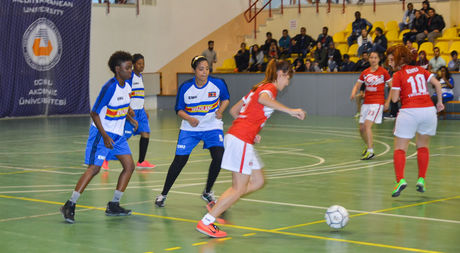 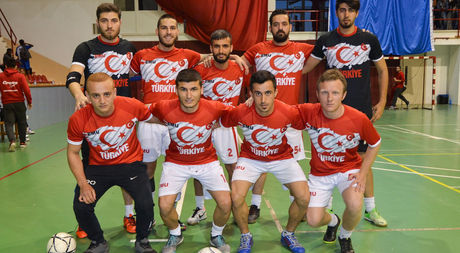 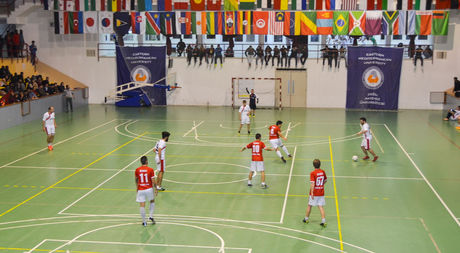 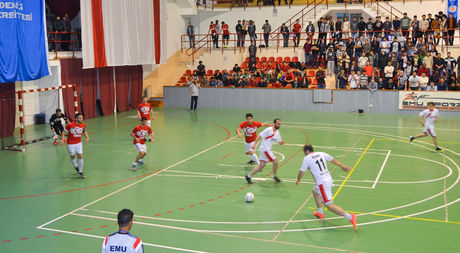 In his opening address, EMU Rector Prof. Dr. Necdet Osam stated the international qualities of Eastern Mediterranean University and highlighted the importance of sports in enhancing the communication and team spirit among individuals.

Along with the university community, local residents are also invited to this event which plays an important role in bringing together members of different cultures. Results of the first day matches are as follows: 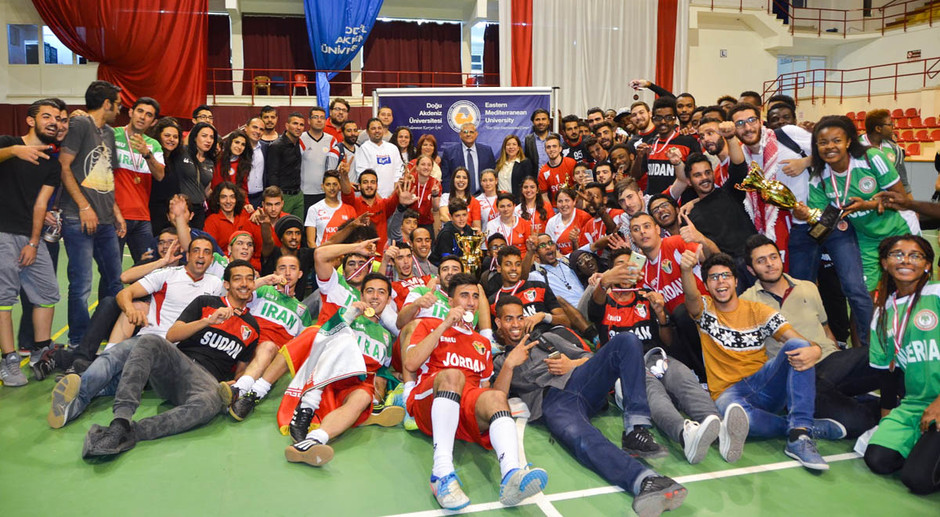 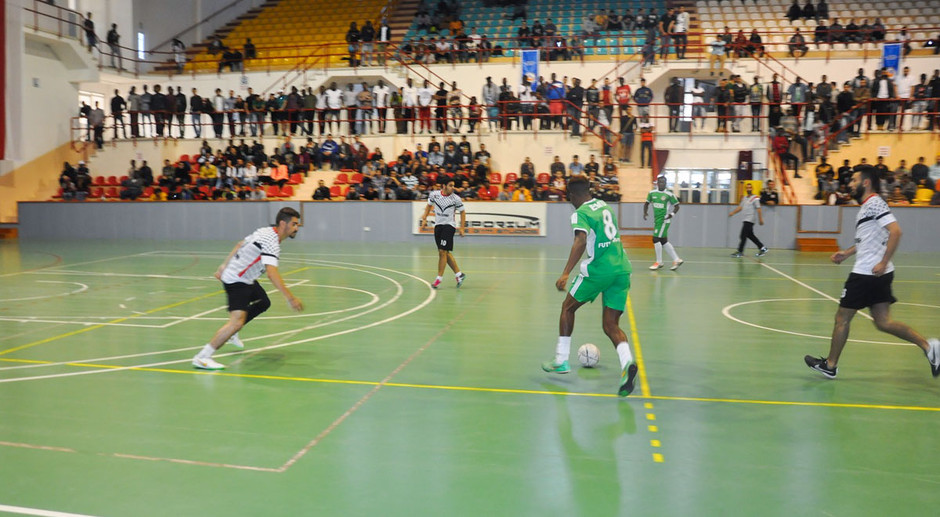 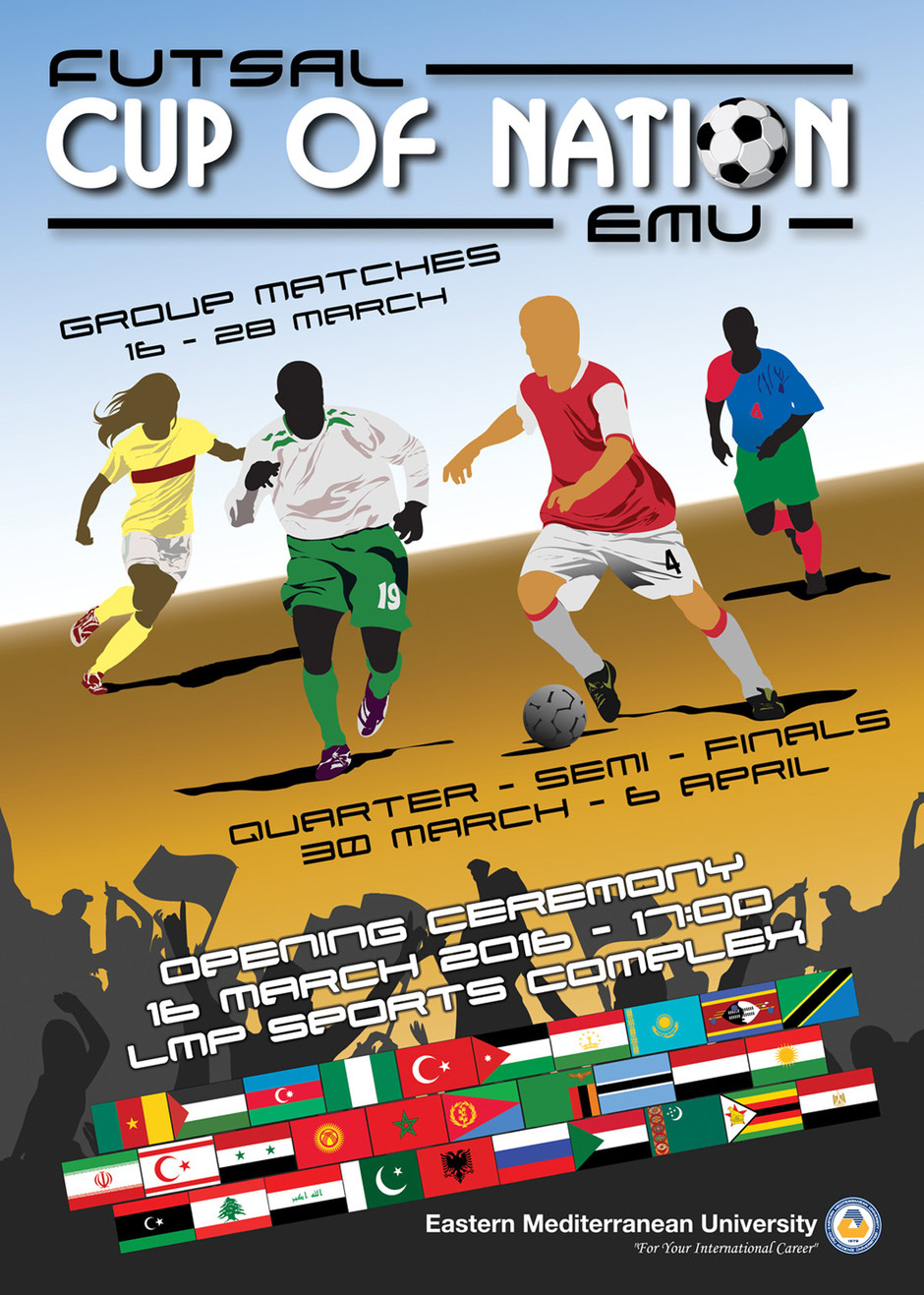