EMU Faculty of Business and Economics, which Amongst the World’s Bests, Awaits its New Students

EMU Faculty of Business and Economics, which Amongst the World’s Bests, Awaits its New Students

EMU has successfully moved from the 401-500 band to the 201-250 band in Business and Economics category of the UK-based Times Higher Education (THE) World University Ranking, the publisher of university rankings that are widely referenced in the world. On the other hand, EMU is the only university from the Turkish Republic of Northern Cyprus (TRNC) to be included in the list, which includes a total of 795 universities. It is worth mentioning that EMU shares the first place among Turkish universities in the 201-250 band with Koç University.

EMU also has the quality of appearing as the only university from the island of Cyprus in the field of Economic Sciences in the 2022 ShanghaiRanking World Universities Academic Ranking. Amongst Turkish universities, only Koç University, EMU, Bilkent University and Istanbul Medeniyet University have made it to the list.

Amongst the World’s Bests

EMU Business and Economics Faculty, Economics Department Chair Prof. Dr. Mehmet Balcılar ranked 163rd, appearing within 0.27% band according to the publications of the last 10 years, in the ranking of the most influential researchers by " Research Papers in Economics (RePEc)", referred to as the most important publication and researcher database in the field of economy. Boasting more than 60 thousand registered members as of September 24, 2020, the list, in which the departments and researchers registered on the IDEAS site of RePEc are ranked, is known as the most important ranking in the field of economics. Prof. Dr. Balcılar is 1,504th when all years are taken into account, ranking in the top 2.5%. 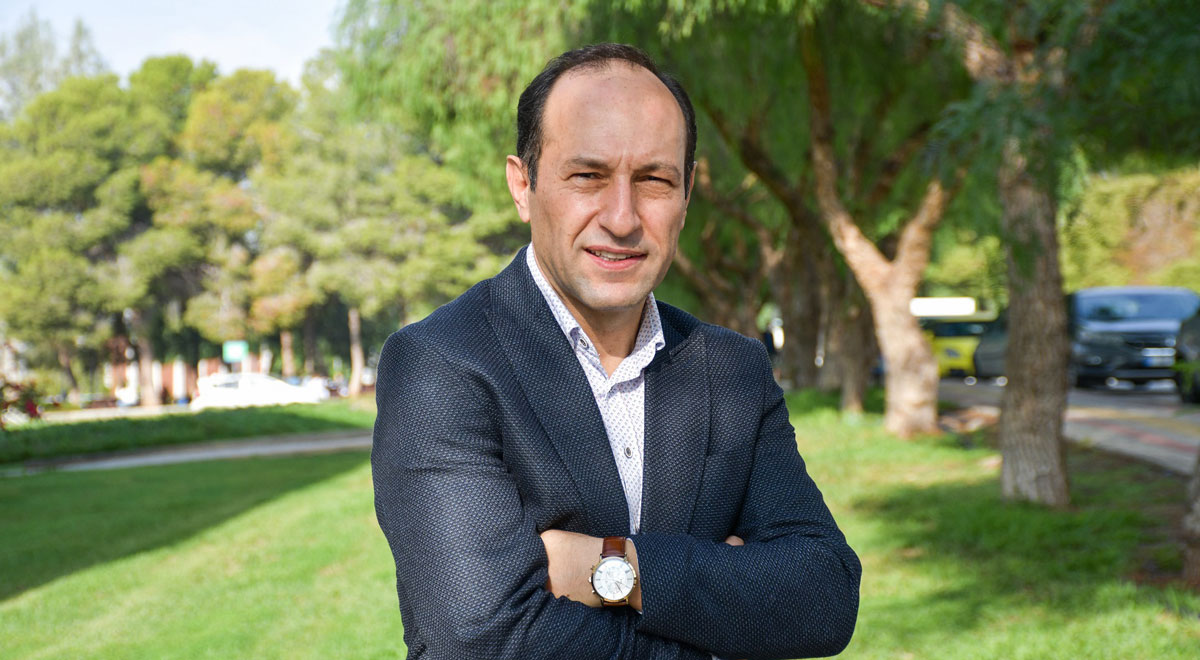 Commenting on the subject, EMU Business and Economics Faculty Dean Prof. Dr. Mustafa Besim said, “We continue to offer the knowledge, skills and equipment required by the age with our distinguished faculty staff to more than 2000 students from different countries of the world. Thanks to the knowledge and skills they have acquired during their education, our graduates pursue employment opportunities in many countries of the world and successfully climb to senior management levels. A very good example of this is an EMU Business and Economics Faculty graduate, Dr. Mehmet Muş, has been appointed as the Minister of Commerce of the Republic of Turkey.  We are proud of our thousands of graduates who have taken senior positions in both public institutions and private enterprises in Iran, Azerbaijan, Nigeria and other countries in the region.” 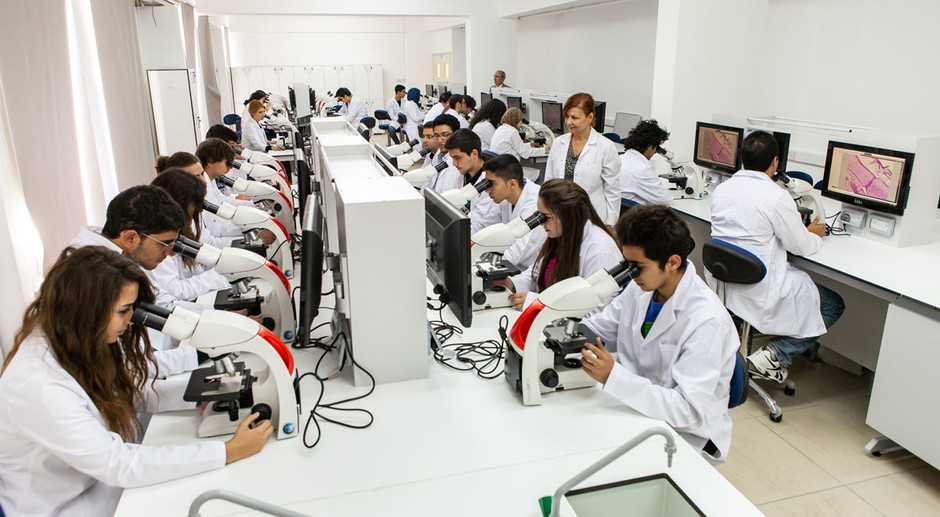 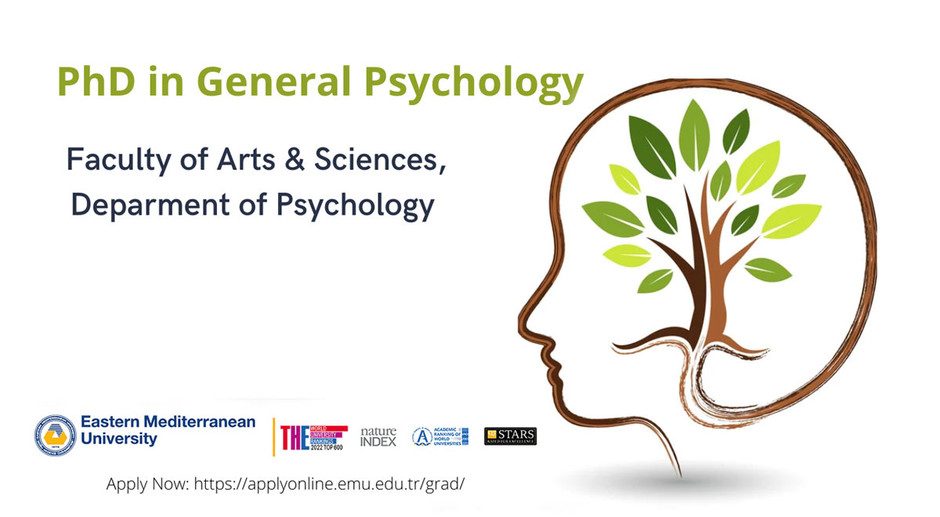 EMU Tourism Faculty, which is Among the World’s Bests, Awaiting its New Students 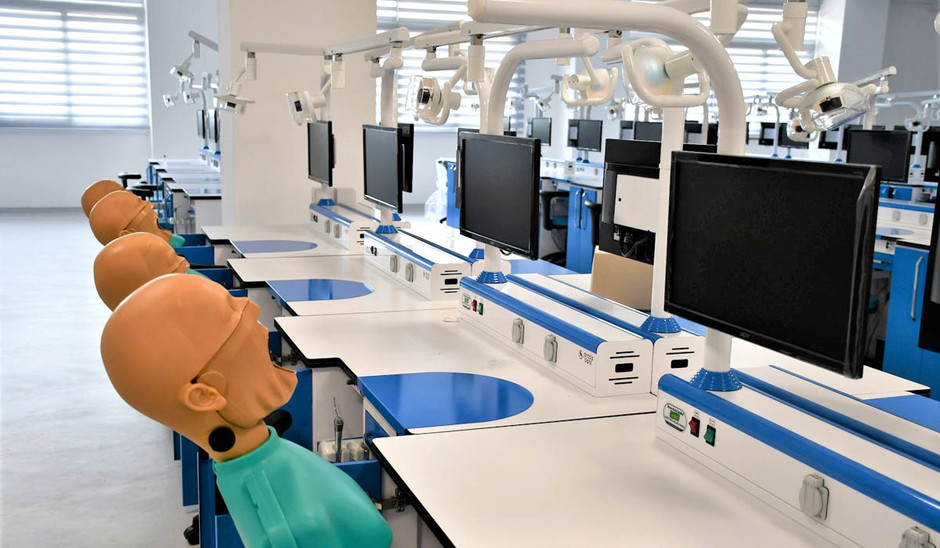 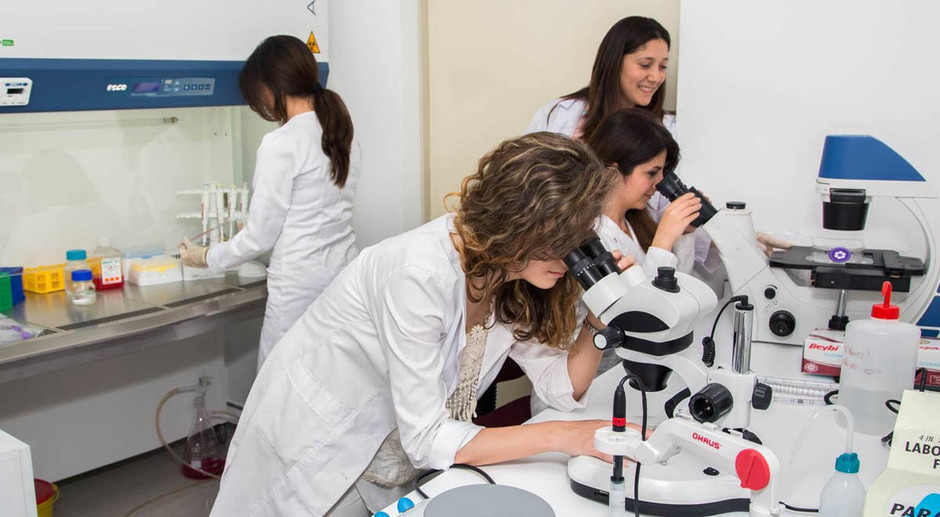