Eastern Mediterranean University (EMU) Faculty of Dentistry Dean Prof. Dr. Hikmet Solak made a statement on the occasion of Dentists’ Day and Orthodontic Health Week. Prof. Dr. Solak touched on the following matters in his statement:

What is Dentists’ Day?

Although the practice on dental treatment dates back to 3000 BC, dentistry as an independent profession came to existence in the 18th century. For many years, the history of Turkish Dentistry had been studied as a part of Turkish Medicine History. 19th century Ottoman medicine turned its steps towards the West and gained a more modern characteristic compared to past. Tanzimat Reform and Constitutional Monarchy movements also played a leading role in this regard. With the establishment of the Republic of Turkey, foundations of many institutions, that were to become much more modern than the previous ones, were laid. Modern medicine and dentistry education started during this period.

Tıphane and Cerrahane-i Amire (medicine and surgery schools during Ottoman Empire period), established on the 14th of March, 1827, constitute the first modern stage of medicine training in Turkey. The schools were then combined in 1938 and were called “Mektebi Şahane”. After Civil School of Medicine received its title of faculty on the 1st of October, 1908, the budget of the School of Dentistry were set on the 22nd of November, 1908. The school started its actual trainings on the 28th October, 1909. With the establishment of the Dentistry School, dentistry training gained a modern aspect.

22nd of November, 1908 is the date when negotiations for the establishment of a "Dental School" in the Council of Teachers in Ottoman Medicine and, the first Faculty of Dentistry was established on the very same date, 22nd of November, 1908. The number of school’s first graduates was 43 but it had reached to 84 in 1926.

Following the War of Independence, assistants were hurriedly appointed to replace the non-muslim teachers who had left the country. Due to the inadequacy of the academic staff members and the lack of opportunity for dentistry students to have chance of practice before graduating the school lead to students graduating the school without having real practice such as even without pulling a tooth. None of the teachers had written a guidebook or translated an existing book to be used by the newly graduate dentists during their practices. During these years, the graduates of the school are referred as the worst years of the school due to their lack of knowledge and ability, and therefore, the threatening role they played towards to the society. There were French dentists still in Hatay during this period. The dentists who were trained by these French dentists later became the popular doctors. The doctors did not hold an official degree but they were allowed to work due to the permit given pursuant to the old rules.

With the amendment in 1928, all the dentists who were performing the profession because of the permit but did not have a diploma were required to apply to the Medicine Faculty and take exam within the first three months following the announcement of the amendment (Tababet ve Şuabatı Sanatlarının Tarz-ı İcrasına Dair Kanun”). Dentists who had received a year of education and successfully completed their studies in the Dentistry Faculty received a license.  Individuals who had been practicing in health sector prior to the Dentistry School and also received the title of Dentist following an examination, and the second class dentists were exempted from this recent condition. All the applicants were deemed successful due to the consecutive resignations of exam commission members. There was not any hierarchy order within the licensed dentists and second class dentists. Transition to the Modern dentistry started with the establishment of İstanbul University Medicine Faculty Modern Medicine School in 1933. The number of qualified dentistry graduates increased during the following years with the influence of the increase in the number of dentistry faculties. Today, there are still a few dentists with permits from that period. 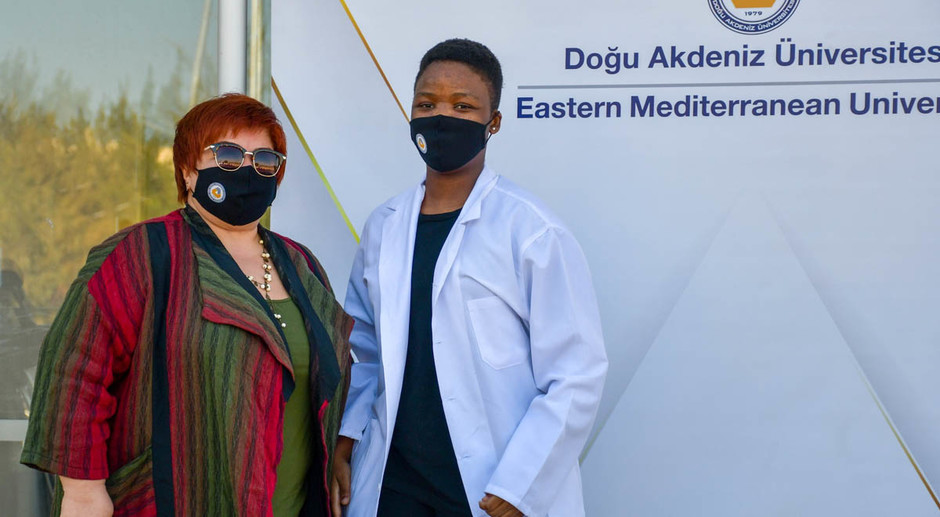